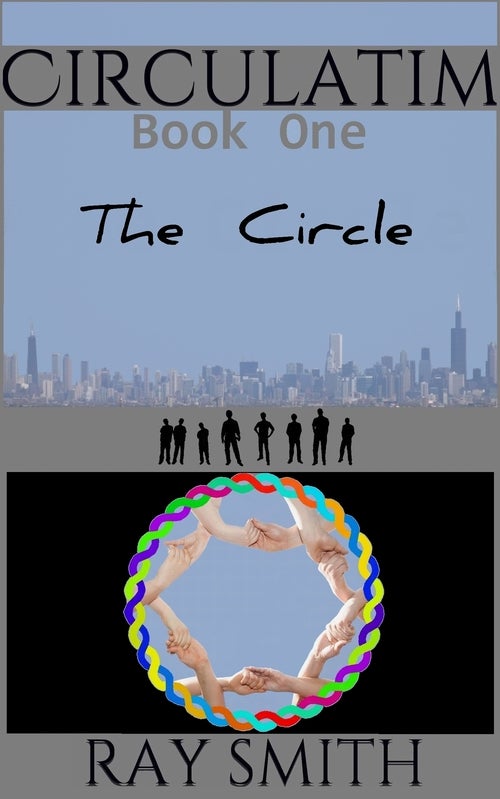 X-rated version, contains excplicit homosexual activity between male minors in several chapters.
There are no adult images in this product.

As Alex's sixteenth birthday arrives, his family is planning one party while his best friends plan another. That his friends are keeping where their party is to be held a secret bothers him. Secrets can be fun, but they can also be trouble.
And Alex has many secrets - especially Toby.
His best friend, Tom, knows most of his secrets; that Alex is gay, that he is falling for his second-best friend, Jeff, who is straight, and that Alex is no virgin.
His friends have secrets too, and during the party thrown by them he is going to learn a few. And he is going to reveal some of his own.
But the parties are only the beginning. As the ghost of Toby haunts him, one special gift will change the lives of Alex and his family, as well as the lives of his friends.
They will all learn that death is always near, and that those who have passed on aren't always far away.
"A compelling story of likeable and believable young people, made out of almost nothing, apparently: just a few weeks surrounding a young man‘s sixteenth birthday, that‘s all. Problems at school, puzzles around sexual identity; not much here, you might think. Yet Ray Smith manages to make his characters powerfully alive, and to enthrall the reader in a story that has a good deal more breadth and depth than length in time. We get to follow Alex's developing personality through dialogue, both internal and with others, which has pain, pathos, and a good deal of humor.
Alongside the earthy reality of a brave exploration in the risky territory of multi-faceted love, there is a parallel story that explores a changing and growing spiritual maturity dealing with important questions around the possibility of existence beyond death.
The story is romantic, and it could all be a great deal too sugary and indigestible if it were not for the realistic mix of hatred, anger, injustice, revenge, and the pain of loss that accompanies the working out of a whole range of the different forms taken by love.
Although the main focus of the story takes place over only a few weeks, flashback chapters are inserted that explain references in the narrative, and fill out the experiences that are being presented. In this way, something like a stream of consciousness novel is set up, in which the present moment becomes not just the current trivial events, but gathers significance from the way that the present recalls past memories and feelings. In general they are well integrated, though occasionally these flashbacks may be too long and interrupt the main flow of the story, but in general they contribute an added sense of depth and significance to what is already a very rich theme.
Ray's insight into the inner and outer turbulence of adolescence is profound. There will be people for whom that period of life was all far too difficult and complicated, and they will put off the book by that in itself; there are others who will find the use of drugs, references to sex among teens, and the realistically frequent use of four- (and even five-) letter words a bit off-putting. Fine. They should not even open the cover. Don‘t go there.
But for those who are brave enough to look squarely at the desperate struggle for a meaningful life and relationships which is adolescence, this will be a gripping read. Prepare to be taken by the throat and shaken hard at times."
Duine