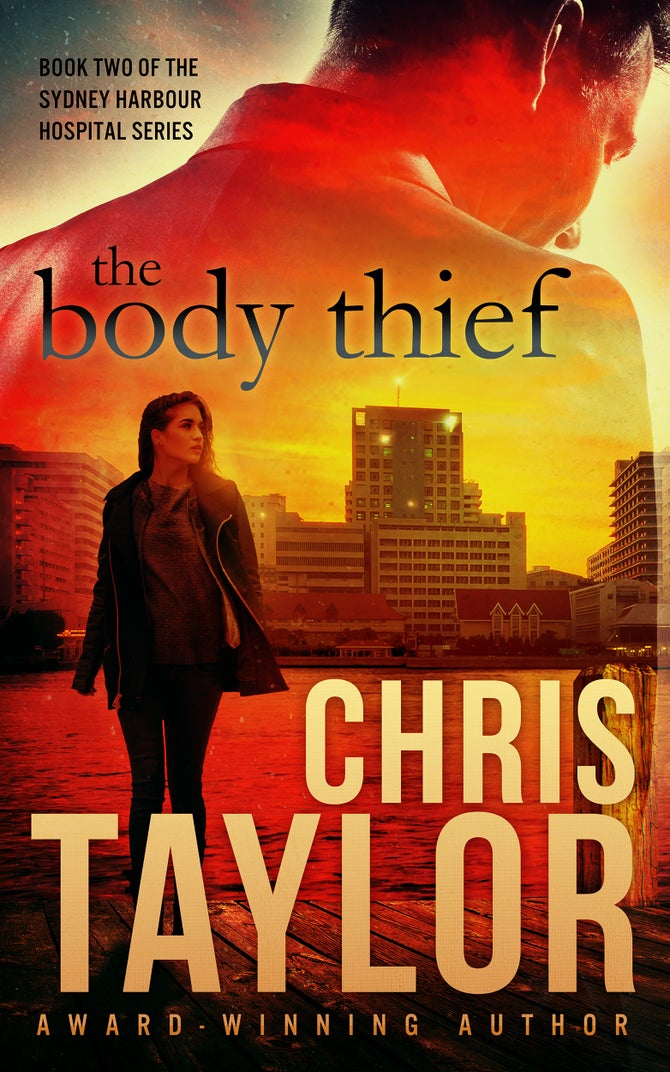 A race against time…

Samantha Wolfe is no stranger to death. As a senior forensic pathologist at the Department of Forensic Medicine in Sydney, she’s lost count of the number of post mortems she’s performed in the quest to find answers. But something strange is happening in the Glebe Morgue. The number of bodies coming through with donated organs has surged upwards and there doesn’t appear to be any valid reason. Has the government’s initiatives to increase the number of organ donors finally paid off, or is something far more sinister at play? The more Sam delves into the mystery, the more she’s certain evil lurks nearby.

Detective Sergeant Rohan Coleridge is put in charge of the investigation and he’s not exactly happy about it. The last time he spoke to Samantha Wolfe, she was a college student and accused him of walking out on his responsibilities. Taking on the investigation means significant hours spent up close and personal with her and he’s not sure if either of them will walk away unscathed… or even if he wants to.

The more Rohan investigates, the more he’s convinced something is amiss, but is the perpetrator one of the doctors of the prestigious Sydney Harbour Hospital, or is it someone far closer to home….?