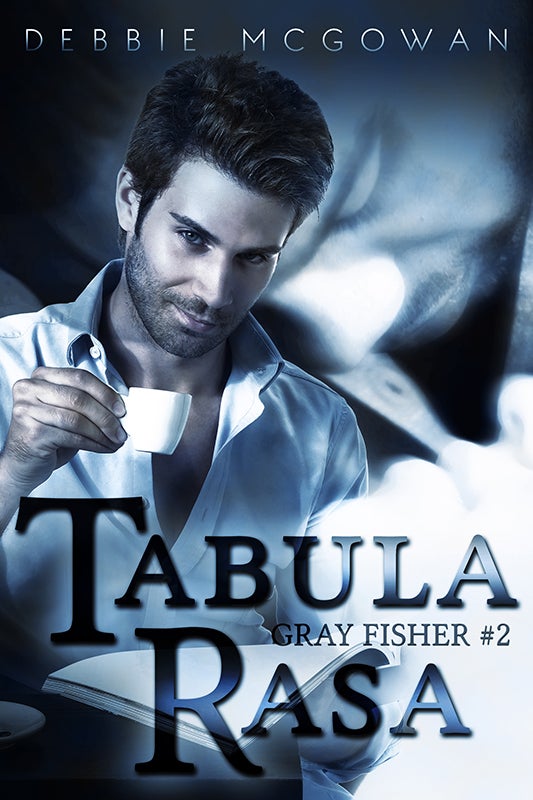 After years of working for the police - both as a beat bobby and undercover - Rob Simpson-Stone is moving on with no regrets. It may be too late to rescue his marriage, but his relationship with his seven-year-old son, Lucas, is back on track. Rob's grown-up nieces might be a taller order, but he's prepared to do whatever it takes to prove they no longer need to worry that one day he won't come home.

Fate, however, has different ideas.

When Rob fails to arrive at his leaving do, his former boss/new PI business partner Gray Fisher can't understand why nobody else is worried Rob is MIA, never mind that Gray is pointlessly missing out on a night in with Will.

As the reasons behind the night's events unfold, Gray's past recklessness threatens to catch up with him, putting those he holds close in danger and forcing both Rob and Gray to forge reluctant alliances.