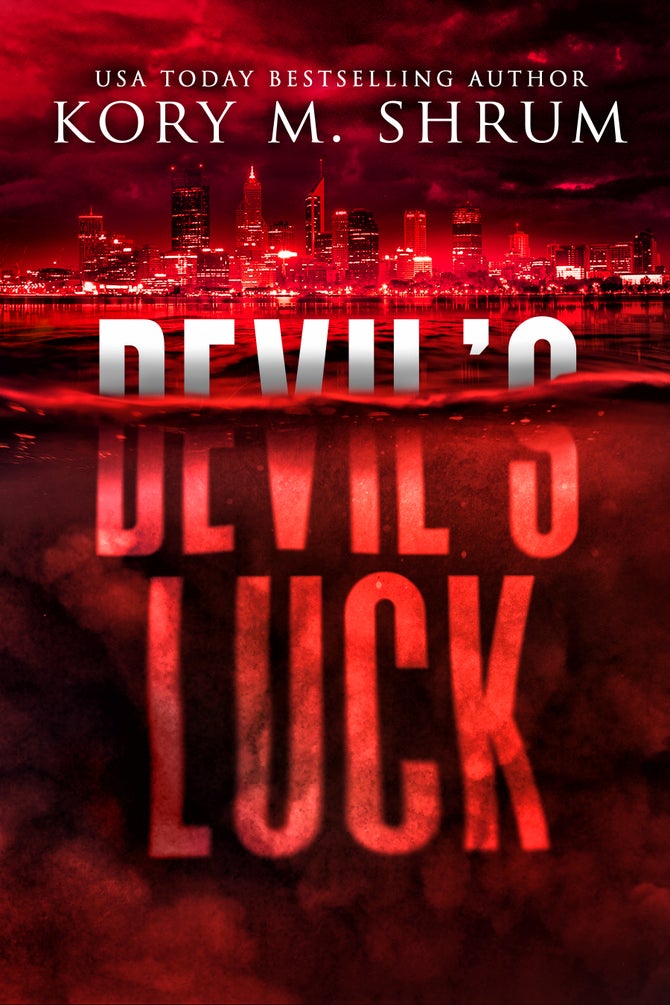 By Kory M. Shrum
Sometimes revenge is the road to salvation.

Louie Thorne understands this. When her parents were brutally shot dead in their home, Louie found the strength to go on only by armoring herself with the quest for vengeance. She found the criminals that took everything from her--and ended their lives--despite what it cost her.

So when fellow huntress Diana Dennard crosses Louie's path, in pursuit of a dangerous pedophile, Louie refuses to interfere. She understands the need governing Diana's every move--even if the woman's methods toe the line of madness.

As Lou is dragged into Diana's hunt, Diana's mask slips. The game turns dark. Suddenly the bad guys aren't Diana's only target and Lou finds herself between a dangerous and conniving psychopath and the ones she loves.

Will Louie's dark power be enough to protect them? Or will the coldest heart win...