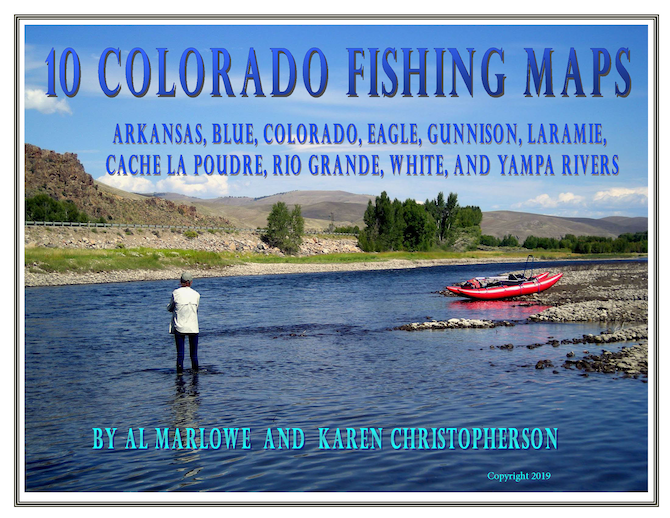 Maps are in digital format, Adobe Acrobat pdf. Each page is 8.5 x 11" so that pages can be printed easily on your home printer.

Huge savings by buying all 10 maps!

Requires Adobe Acrobat Reader 8 or higher, which is free. Can also be read on Adobe Digital Editions.