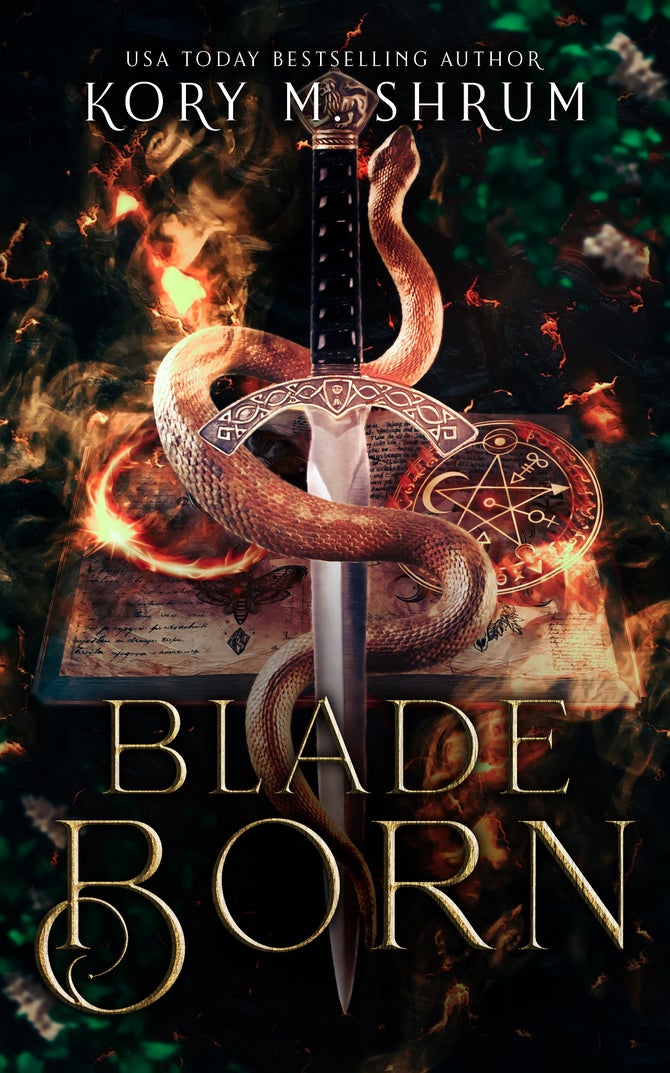 By Kory M. Shrum
One young woman tries to save the world—or at least, the person she loves the most—from demons, old magic, family secrets, and cutthroat witches fighting for political power.

Amelia Bishop is the last witch born to a powerful house. Raised by her kooky aunts, in a world where demons hunt witches for their magic, it’s the responsibility of the strongest magic-wielders to fight the beasts who dare cross the border between Earth and Hell. Hunters like Amelia are made more powerful still when they bind their magic with a demonkeeper, a fighter with the power to contain and suppress demonic energy. A formidable alliance—except that Amelia refuses to forge such a bond.

There’s only one fate for a demonkeeper: execution by the very witch who fought by their side, when the keeper is inevitably overtaken by the demons they sought to contain. This is the future Amelia is trying to avoid at all costs. She is determined to save her best friend Alex Laveau from such a fate.

But while Amelia searches for Alex’s salvation, another powerful witch family—strong hunters, all of them—is murdered in their beds. Was it demons? The fey? A political rival? Or something they’ve never seen…

If you love magic, mayhem, and fairytale retellings, you’ll love this urban fantasy take on the Persephone-Hades myth. Dive right in and lose yourself the enchanting world of The Borderlands.