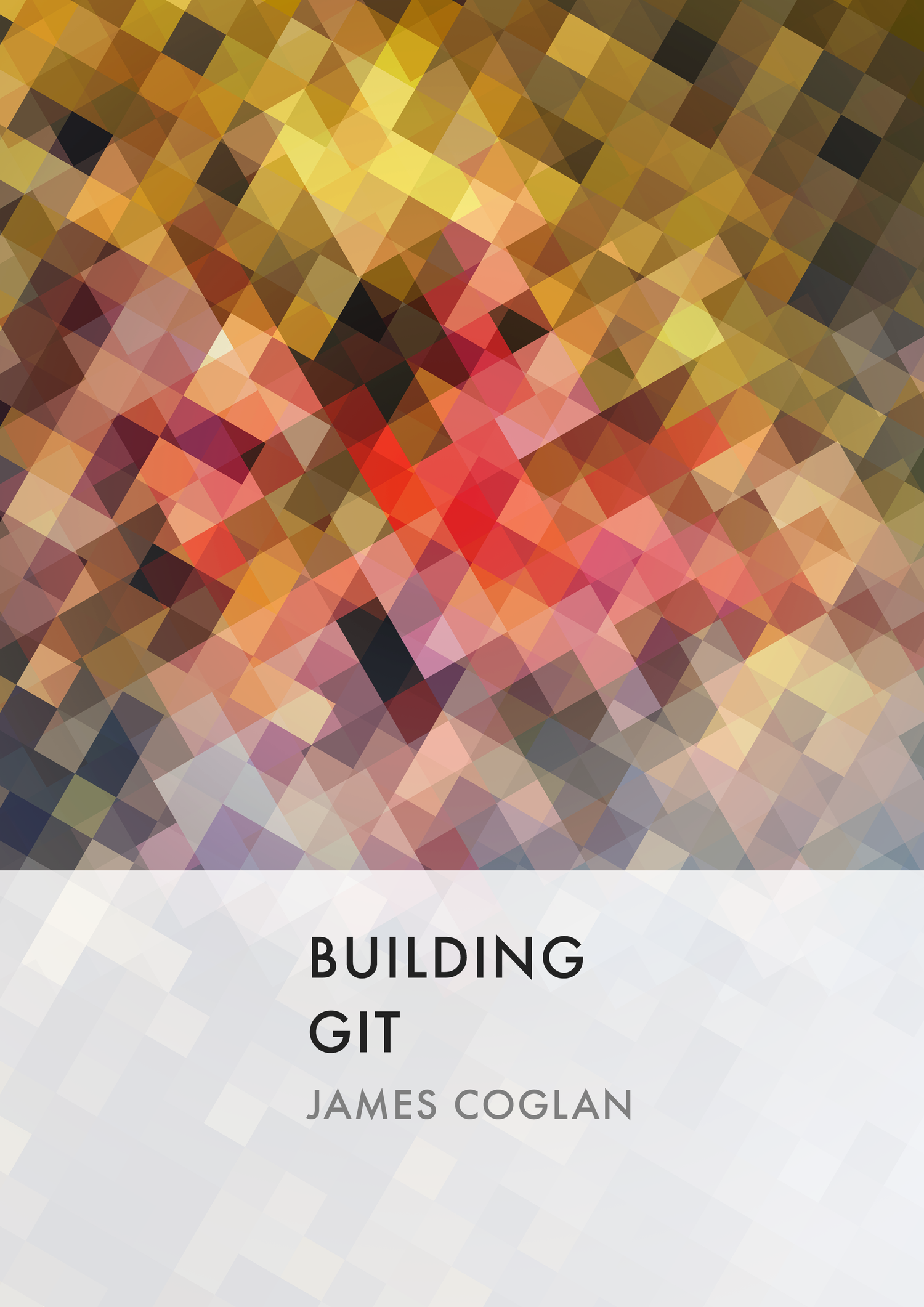 On Sale
£36.00
£36.00
Added to cart
Building Git is a deep dive into the internals of the Git version control system. By rebuilding it in a high-level programming language, we explore the computer science behind this widely used tool. In the process, we gain a deeper understanding of Git itself as well as covering a wide array of broadly applicable programming topics, including: