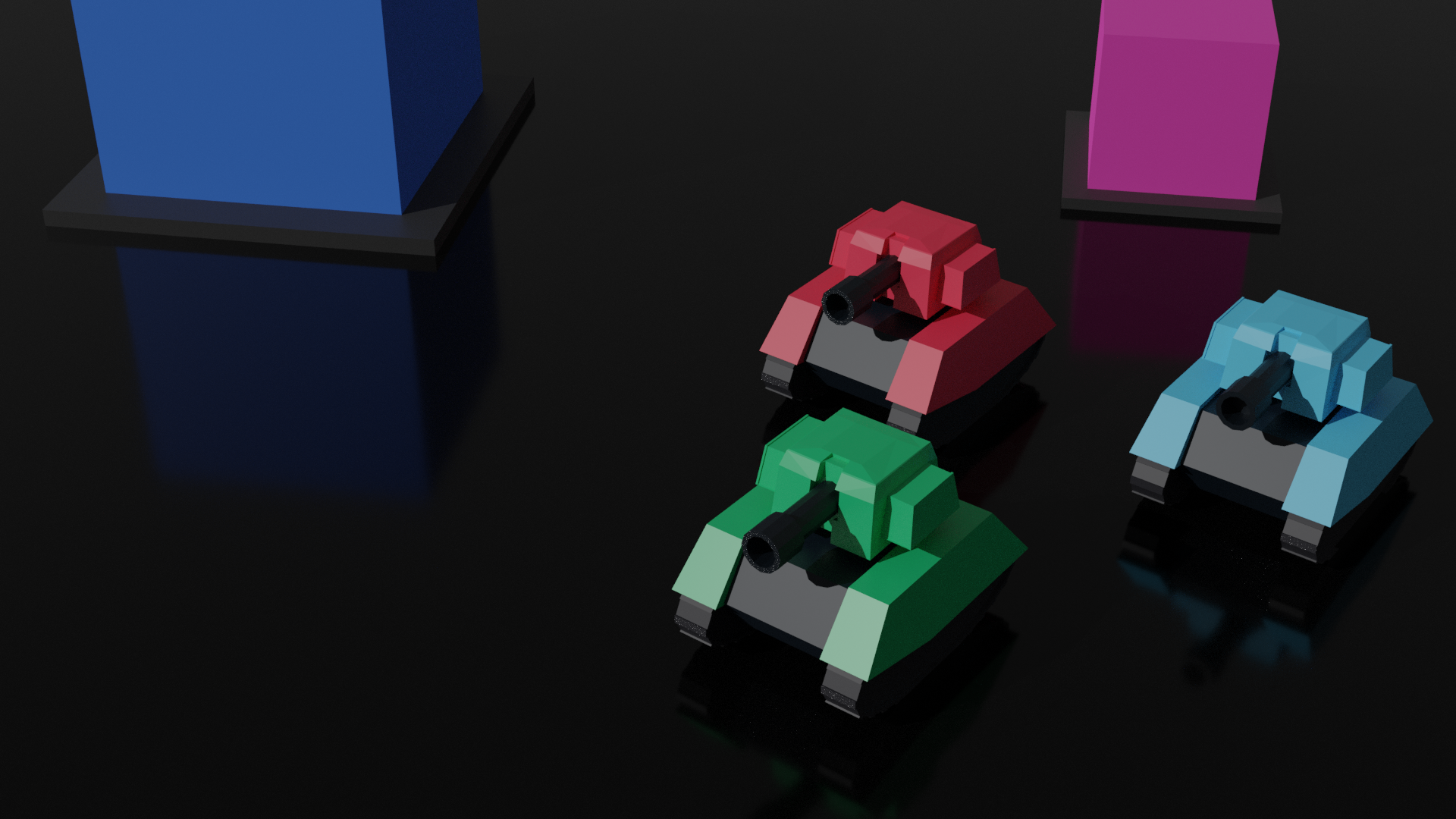 In under ONE hour - using Unity 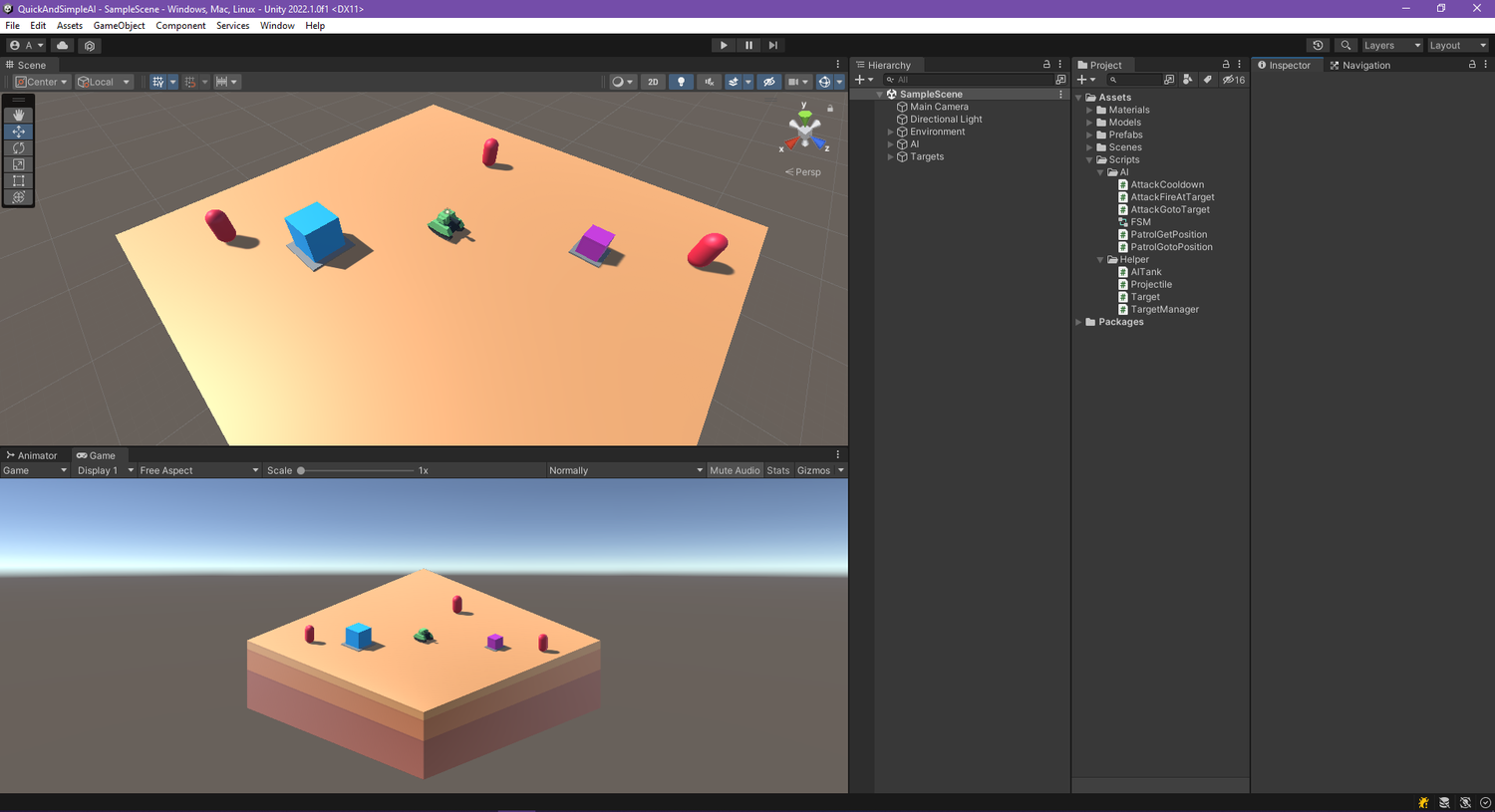 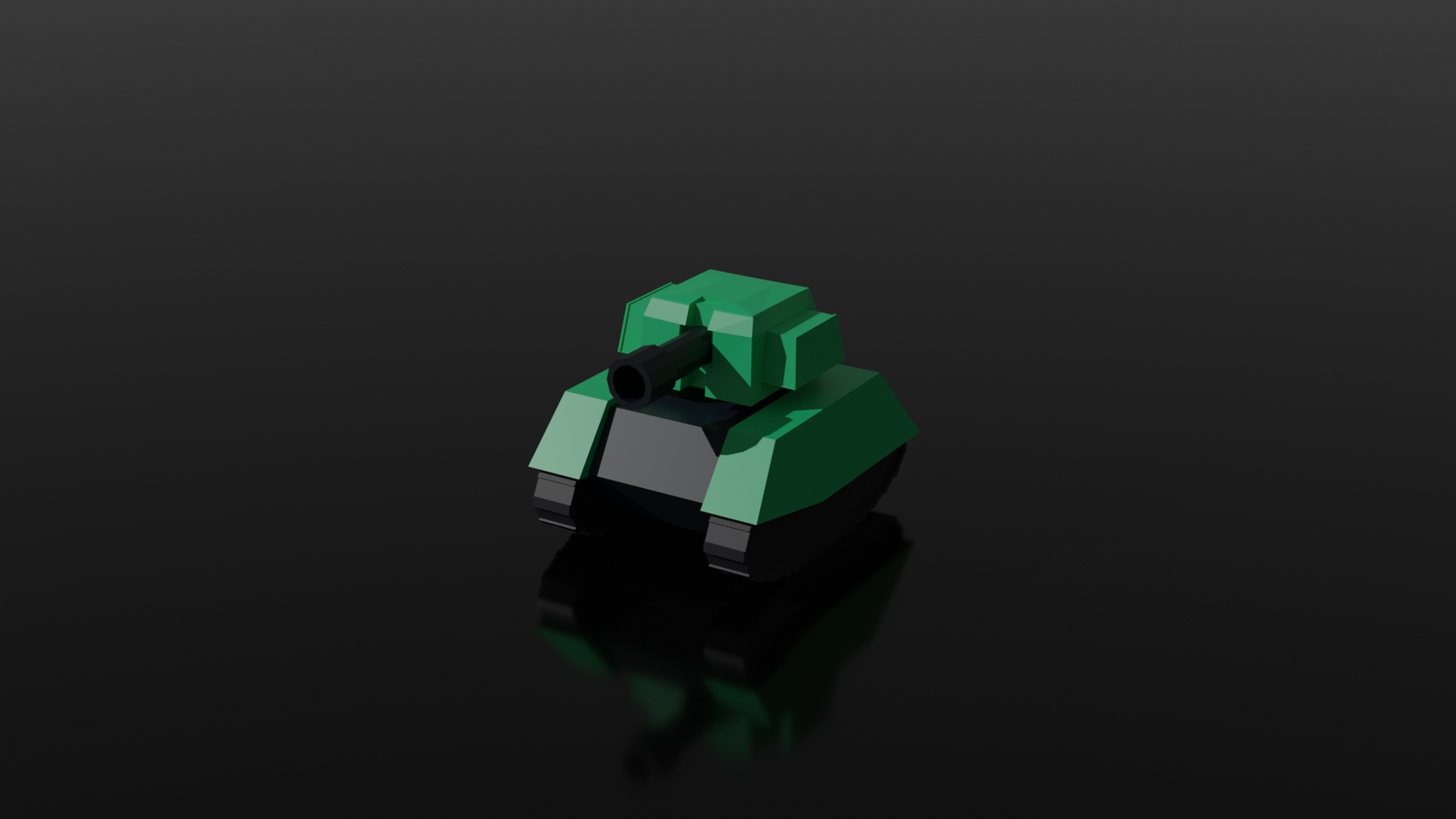 You will be getting

A Unity project to get you started in no time!

$0
By getting this course you agree to receive awesome emails by me with more content about Game AI.
Show more
Sign Up 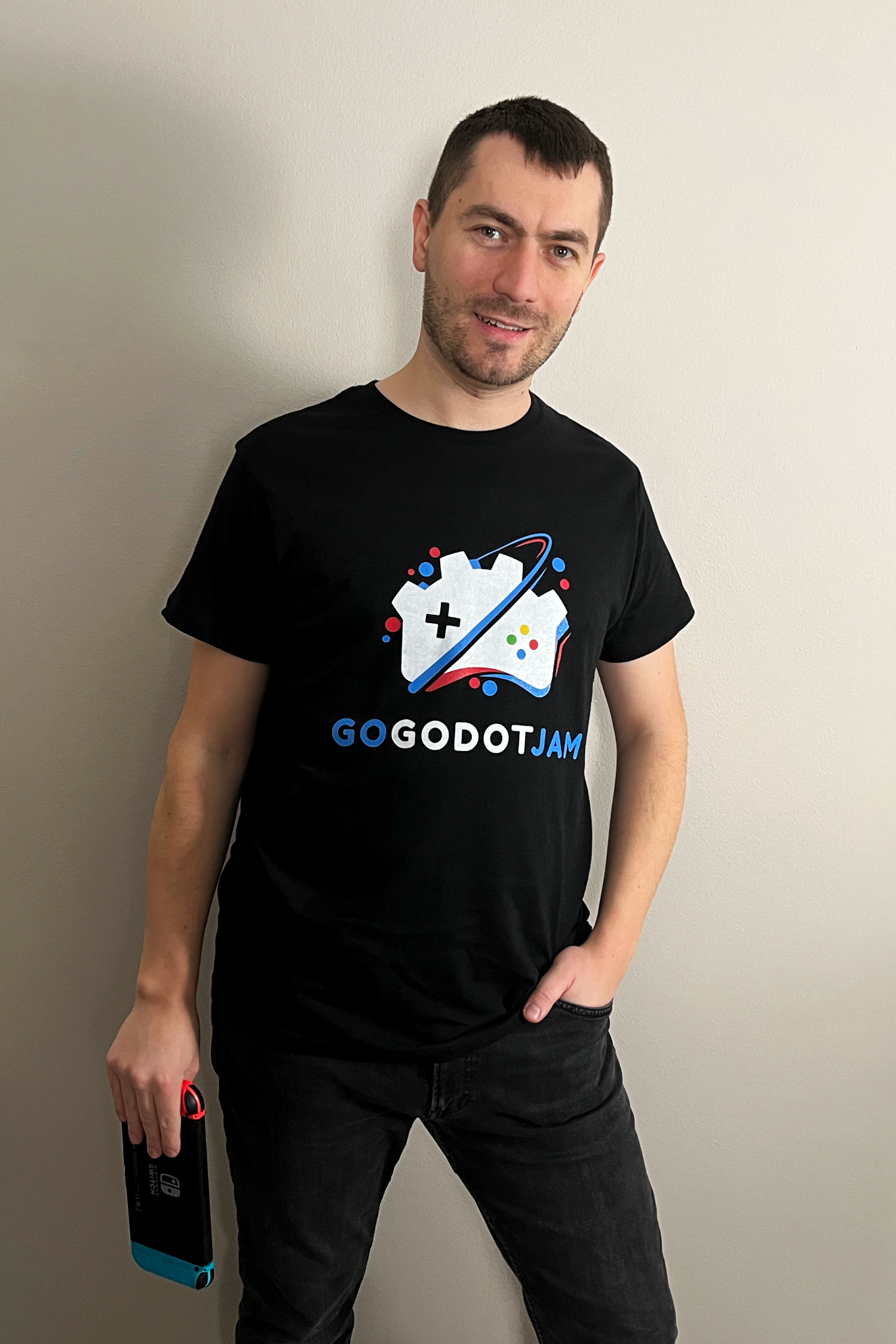 I started making games in 2005. Back then, there were no game engines like Unity, Unreal, or Godot.

My experience spans more than just development. During high school I put together and led a team of game developers which participated in national gamedev contests, even won some 😀

At the university, I started a gamedev club to teach students how to develop games.

I also released games on steam, together with a team: Desertland2115, Empire of the Fallen Steel, and War of the Wasteland.

Professionally, I worked with Unity, held presentations about various gamedev topics such as pathfinding, networking, steam – even at Nordic Game Conference in Sweden.

My latest project is Redefine Gamedev, the Youtube channel focused on delivering awesome and unique gamedev content. Under REGA I organized GoGodotJam 3x times for an audience of over 10 000 people.

Now I want to share my knowledge with you, to help you reach your goals faster.