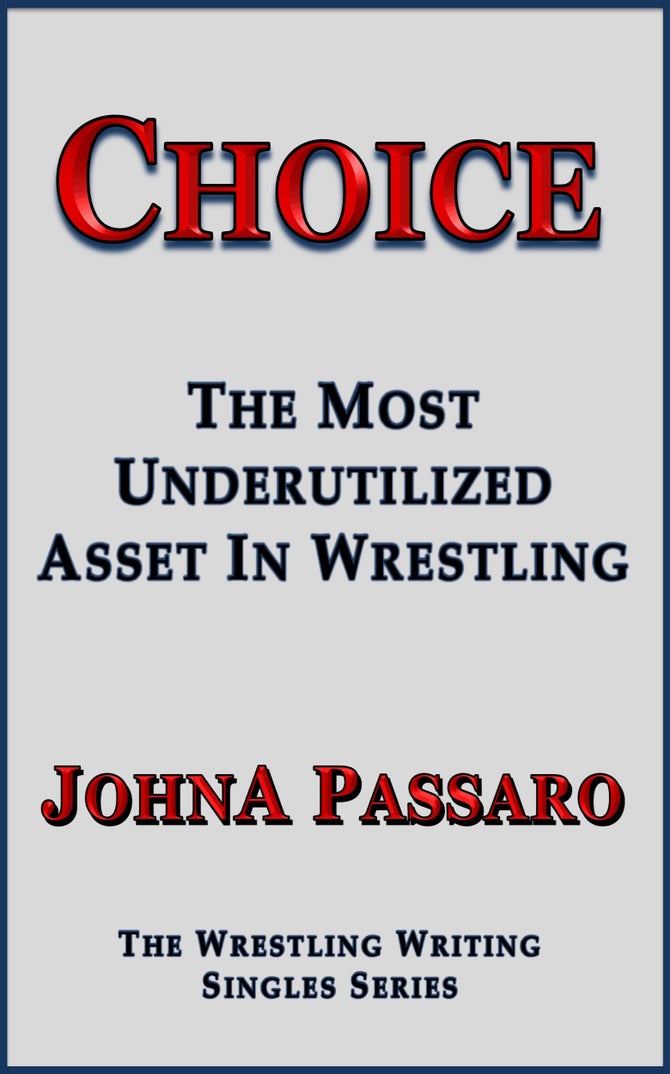 By JohnA Passaro - Author
Question:
Who would win in a fight between a lion and a shark?
Some would say the lion as he rules the land.
Some would say the shark, the predator of the sea.
Answer:
It would depend on where the fight would take place - either on land or in the sea.
Imagine if the shark chose to fight the lion on land.
Or if the lion chose to fight the shark in the sea?
Sounds silly right.
But it happens in almost every wrestling match.
Take that same thought process and apply it in every wrestling match that you wrestle.
You have qualities, moves, and positions where you rule.
Your opponent will have different qualities, moves, and positions where he will dominate.
The victor will be the wrestler who was able to wrestle in the environment which best suits him, be it land or sea.
If you rule the land, wrestle on the land.
If you rule the sea, wrestle in the sea.
Get to your best position and wrestle there.
___________________________________
"Choice" is written true to length approximately 40 pages.
It is purposefully designed to be written short, concise and on point.