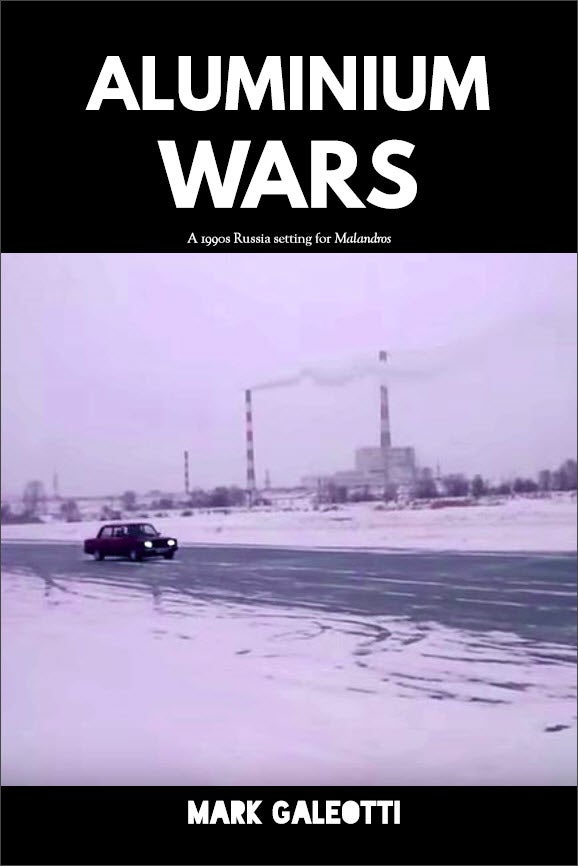 In 1991 the Soviet Union collapsed, and everything was up for grabs. In the industrial city of Krasnoyarsk, while the big beasts of the new gangster-businessman world fight it out for control of the local aluminium industry, corrupt cops, ambitious politicians, hustlers, thugs, and even a few idealists struggle to thrive and survive in a new Russia without rules, rhyme or reason.

This is a world that is grimy and sullen, gritty and bitter. But it is also one in which all of a sudden nothing is impossible for those who have the guts, the ruthlessness, the luck or the confidence.