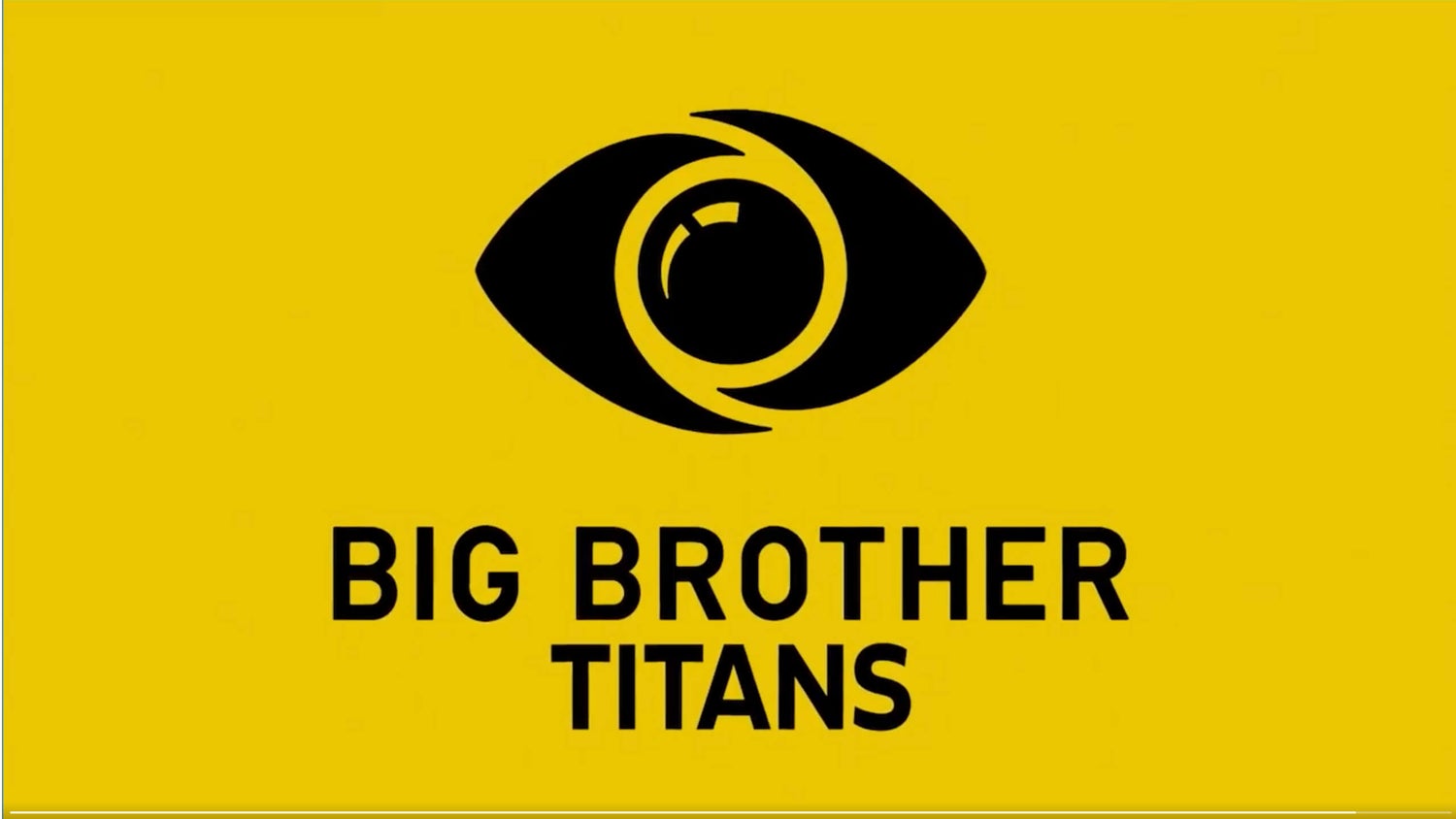 On Sale
$1.00
$1.00
Seller is unable to receive payments since their PayPal or Stripe account has not yet been connected.
Finally, many popular television shows have lowbrow humor that is not particularly intelligent or clever. This type of humor often relies on toilet humor or sex jokes, which can be quite juvenile and unenjoyable.

n conclusion, there are many reasons why popular television shows are often not worth watching. From poor writing to lowbrow humor, these shows often lack the substance and quality that make for good entertainment. As a result, people often find themselves becoming frustrated and bored when watching popular television shows.
You will get a JPEG (97KB) file