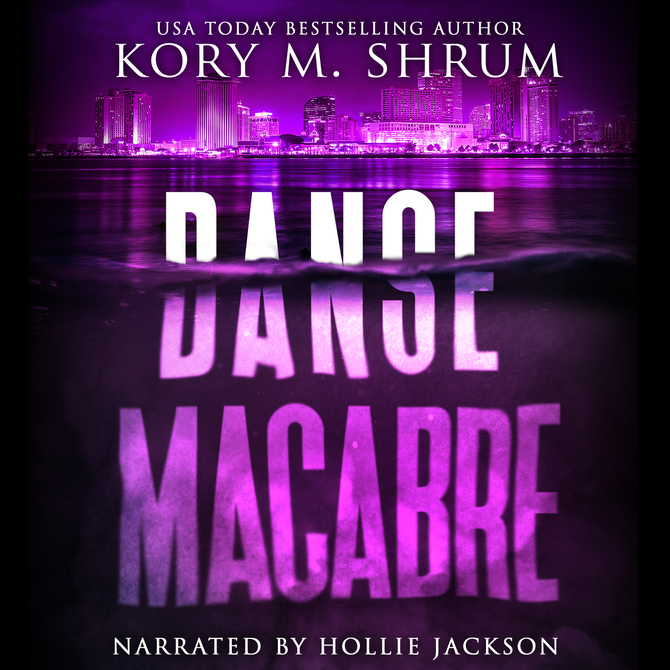 By Kory M. Shrum
Is it still revenge if you kill the innocent?

Fast, furious, and with an iron will—Louie Thorne is the woman they fear. Crime lords the world over go to great lengths to escape her retribution. But with her terrifying gift and relentless drive, there is nowhere in the world they can hide.

For Lou it’s personal. When her father was murdered by drug lords, Lou survived not only because of her supernatural ability to be anywhere at any time, but because she found a reason to live: revenge. She vowed to destroy those who carelessly destroyed the lives of others.

Yet Lou’s freedom to exact these plans lies in her anonymity. She kills without repercussions because she is little more than a ghost haunting the dark underbelly of the world.