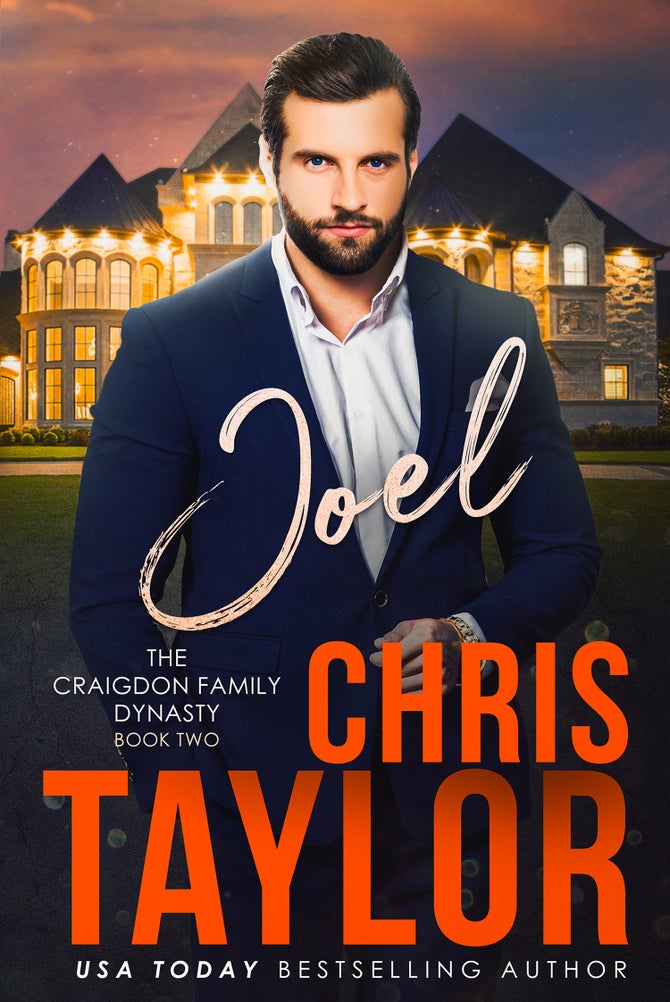 Tall dark and handsome, Detective Joel Craigdon has a lot going for him. Even better, he has just inherited ten million dollars from his father. Upon his return from a trip to Europe, Joel is thrown head-first into a fraud investigation. Someone inside McClintock Properties has been transferring large sums of money to an offshore account and none of it has been reported to the proper authorities. Joel’s determined to find out who’s behind it…

They were never supposed to see each other again…

Sheridan McClintock’s world is thrown into a tailspin when she discovers the man she went home with for a one night stand is no other than the detective now investigating her brother’s company for fraud. Determined to forget about their night of passion, she refuses to cooperate with his investigation. There’s no way anyone at McClintock could be capable of illegal activity, no matter what Joel says.

When the evidence points directly at Sheridan as the culprit, both she and Joel are shocked. Sheridan knows darn well she’s innocent, but how is she going to prove it to one very determined cop?