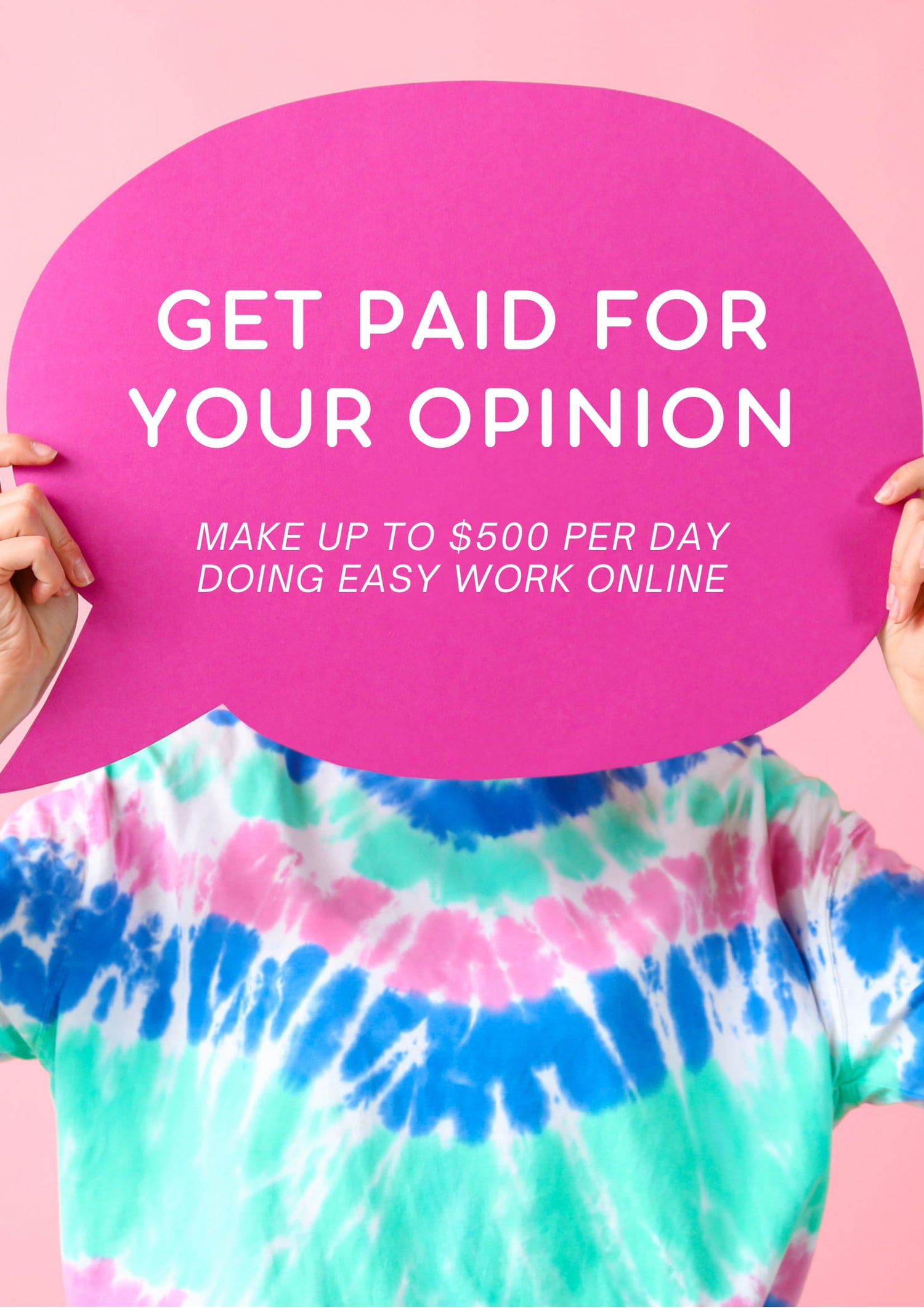 Get paid for your opinion

On Sale
$0.00
Free Download
Added to cart
If you use any kind of apps on your smartphone or tablet and you are NOT a member of WriteApp Reviews, you are losing a lot of money:
Sounds Too Good To Be True, Right?

How can you make money testing and reviewing apps? Fair question…and to understand why, we first need to get a grip on just how much money is being spent in the apps market. A recent report from Gartner Research estimates that an amazing 224 billion apps will be downloaded in 2016, generating hundreds of billions of dollars in revenue. That’s a serious amount of cash! And it also creates a serious problem for app developers and app users.

App Developers Need YOUR Help To Get Their Apps Found

You see, it’s one thing to create a great app…but quite something else to get millions of people to buy it.
Every day there are thousands of new apps released into the app store and it’s getting harder and harder for developers to get attention and get noticed. That's where you come in! As the number of apps available keeps increasing, people are becoming more and more reliant on independent app reviews from real app users like you. Often the first thing people think to do when they are considering downloading a new app is search for reviews on it, and this is how you can make money testing and reviewing apps.

Read Full Article
You will get a PDF (21MB) file