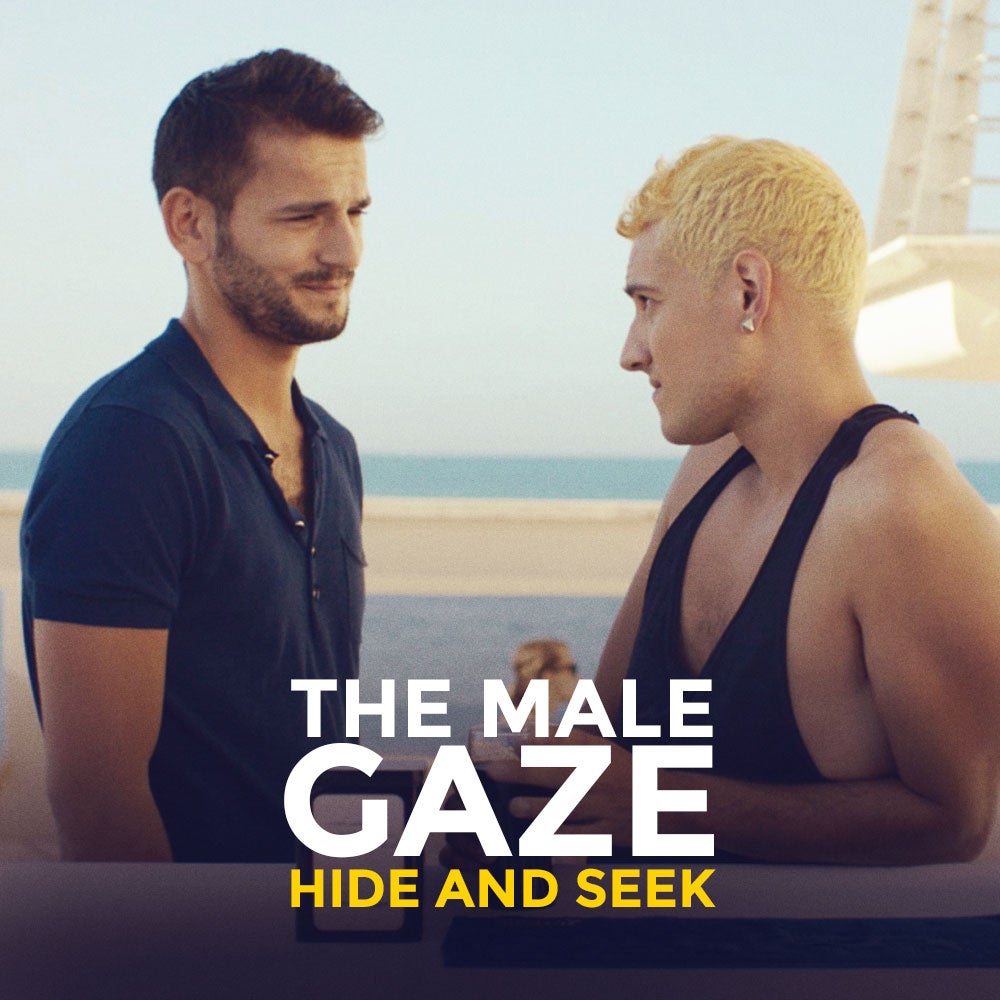 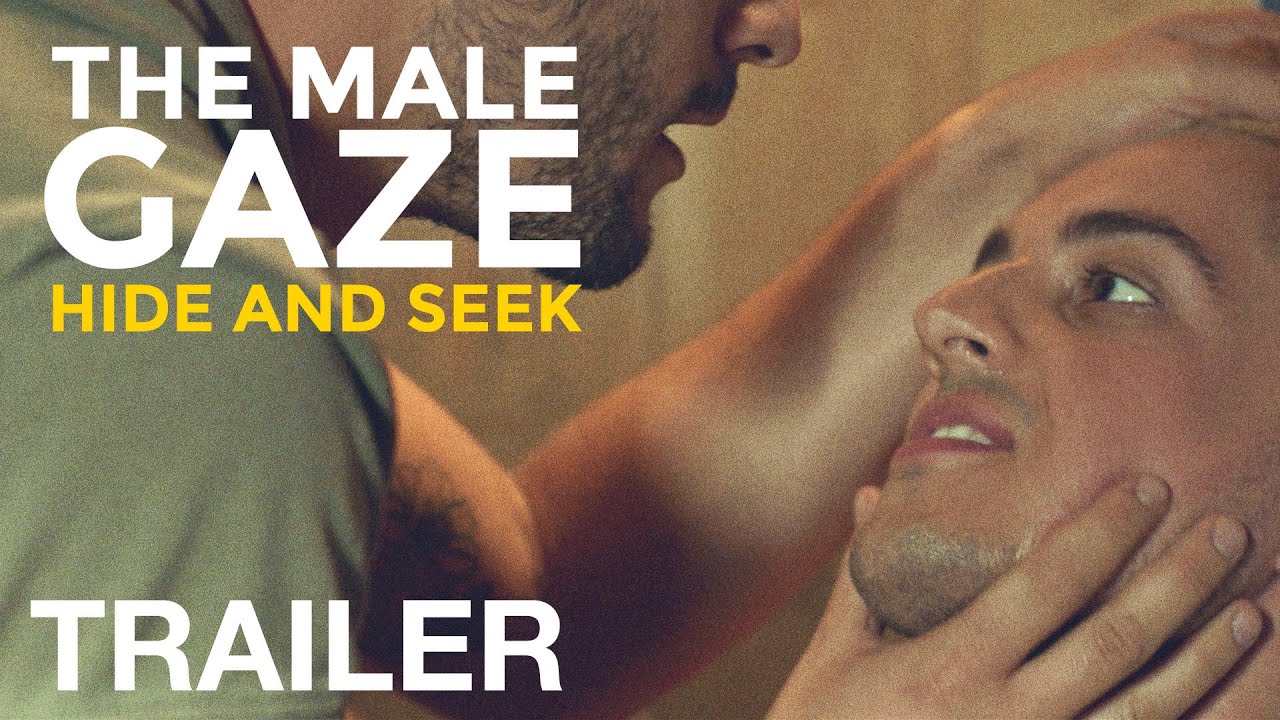 THE MALE GAZE: HIDE AND SEEK

On Sale
$9.99
$9.99
Added to cart
On an Italian beach a father leaves his wife and child to reignite an old acquaintance. In London an app hookup leads to more than just a fling. Meanwhile Slovak lovers Dominik and Adam have their relationship put to the test when secrets come to the fore. Popular with children across the globe, hiding and seeking is a game we never seem to stop playing - well into our adult years.

LOLO dir. Leandro Goddinho
Lolo, an openly gay 11-year-old boy, tries to convince Max, his first love, to go public with their relationship at the school dance. By his side are Elena and Toby, flamboyant best buddies with a taste for magic and feng shui.

THE DEN dir. Lorenzo Caproni
At the seaside, a man, his wife and child are enjoying the surf, building sandcastles, and taking in the sun's rays. The serene atmosphere is soon broken, however, by the appearance of another man, whose past reveals a secret that slowly draws a shadow across the day.

STANLEY dir. Paulo Roberto
A woman dances provocatively in a roadside nightclub. Two men dance with her, then as the night progresses the two men make their own way in to the sunrise, to a lakeside, where they share their bodies and their words.

IF ONLY YOU WERE MINE dir. David Benedek
Dominik is a young graduate in a relationship with the older Adam, who becomes a mentor, idol and first love for him. With great feeling, there are also great uncertainties. Dominik feels that he does not belong to Adam's world - one populated with young and hip Bratislavan writers and intellectuals. Yet despite this he tries to make their relationship work.

NO STRINGS dir. Eoin Maher
Bryn, a jaded young man new to London, is finding it difficult to cope with his new surroundings. Seeking a distraction, he invites Sean, an intrusive extrovert, over to his apartment. After a casual sexual encounter, Bryn wants to be alone again but Sean doesn’t want to leave.
You will get a MP4 (5GB) file