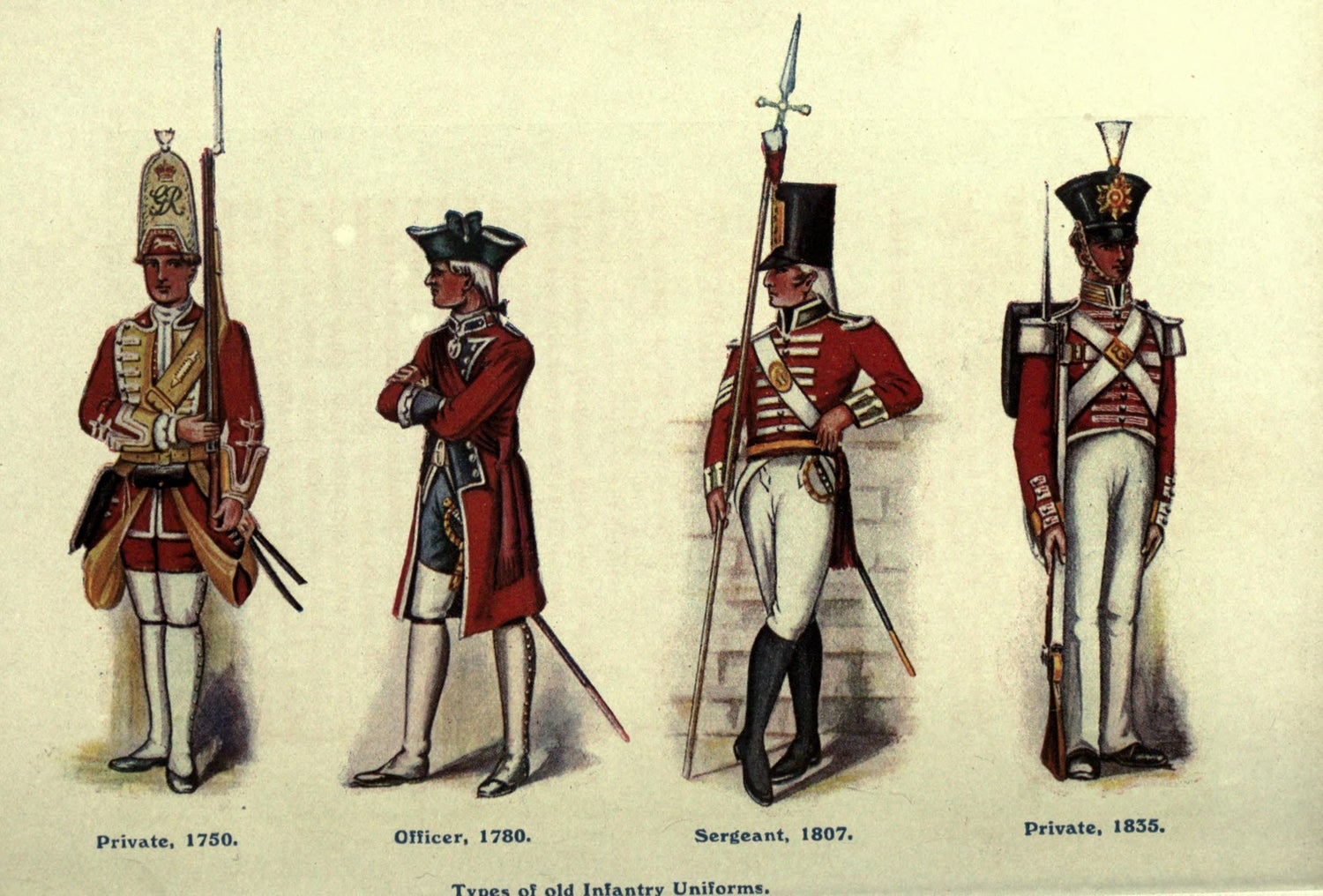 History of the British Army vol.1

Most of the titles are Regimental histories written during the late 1800's, covering a wide range of warfare. 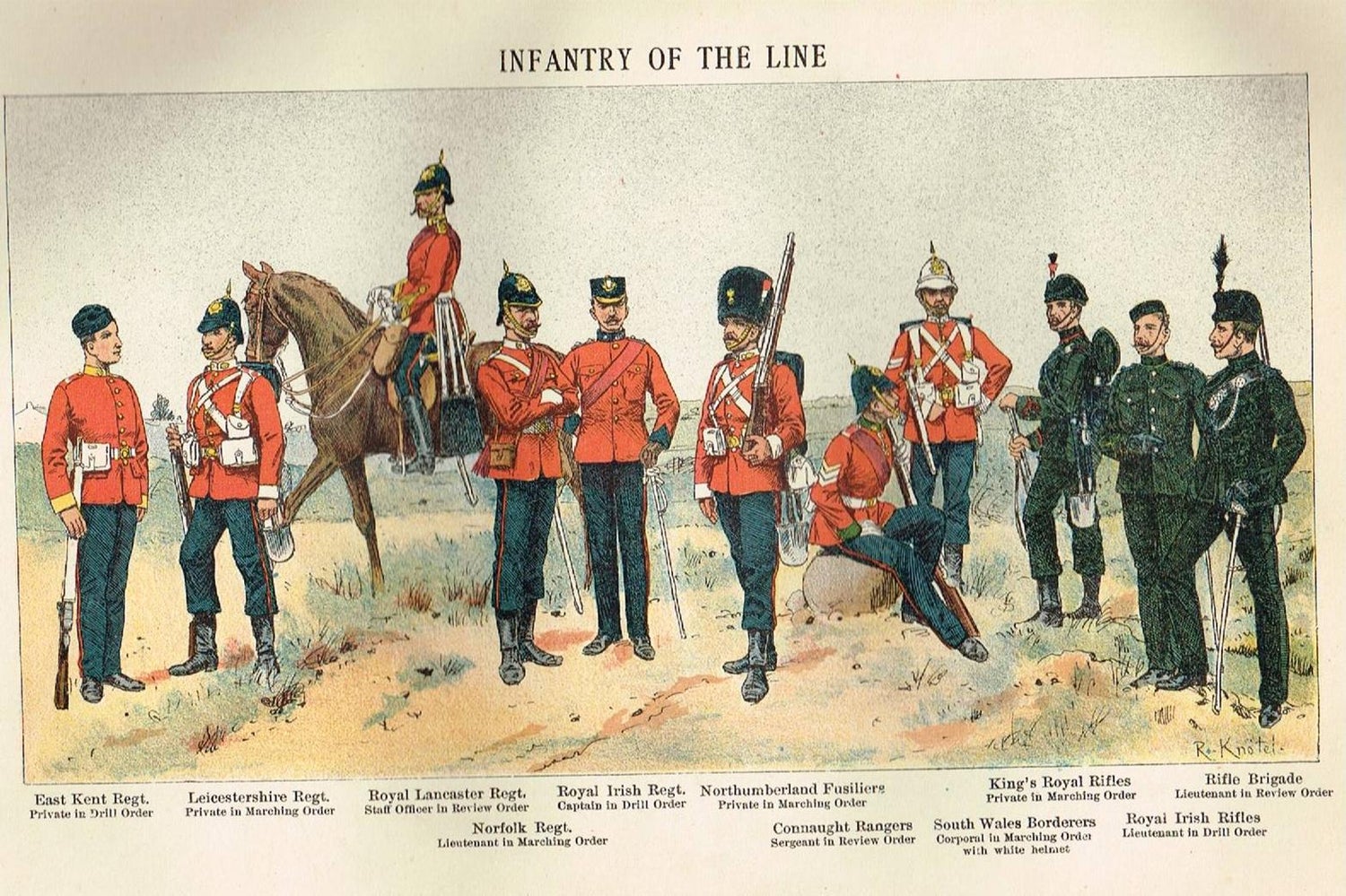 History of the British Army vol.2