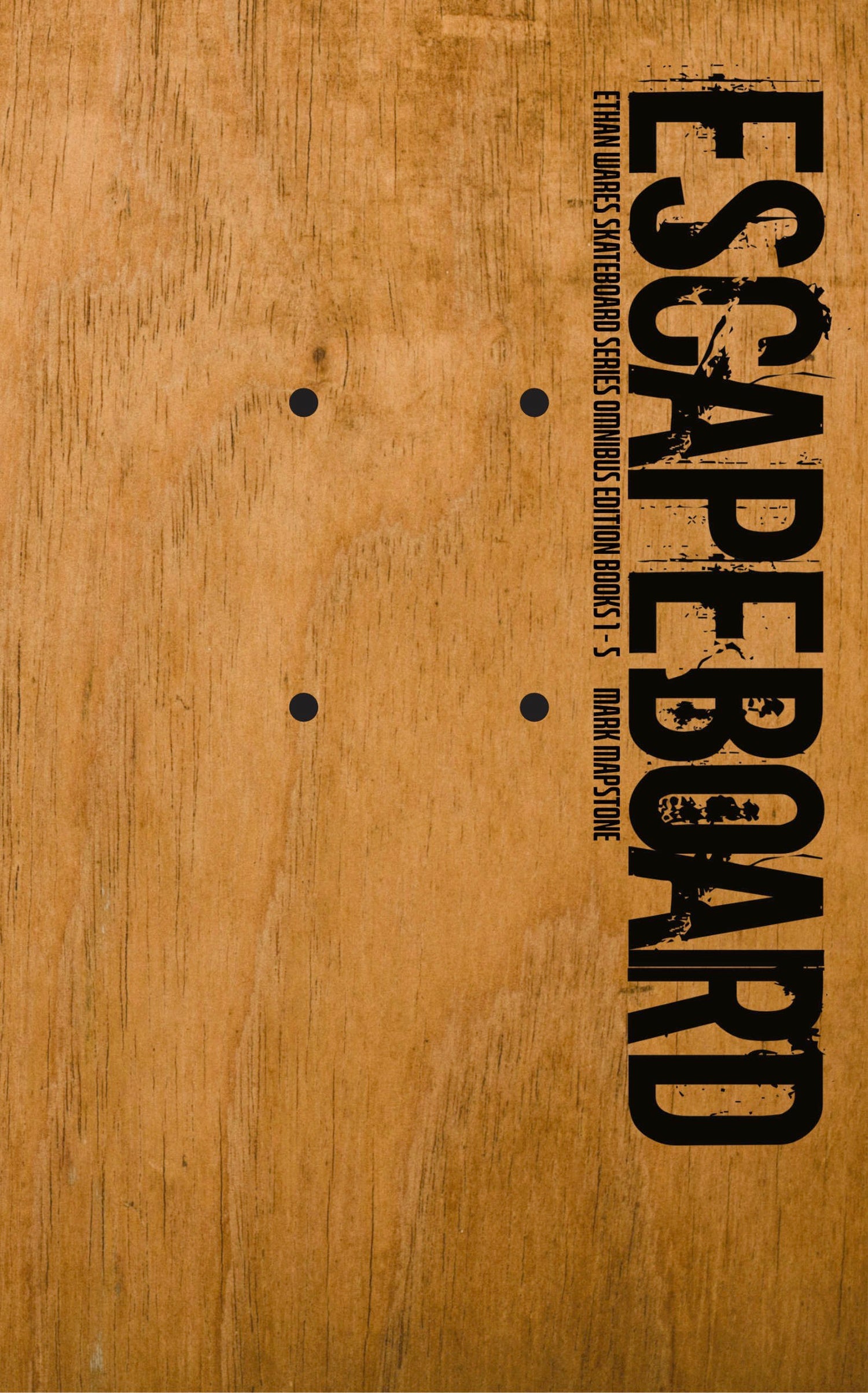 On Sale
£9.99
£9.99
Added to cart
The Ethan Wares series is a fast-paced skateboard adventure written for skateboarders by a skateboarder and is guaranteed to keep you reading from beginning to end.

Pro skateboarder, Ethan Wares, has been dropped by every sponsor and has one last deal on the table: a failing TV station, Network 27. In desperation to keep their ratings high, filming unique and inaccessible skate-spots adds to the pressure which claustrophobic Wares could do without.

This omnibus edition covers all five books in the series, including: The Blocks, Abandoned, Pool Staker, Punch Drunk, and Nutbar DIY