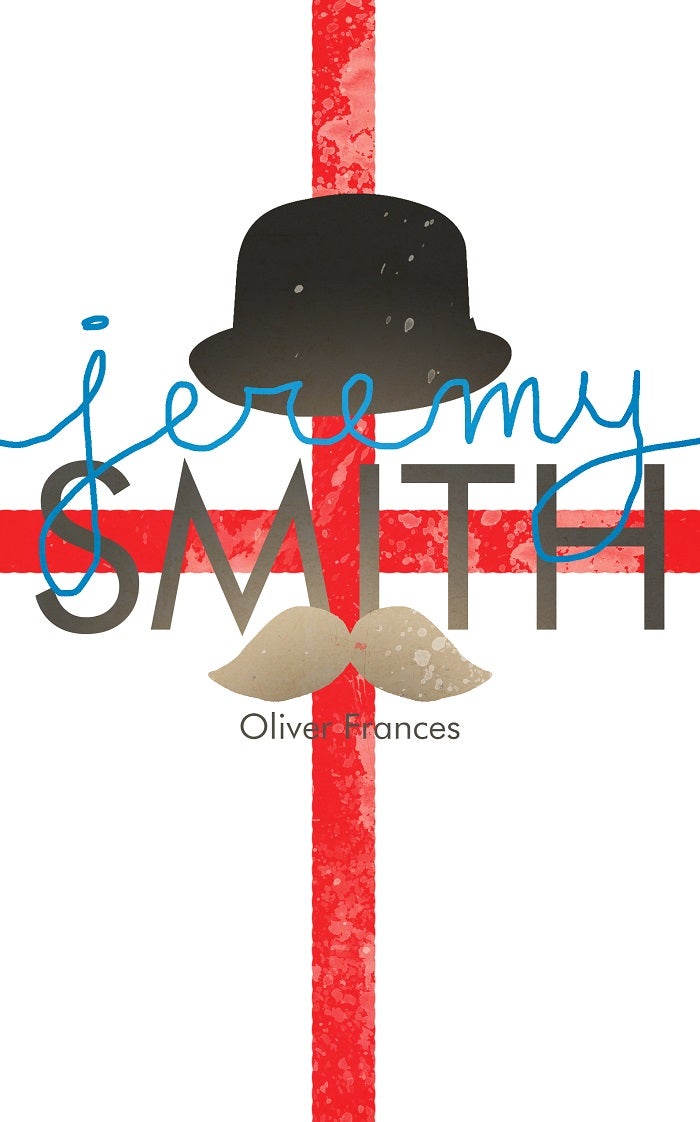 Luis, the Peñon, is just a guy whose mind is pestered with images and stories of the lives of the celebrities and people who have succeeded in North America. Talking his parents into affording studies in the first world, which will be profitable when he comes back to the third world, and against his best friend's opinion, who thinks that he is better off if he tries to grow in his native land. The Peñon travels mistakenly to the old continent where he sets out his adventure, which goes from changing his real name for a supposed one "Jeremy Smith" to, eventually, spending his life there.