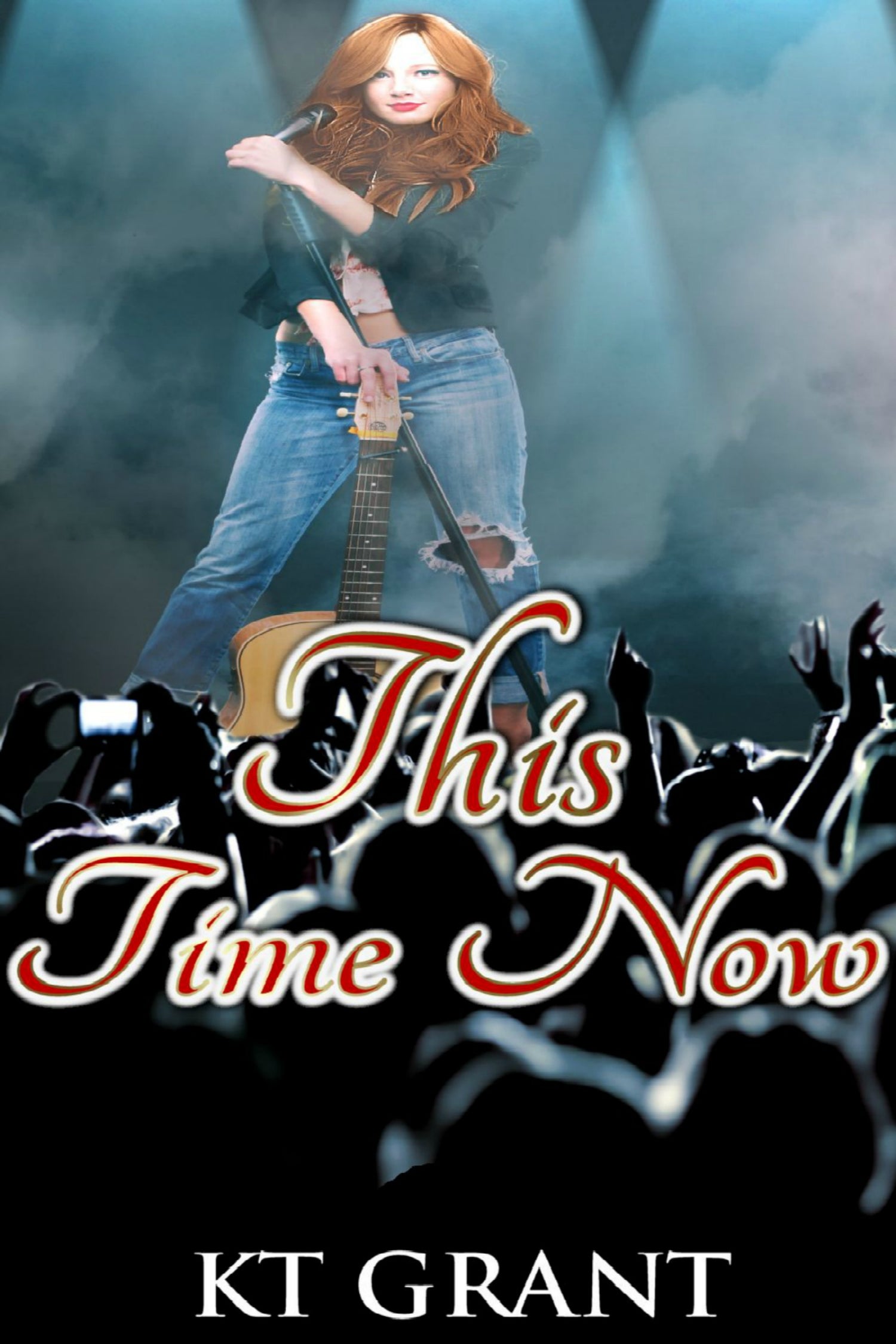 Twenty-three year old, Amanda Barkley works as a kindergarten teacher and part time server at Sisco’s, the most popular bar in town where most of the bands who perform there go on to become some of the biggest names in music.

One day a blast from Amanda’s past arrives back in town. Her former next door neighbor, Billie Layne, one of the biggest rock stars of the decade has returned home. The one person she wants to see most of all is Amanda who she hasn’t talked to since she left six years ago after a big fight between them. When Billie was offered a recording contract, but had to move to California to accept, she wanted Amanda to come with her. Amanda was more than willing to follow Billie anywhere, but then her mother almost died in a car accident and is paralyzed, never to walk again. Amanda refused to leave her mother’s side. Billie left without a backward glance.

Now that Billie is back, she wants to renew their friendship in the hopes they can become lovers again. Billie will do whatever she can to get Amanda back, even though Amanda fights knowing Billie could break her heart and leave her again for the promise of even bigger stardom.