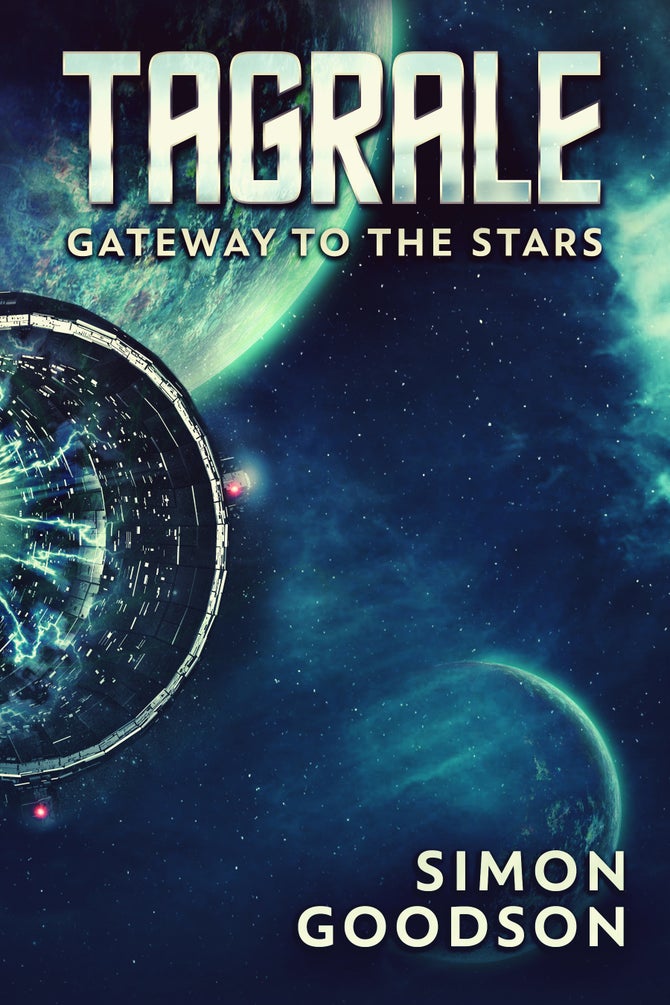 Tagrale - Gateway to the Stars

The Tagrale was once the gateway to the stars... but will it ever come to life again?


Thousands of years ago starships arrived through the mighty Tagrale to colonise Sironus, but the artifact shut down soon after and has been dormant or dead ever since. A hundred generations of scientists have tried to unlock its secrets. All have failed.

As a child Jenna dreamed of finding the key to activating the Tagrale once more and she dedicated herself to working toward that goal. Now she’s about to get her chance... but she has no idea how high a cost she’ll end up paying.