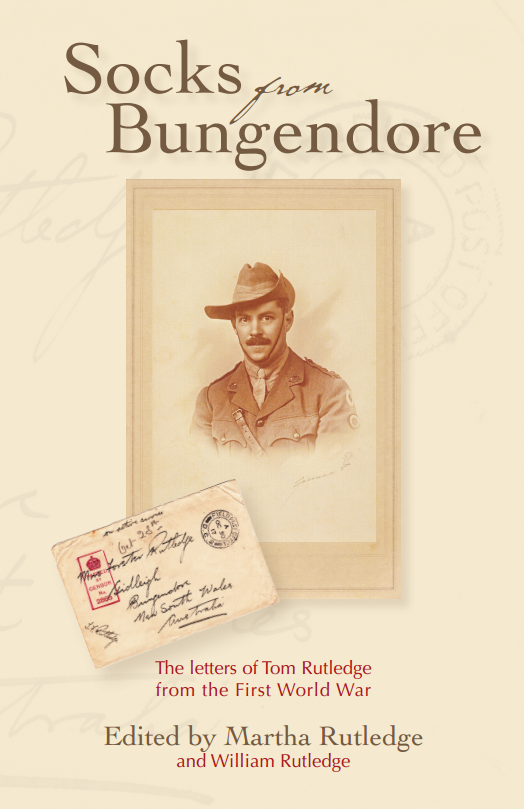 'This collection of letters from the front, written by an Australian officer in the First World War, is not only an excellent read in itself but it also offers a very interesting picture of what our soldiers experienced in their individual lives while serving abroad.

'Lt Col Thomas Rutledge wrote well and regularly to his mother nearly every week or fortnight while he was away, 1914-18. He gave detailed reports on how he was faring, and equally we learn how his family members were dealing with their challenges at home. He told of the pressures of food shortage in Europe, the contributions made by the Americans, and the effect of declining morale on the German side.

'These letters survived as a complete set due to the care and foresight of his mother and sister. They have been skilfully edited by his daughter Martha (Campbell) and his son William, with the assistance of other members of the family.

'Rutledge’s letters are a valuable first hand complement to the larger operational histories that have been written in earlier years.'