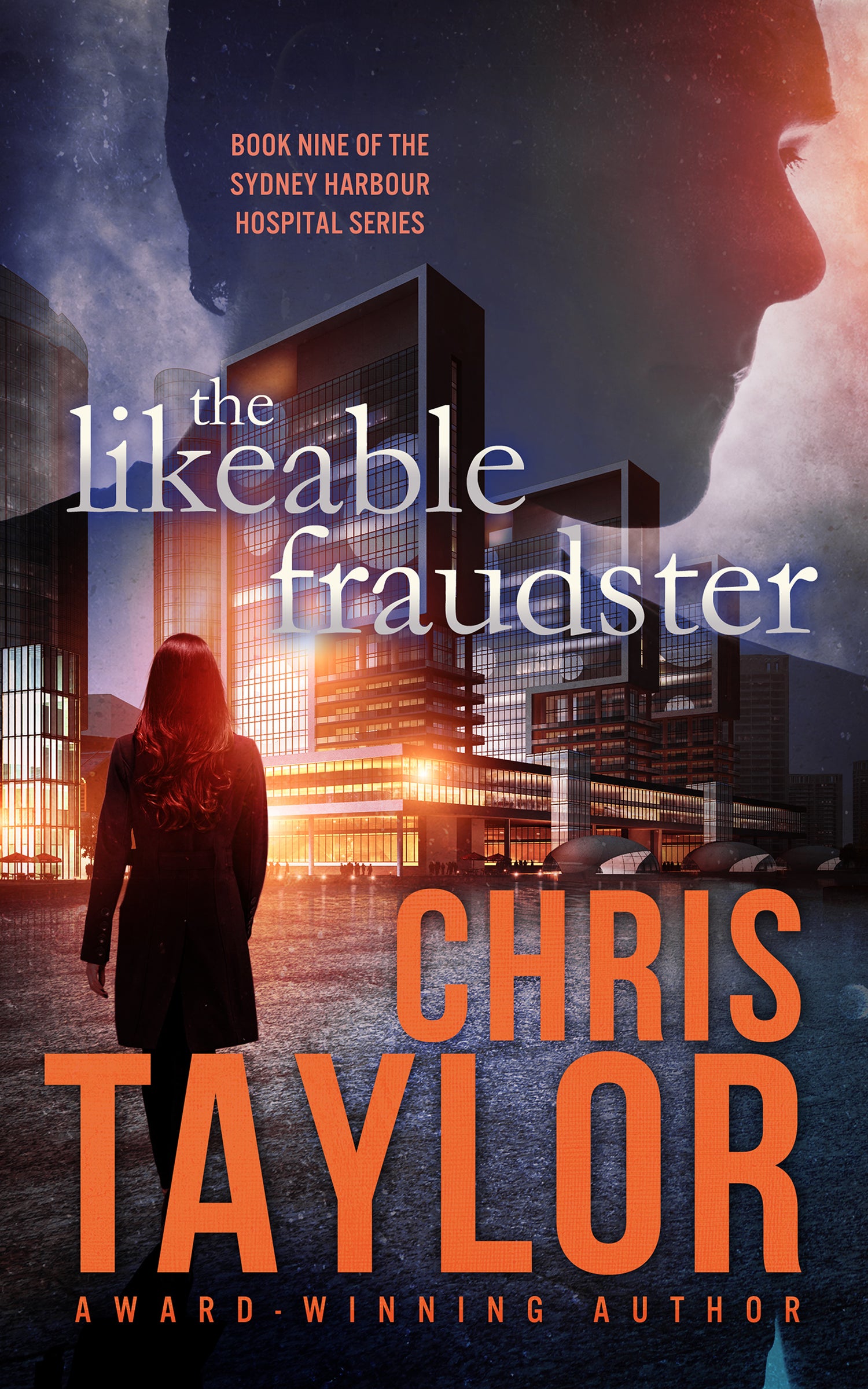 Jake Alexander has it all…

Young, single and good-looking, he’s living the high life as a successful doctor and along with Shane Kirkbride and Kevin Johnson, he runs his own private medical clinic at the Sydney Harbour Hospital.

But then, Shane is found murdered in the back room of the clinic and the police are insistent the murder was an inside job. It’s ludicrous to think that Jake or Kevin might be responsible, but the police have the two of them in their sights.

Kevin is let off the hook when he produces an alibi – he was out to dinner with his girlfriend and there are plenty of witnesses to back him up. Jake isn’t so lucky. He has no one who can come forward and vouch for his whereabouts. The police turn up the heat.

Jake isn’t surprised to discover Katrina West is Kevin’s alibi. As Kevin’s long term girlfriend, the pair are as good as joined at the hip. It pains Jake to admit it, but the two of them make a great couple and will no doubt one day marry. The thought depresses the hell out of him, but there’s nothing he can do. His only hope is to get over his feelings for Kat and find a woman as perfect as she.

But as the police investigation becomes more pointed, Jake is flat out just trying to survive. Why won’t they believe his protestations of innocence? Why is he the only one who believes they’re wasting their time? Meanwhile, the person who killed Shane Kirkbride might very well get away with murder…