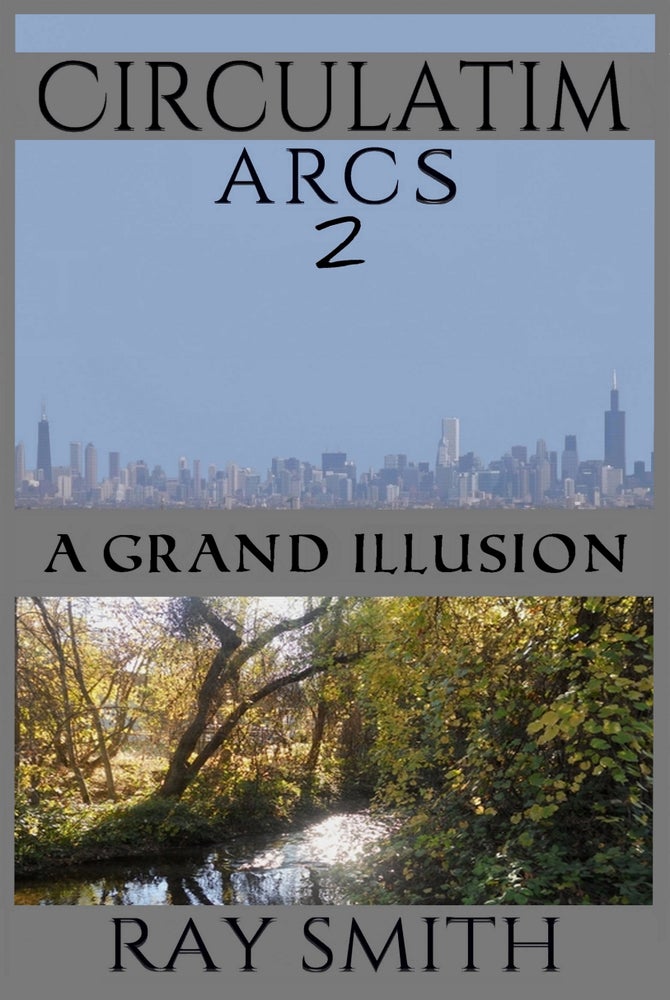 By Ray's Stories
Alex begins another chapter of his peculiar life - early adolescence.
Now living in a tiny house instead of a two-story home with a full basement - which he'd considered his private domain - Alex feels claustrophobic. And after the wonders of Canada being stained by the betrayal of his first best friend, Thom, he feels isolated and alone. Many of the common articles of his life are gone now: From furnishings to people. Even free space itself.
A new school, a new bunch of potential victimizers, new scents, sights, sounds - many of which keep him awake at night. And he has to start at his new junior high while using crutches. What a dork.
His building sense of sexuality provides a new source of both wonder and worry. It also changes everything.
Not wanting friends, or the eventual betrayal they seem to inevitably bring, he shies away from making any. For as long as he can, anyway. But he finds himself falling into that trap again.
And worse, his burgeoning sexuality bubbling to the surface seems to stain every aspect of his life, including his budding friendships. Which, inescapably, leads to the predictable confusion and destruction he knew would come.
Life is change, and Alex doesn't like change.
But now he is going to experience it on an entirely new and unimaginable level of intensity.