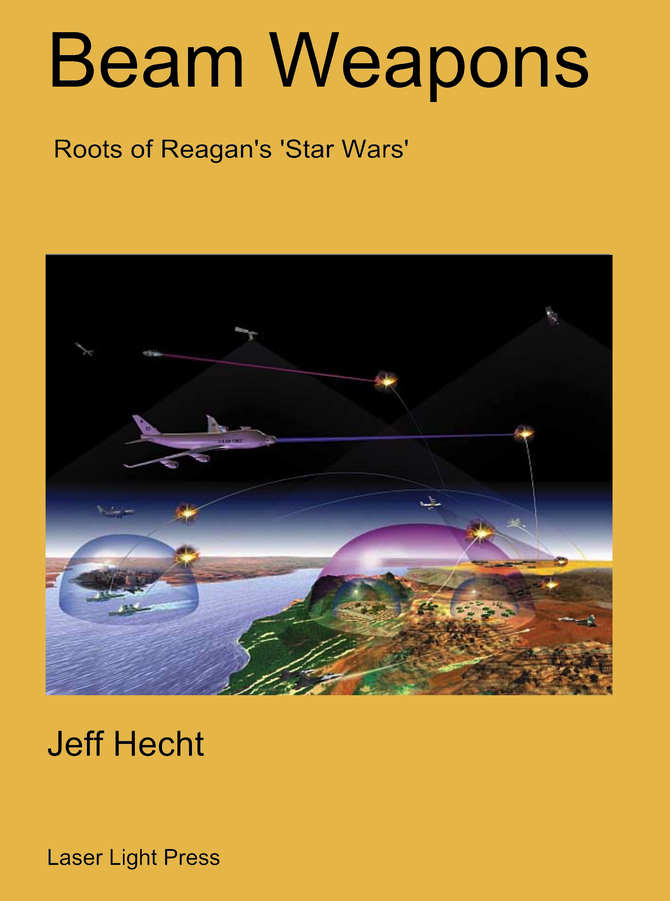 Beam Weapons describes the roots of Ronald Reagan's 'Star Wars' quest for a strategic defense system to intercept and destroy nuclear ballistic missiles before they could reach their targets. The goal was to develop radically new beam weapons that destroyed nuclear missiles with directed energy — laser beams or charged particles.

The daring program was born at a time of intense technological optimism, when NASA talked of weekly space shuttle flights. Pentagon planners envisioned a fleet of orbiting laser battle stations that could blast thousands of nuclear missiles out of the sky. Critics dubbed the plan an impossible 'Star Wars' fantasy. The controversy quickly grew heated.

In Beam Weapons, Jeff Hecht focuses on the core technical issues. He tells how lasers and particle beams work, explains what is needed for effective missile defense, and carefully analyzes the feasibility of proposed systems. More than 30 years later, the Cold War is history, but the technology Reagan sought remains beyond the state of the art.

Originally published as Beam Weapons: The Next Arms Race in 1984, the book has a new subtitle to reflect its historical import. A new epilogue recalls key events of the intervening decades, and describes the Pentagon's new generation of more modest laser weapons.

Science and technology writer Jeff Hecht is the author of Understanding Lasers, Beam: The Race To Make The Laser, Laser Pioneers, and Understanding Fiber Optics.