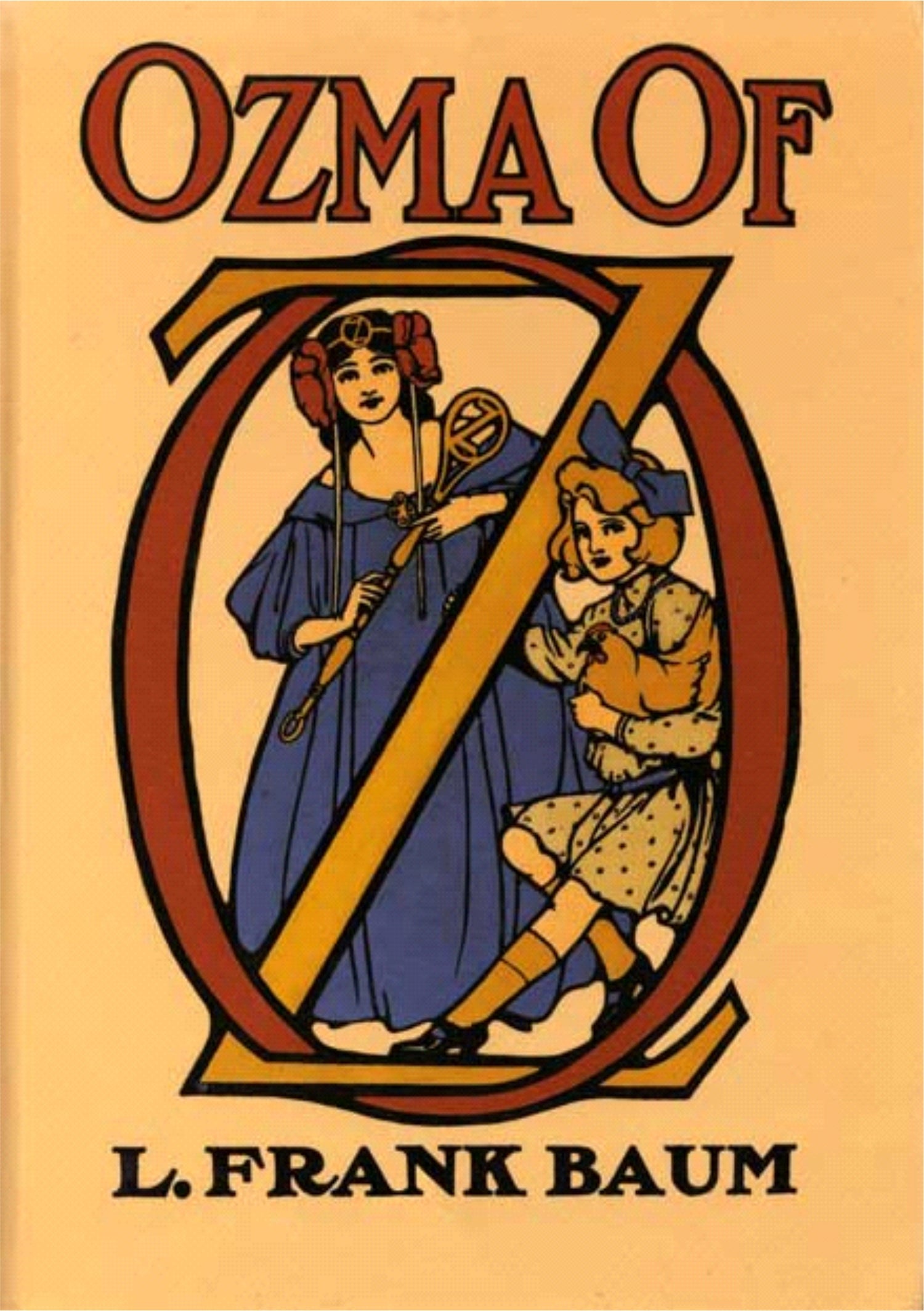 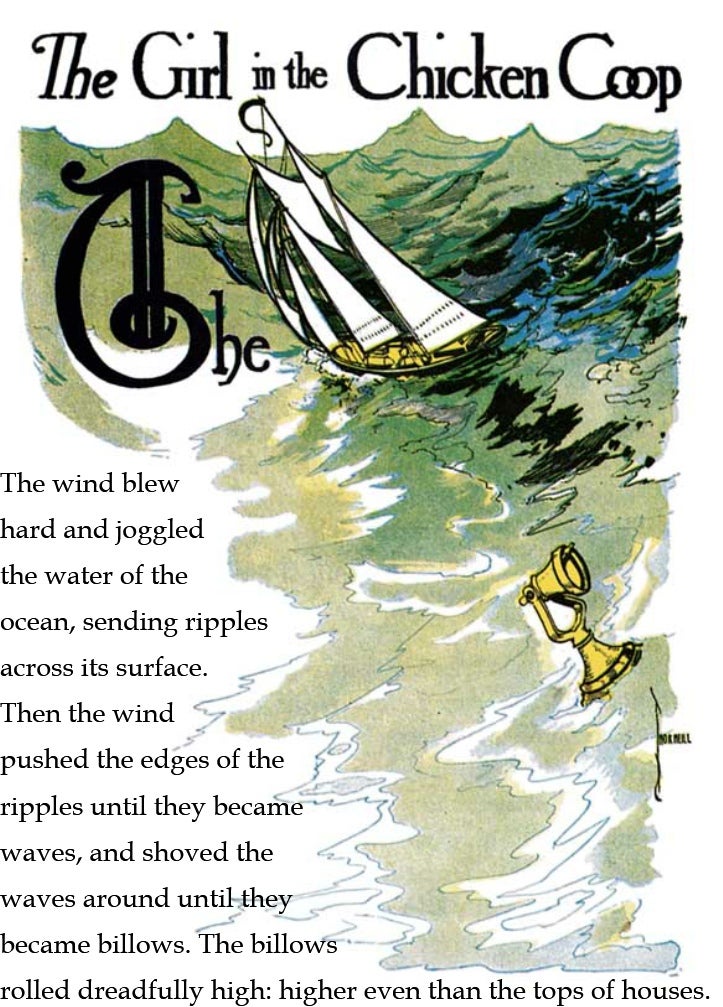 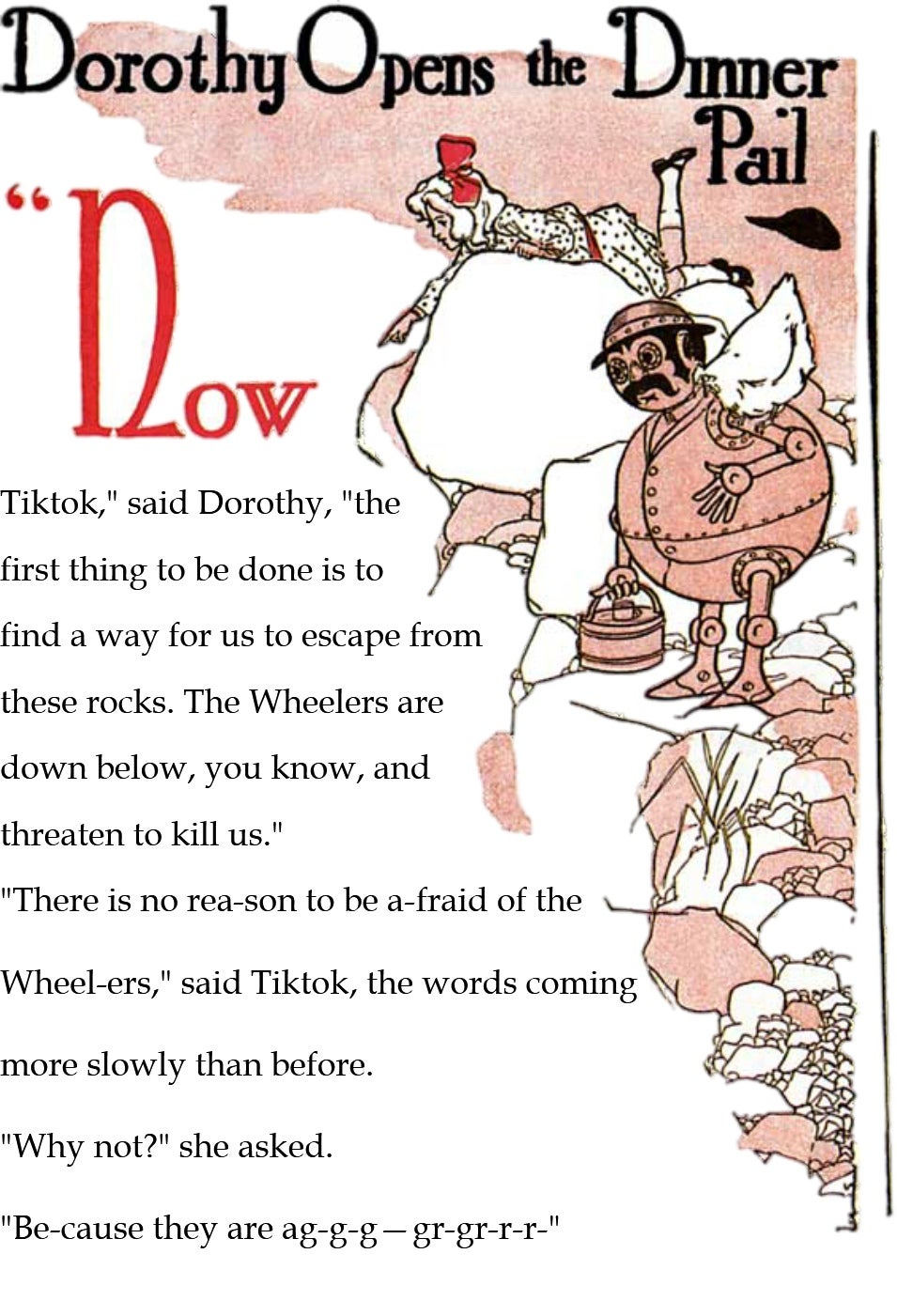 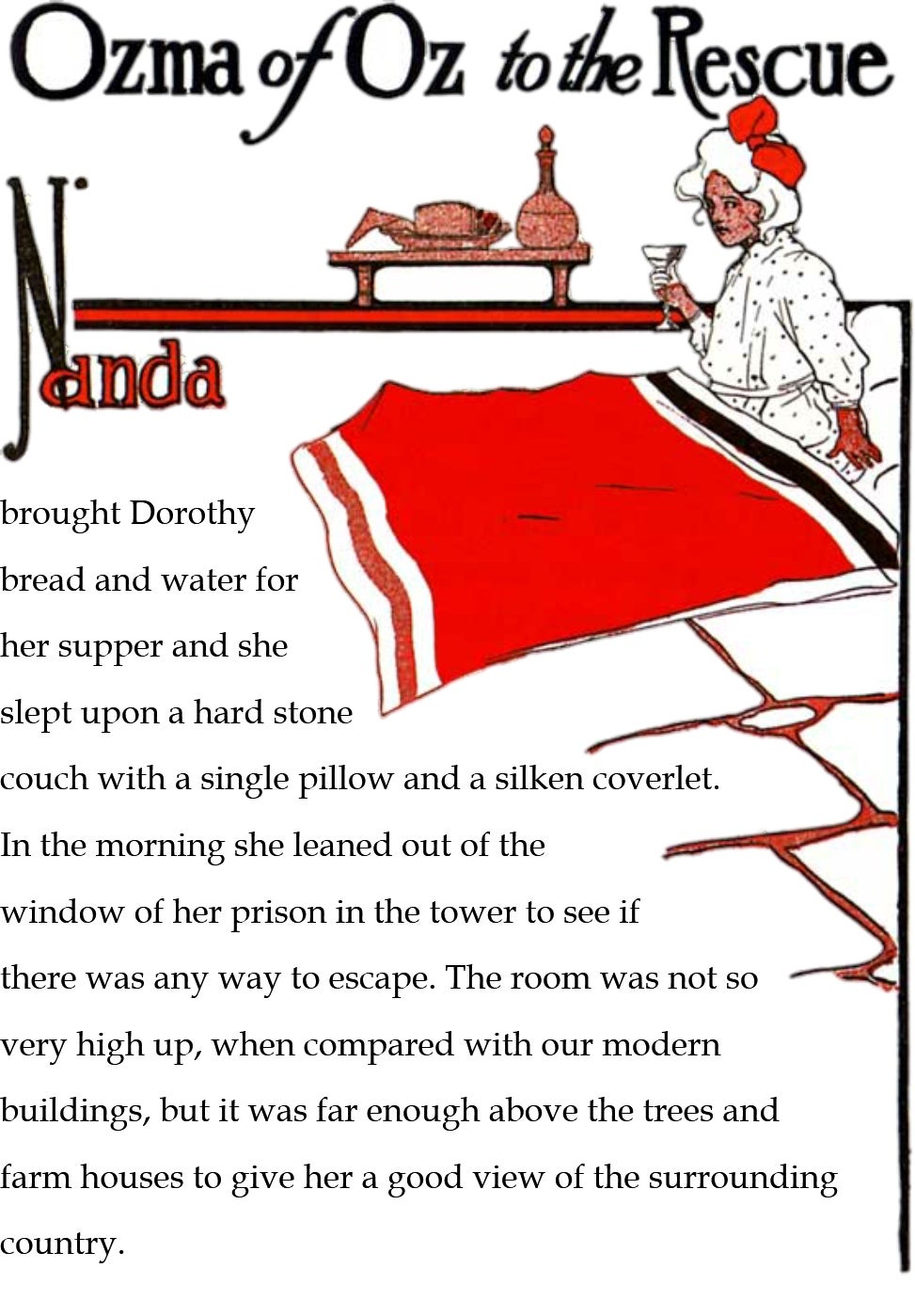 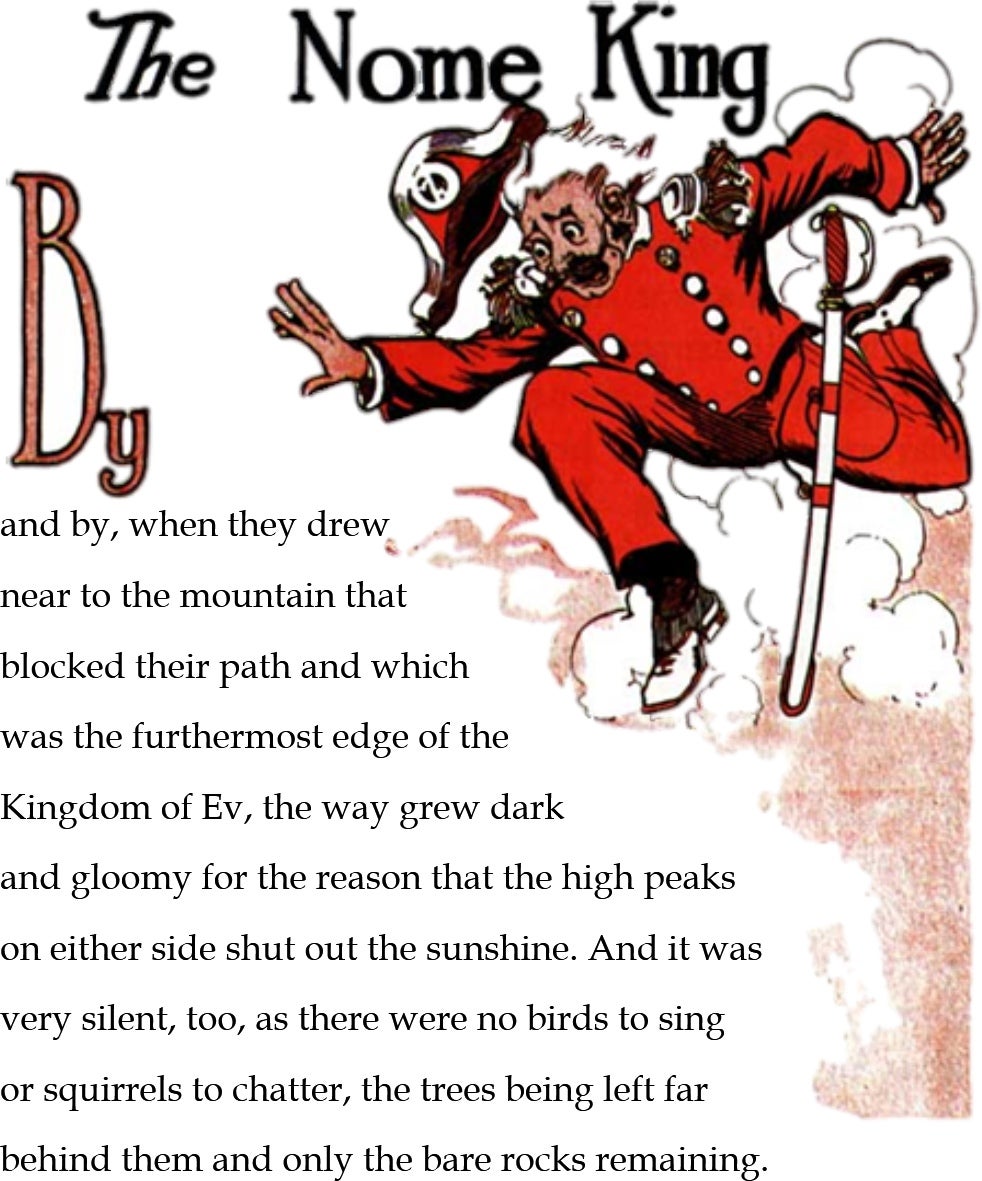 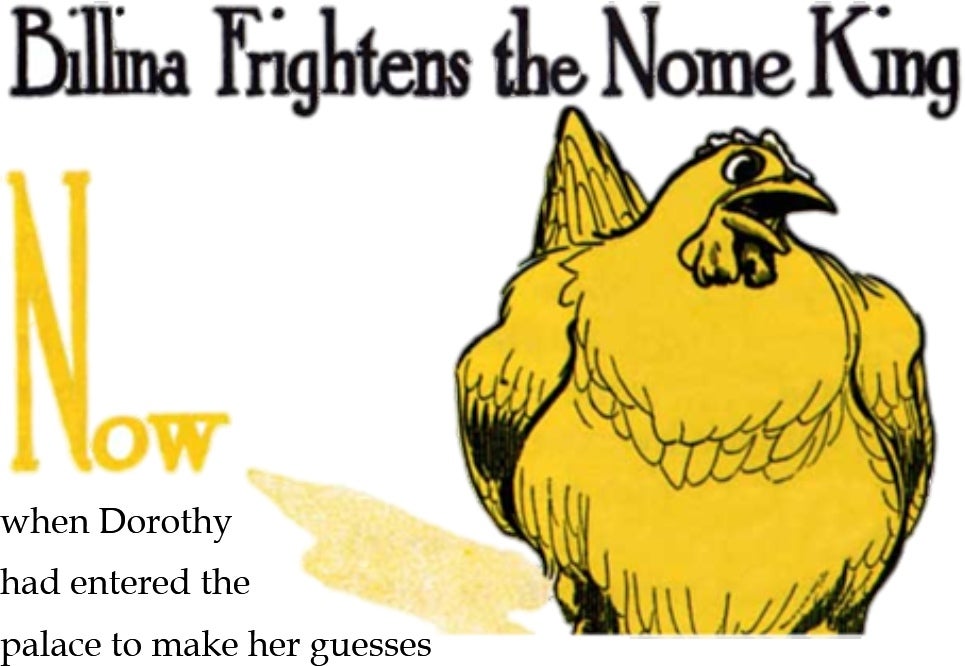 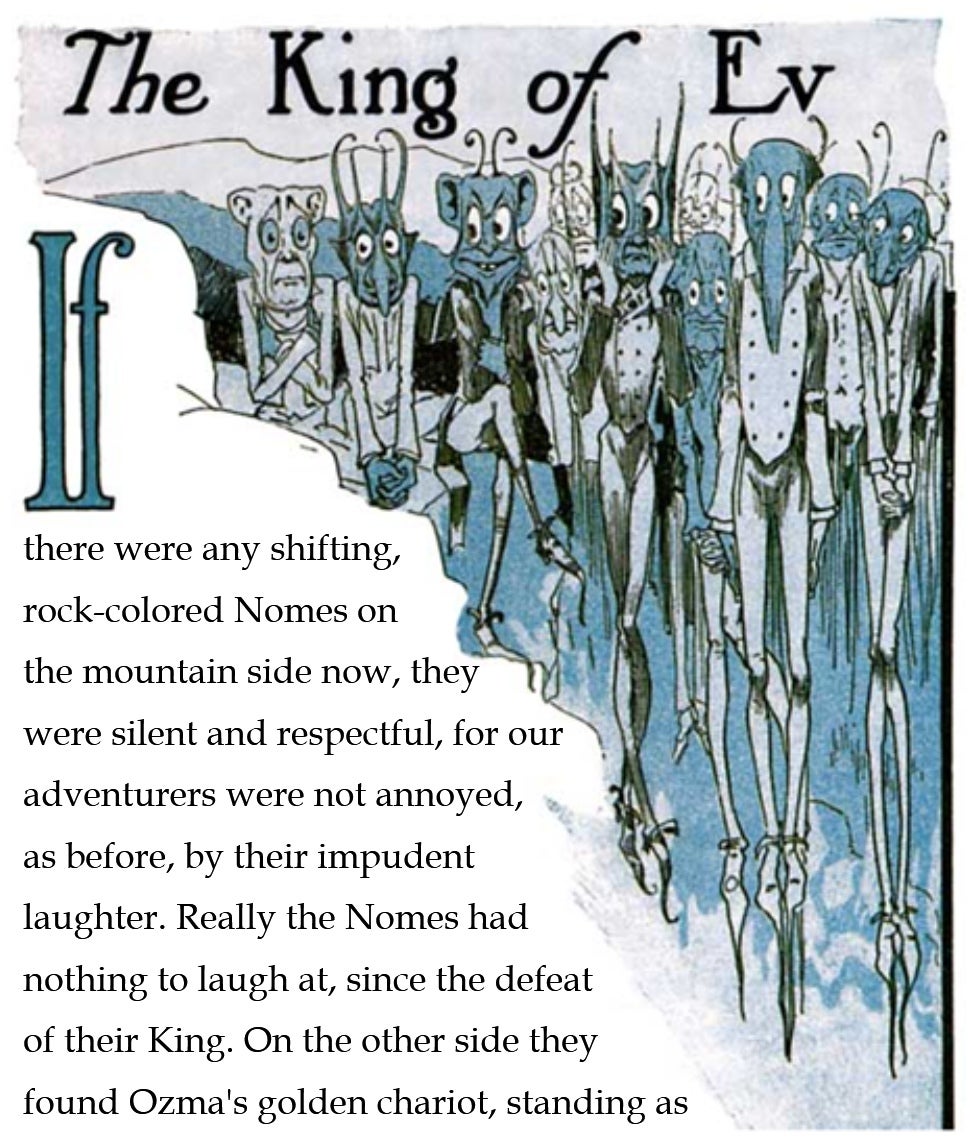 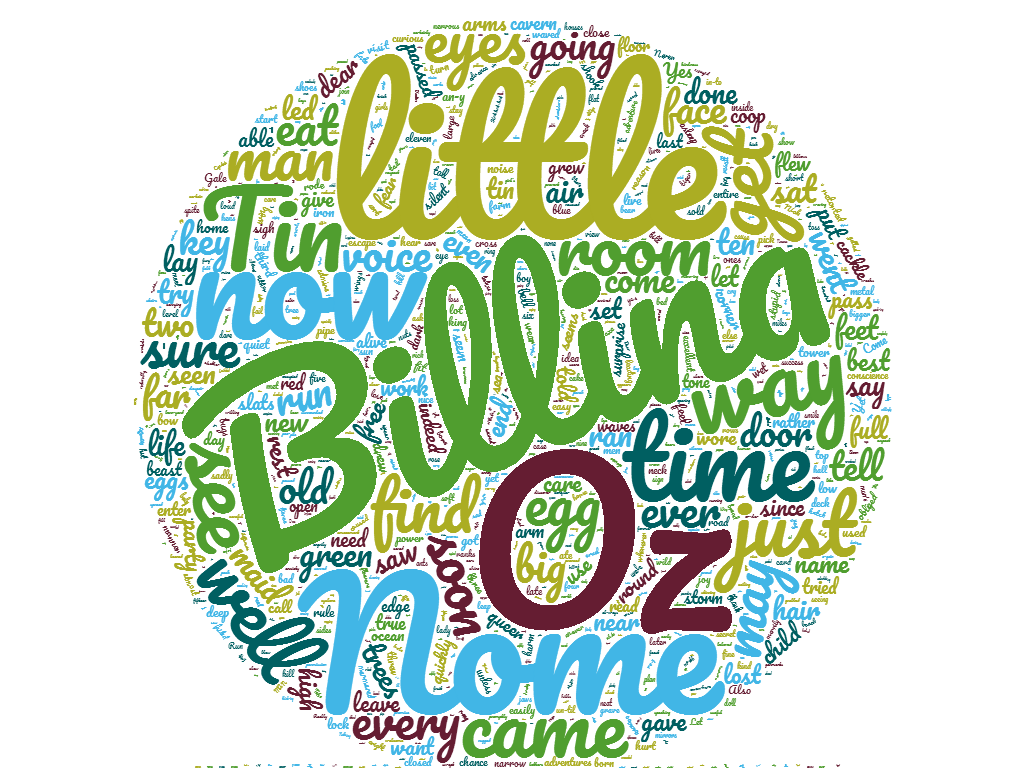 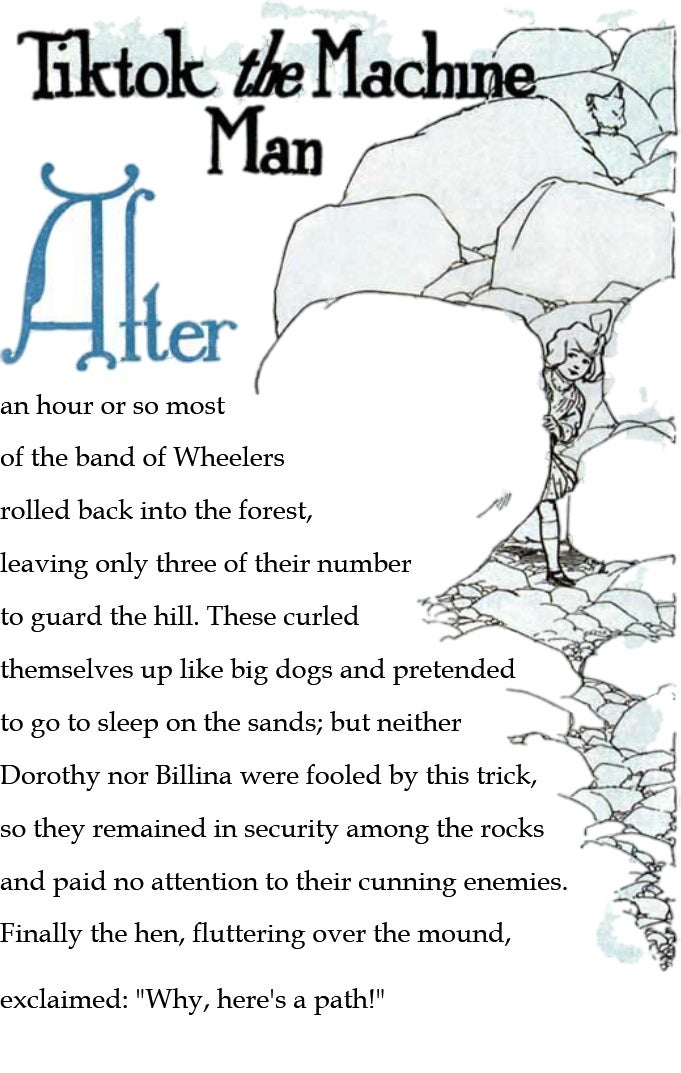 OZMA of OZ - Book 3 in the Books of Oz series by L. Frank Baum

It has been five years since The Wonderful Wizard of Oz took place.
Uncle Henry has been ordered by his doctor to take a vacation from the stress and labor of having to replace the Kansas farmhouse due to the first one being swept away in a cyclone.

He decides to take a restful sea journey accompanied by his adolescent niece, Dorothy Gale (this is the first of the Oz books in which the reader learns her last name), aboard a small steamship headed to Australia while Aunt Em and Dorothy's pet dog Toto, stay behind to look after the newly built farmhouse.

While travelling on the sea, a terrible storm suddenly hits, bringing rain and lightning, tossing the little ship violently over the waves. Henry and Dorothy are separated when she is accidentally thrown overboard and cast away into the water along with Billina, a yellow hen that was also on board. While adrift, they take refuge in a wooden chicken-coop floating nearby.

The next morning Dorothy and Billina wash ashore to an unknown region. Once on dry land, Dorothy picks something to eat from a lunch-box tree. She guesses that they are in a "fairy country" because lunch boxes do not grow on trees in ordinary countries, and only in a fairy country would an animal like Billina be able to talk. However, Dorothy knows they are not in the Land of Oz because that country has no coastline. After the meal they come across a message inscribed in the sand: "BEWARE THE WHEELERS"!
What does this warning mean and just who, or what, are the wheelers.