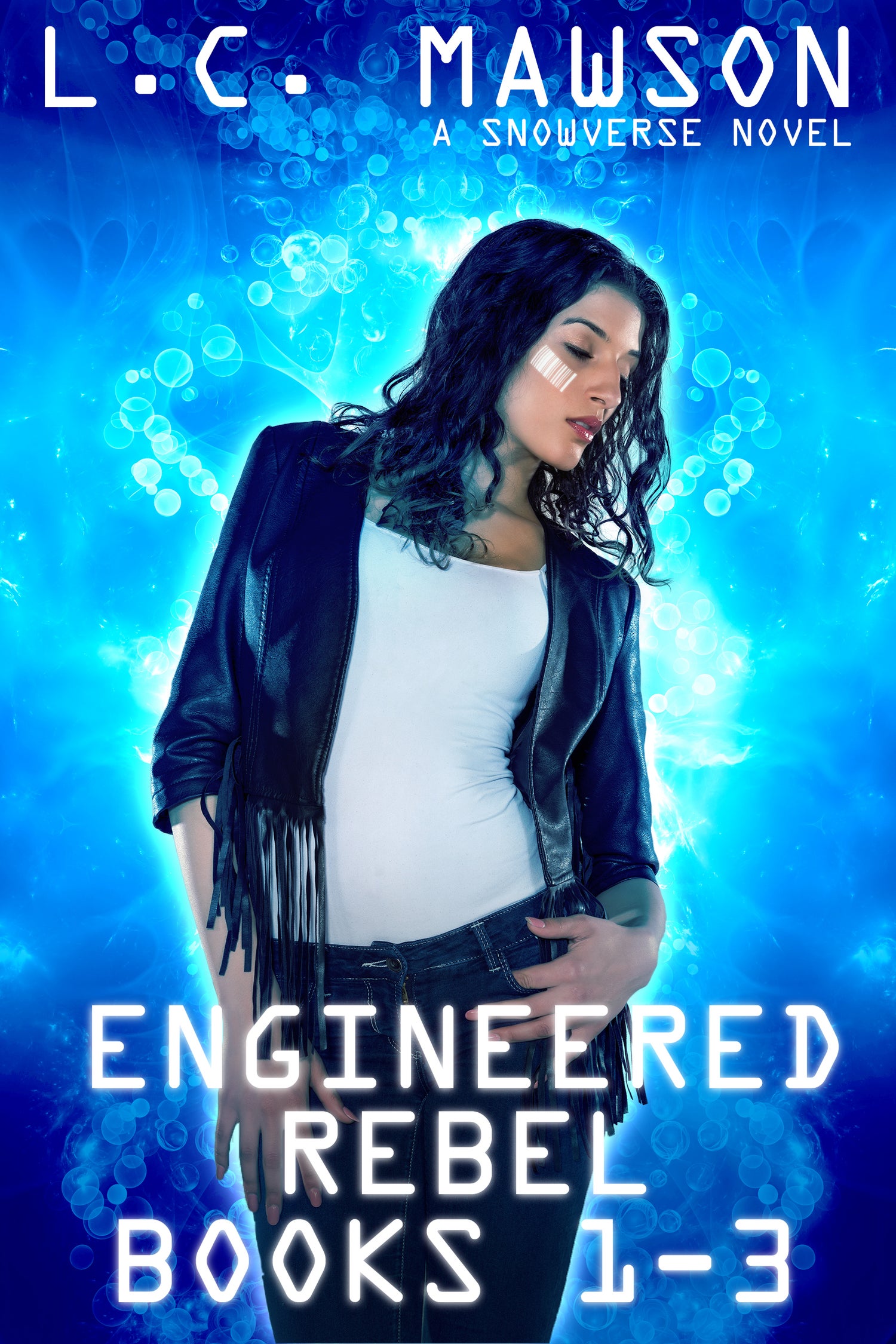 Born and trained as weapons, they'll have to fight for their freedom.

Magic. A secret kept from the majority of humanity and an everpresent threat. Or at least, that's what they were told.

Genetically engineered and trained from birth to fight magical creatures, everything changed when A-1X - Alex to her friends - was sent on her first solo mission and ended up falling in love with her target.

She escaped, happy to live on the run with her love until those that trained her finally track her down.

And she realises that she'll never be safe until she stops them.

Until she gathers together her fellow outcasts and faces those that trained them once and for all.

Until she leads a revolution.

Download the book to get your fix of strong heroines and an immersive war between magic and science today!