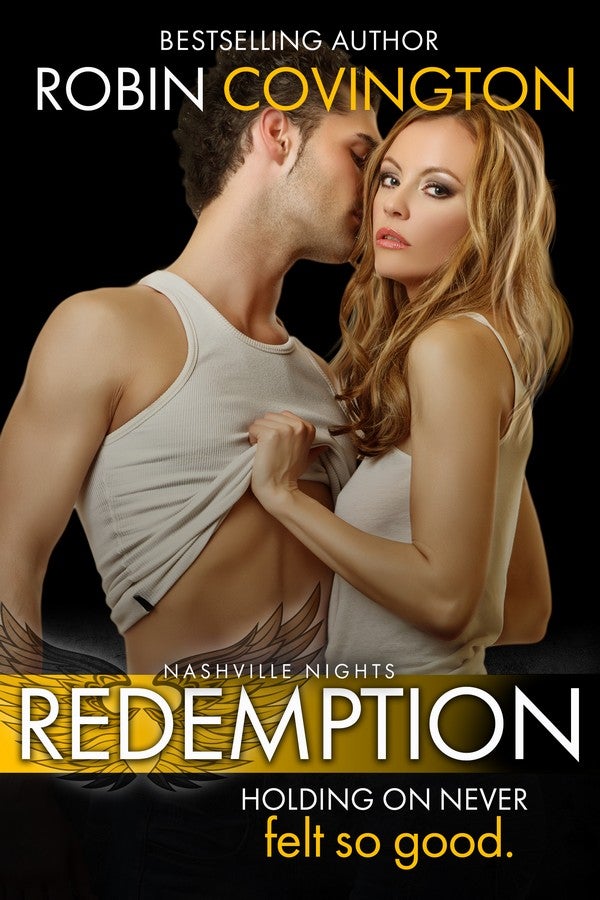 Holding on never felt so good.

Emory Cabell is leaving the lies behind her.

Finding out that you’re the half-sister to America’s country music queen is game changer. Determined to meet the sibling she never knew and compelled to pursue the music career she’s always wanted, Emory leaves her small town and heads to Nashville. Thrown by the bustle of Music City and the cutthroat dealing of the business, she finds unexpected shelter in a musical partnership with country music’s notorious bad boy.

Zane Wyatt has his eyes set on the prize.

Known as a man who never stays the night, Zane is reliable only when it comes to his music. Years of paying his dues has gained him the coveted lead guitarist spot on the hottest music tour of the year. Hoping this gig will lead to his own recording contract, he agrees to write a few songs with Emory but he’s blown away by the sexual chemistry sizzling between them and leveled by his feelings for this quiet woman with the beautiful soul.

Can love be more than just a line in a song?

Darkness and light…they should not work. But one night in her bed proves they’re hotter than the number one single they wrote together. Things get complicated when the spotlight sheds light on all of Zane’s past sins and Emory struggles with trusting him with her heart. When the sought after recording contract stipulates they remain a duet, it threatens everything Zane has worked towards and challenges everything he thought he knew about himself. With his life at a crossroads, will he choose the music or the future with a woman whose love might just be his redemption?