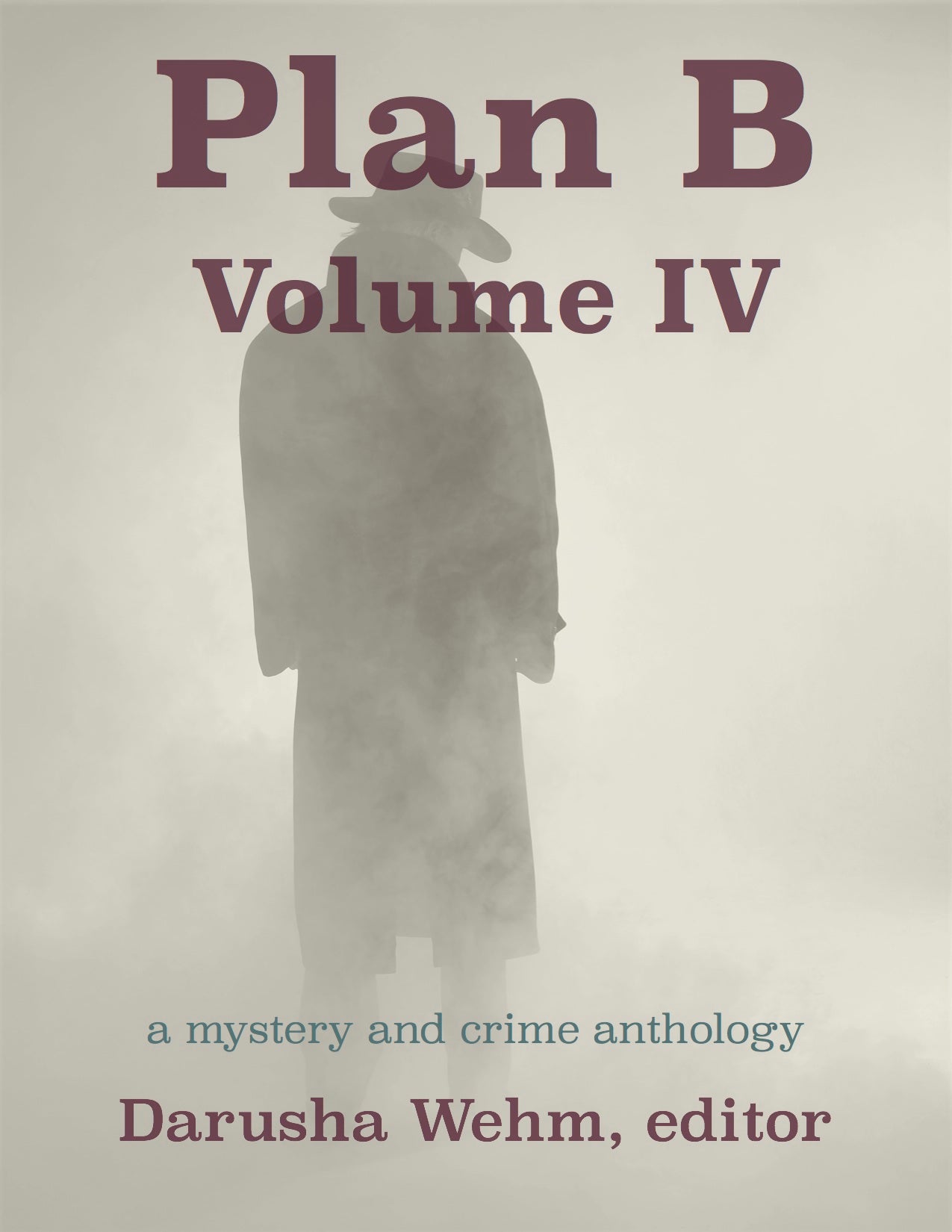 Taking something away from others — their possessions, their dignity, their liberty, their lives — is the root of taboo.

All the stories in this, the fourth collection of tales from Plan B Magazine, touch on what happens when people put their will above that of others. Sometimes it’s amusing, other times heartbreaking, but it no matter what, someone’s day won’t be going according to plan.

“Old Friends” by Frank Byrns
“Write Your Epitaph” by Laird Long
“An Unexpected Invitation” by Daniel Marshall Wood
“Bad John” by Adam Howe
“Death by Fiction” by J. M. Vogel
“The Chunk” by Michael McGlade
“The Basement” by MJ Gardner
“The Bulldog Ant is Not a Team Player” by Dan Stout
“The Mystery of the Missing Puskat” by Lavie Tidhar
“Other Wishes” by Richard Zwicker
“Afterwards” by Jeff Poole
“The World’s Best Coffee” by C. D. Reimer
“Zero Sum Game” by Doug J. Black 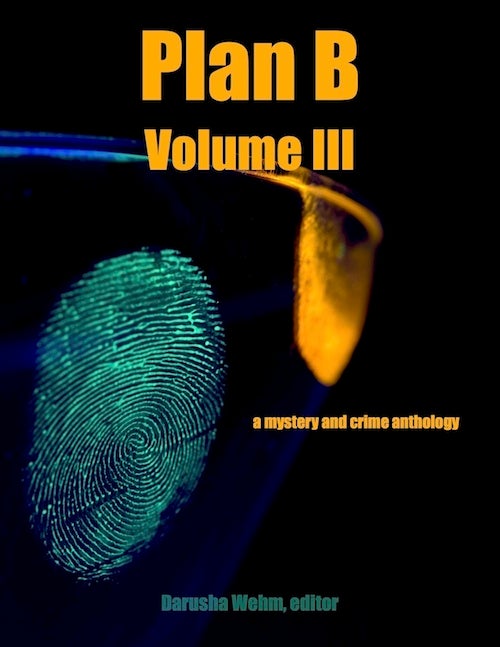 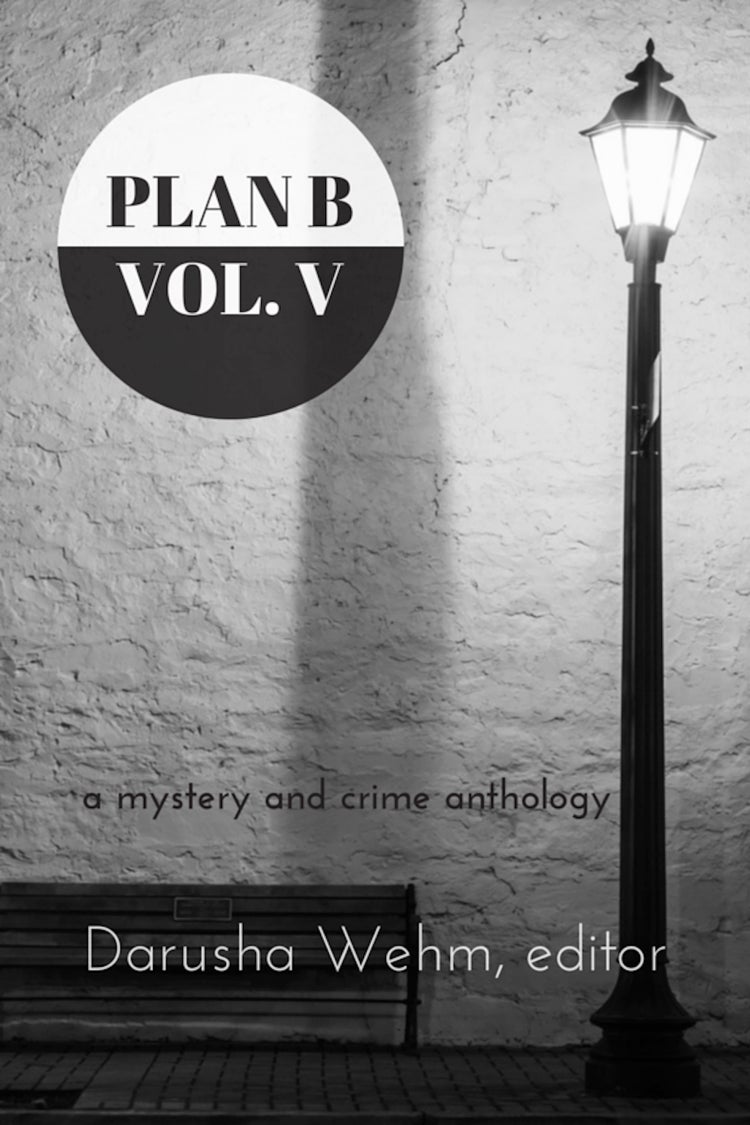 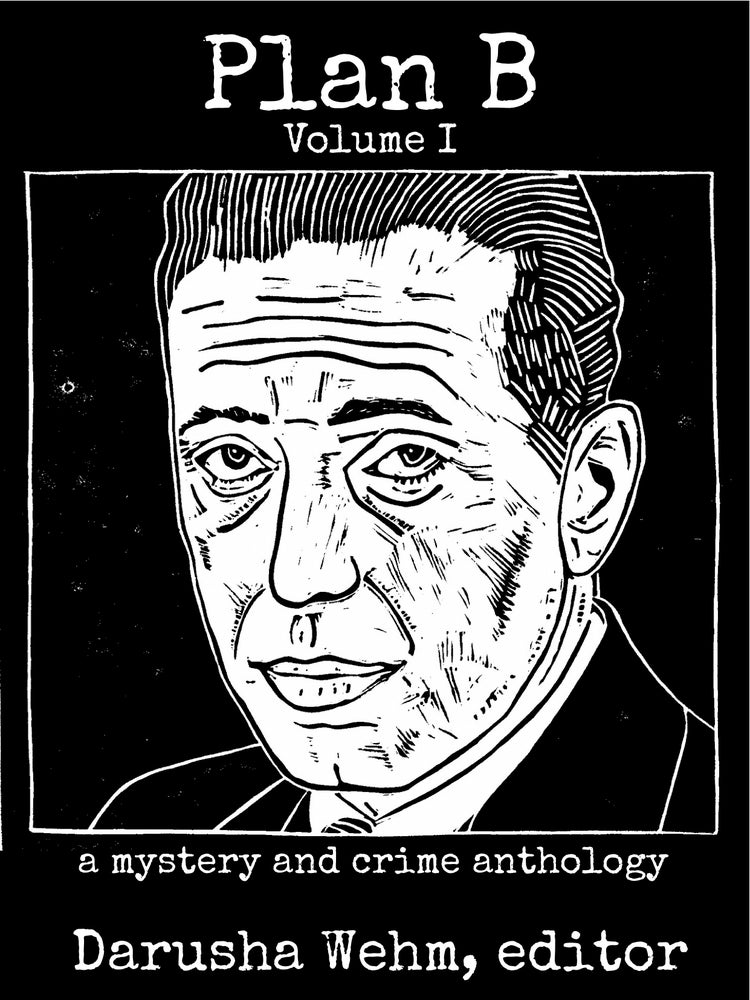 Plan B: Volume I

Plan B: Volume I 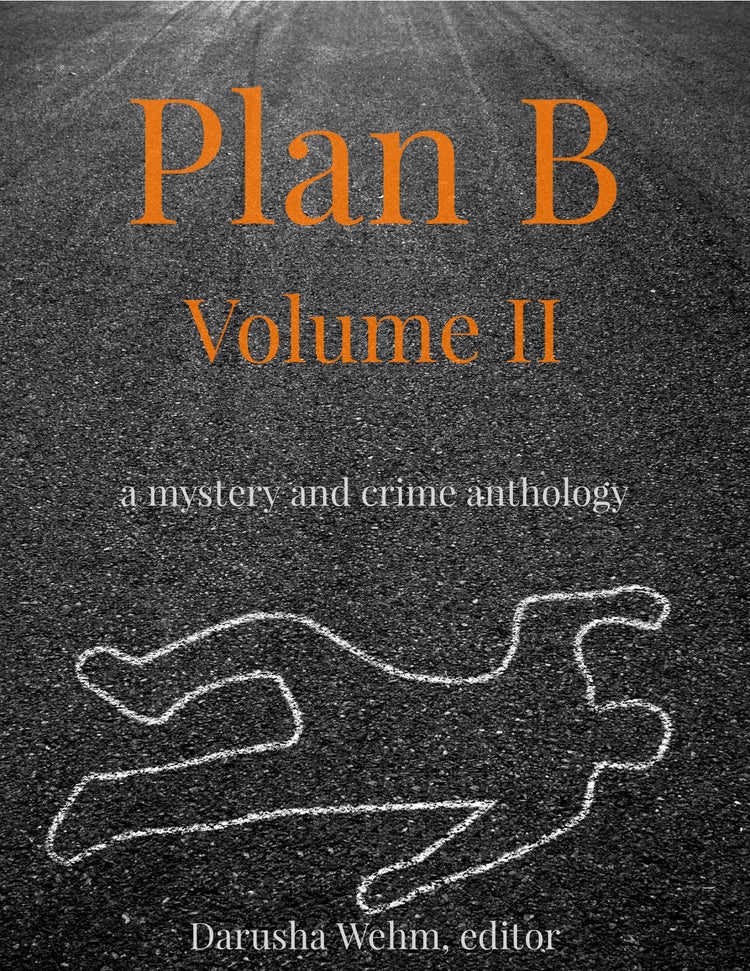