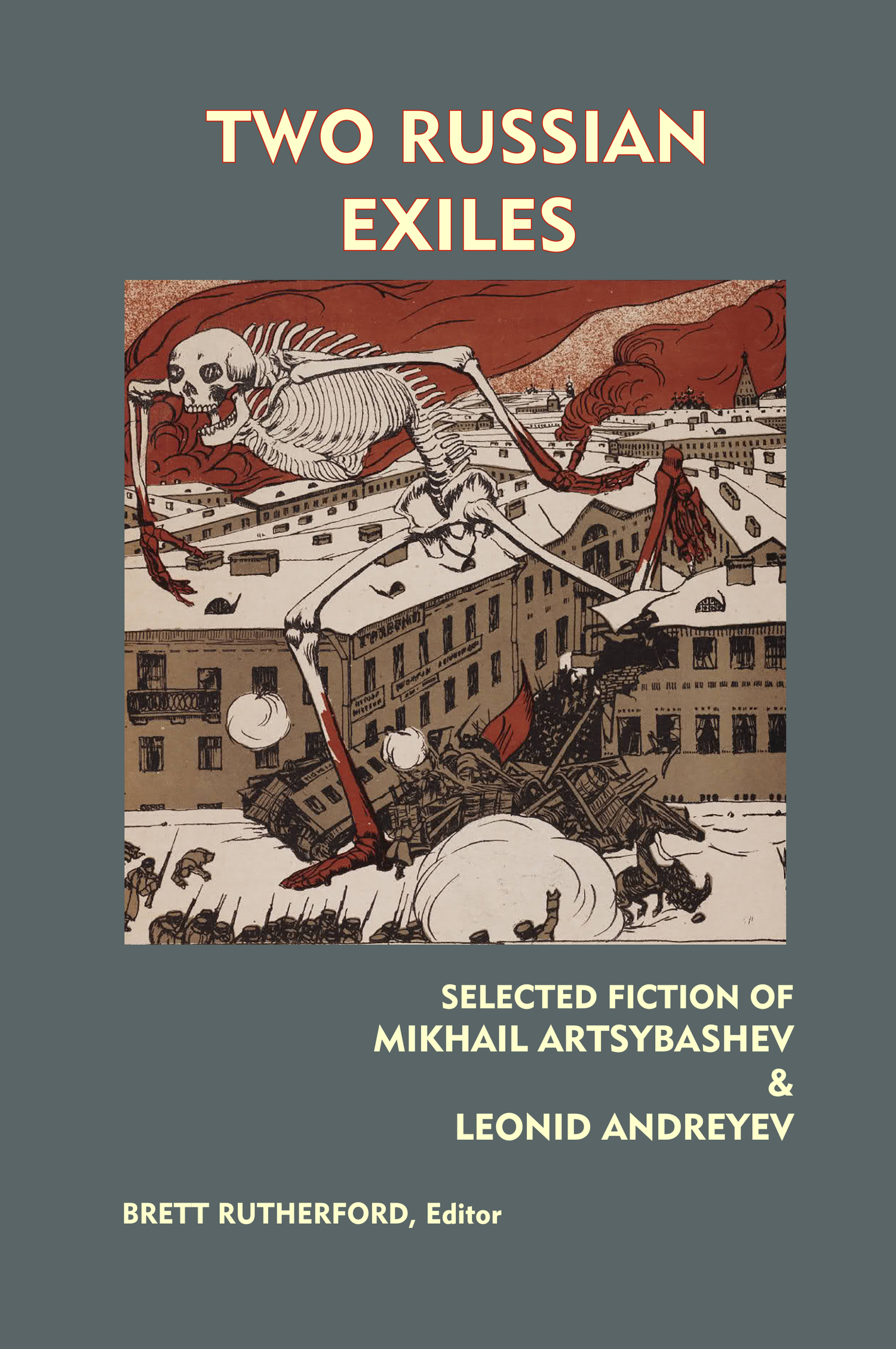 On Sale
$2.99
$2.99
Added to cart
Mikhail Artsybashev (1878-1927) and Leonid Andreyev (1871 -1919) both spent their last years in exile from Soviet Russia, and saw their works banned in their native land. Each had gained notoriety for shocking the reading public and alarming the authorities. Artsybashev was a realist and an anarchist. Describing one Artsybashev story, an American critic wrote, “Twenty-three pages are sufficient for the author to produce a finished work that begins in laughter, and ends in horror so awful that no one should read it whose nerves are not under control.” Andreyev took the world as he found it, and wove an obsessive web of war, sexuality, and death, so much so that he has been called the Russian Edgar Allan Poe.

These ten stories, edited/adapted and introduced by Brett Rutherford, are as fresh as today’s headlines. With a journalist’s sharp focus, they deal with sexual predators, murderers, political fanatics, mass shooters, corrupt officials, the traumas visited upon soldiers in battle, and the dehumanization of a people as they are pulled into a civil war against their fellow citizens. These two authors lived in times that tested and distorted the very idea of what it is to be human, and their stories are an unflinching warning. As an outsider and anarchist, Artsybashev seems not to have an answer to the dilemmas he portrays, but he is there to show us that all these things are human; they are what people do. Andreyev has more soul and humanity, and his retreat into the Finnish countryside, to look at Russia from outside rather than be killed within in, shows him as a principled man who still had hope for his people, even if it seemed that humanistic values were no longer an assured progression.