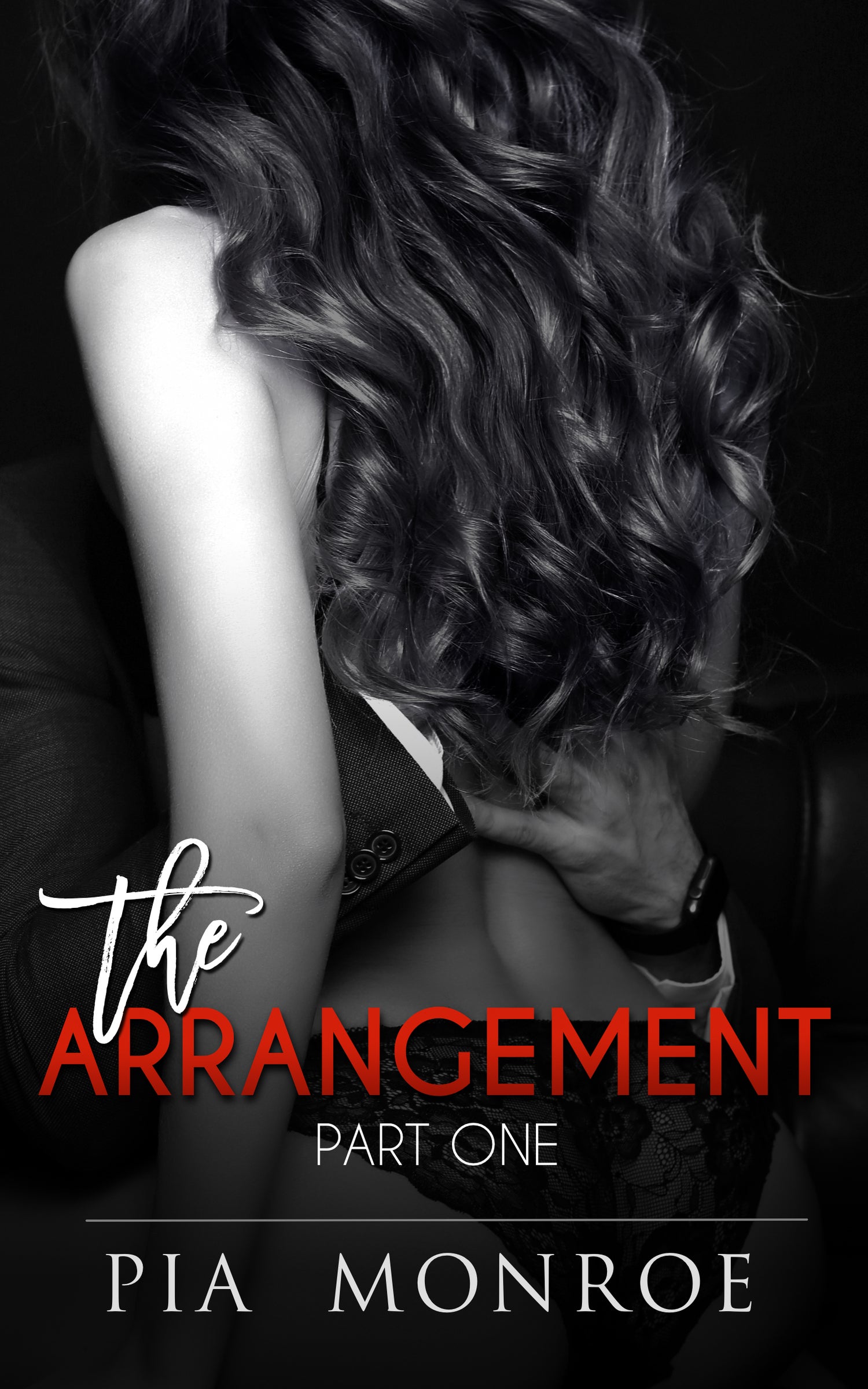 It was a case of mistaken identity...
I'd walked into the wrong room and he mistook me for someone else
But the last thing I wanted to do was correct him...
not when I never knew submission could feel so good.

When her friend suggests they attend the Haven Fetish Ball to help lift her mood after her divorce, senior partner Sofia Mason has no idea what the night will hold – certainly not the masked Dominant who now commands her to strip off her clothes and position herself in front of the bed for a spanking.

She's never even been spanked before.

But even as her mind rebels and tells her to leave, Sofia's body has a mind of its own. It complies to everything the mysterious Dom commands as he pushes her to the edge again and again.

And before their session is over, she's begging for more.

But will he grant Sofia her wish? 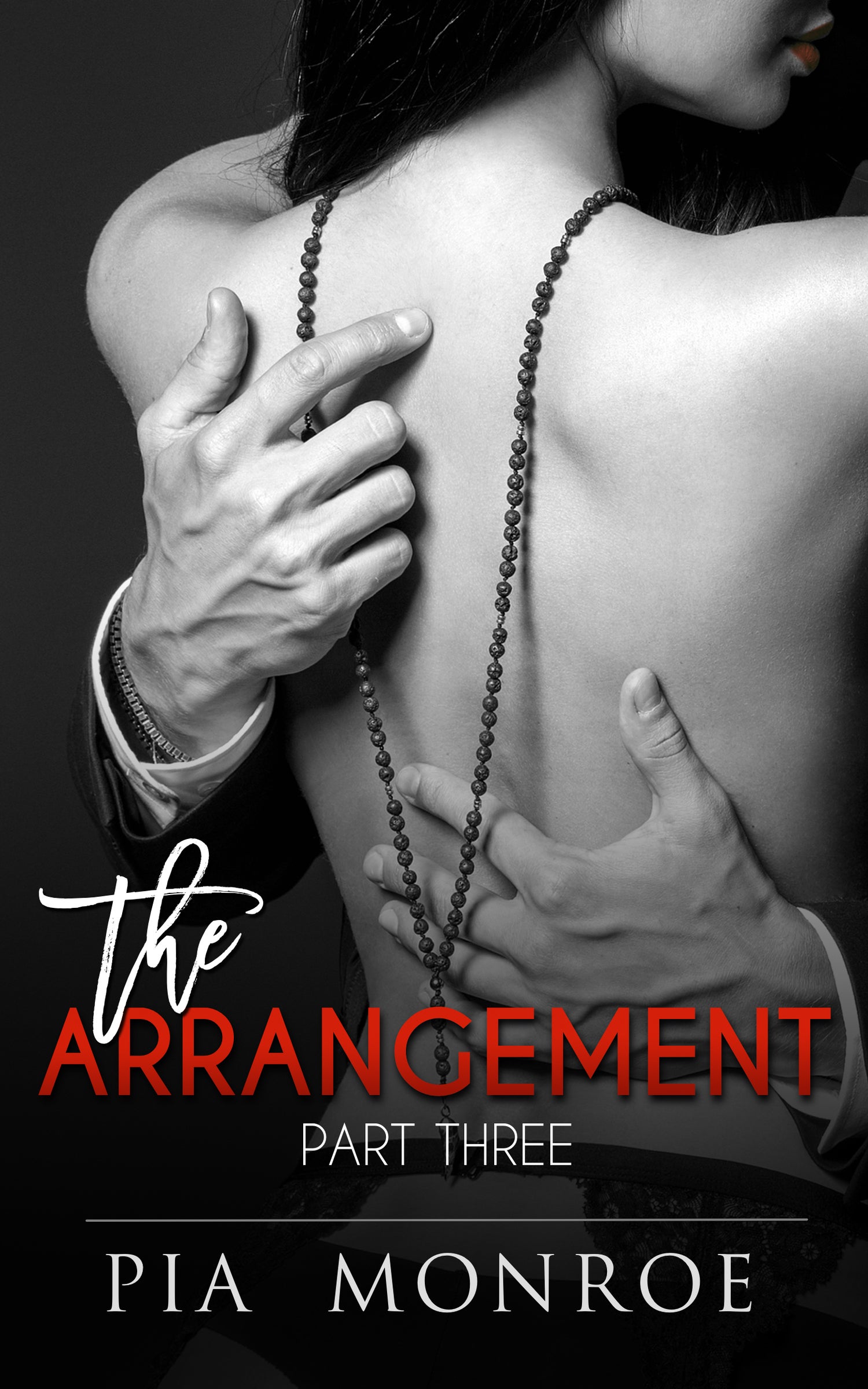 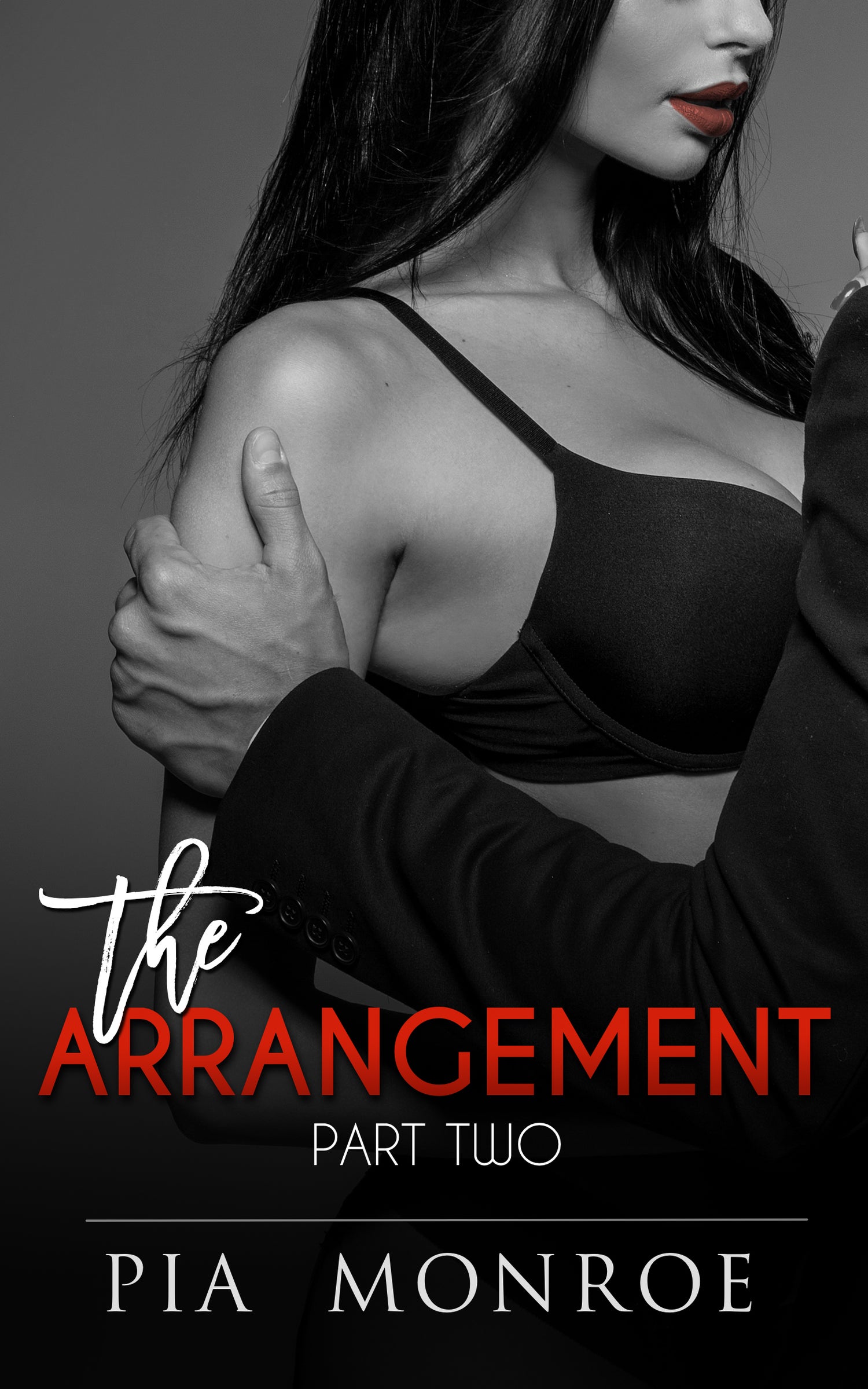