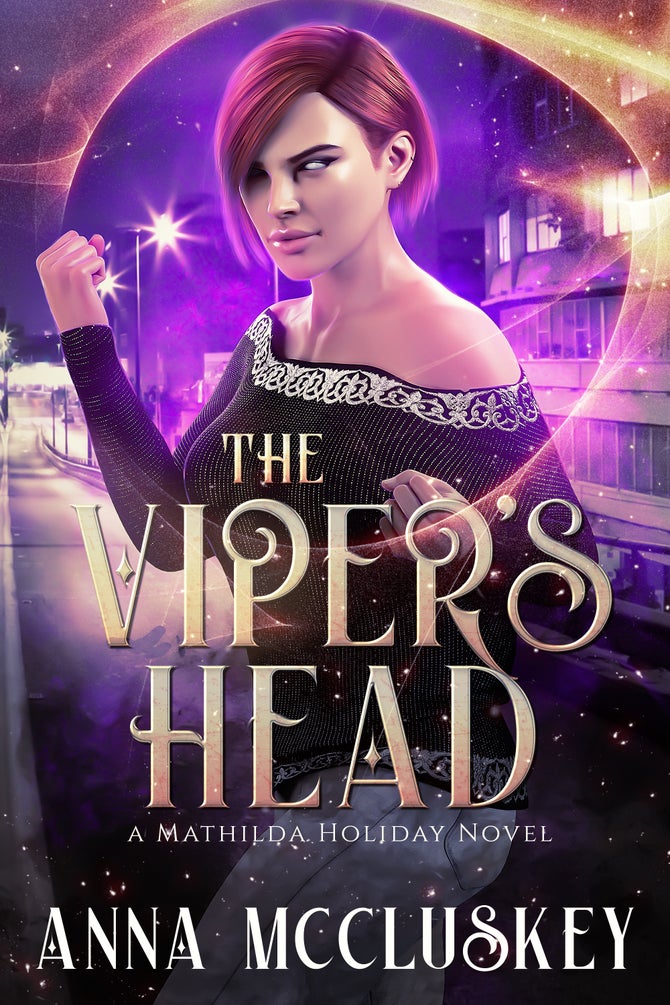 By Anna McCluskey
Everyone thinks she's dead. So why are they still coming after her?

Tillie's world was shattered when a dangerous secret society of mages targeted her last month. She thought she'd tricked them into believing they'd succeeded, but when one of their agents starts stalking her, she and her twin sister, Mattie are shocked and terrified - again.


It looks like taking herself out of the picture won't work. They're going to have to take down the entire organization. But how can a handful of novice mages destroy an international cabal of cunning magic-users that's been around for centuries?

Find out in Book 2 of the Mathilda Holiday series!