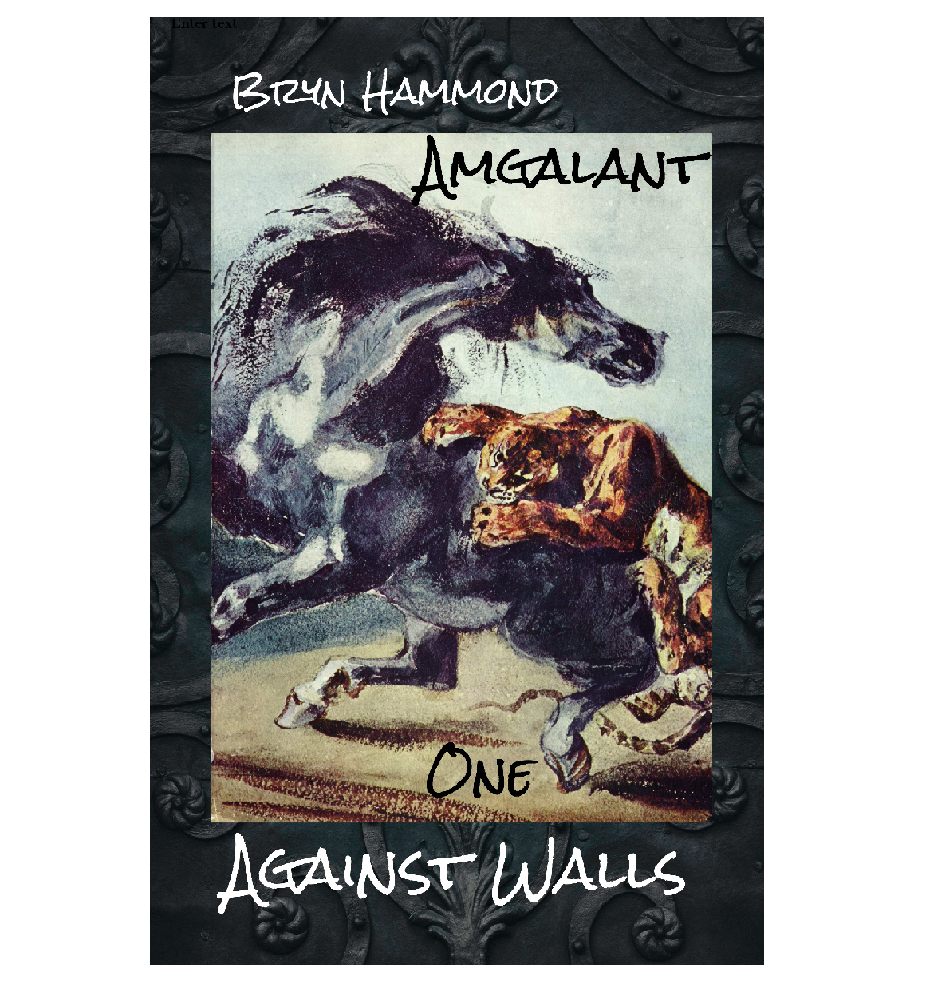 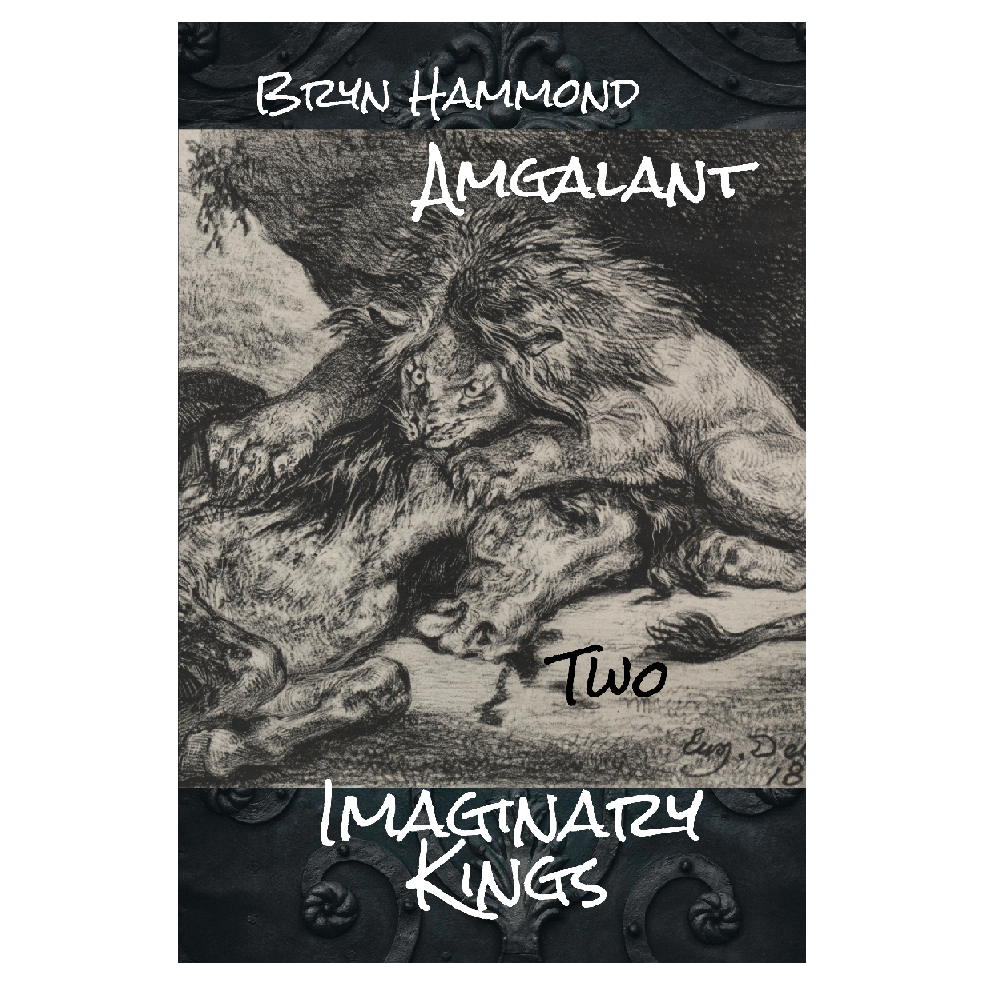 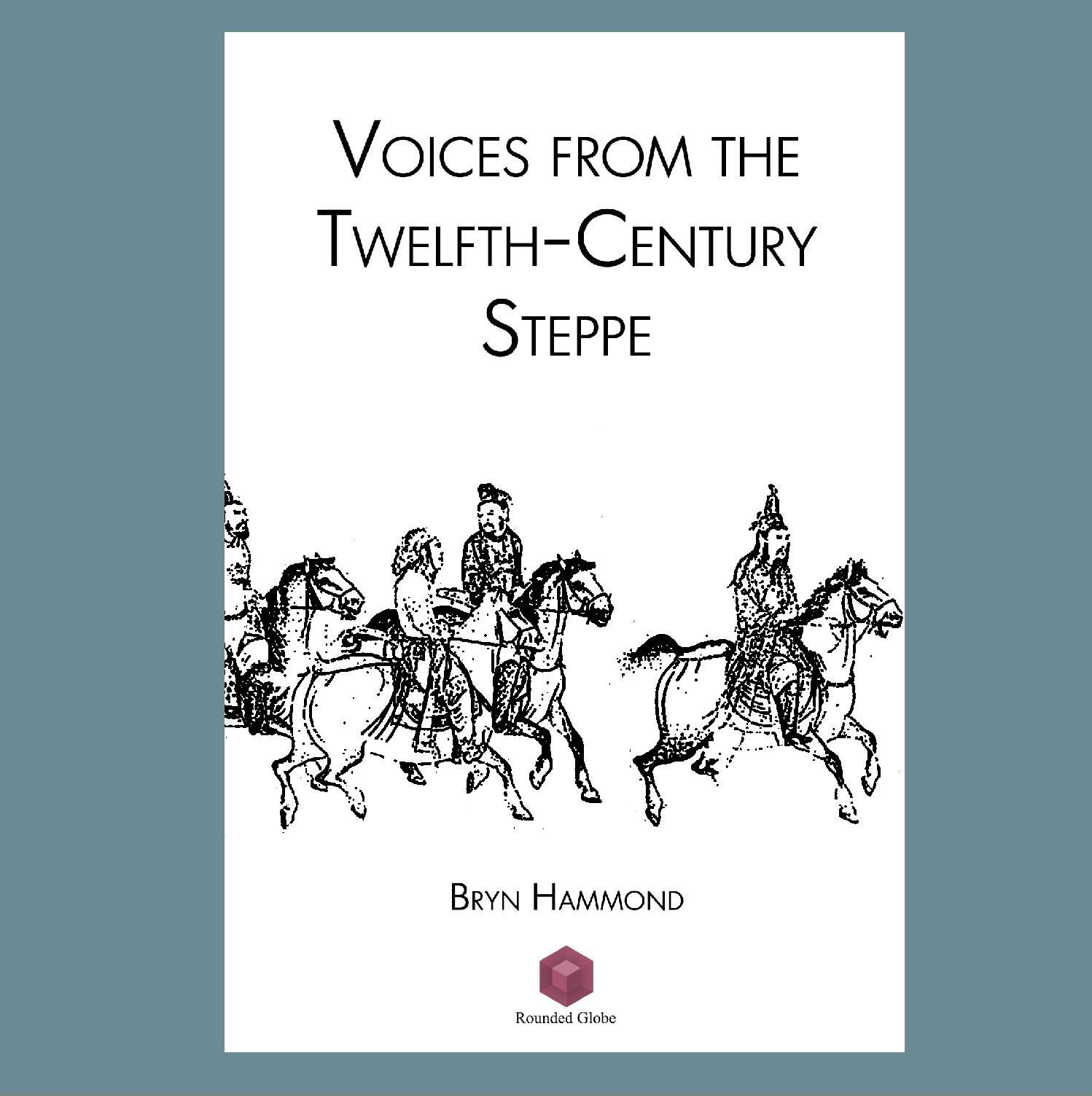 Voices from the Twelfth-Century Steppe 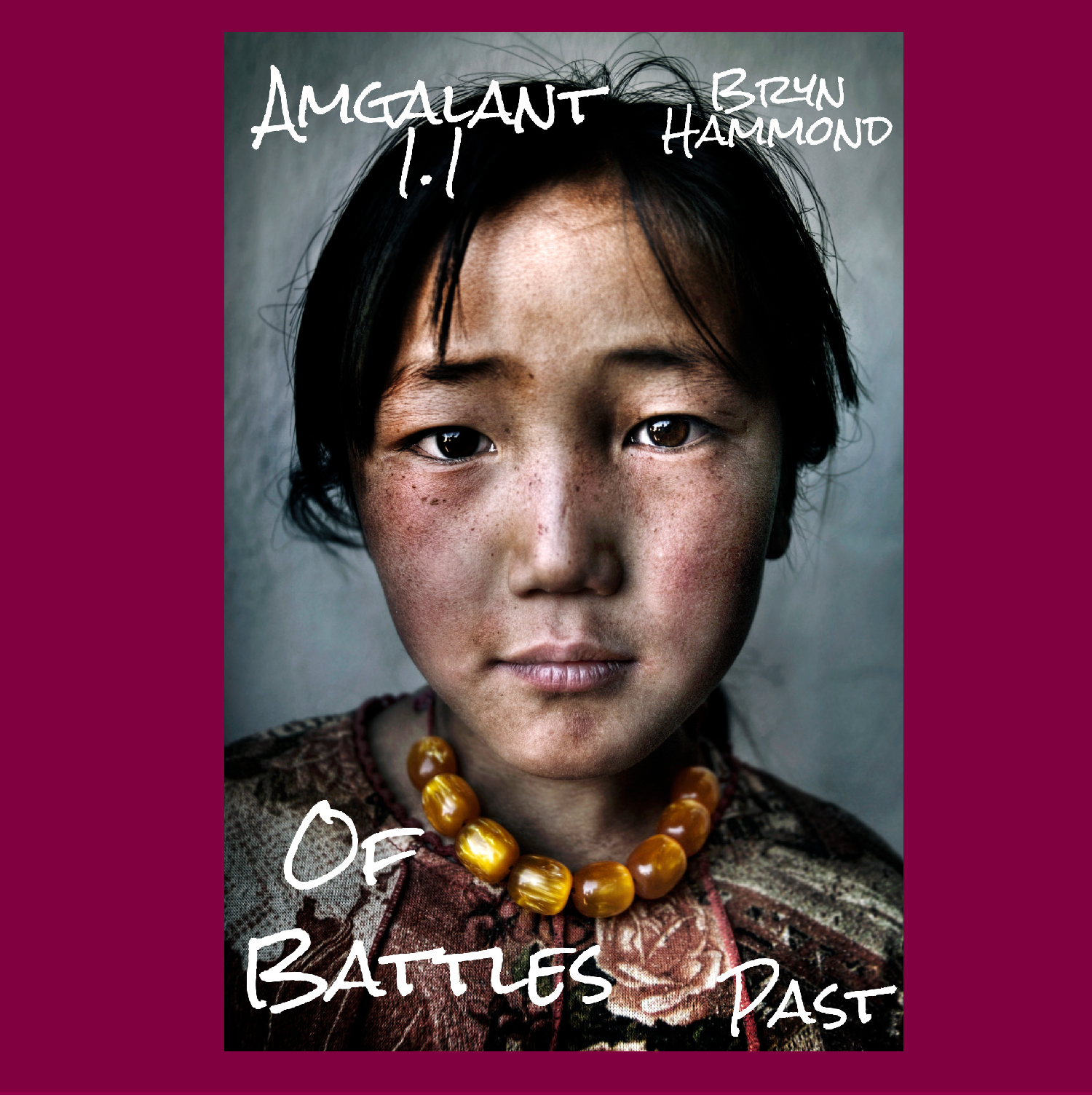 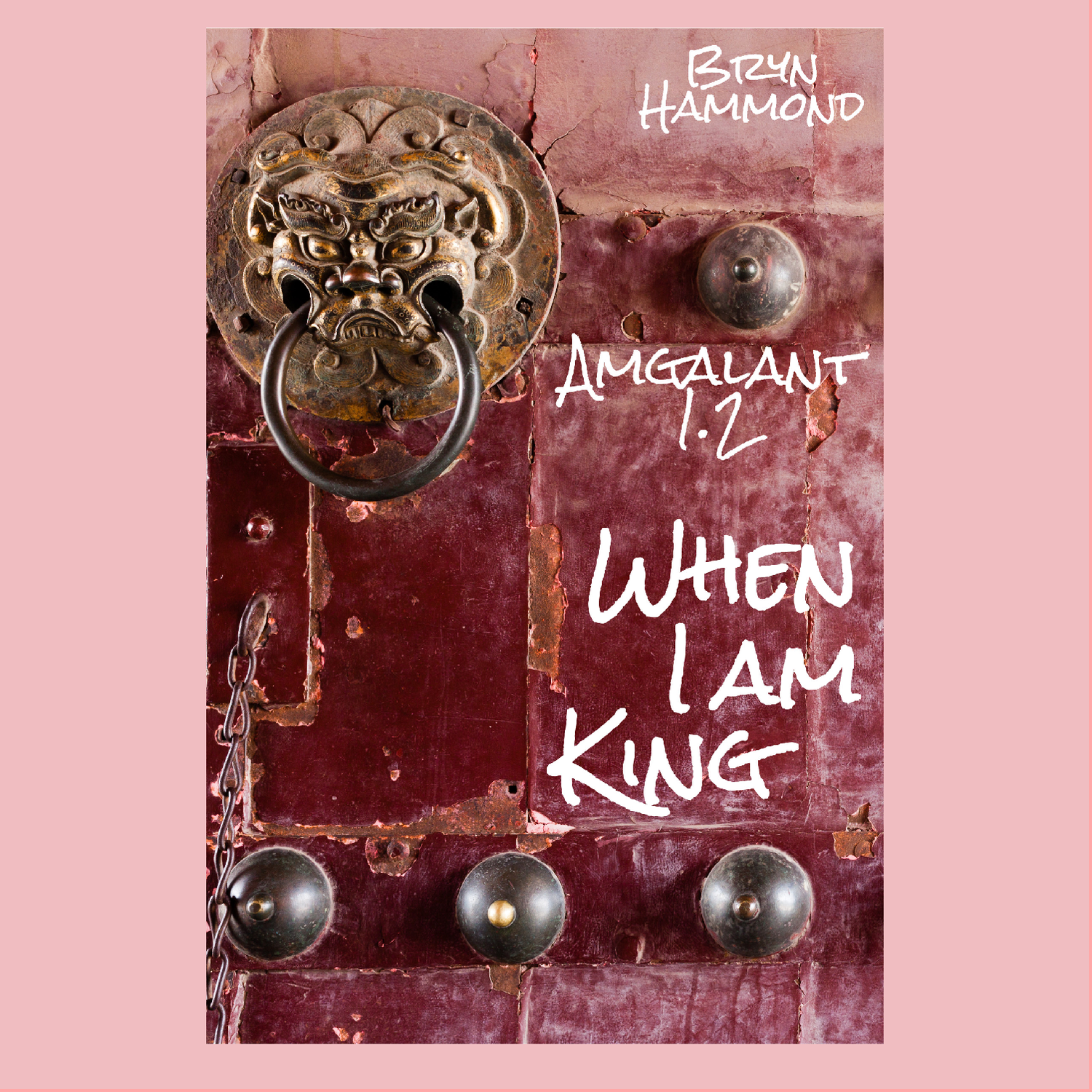 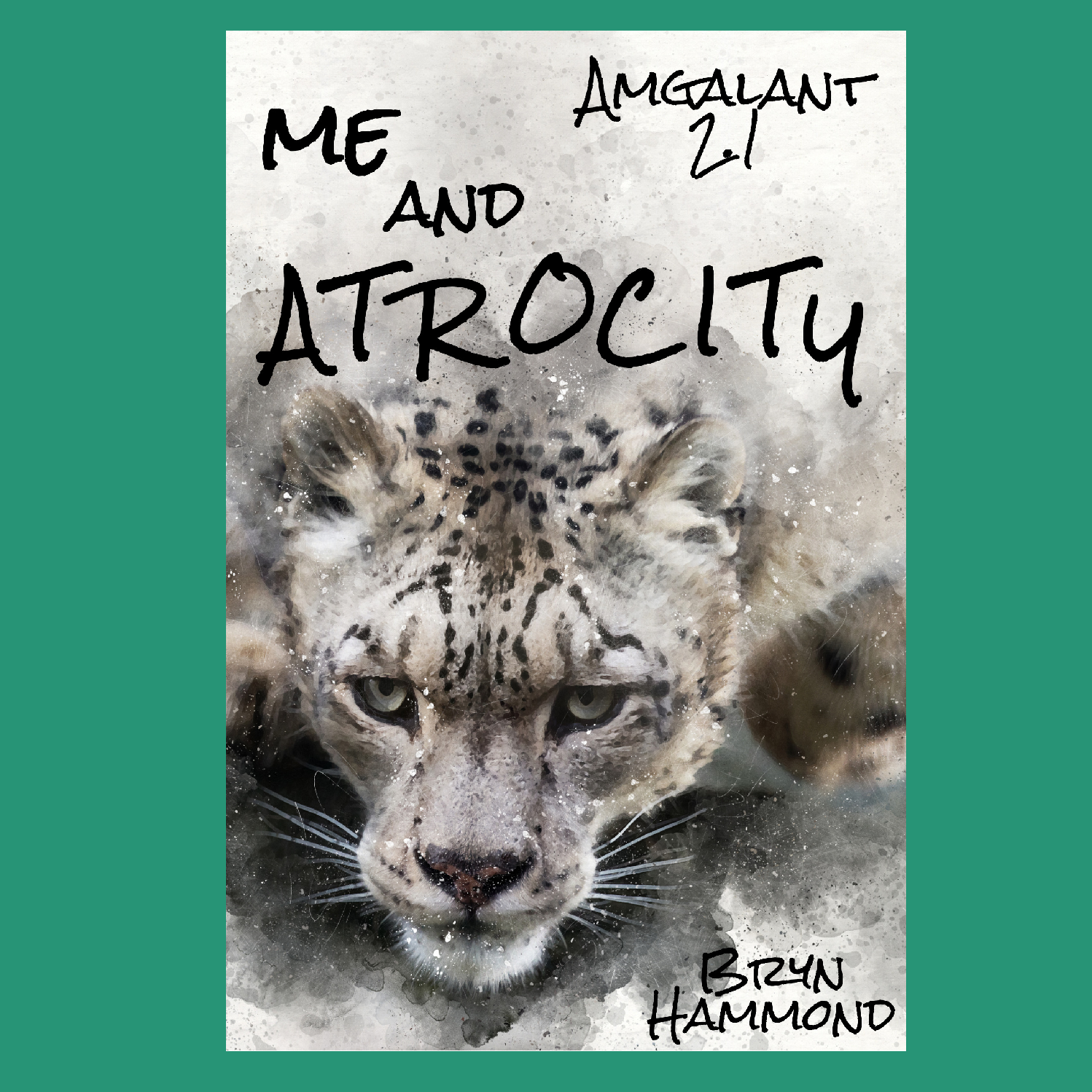 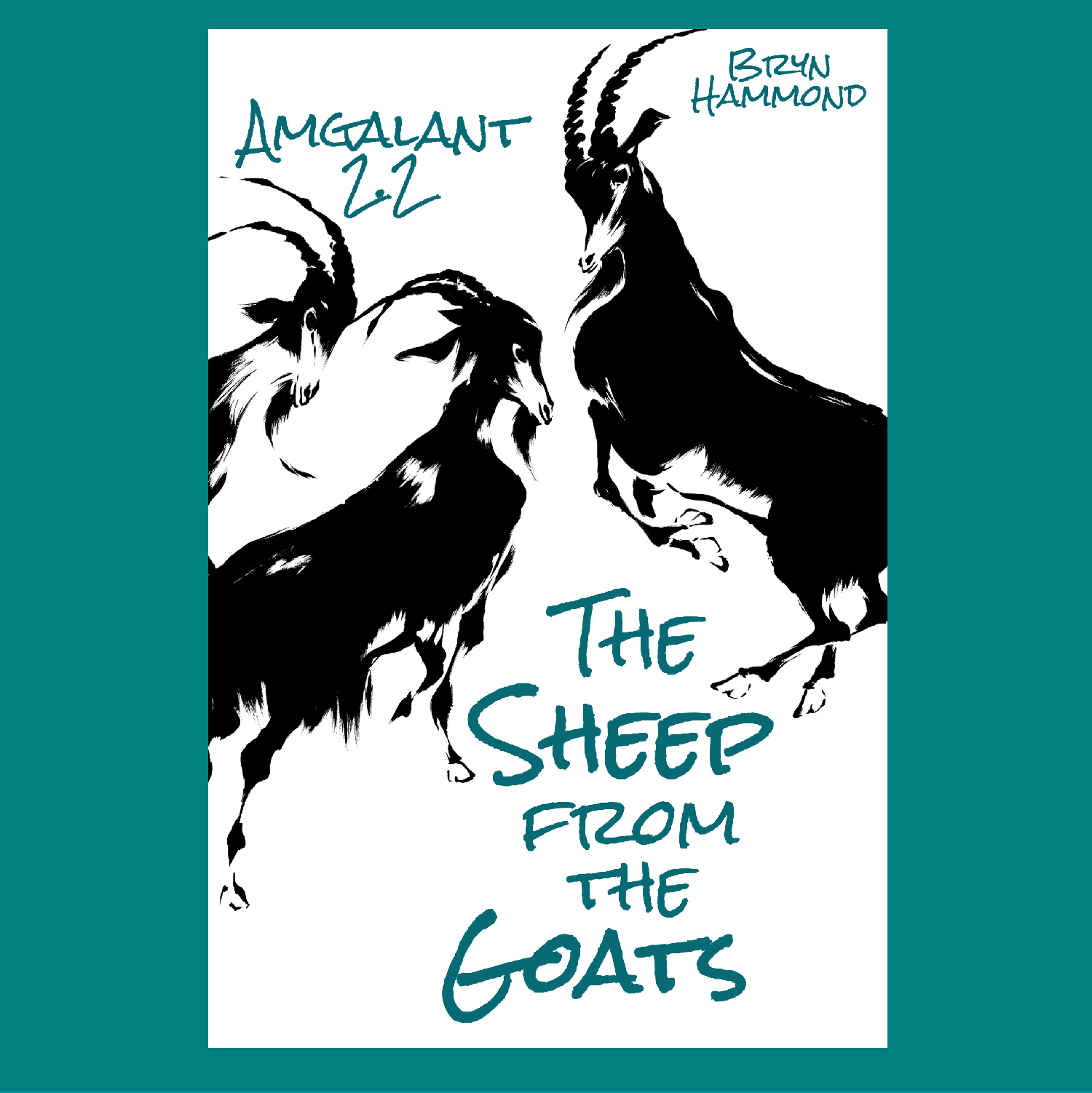 The Sheep from the Goats (Amgalant 2.2) 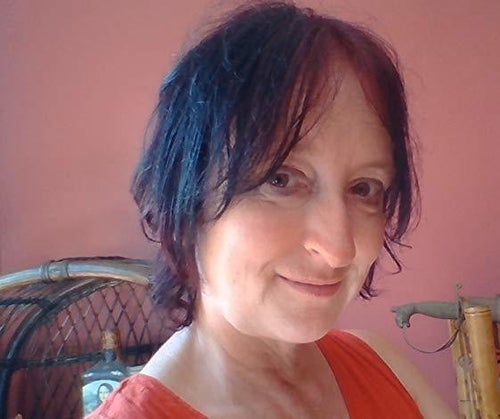 Here you can find my historical fiction about the 12th-century Mongols.

Both epic and intimate, Amgalant explores the story found in the Secret History of the Mongols. Much of this source is still secret -- neglected in Western accounts. People who knew Temujin gathered their tales into a communal memoir, which even conserves Temujin's own words. This is the inside story.

'In a word, the writing is extraordinary... To humanize one of history's most infamous conquerors is not an enviable task.'

You can read Amgalant either in the original two books, Against Walls and Imaginary Kings -- if you like novels over 500 pages -- or in the four-set, beginning Of Battles Past.

This story is about the unification of the steppe under Tchingis Khan (Chinggis, Genghis). From the shattered condition of the Mongol tribes before him, up to 1206 when Tchingis is acknowledged khan over the different peoples of the steppe.

Amgalant likewise follows Temujin, the boy who becomes Tchingis Khan, from an outcast life of poverty to the achievement of his dreams.

The forty years from 1166 to 1206 saw great drama on the steppe, although settled societies off the steppe scarcely noticed. That remains true to this day. Temujin's rise to instatement as Tchingis Khan is the heart and guts of the Secret History of the Mongols, more important to its Mongol creators and audience than the off-steppe conquests afterwards.

The Secret History of the Mongols is a gorgeous source for a novelist, rich in human interest and incident. Amgalant follows this source with humble fidelity to the history and faith in the art of the original.