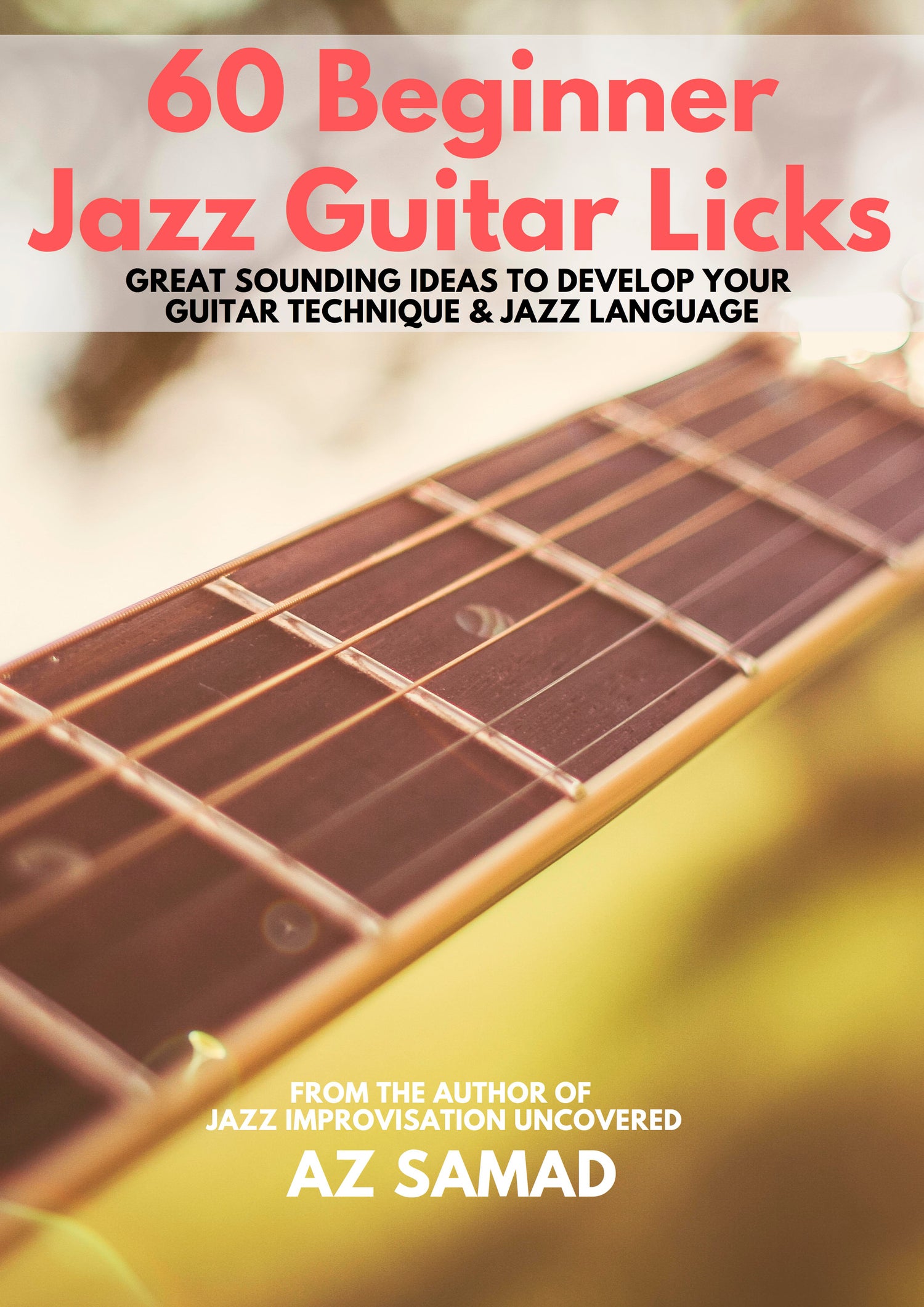 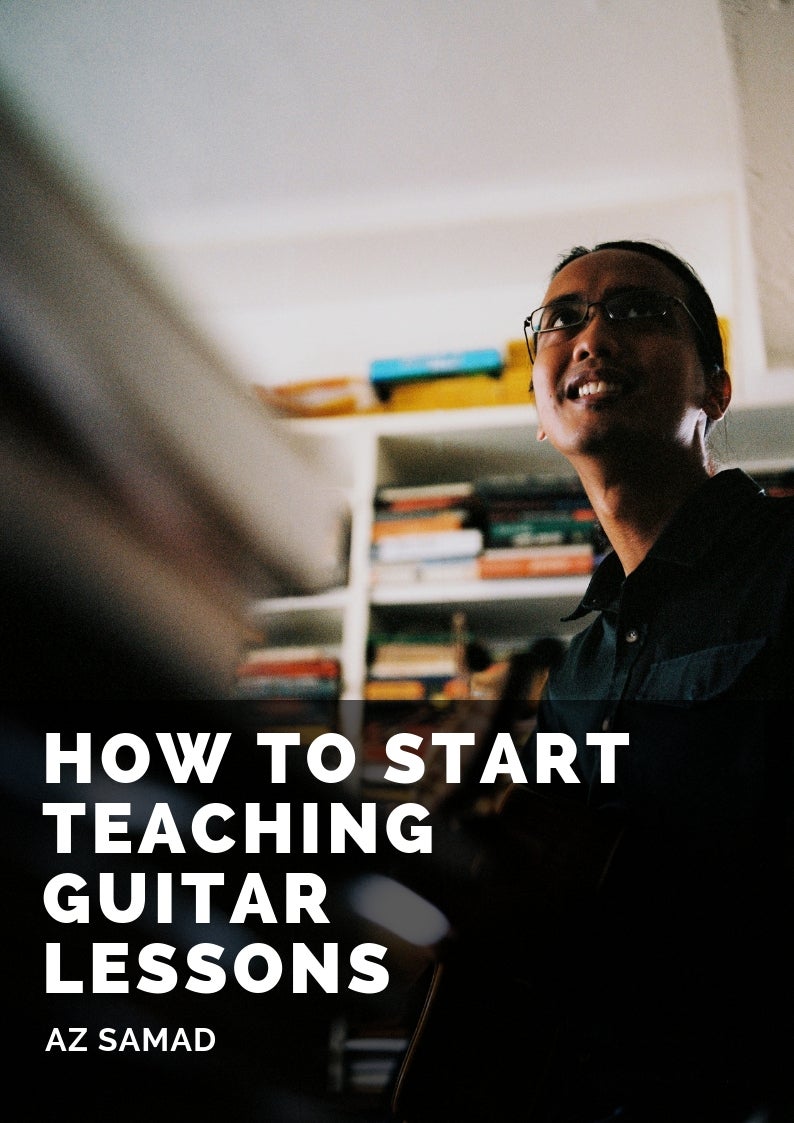 How To Start Teaching Guitar Lessons 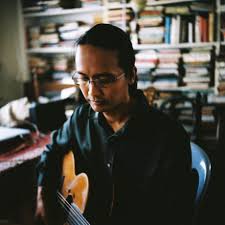 Az has been exploring Malay jazz including the music of P. Ramlee, Jimmy Boyle and most recently Singapore’s Zubir Said. As the musical director and guitarist for A Zubir Said Tribute, Az lead 5 shows at Esplanade Outdoor Theatre, Singapore with an 11-piece ensemble performing brand new arrangements he wrote.