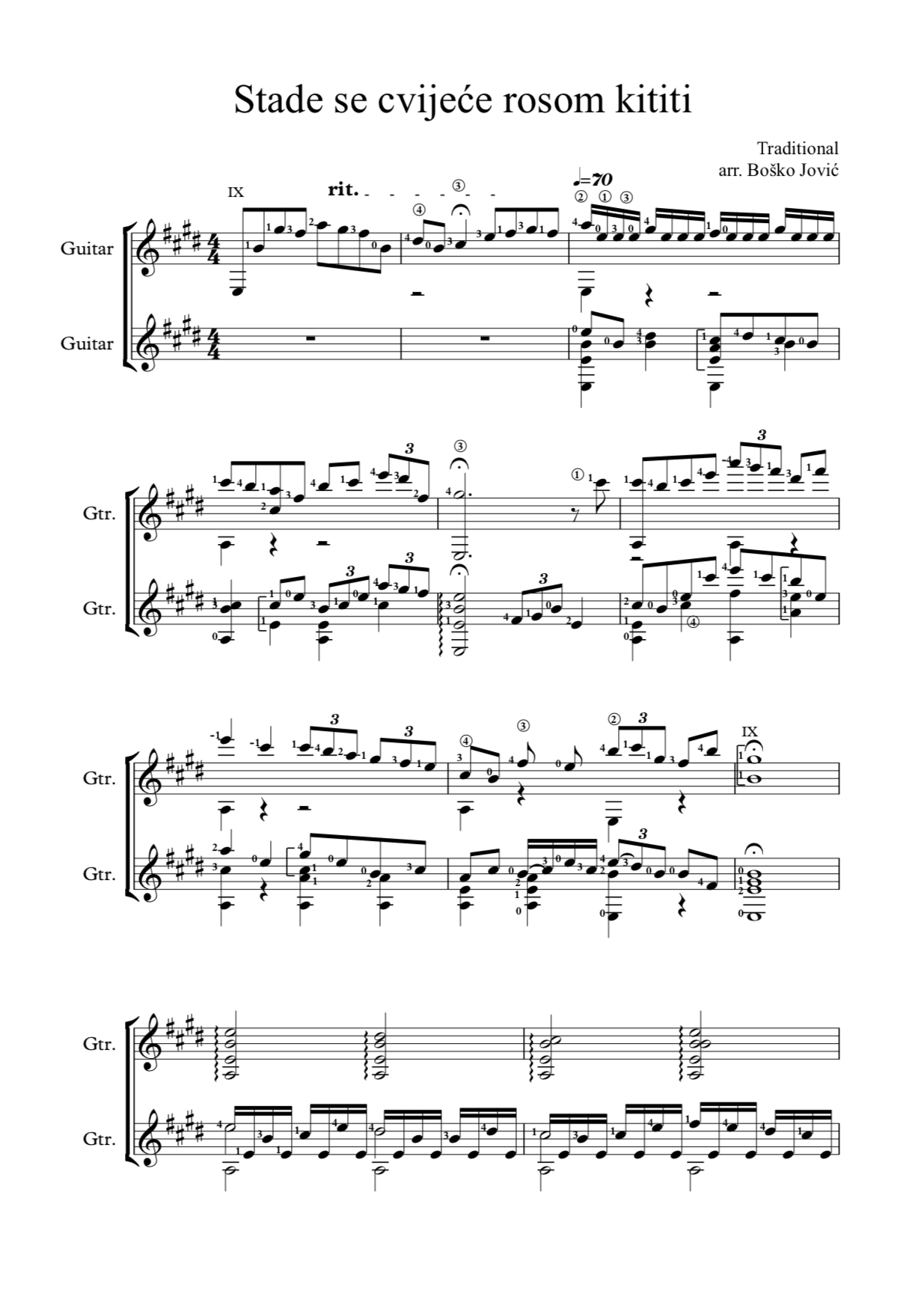 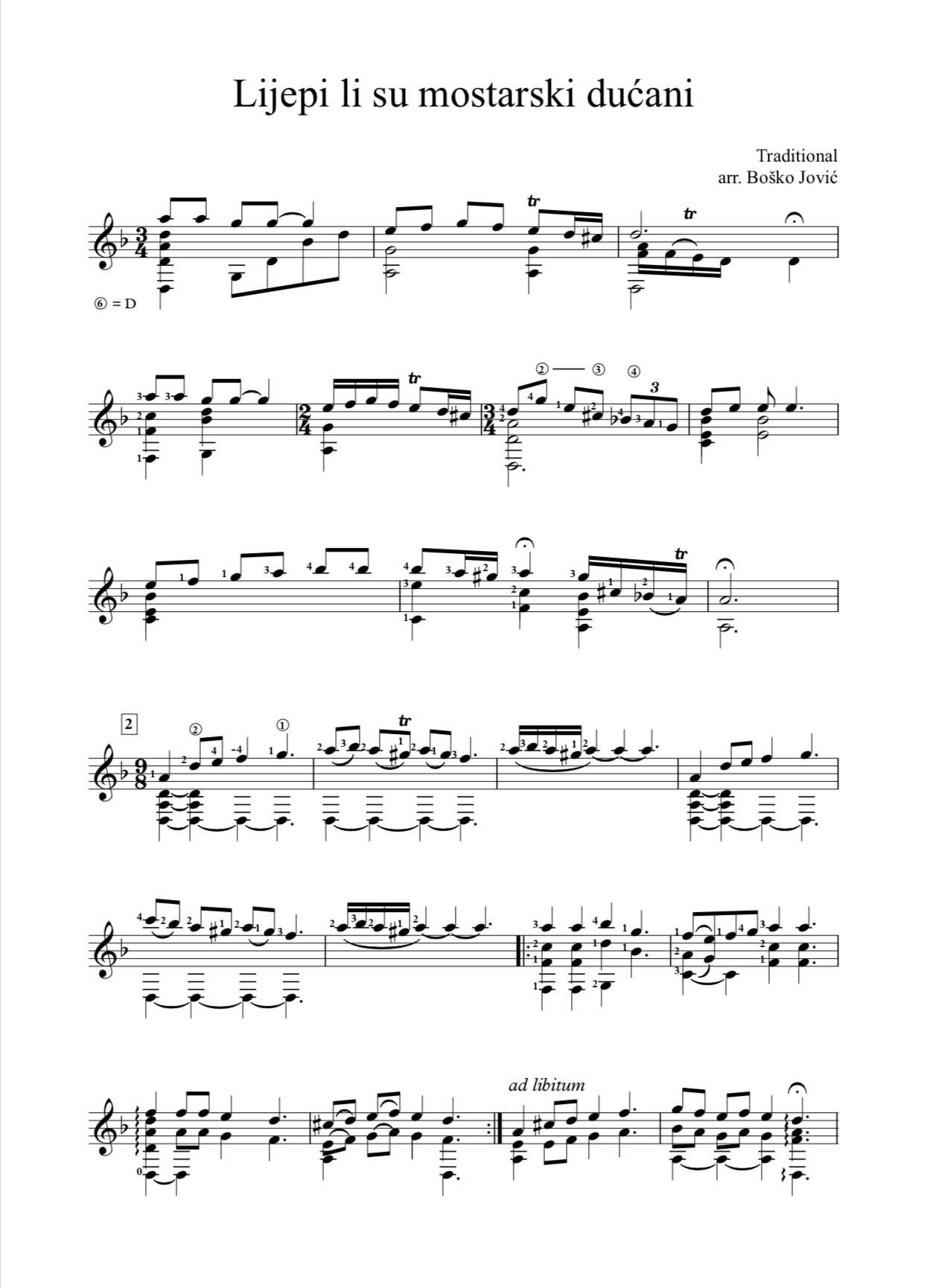 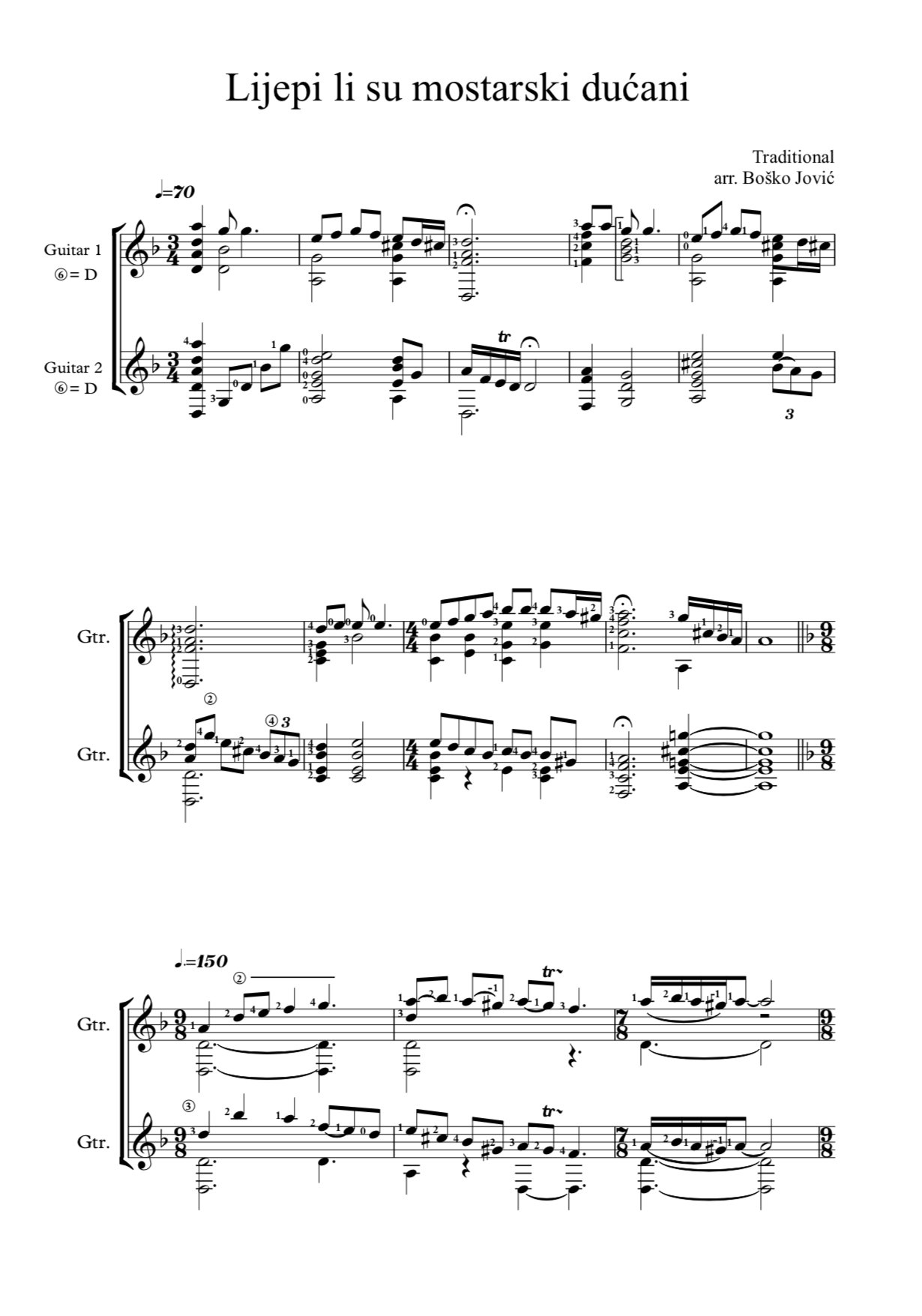 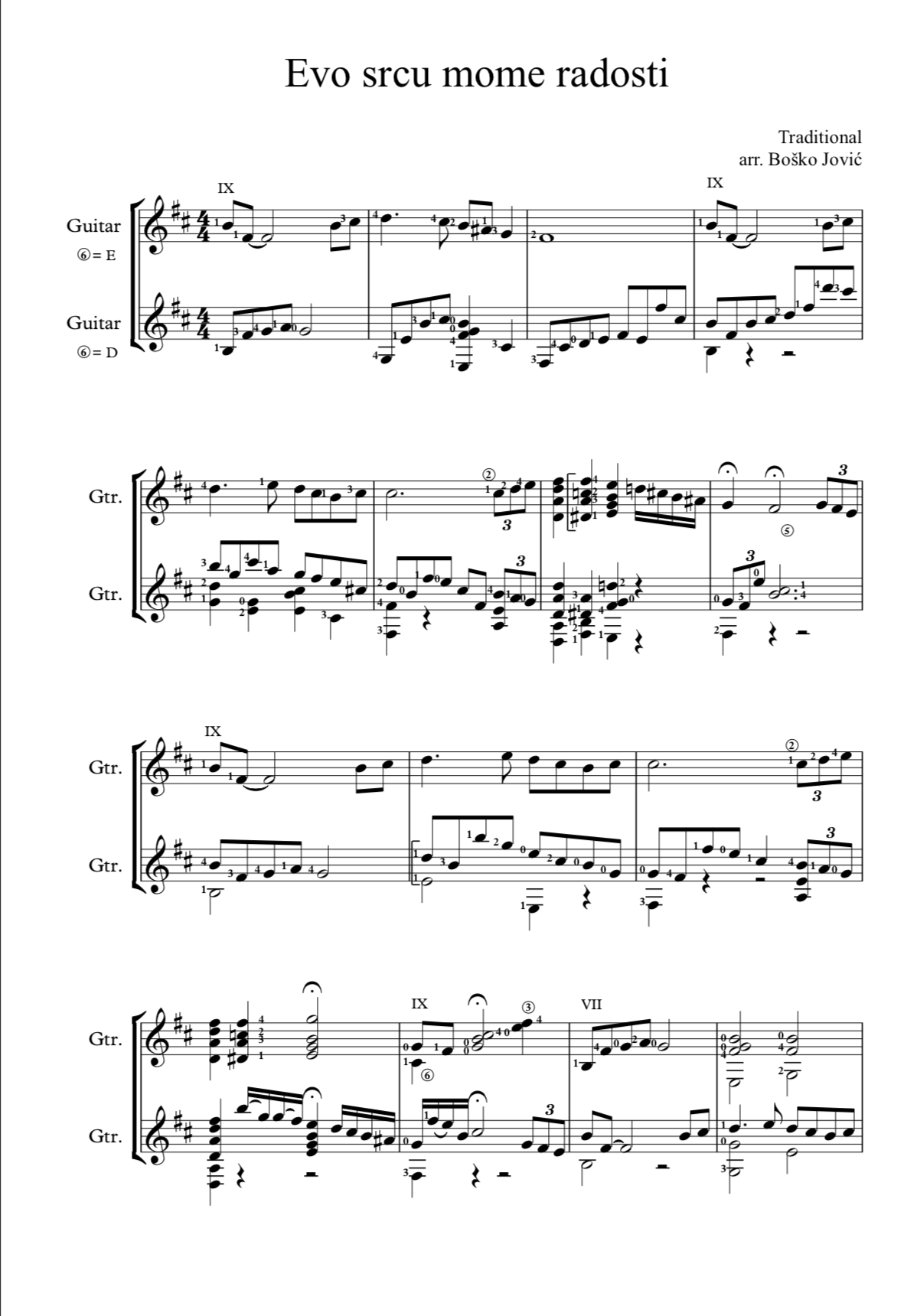 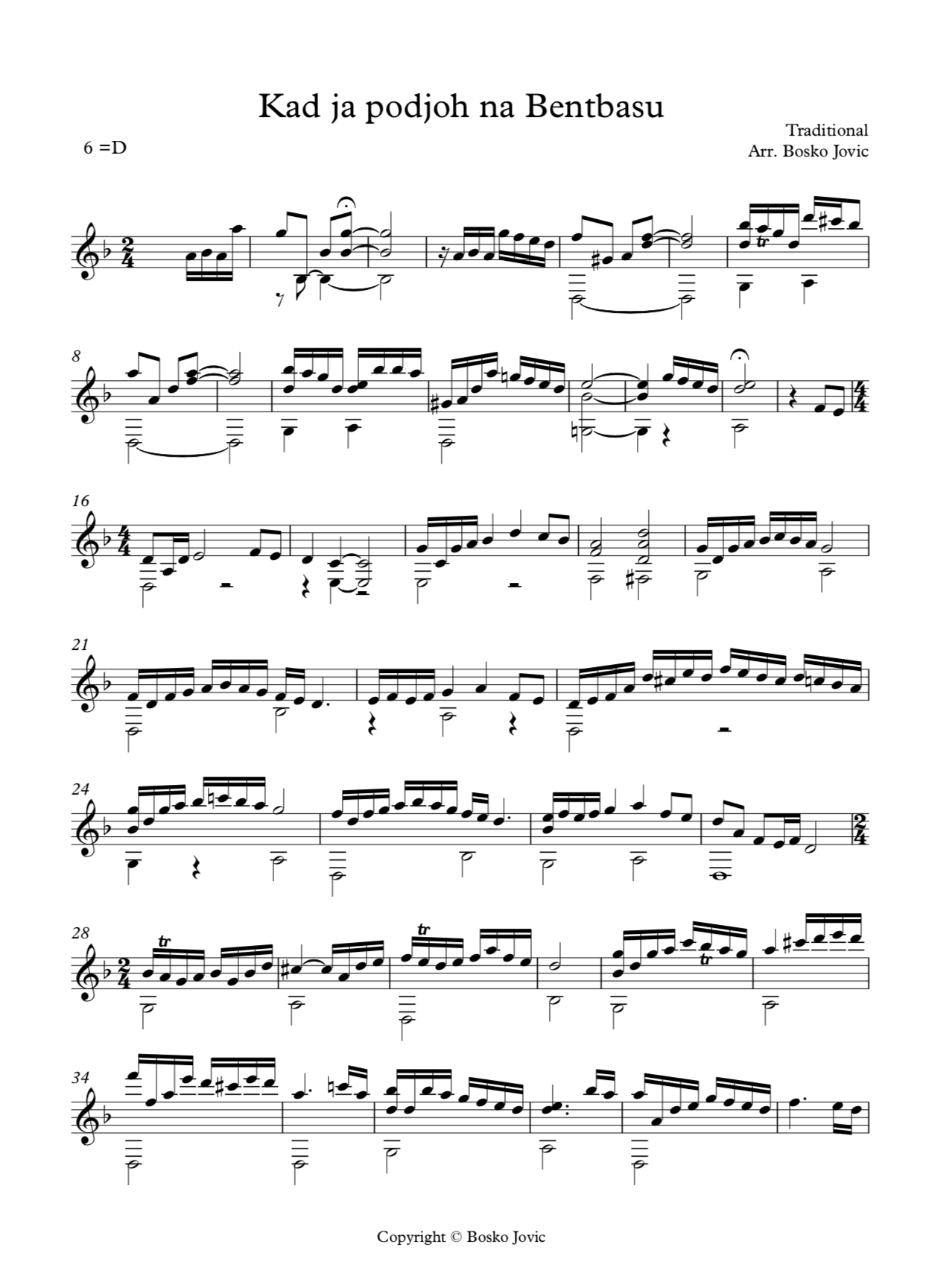 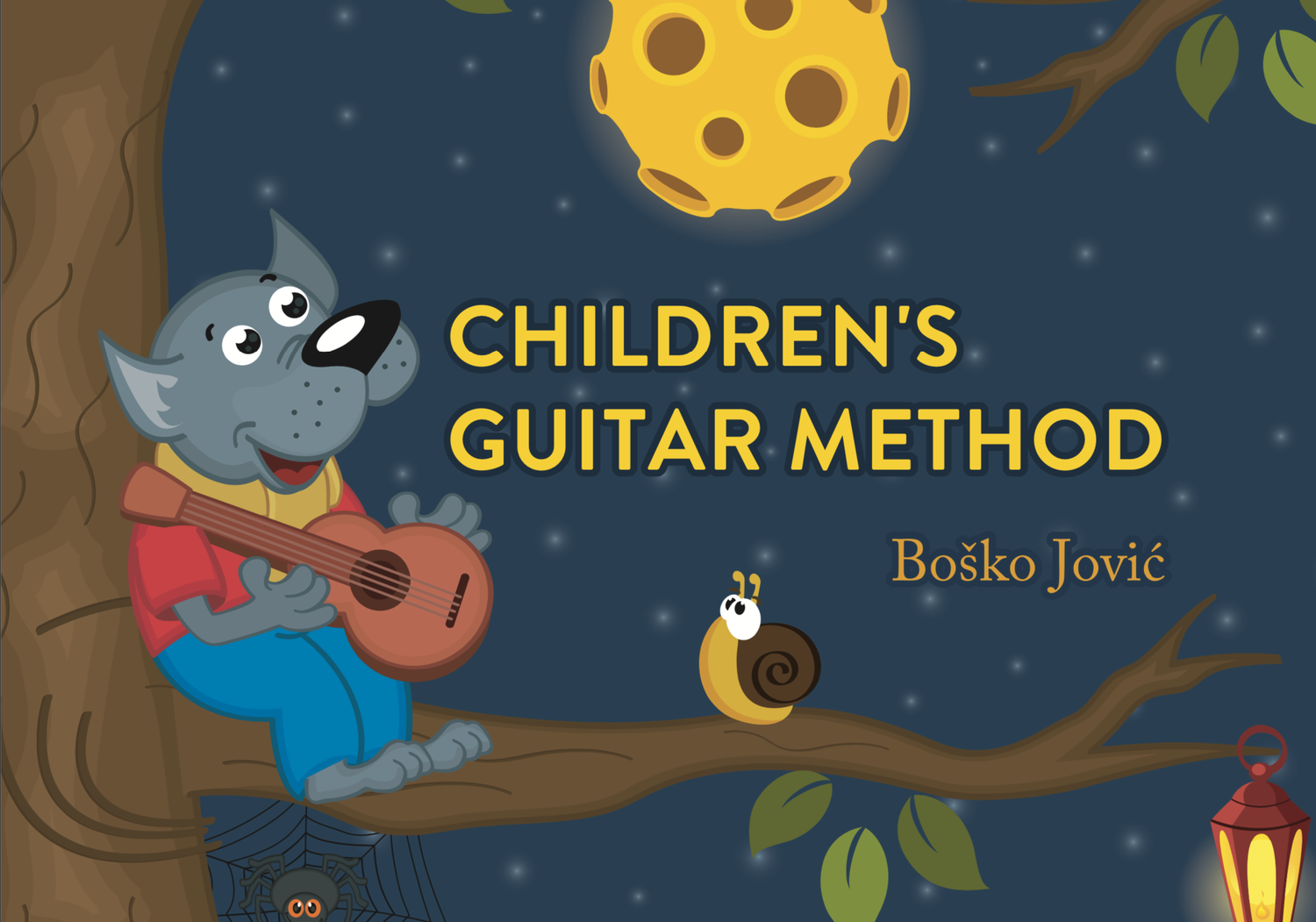 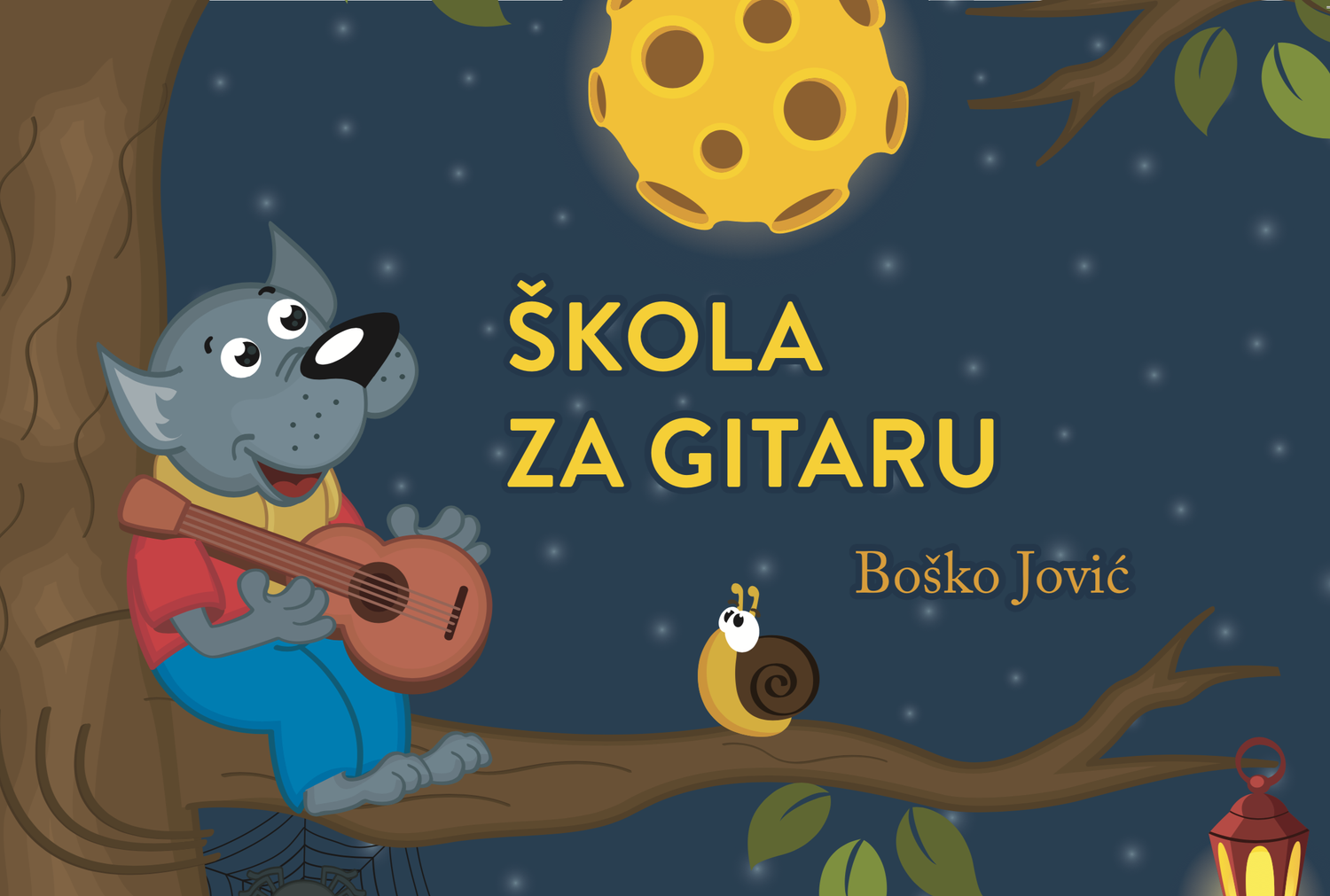 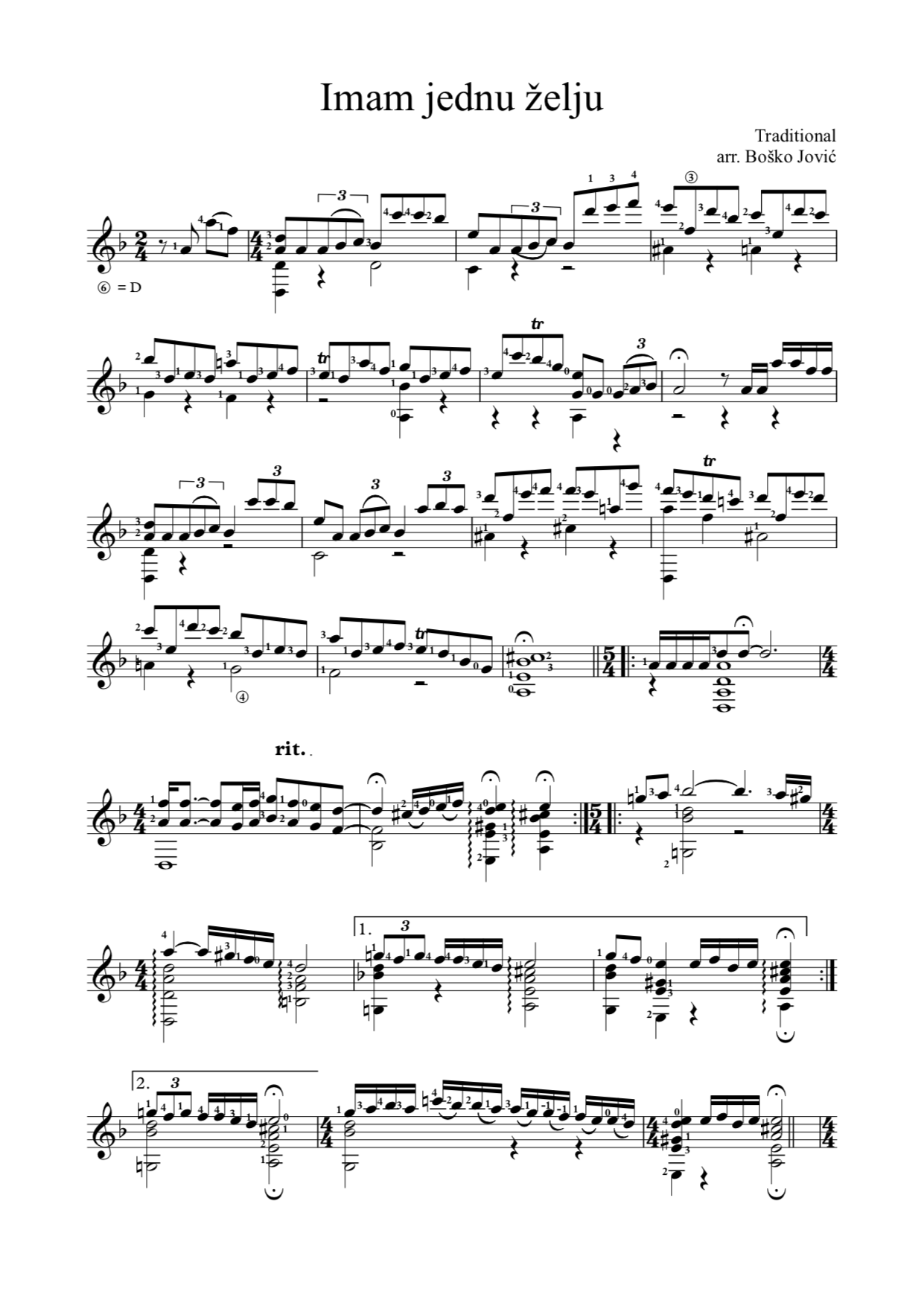 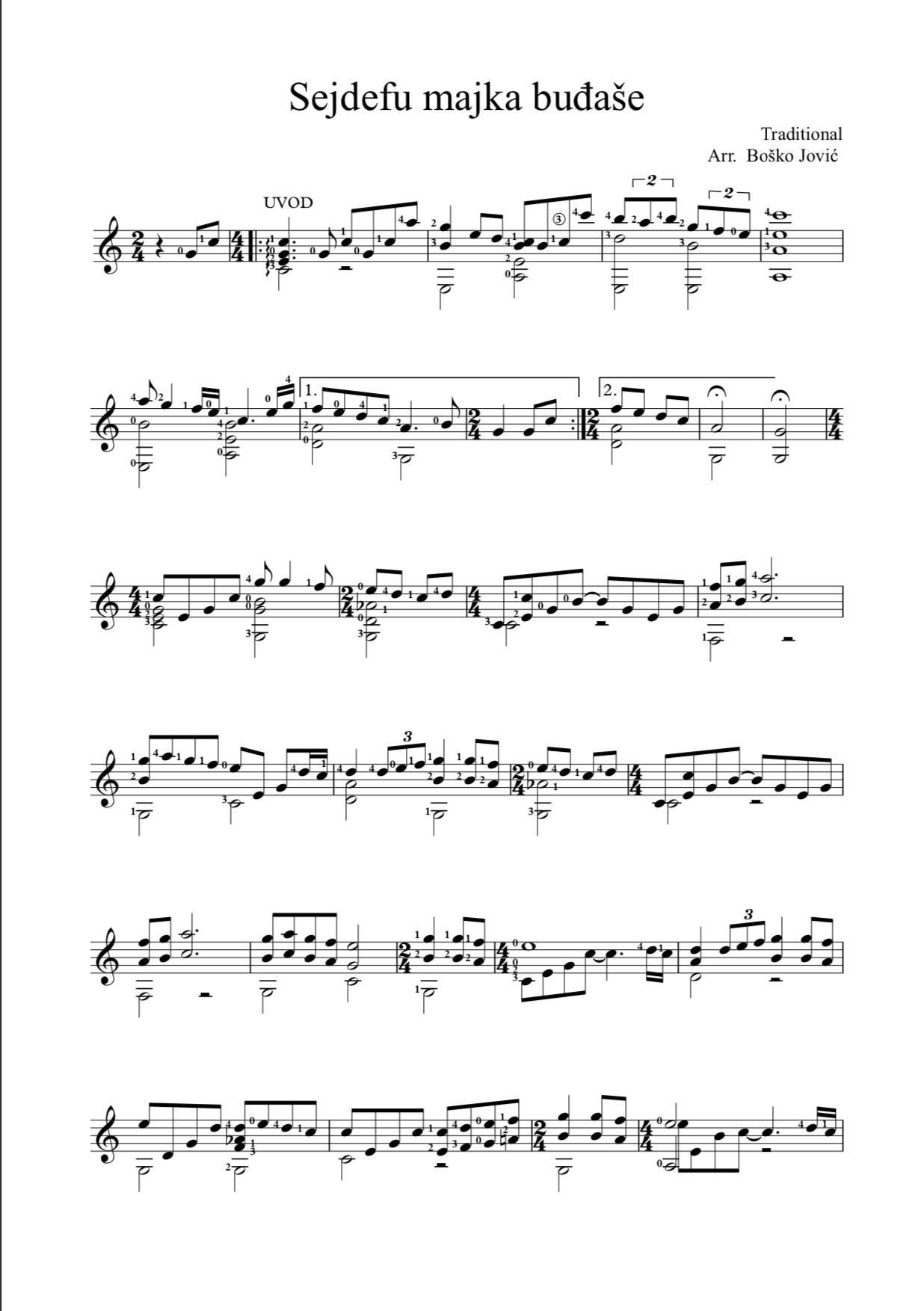 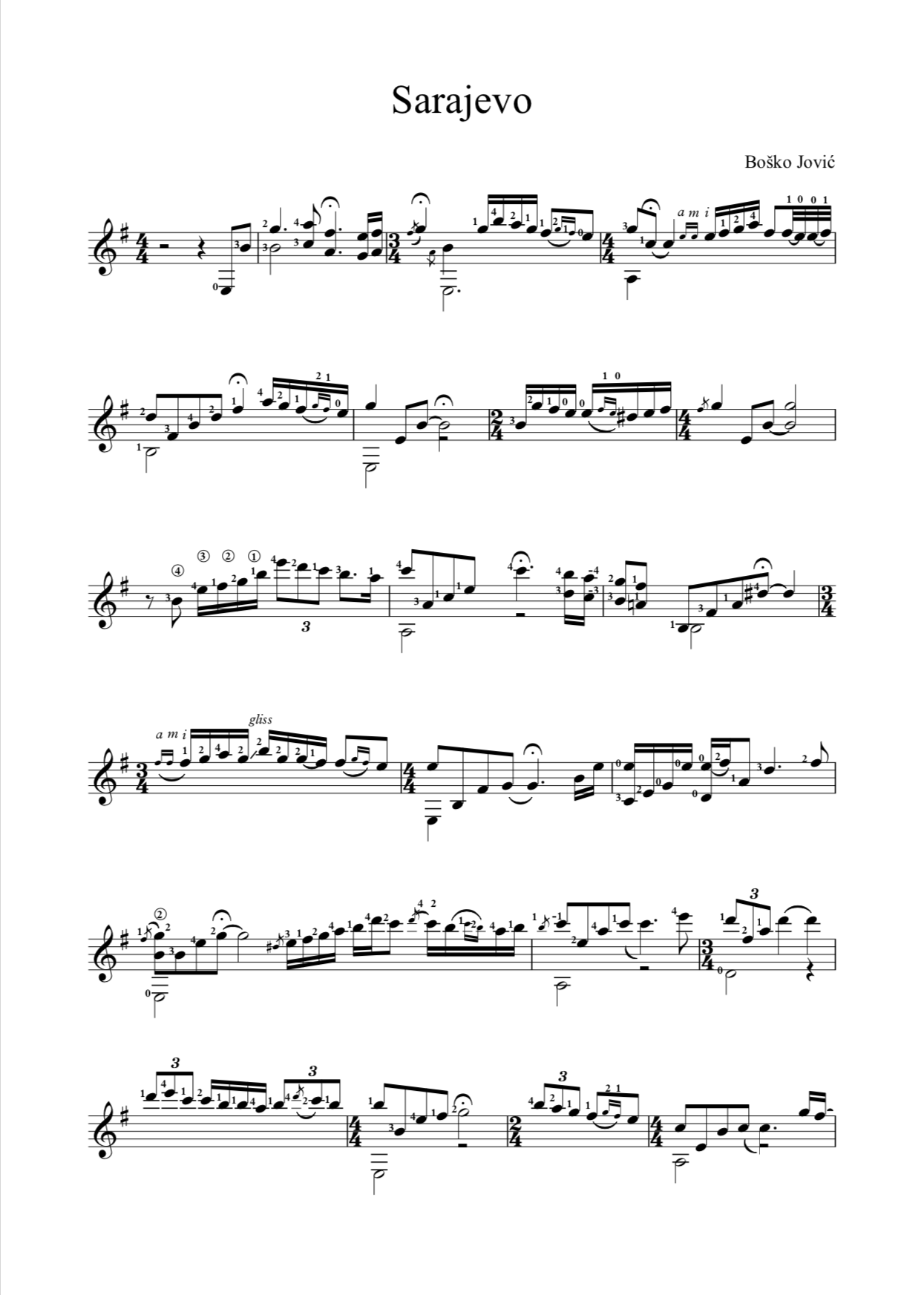 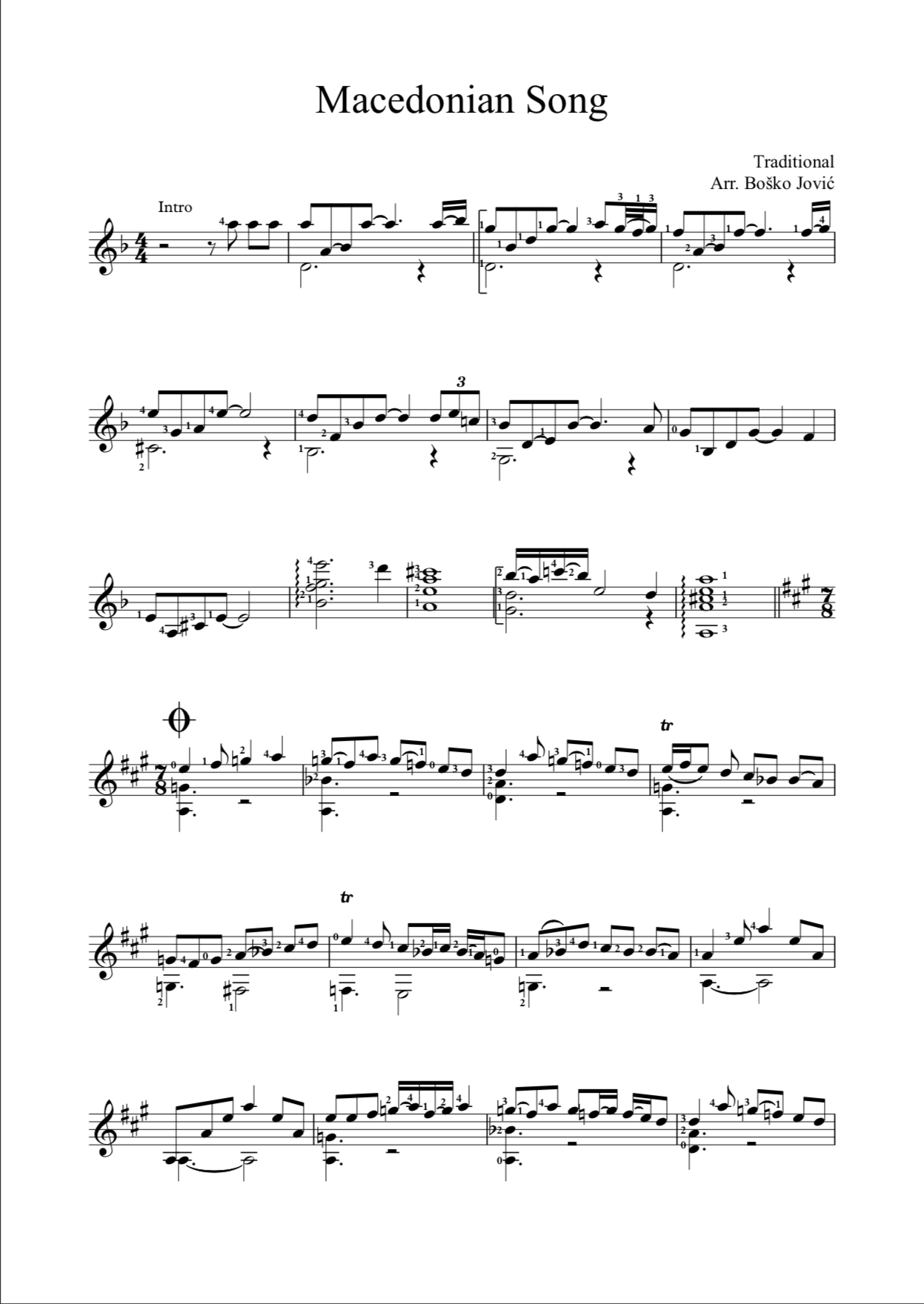 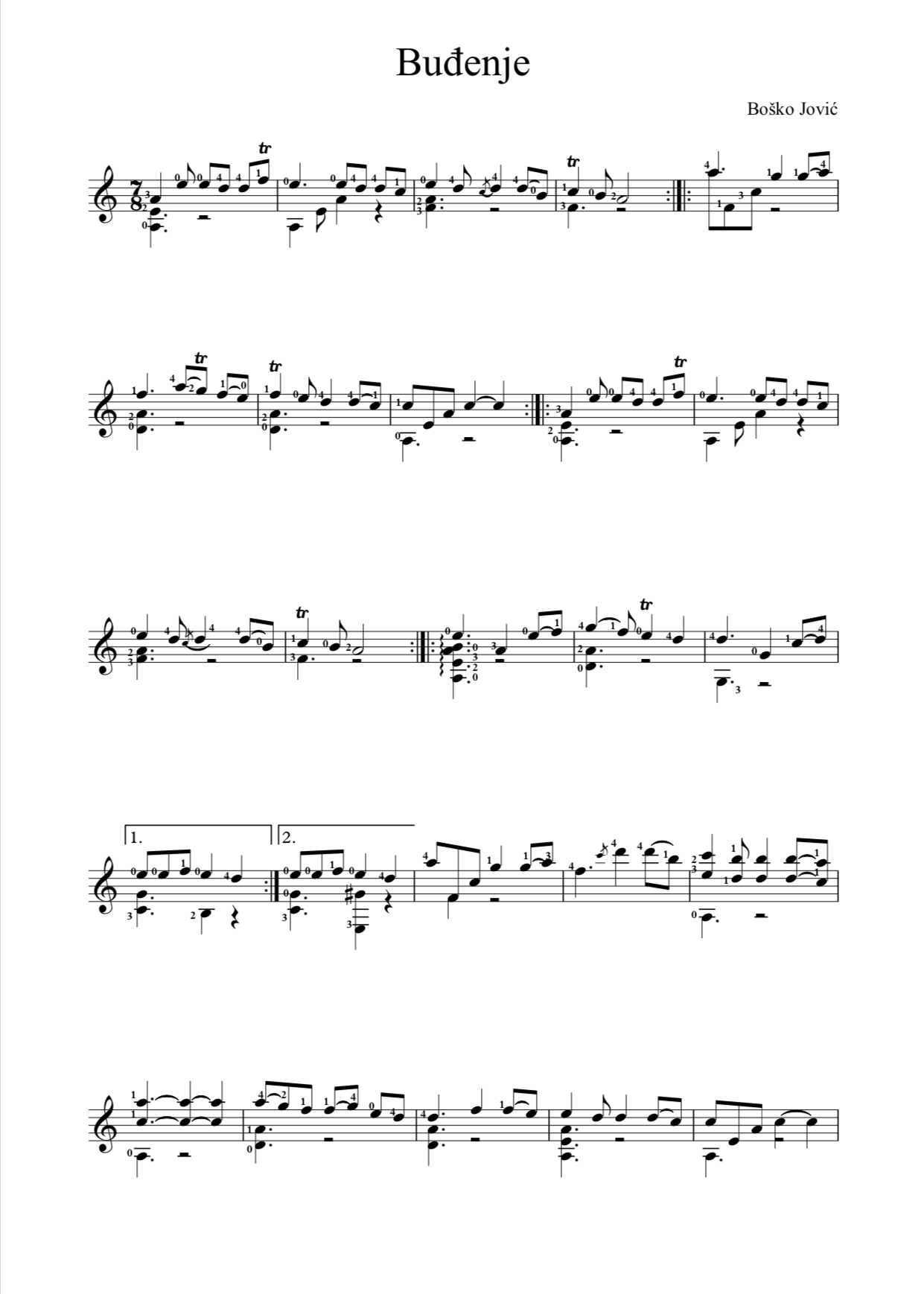 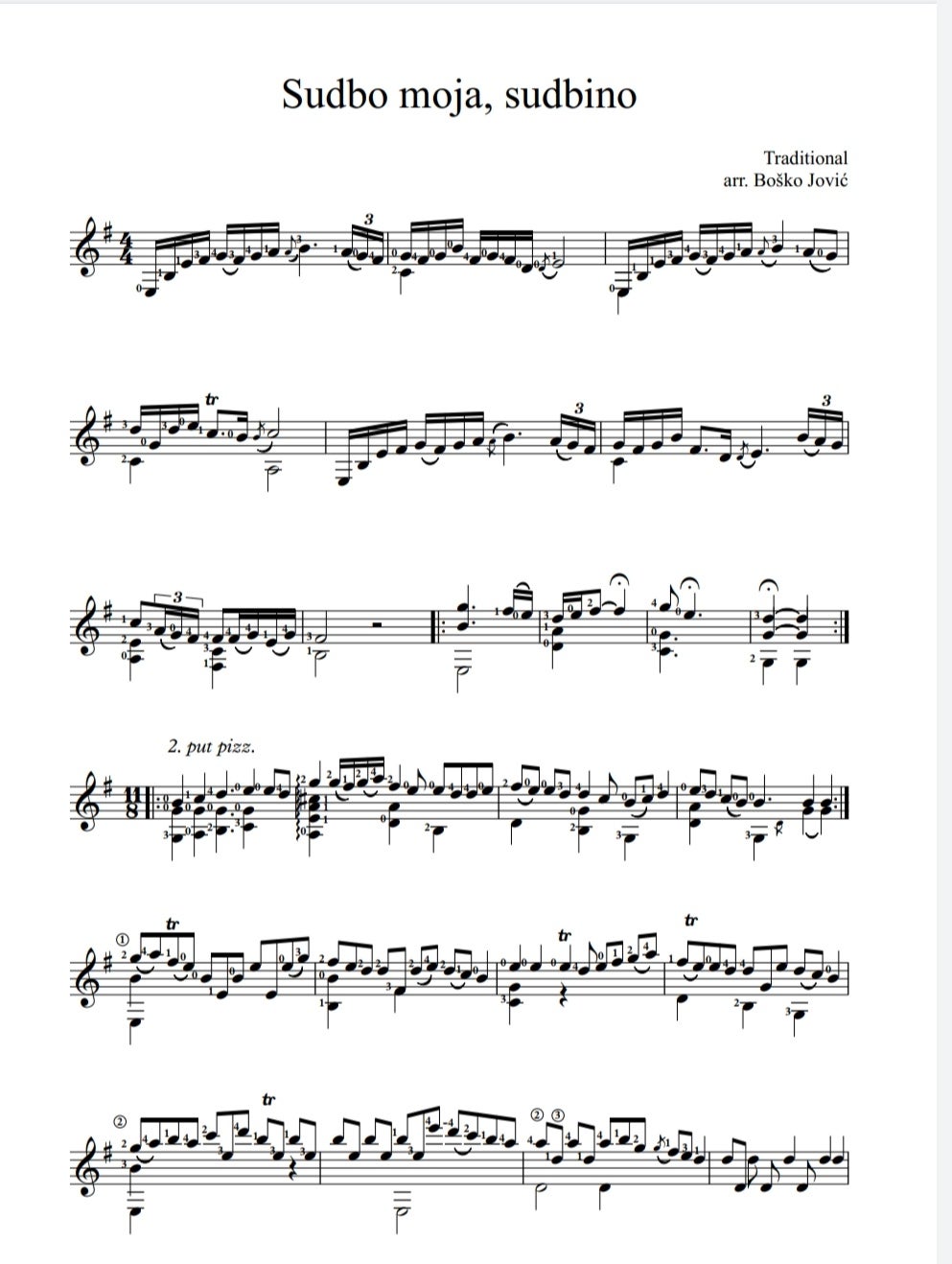 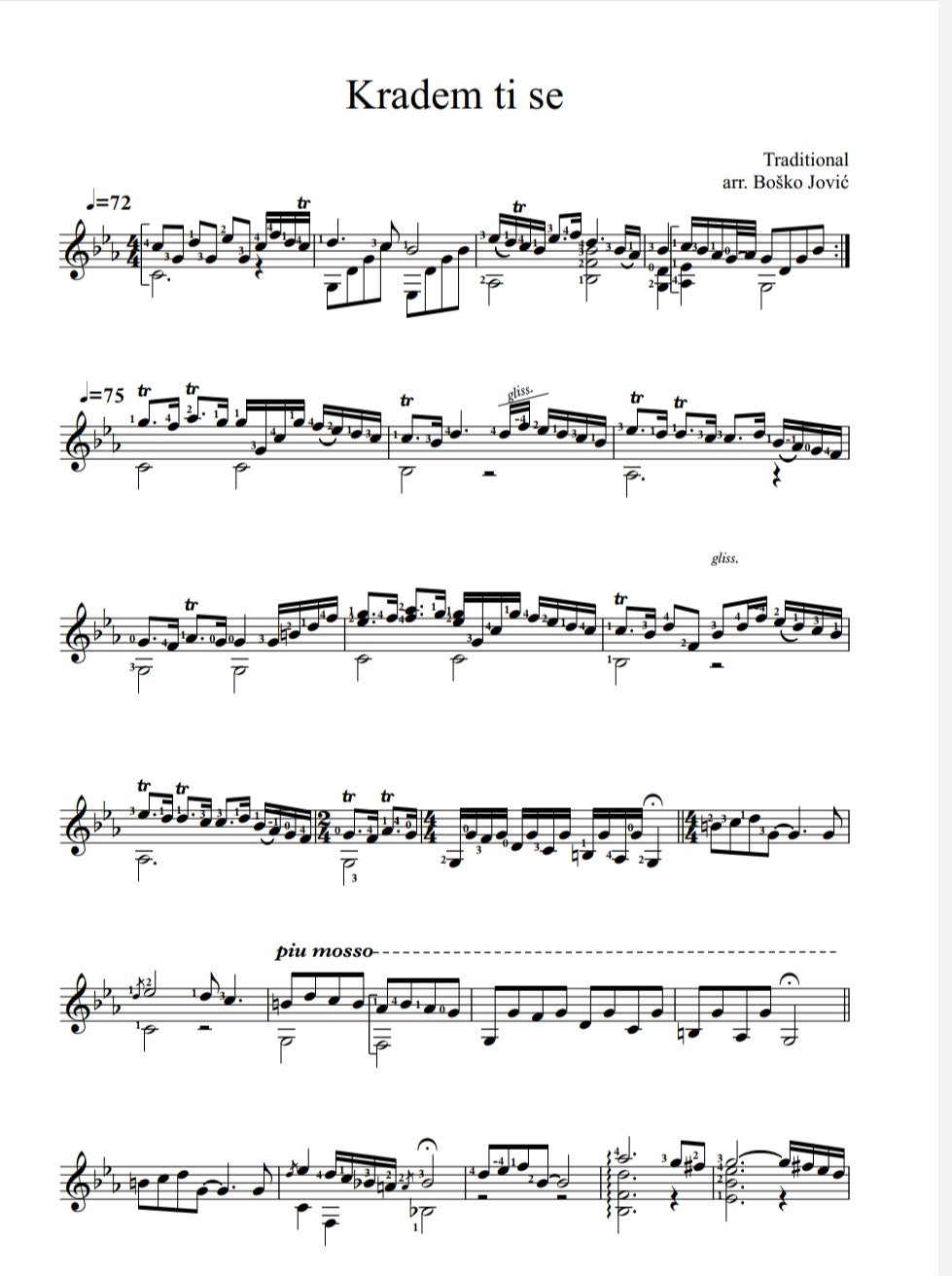 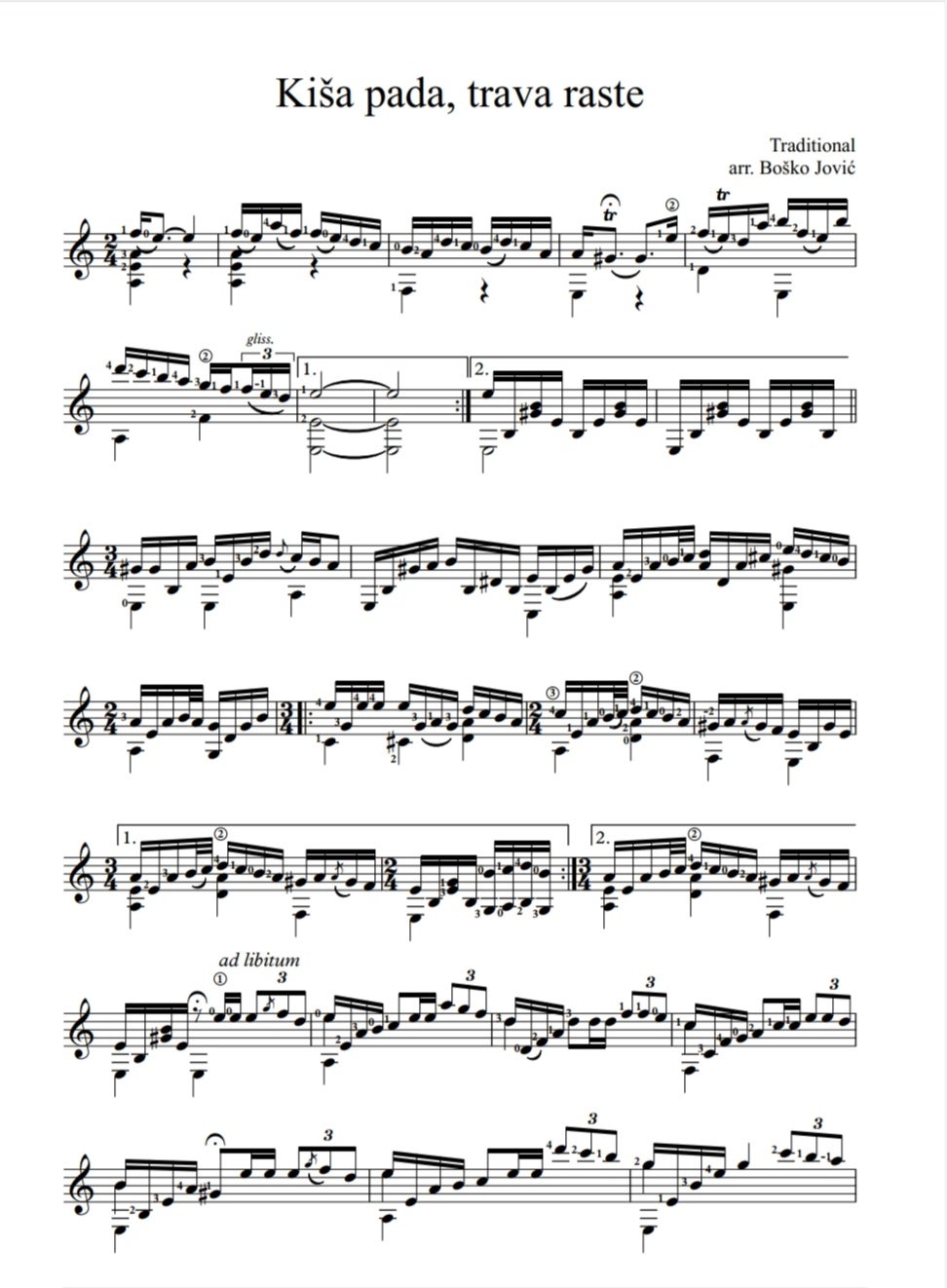 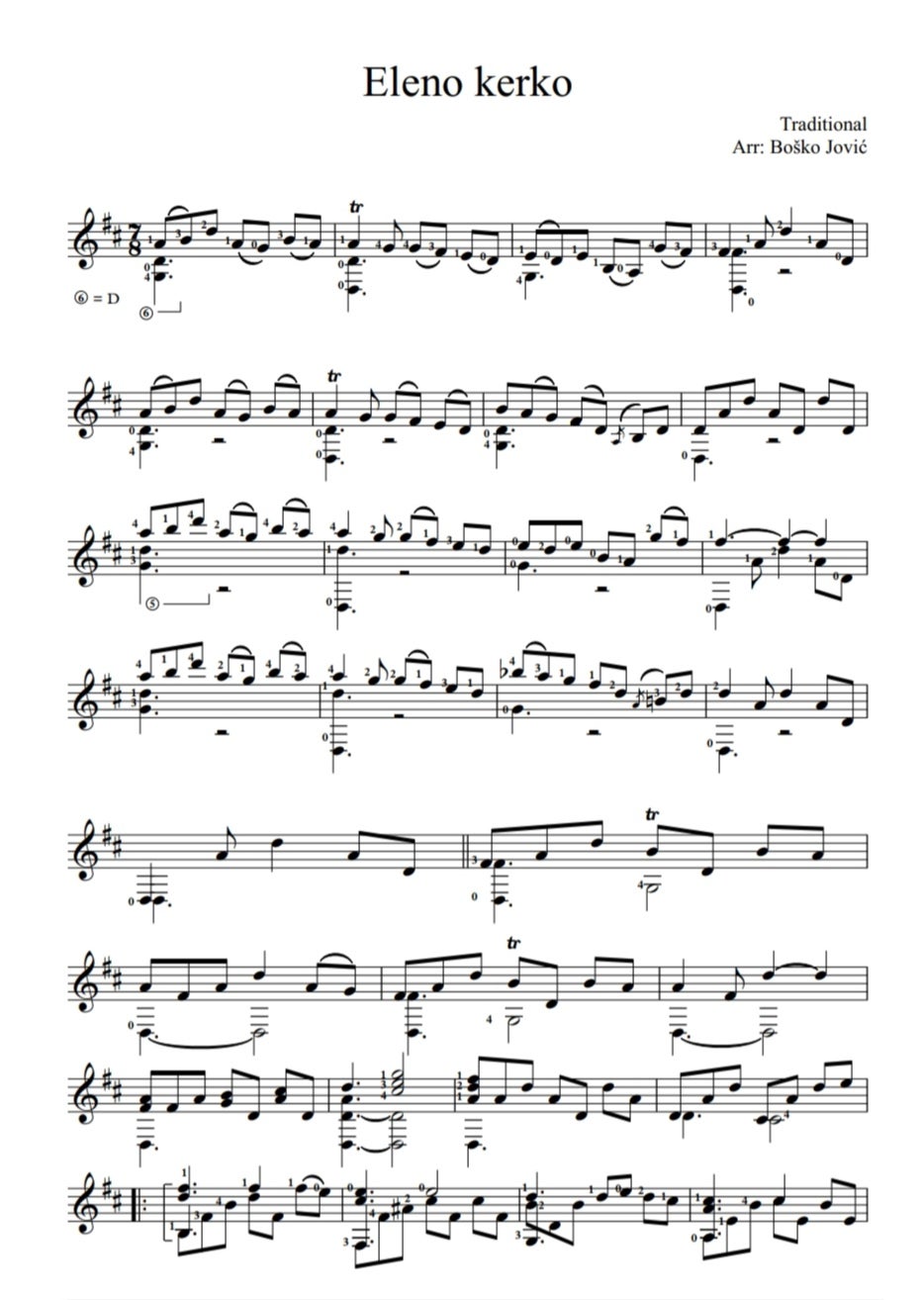 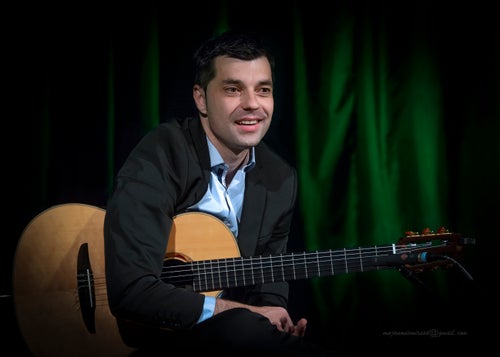 He continued his education on post graduated study with professor Alexander Swete on Music Academy in Sarajevo (2010).

He won a Special Prize on a Federal Guitar Competition in Bugojno 1998. As a soloist of the Chamber Symphony Orchestra Zenica, Bosko has been performing since 1994, and several times he had performed as a soloist of the Orchestra "2007" and Sarajevo Philharmonic Orchestra.

He has played with various artists in different genres of music, such as Edin Karamazov, one of the world finest lute players, violoncello star Stjepan Hauser (2 Cellos) and Amira Medunjanin unique singer of "Sevdah", traditional music of Bosnia Herzegovina.

He continued his education by participating in different seminars (with Egberto Gismonti, Leo Brouwer and other) and working with distinguished professors of guitar such as: Predrag Stankovic, Mila Rakanovic, Roland Dyens, Costas Cotsiolis, Denis Azabagic, Vera Ogrizovic, Martin Myslavicek and others.

Since 2013, he is Yamaha guitars endorser.