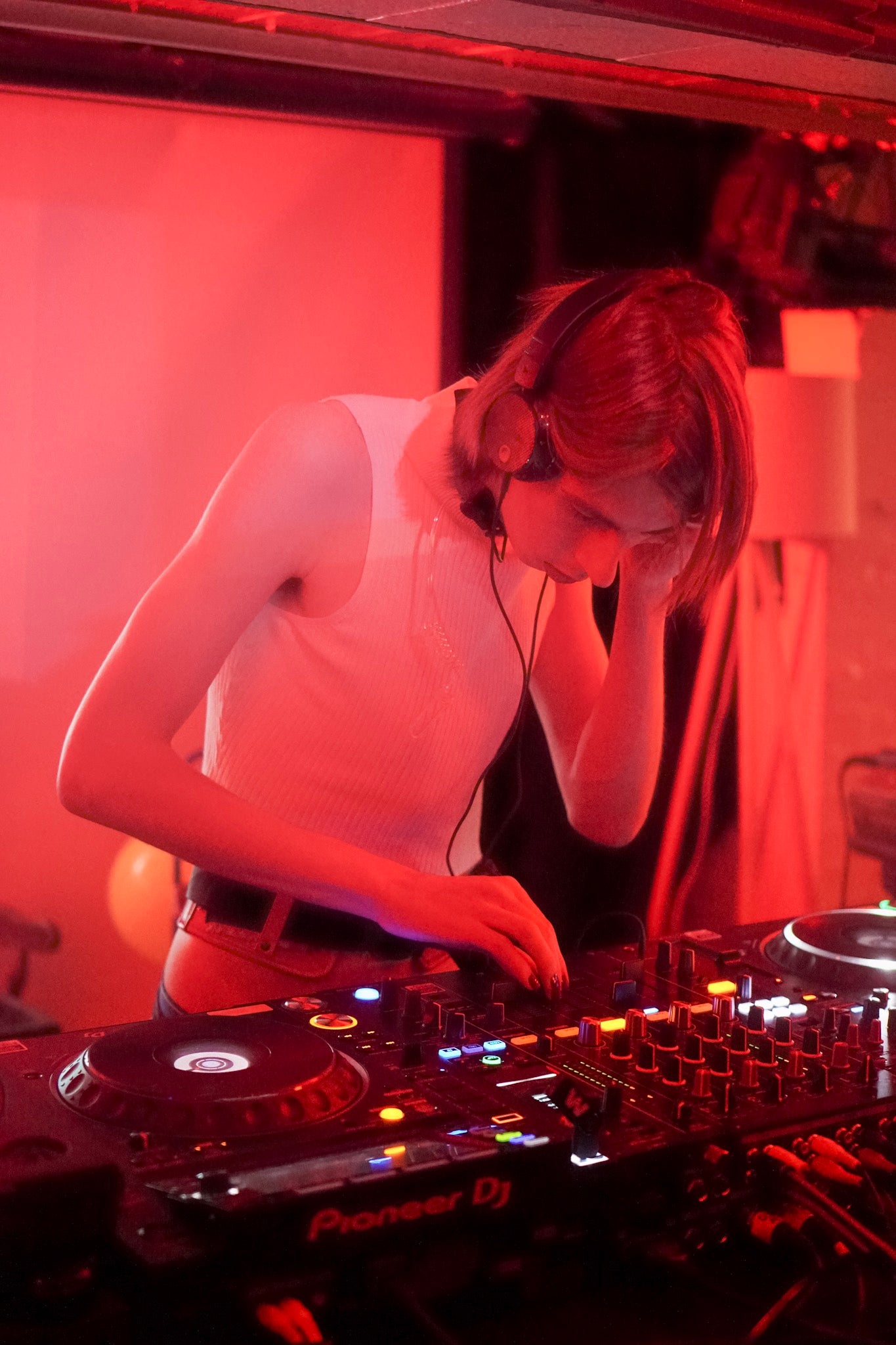 Drew Holliday, aka CITYTRONIX is an electronica-experimental and avat-garde musician, programmer and visual artist based in an industrial town within the United Kingdom.

CITYTRONIX's sound is a form of expression which reflects upon her timelines in life, mainly capturing sound souvenirs in which has moulded her identity in both crisis and reassurance - which encompasses pop music culture, documentaries, sound triggers, low fidelity YouTube videos, objects, environments and more. Regarding her work practice, she believes sound reaches no bounds, especially when it comes to what is felt within. CITYTRONIX is always willing to engage in new territory and dissect her capabilities of musicianship.

She is also a graduate at Canterbury Christ Church University, having been granted a first-class honours degree in Creative Music Technology, with other history in academia encompassing Music Technology (Production). 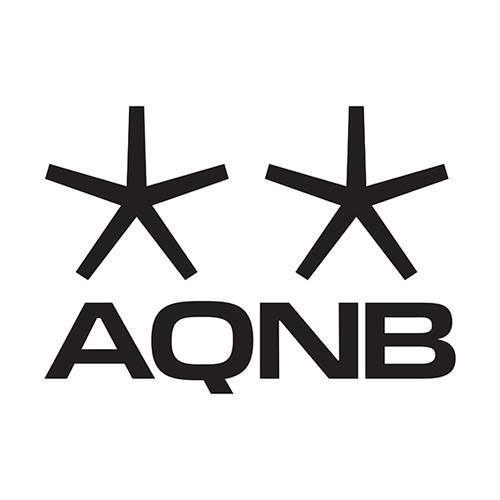 Viscount is releasing EP Altcoin via London’s WARE on April 19, with ‘Aching In Faith’ premiering on AQNB today. The project includes producers Waller, Citytronix, Otang, Tal-Bot and WARE collective head Klahrk, and it follows an overarching narrative of “unprecedented intensity in the global financial market.”... 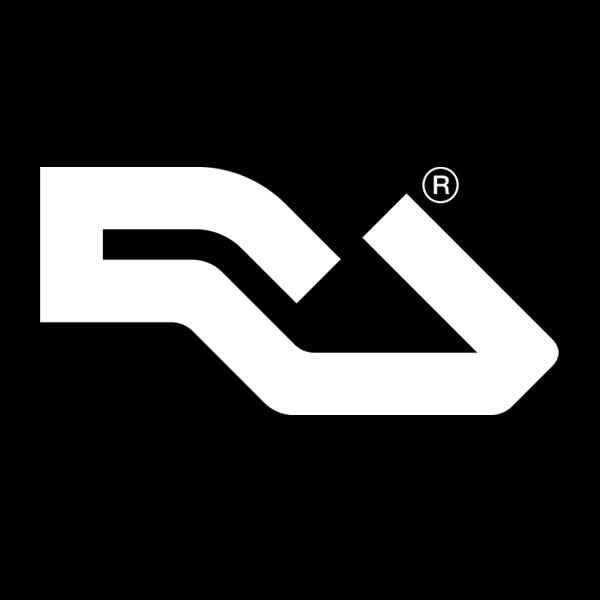 THEY-RA's Never Decay label will release a benefit compilation at the end of the month.

Never Decay, Vol. 1 was curated by THEY-RA in response to the results of the December 2019 UK election. All proceeds from the release will be donated to The Outside Project, an LGBTQI+ homeless shelter and community centre in London... 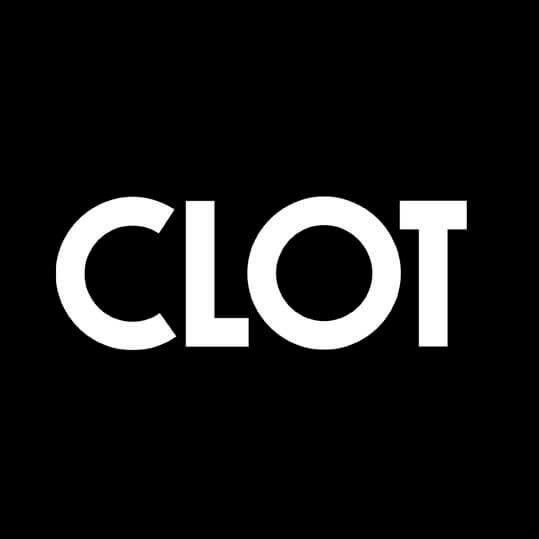 Corsica Studios’ arts programme, Schemata, is an experimental art platform that pushes the boundaries in sound and vision. The programme’s first exhibition, Vortex, was held off-world in a 3D, virtual replica of Corsica Studios. Progressing from Vortex, Schemata present their new show IDENT looks at and questions identity... 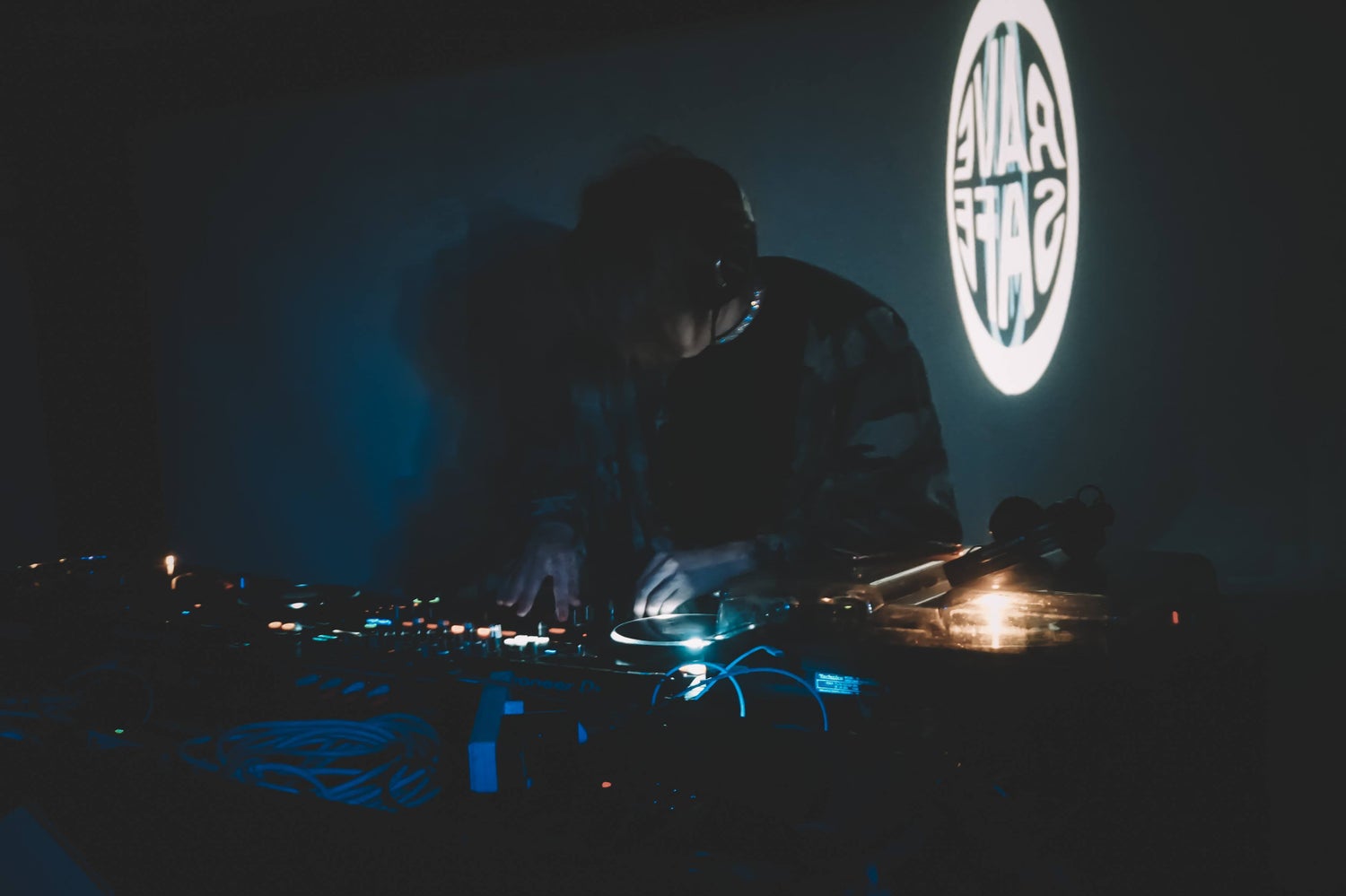 If you'd like to delve more into CITYTRONIX's portfolio and projects that have released or been announced, you can visit the website at https://citytronix.com/.

For future or upcoming tour dates, or to recieve notifications regarding future tour dates please visit my Songkick page.