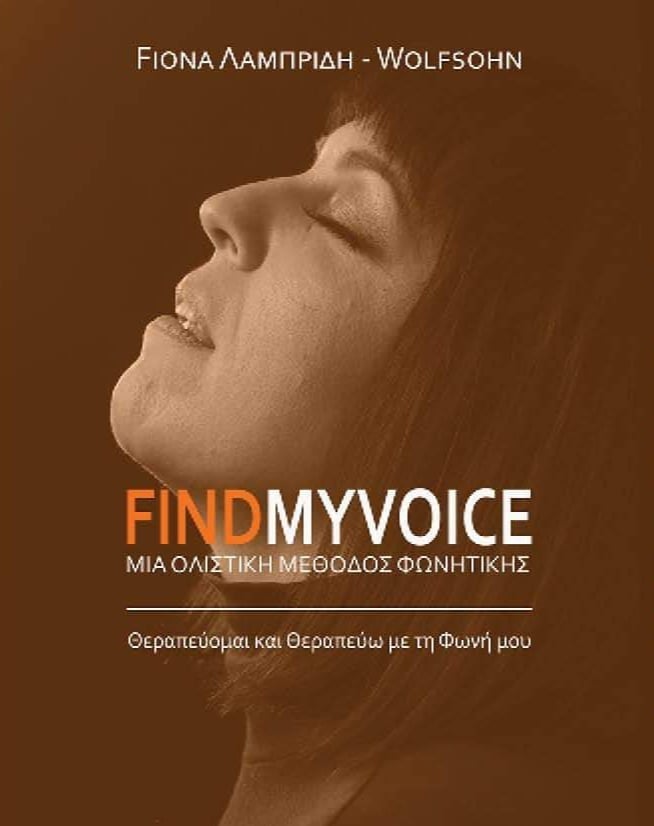 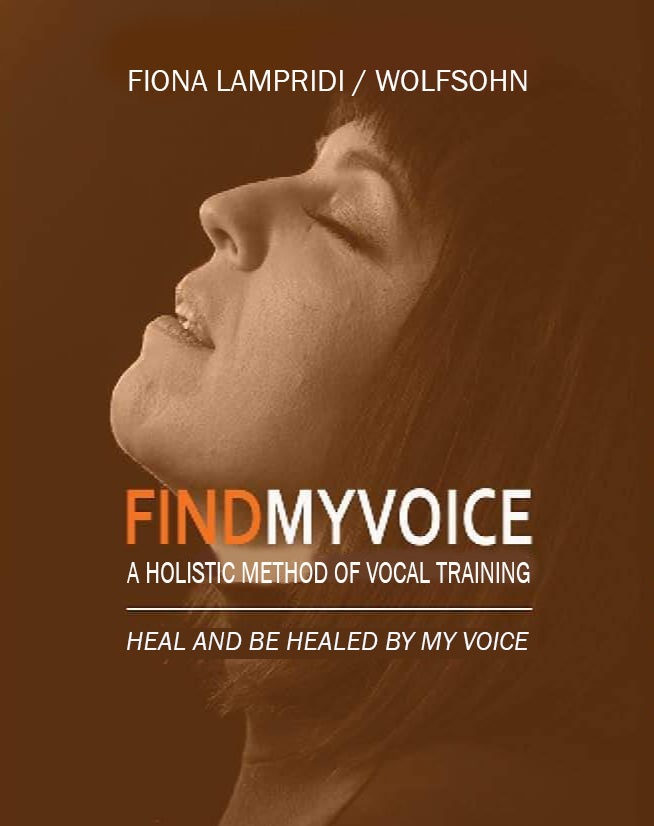 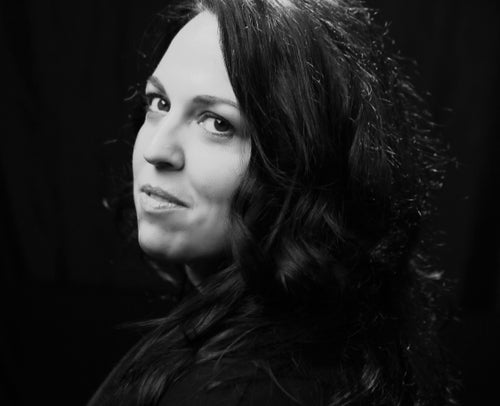 Fiona Lambridi-Wolfsohn is of Greek-German origin and was born in Patras in 1977. She studied and devoted herself for many years to classical lyrical singing. Her classical education did not prevent her from engaging in other song genres, such as blues, rock and soul. She participated in Albert Panagiotopoulos’ two world-fusion albums singing backing vocals, “Visionary World” in 2004 and “Hyperfly” in 2006, and since 2010 she was a founding member of ALTRIBE as lead singer and composer of the band. She has recorded five albums and three singles.

In 2017, she co-operated with Nikos Antypas and released her first solo album titled “You Heal My Heart”. During the same period, she moved to London to study Screen Acting at MET School. Her encounter with the awarded Swedish director Jonas Grimas and her studying along him in performing, in combination with her 6-year attendance of psychology/experiential seminar on Body Recording of Psychological Shocks, as well as her great experience and love for teaching was her motive to envision and later to create and organize FINDMYVOICE Workshop at Thessaloniki, in 2019, an alternative vocal coaching/singing workshop that aims to encourage training, expression, therapy and release through the art of singing. 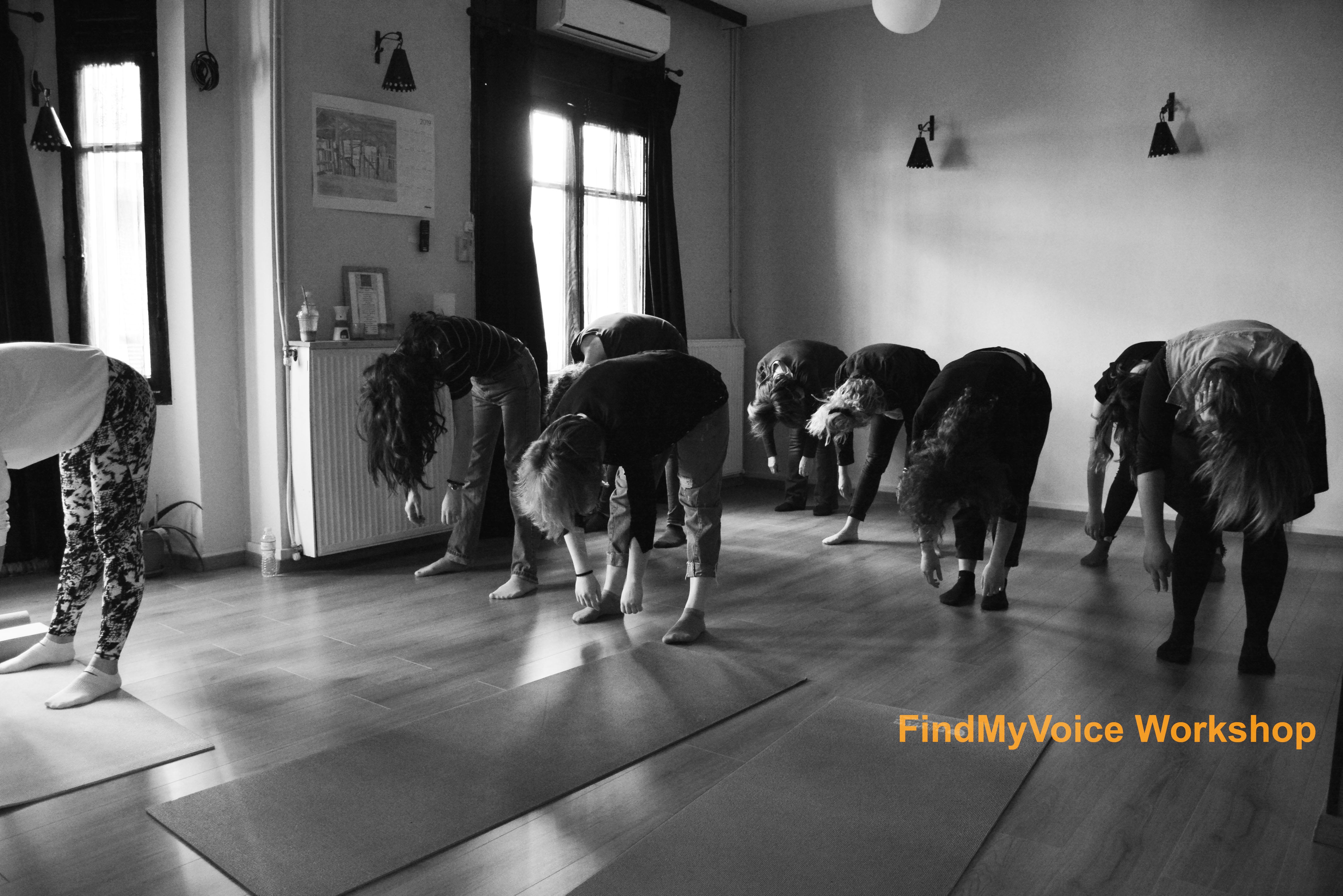 A HOLISTIC METHOD OF VOCAL TRAINING

DISCOVERING MYSELF - FIND MY VOICE 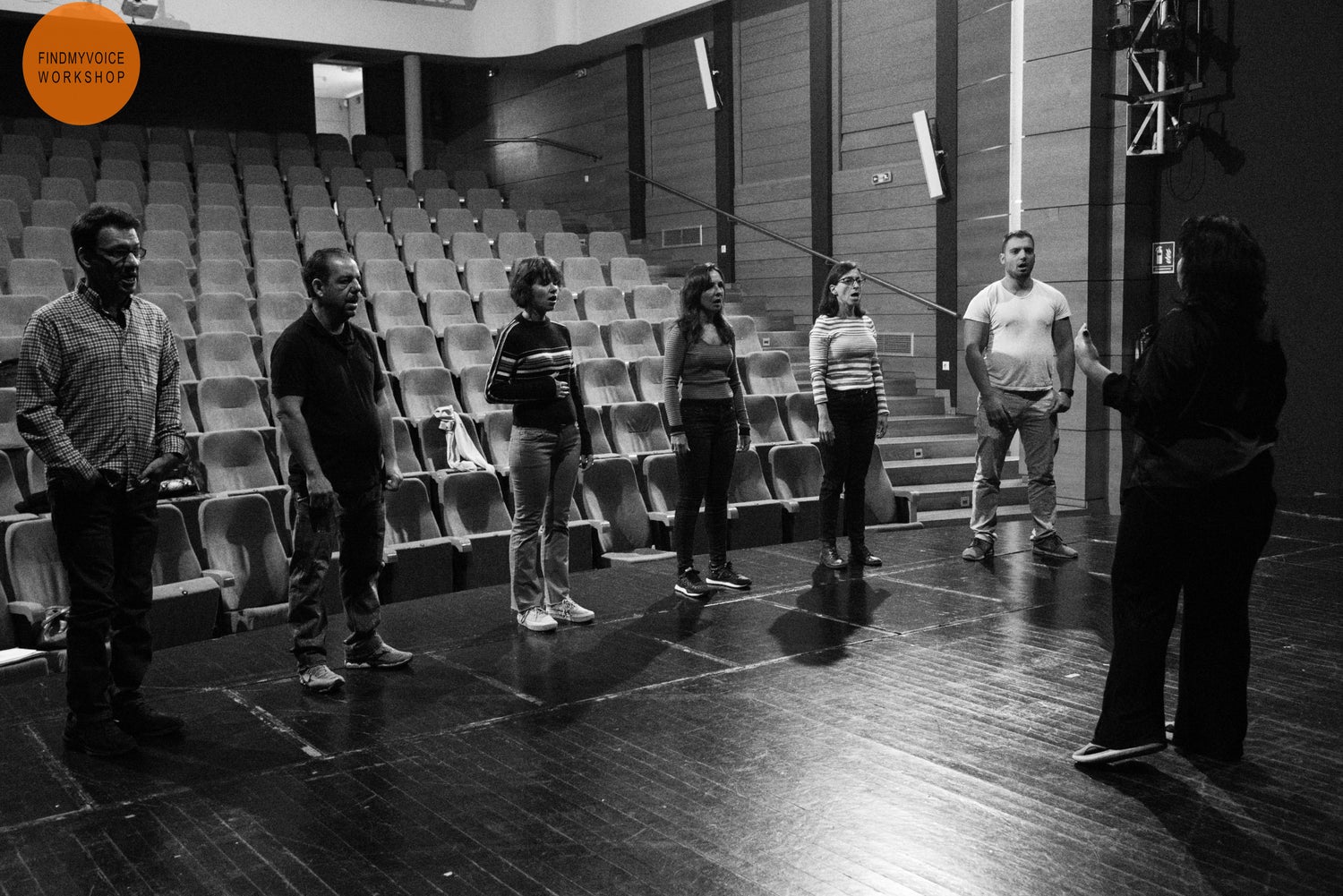 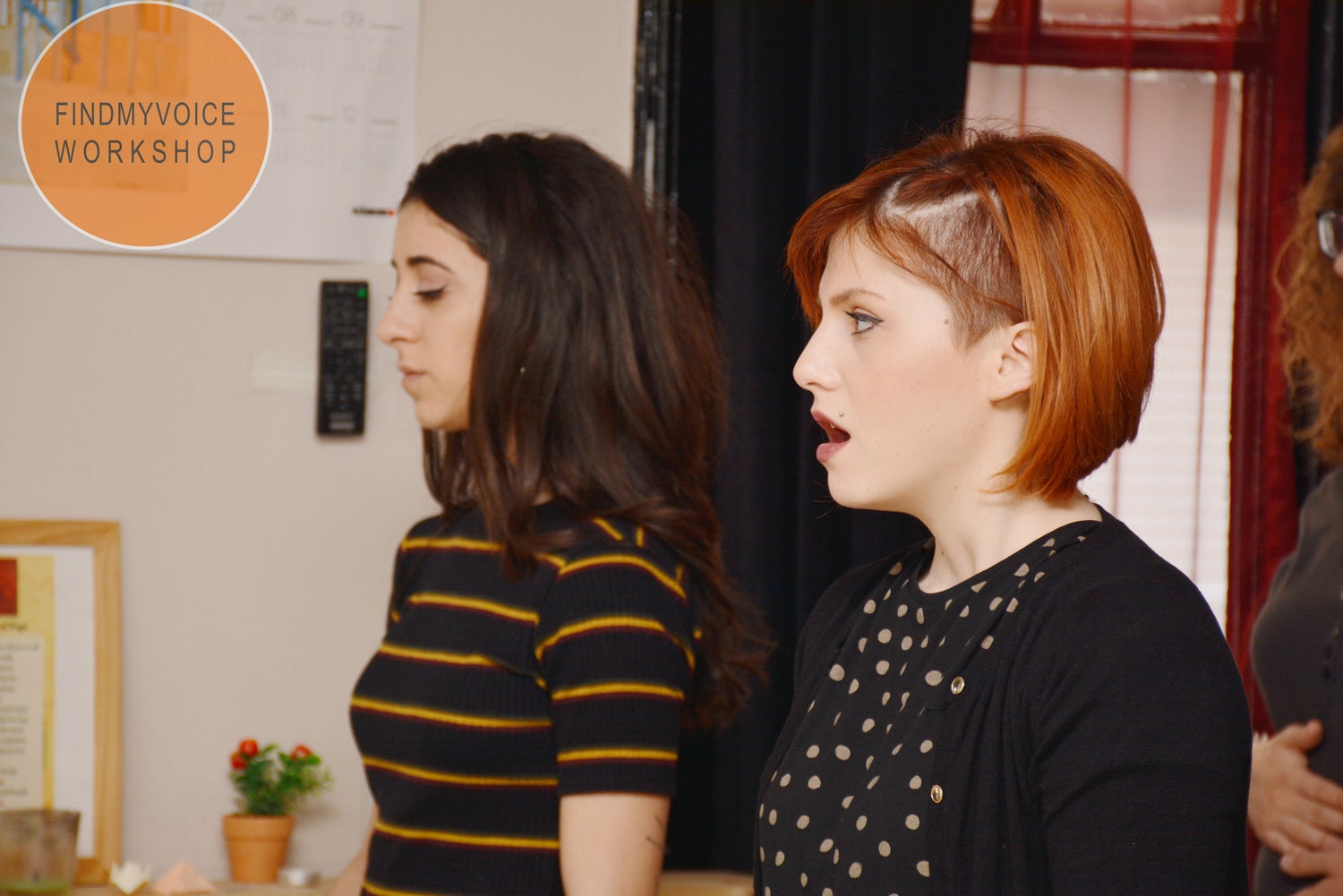 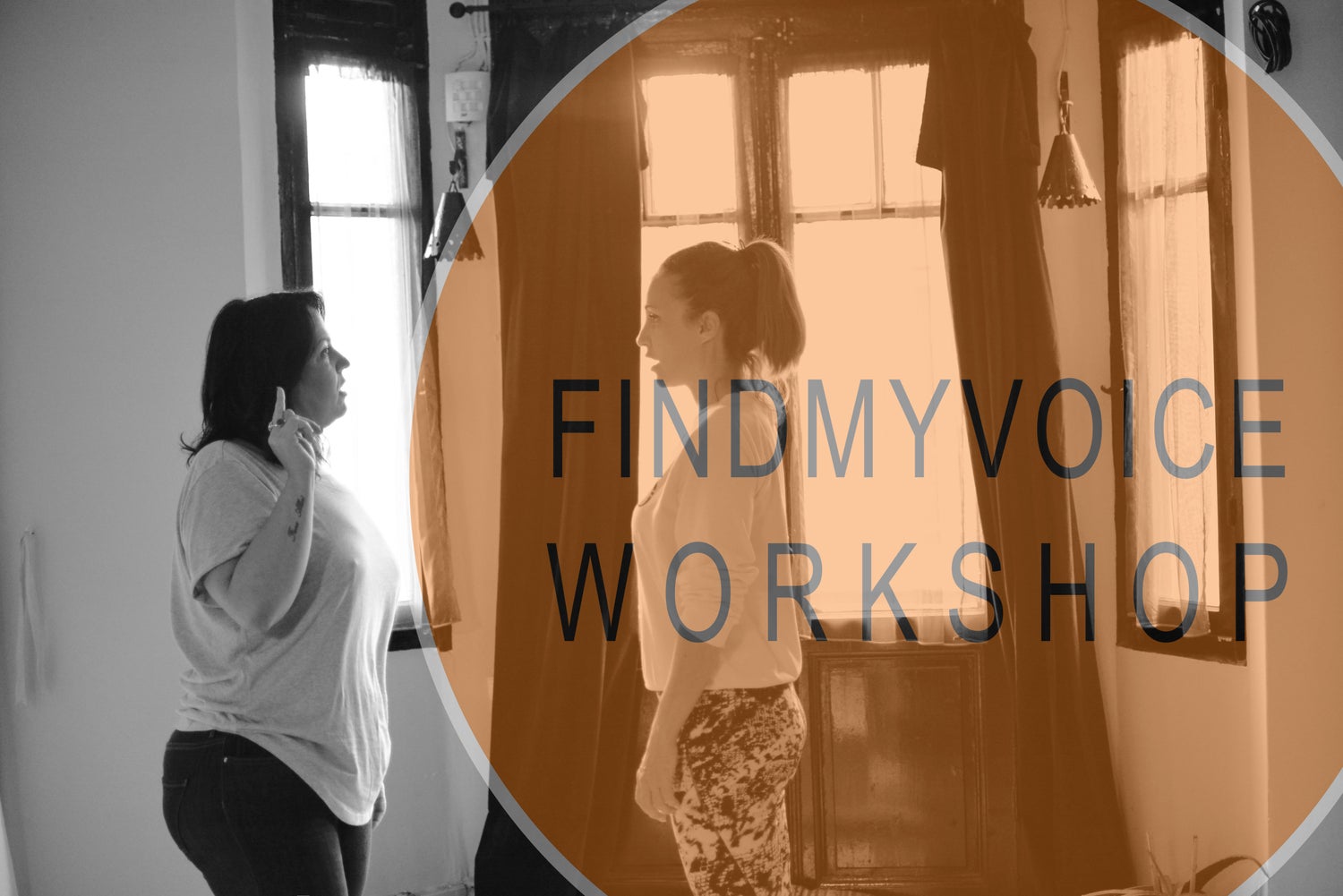 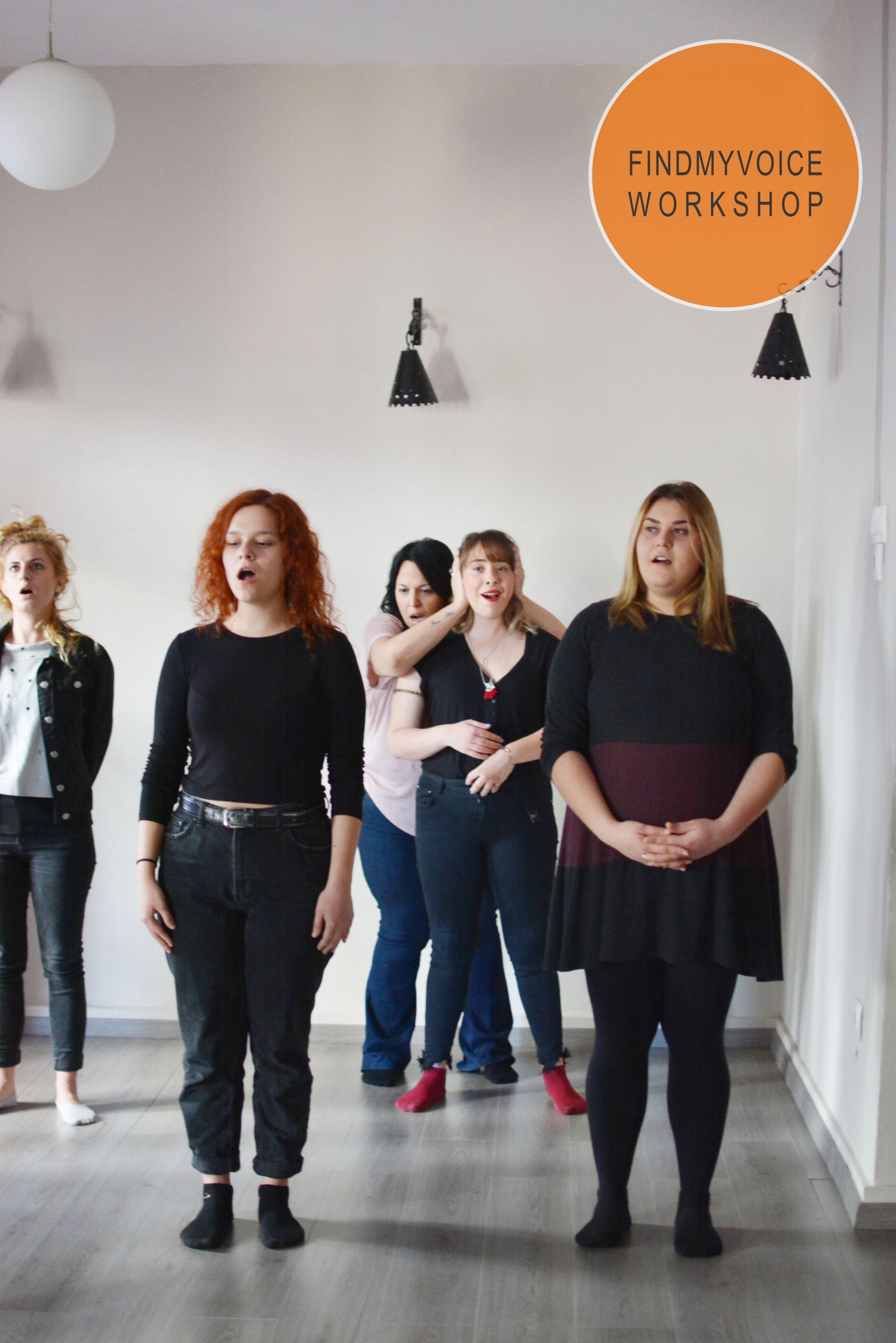 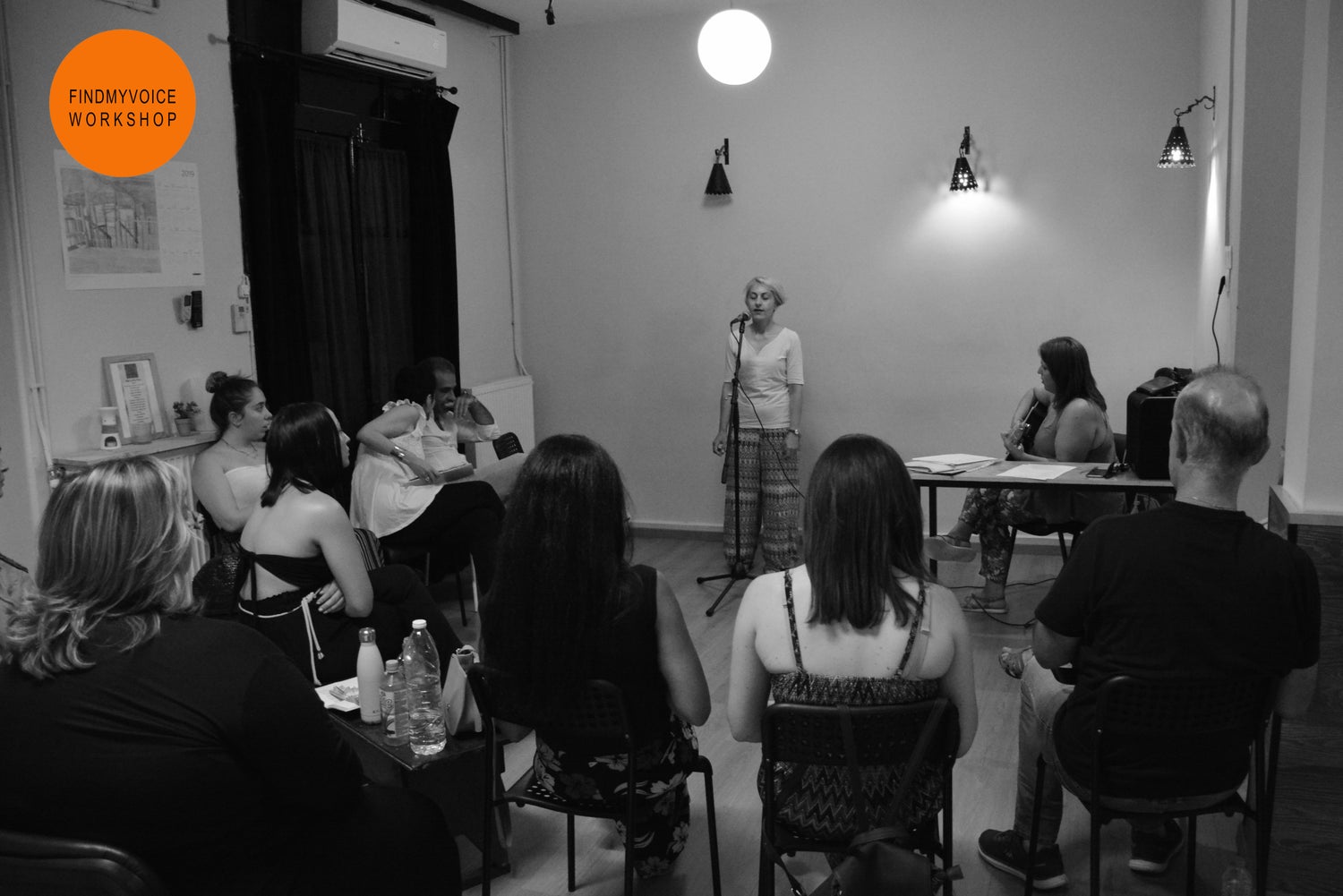