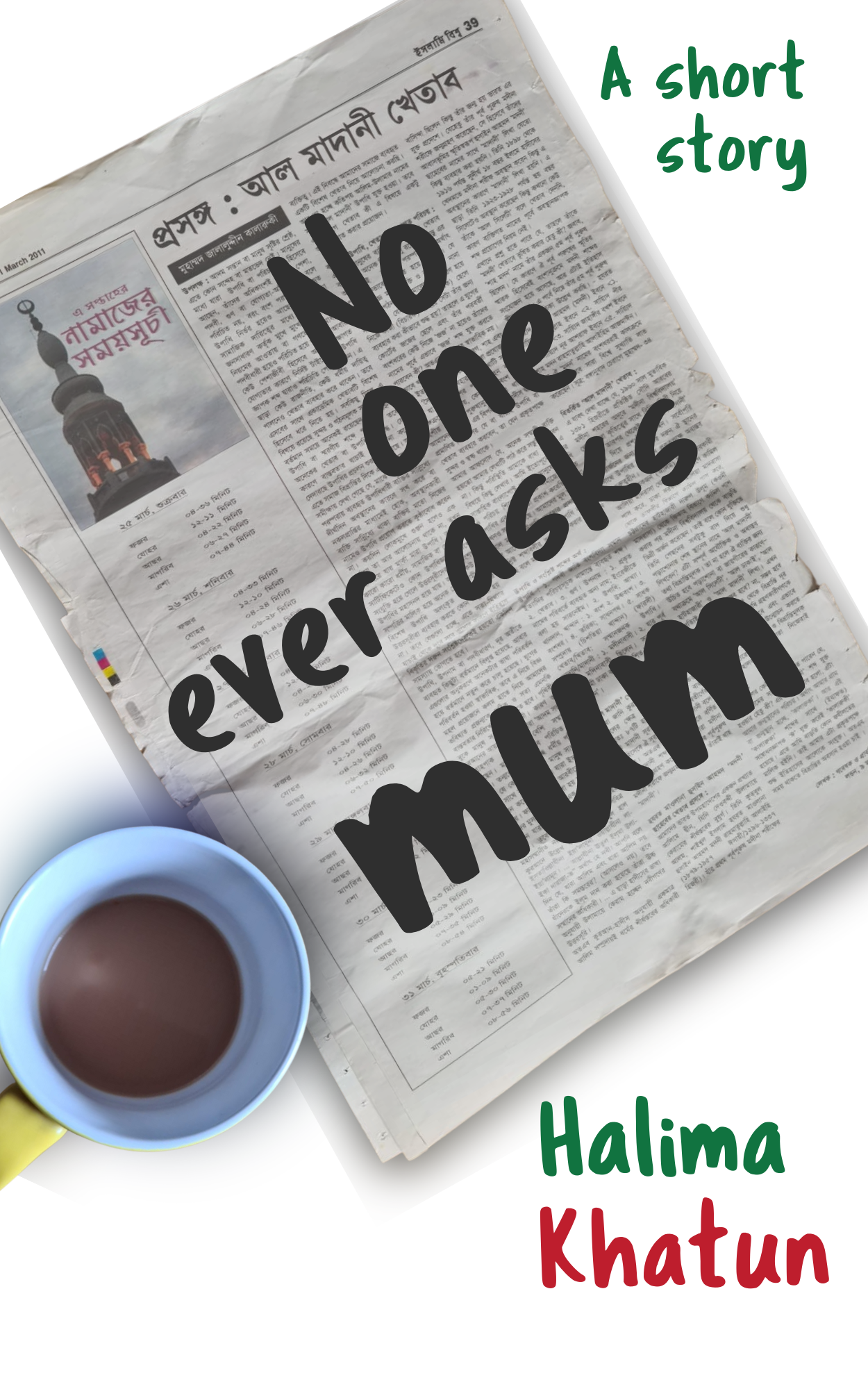 No One Ever Asks Mum 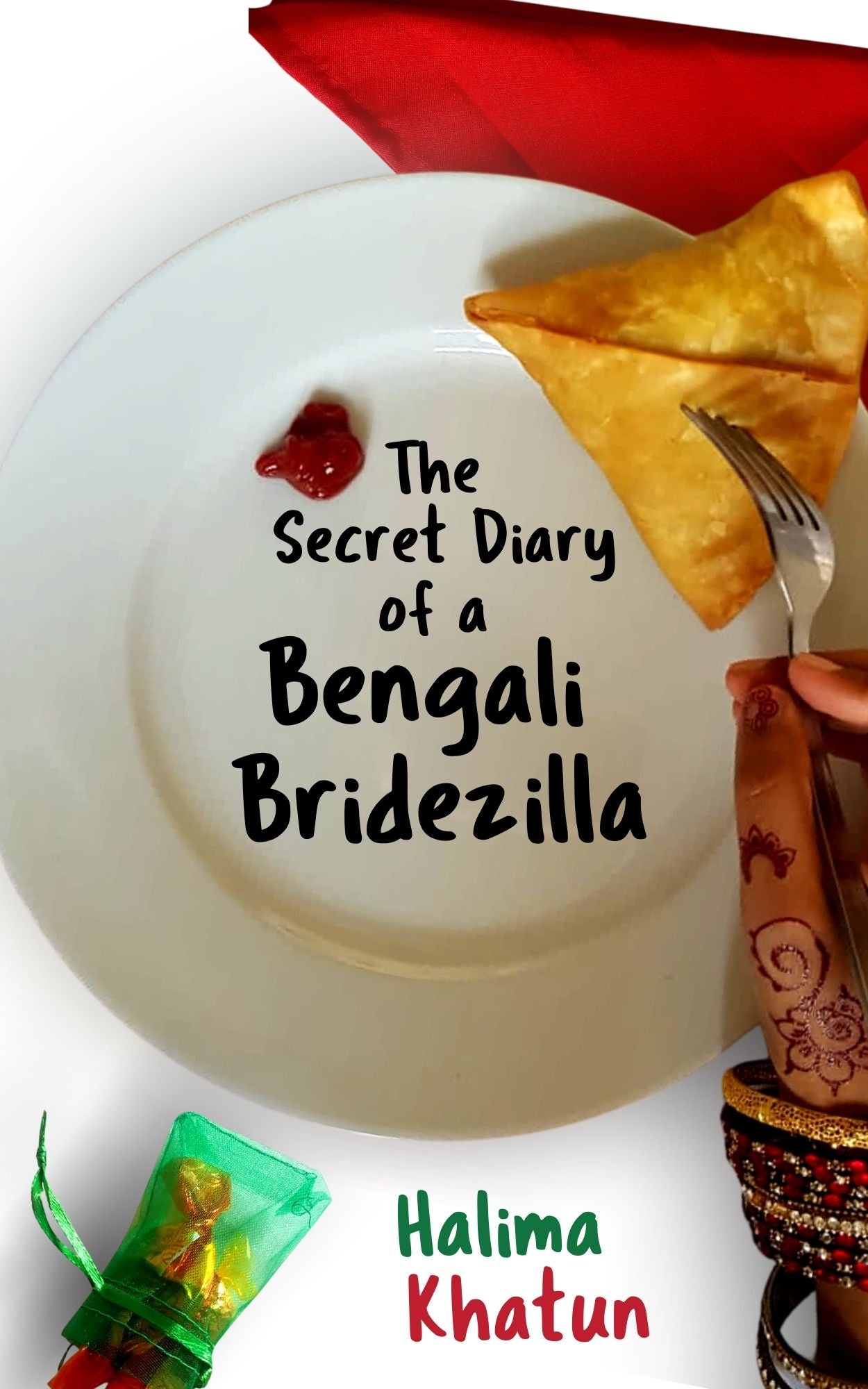 The Secret Diary of a Bengali Bridezilla The Secret Diary of an Arranged Marriage 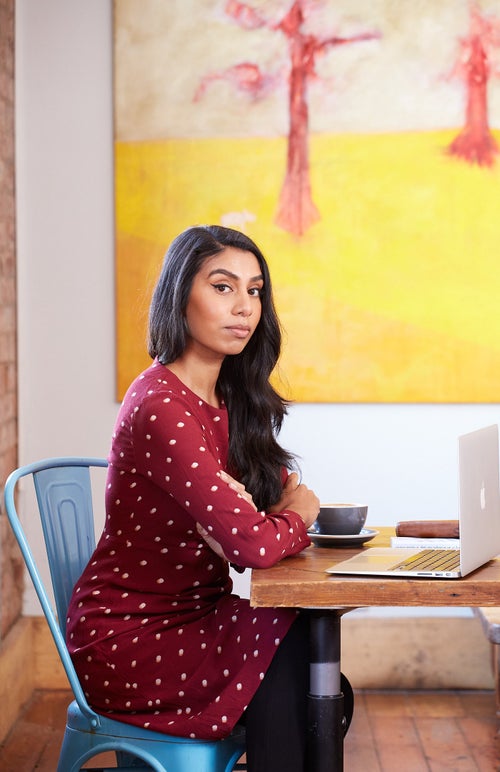 Halima Khatun is a former journalist (having worked for ITV and the BBC), writer and PR consultant.

Since she was a child, she knew that words would be her thing. With a lifelong passion for writing, Halima wrote her first novel - a coming-of-age children’s story - at the age of 12. It was politely turned down by all the major publishing houses. However, proving that writing was indeed her forte, Halima went on to study English and Journalism and was one of just four people in the UK to be granted a BBC scholarship during her postgraduate studies.

She has since written for a number of publications including the HuffPost and Yahoo! Style, and has been featured in the Express, Metro and other national publications. Halima also blogs on lifestyle, food and travel and parenthood on halimabobs.com. This is where she also shares updates on her novels.

Halima is a regular guest on the BBC Asian Network and frequently contributes to the HuffPost.