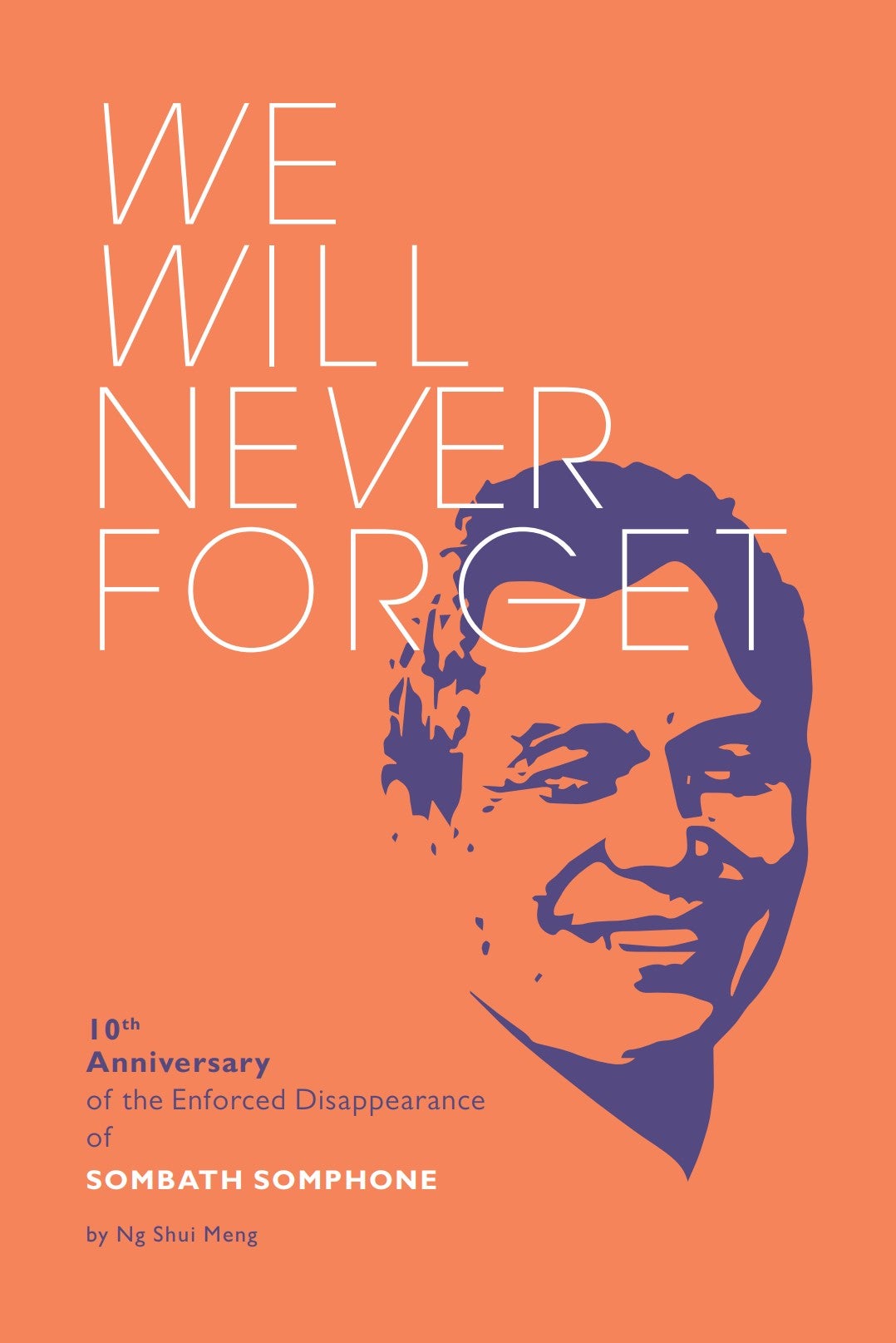 We Will Never Forget: 10th Anniversary of the Enforced Disappearance of Sombath Somphone 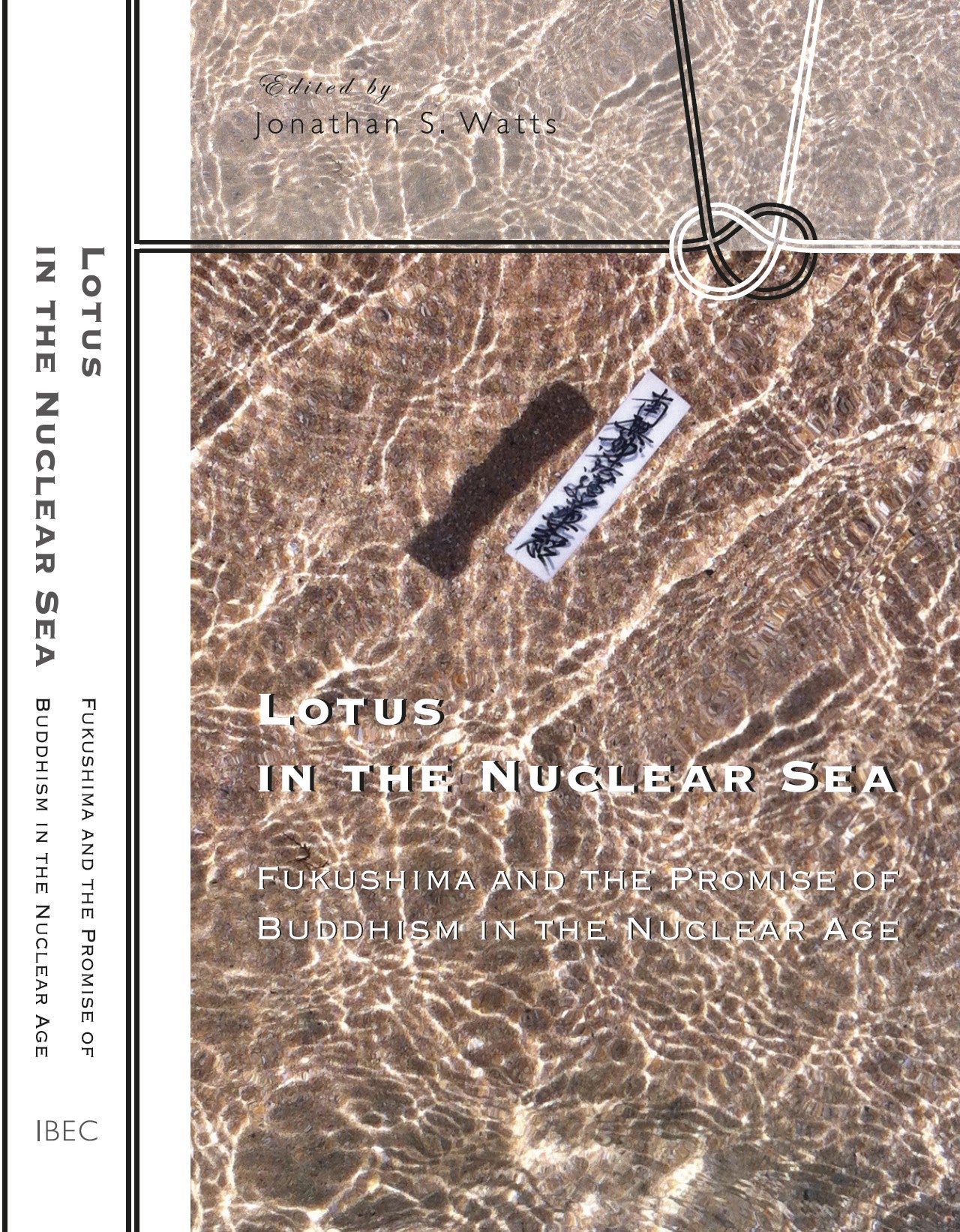 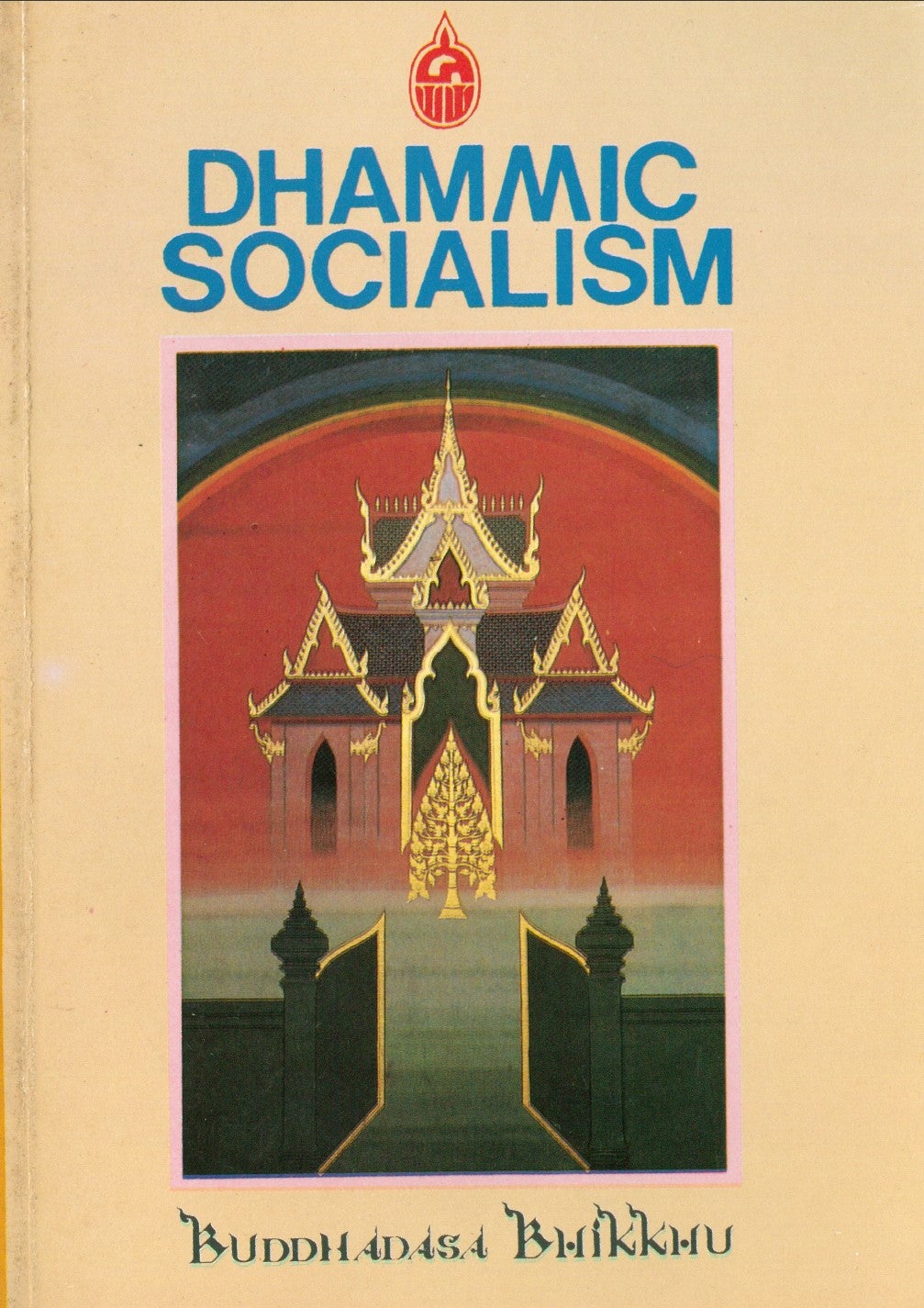 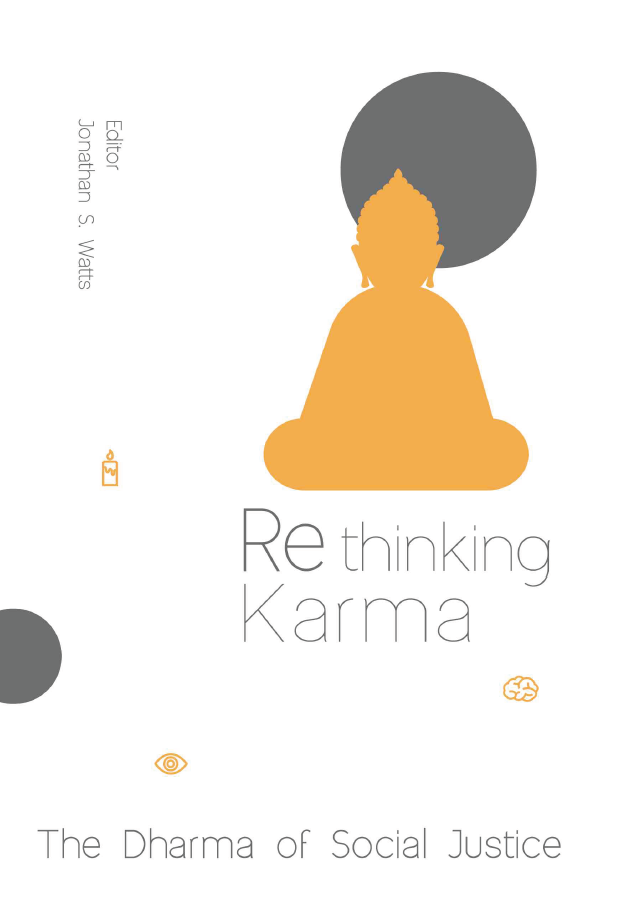 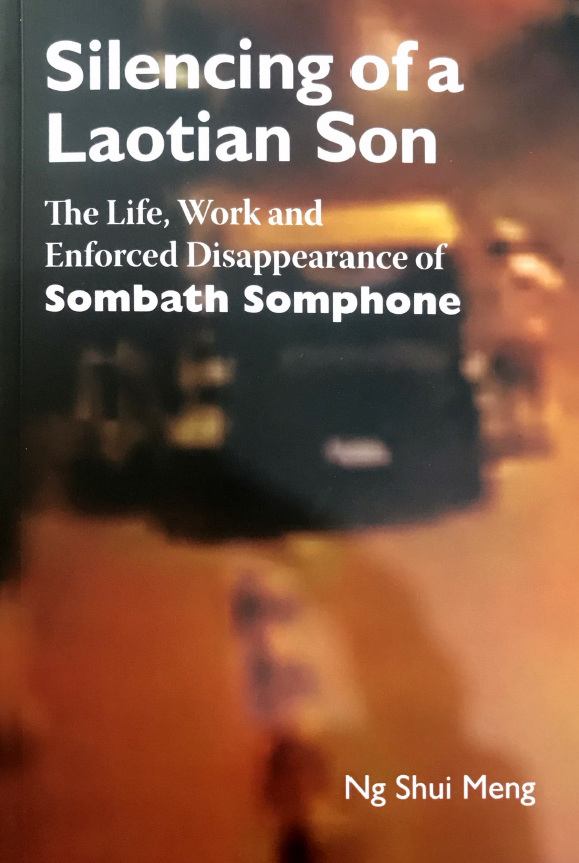 Silencing of a Laotian Son: The Life, Work and Enforced Disappearance of Sombath Somphone

In 1989, the International Network of Engaged Buddhists (INEB) was established in Siam (Thailand) by Sulak Sivaraksa and a group of Buddhist and non-Buddhist thinkers and social activists. INEB operates as an autonomous organization under the Bangkok-based Sathirakoses-Nagapradeepa Foundation. Over the years the network has expanded to include members, both individuals and organizations, from more than 25 countries across Asia, Europe, North America and Australia. From this diversity, an understanding of socially engaged Buddhism has emerged which integrates the practice of Buddhism with social action for a healthy, just, and peaceful world.