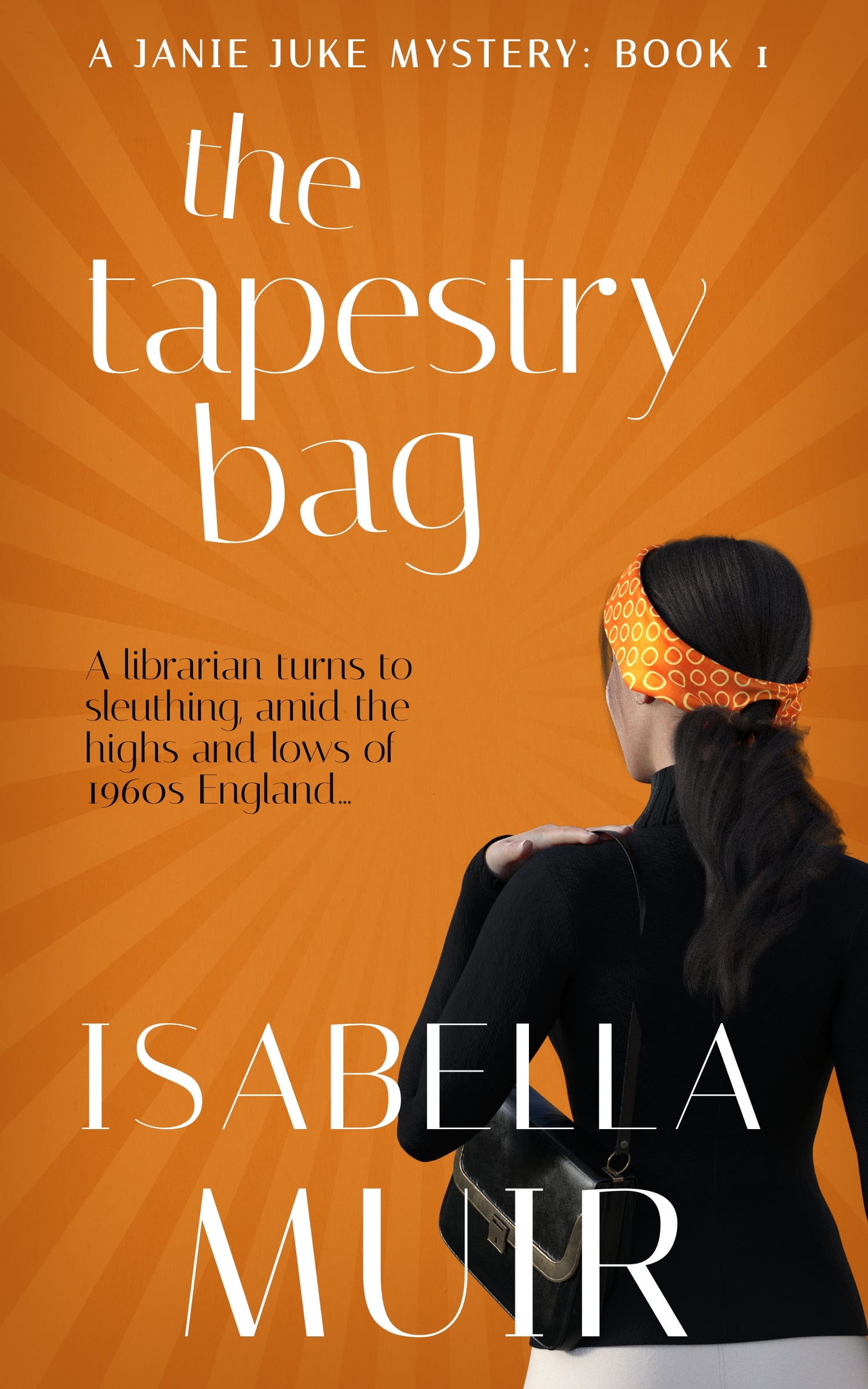 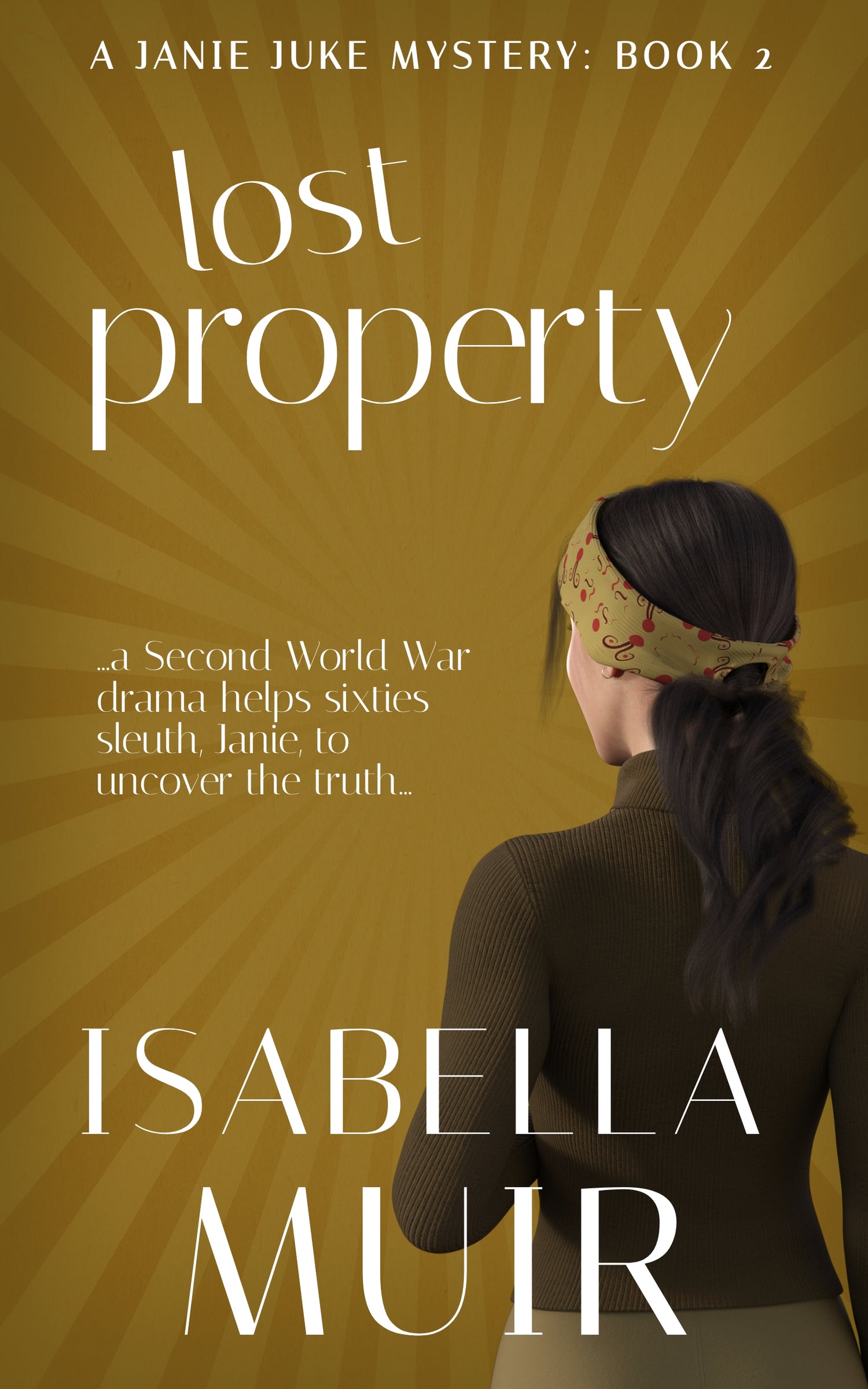 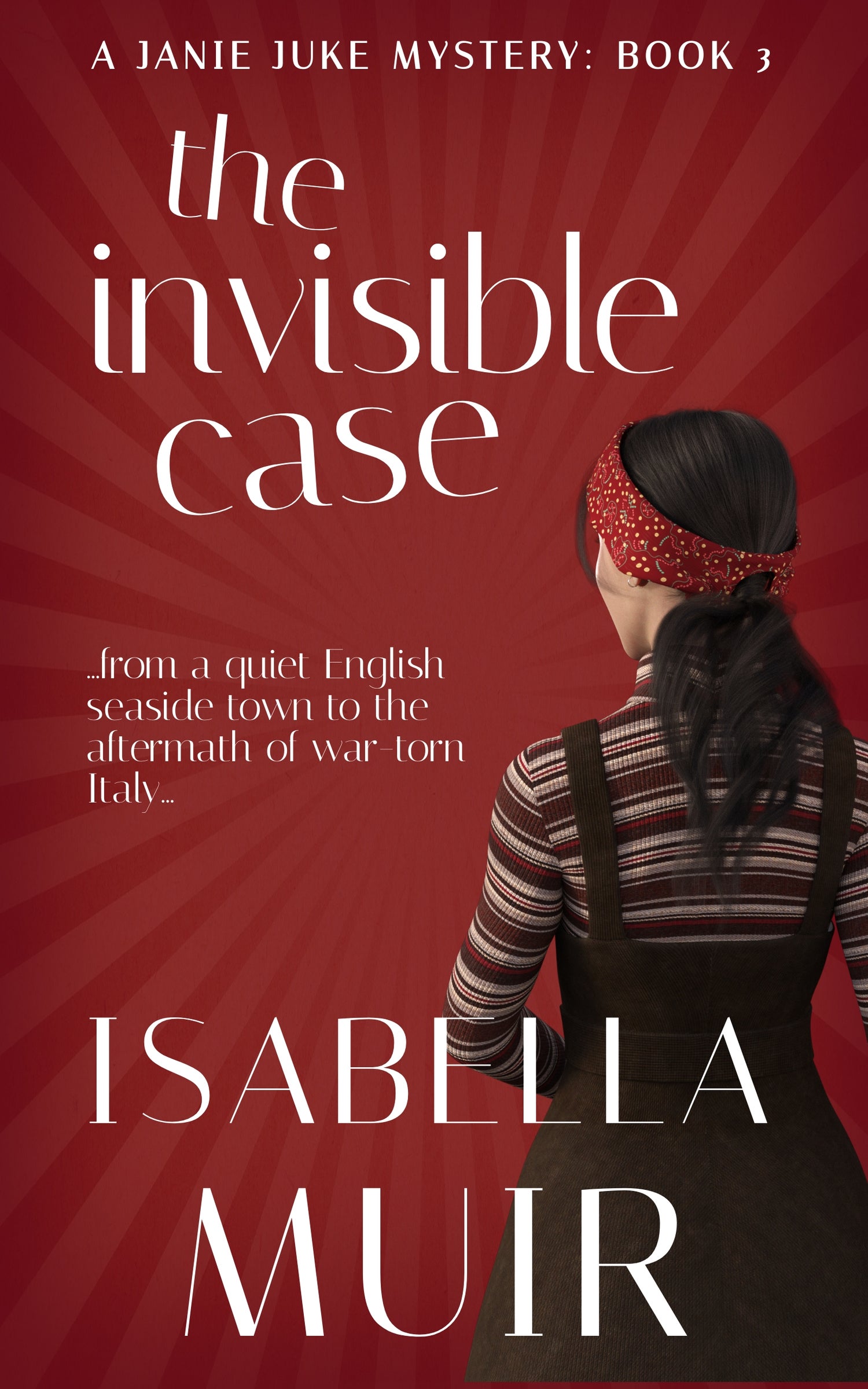 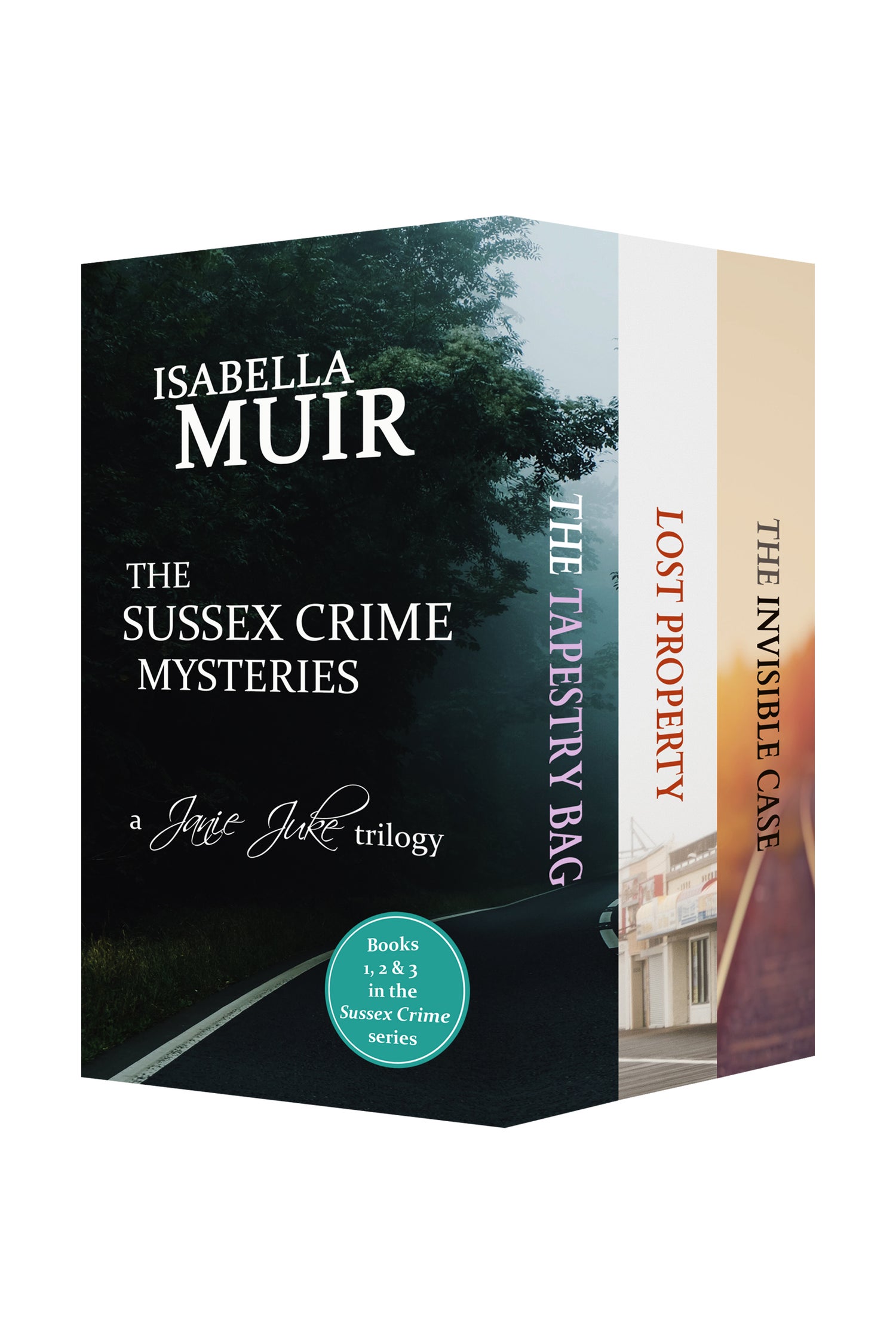 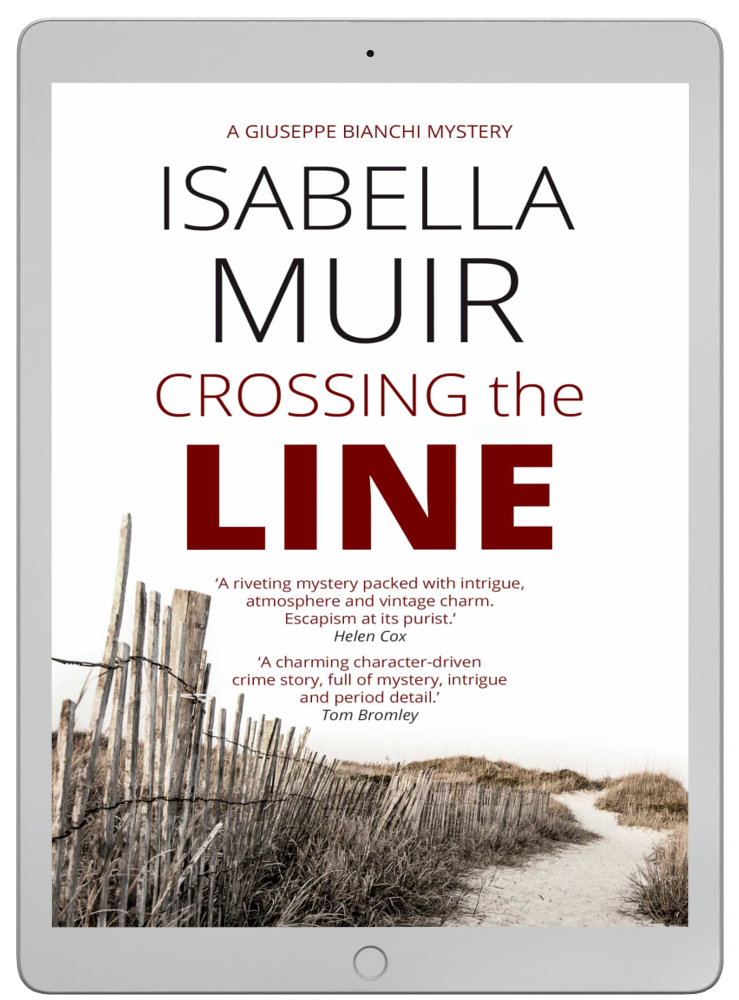 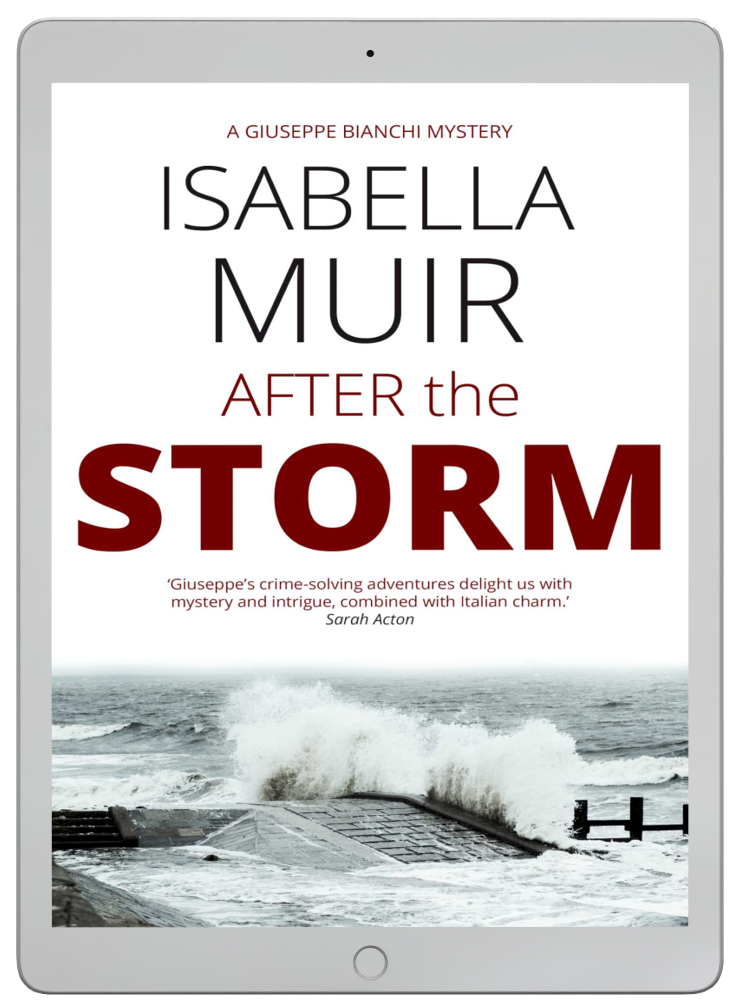 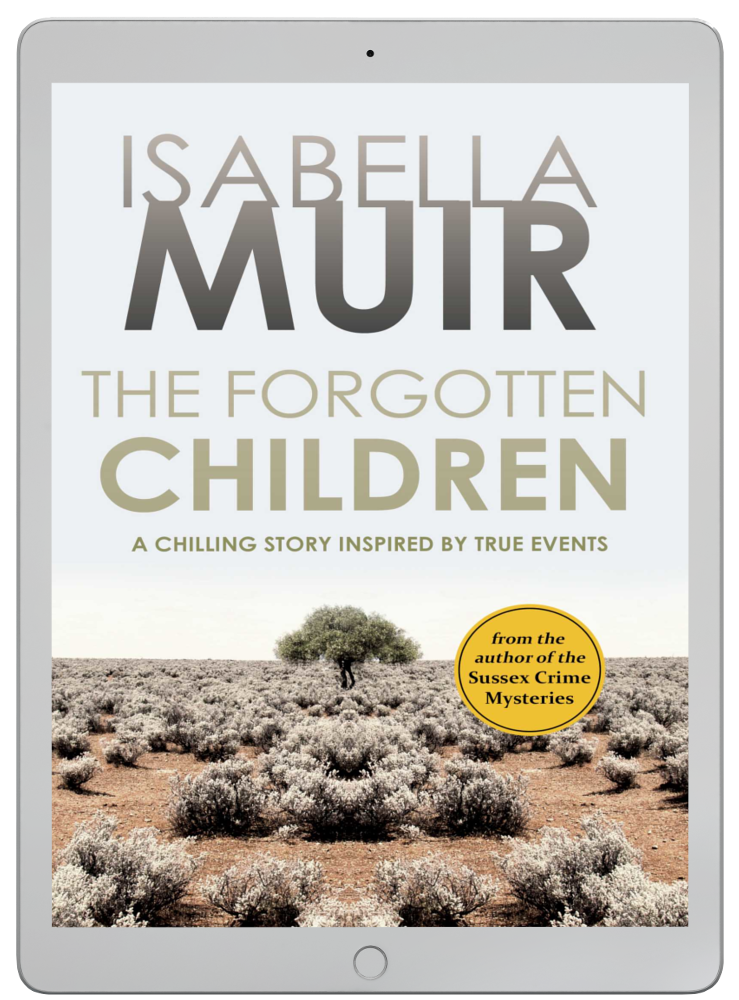 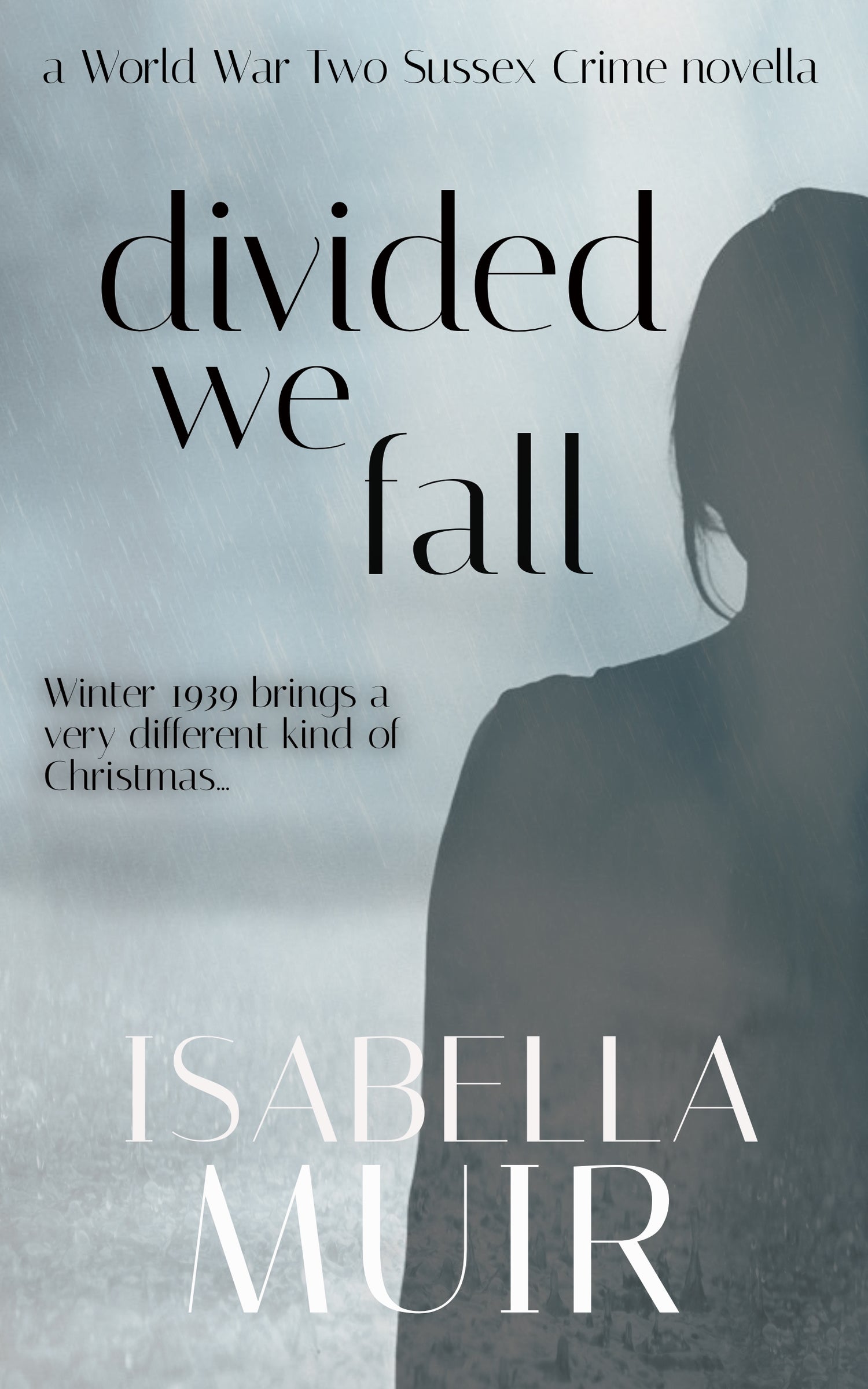 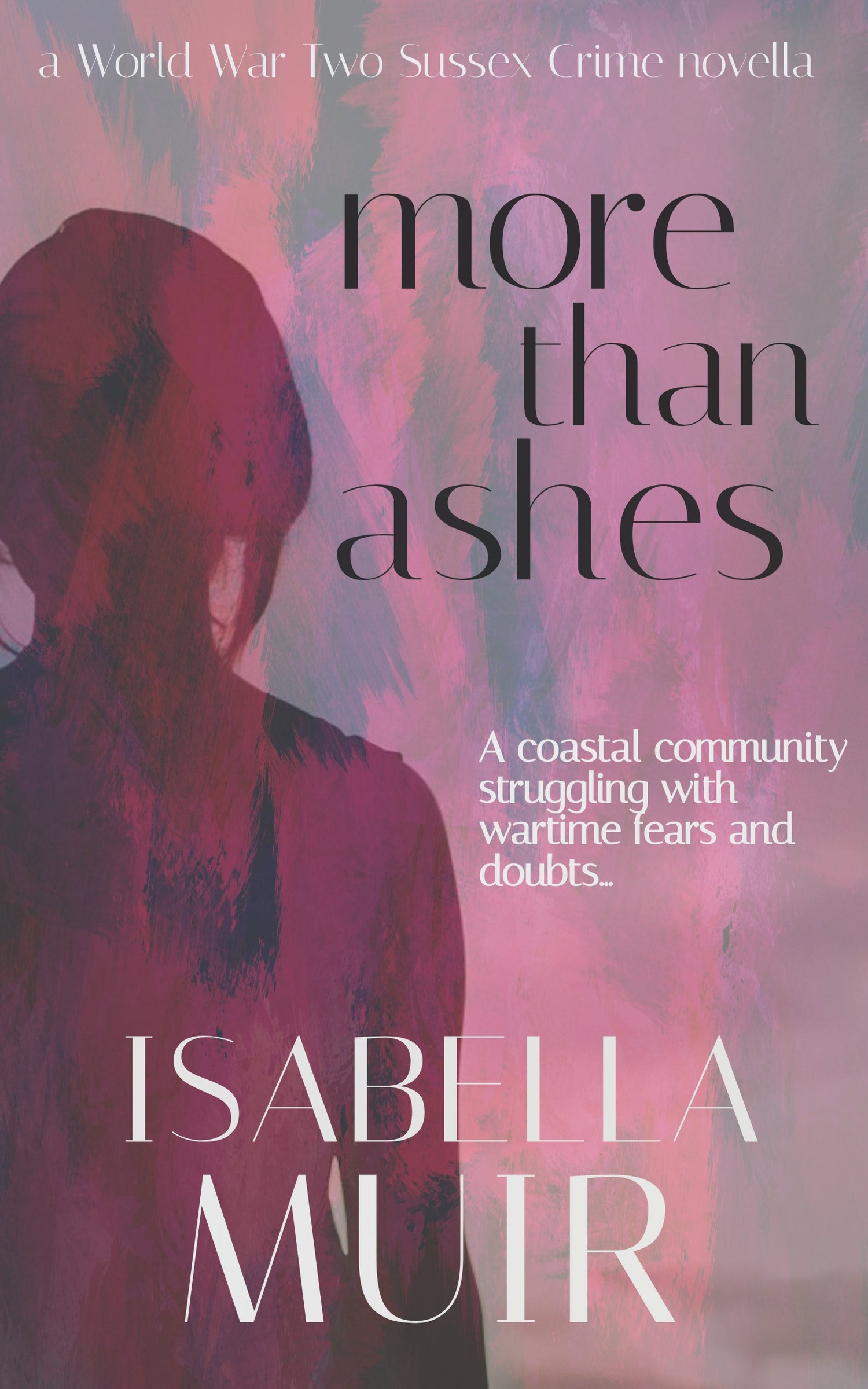 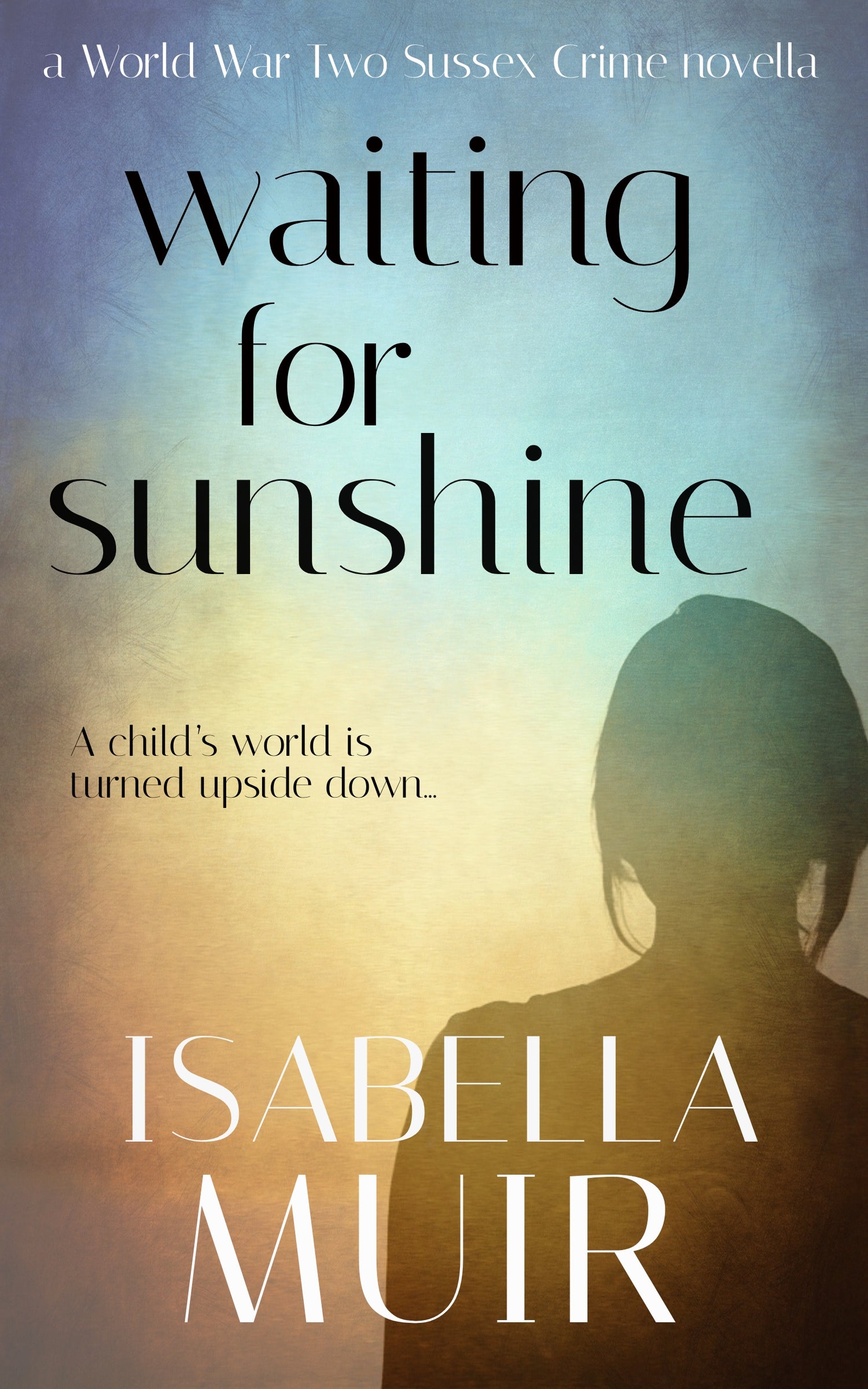 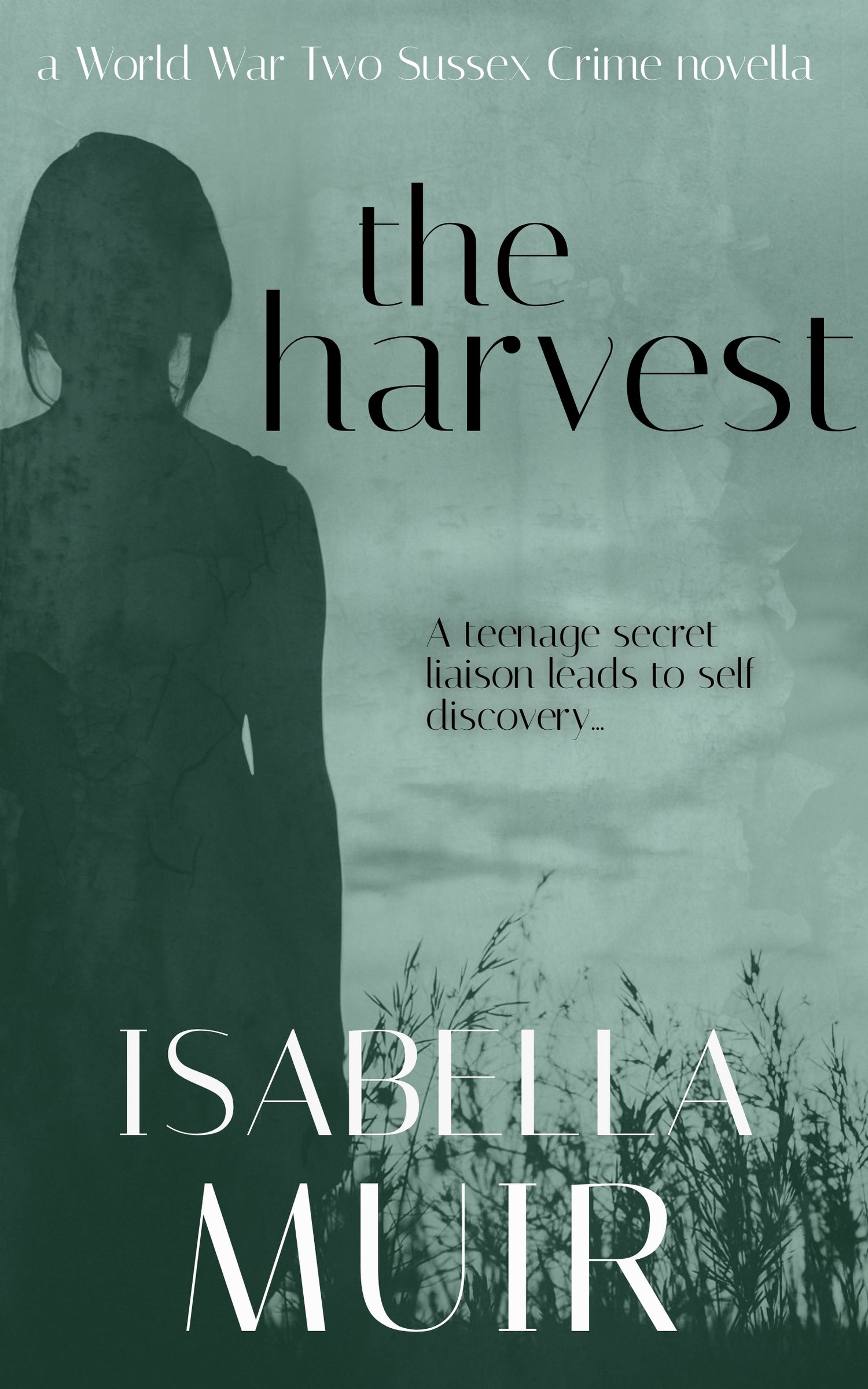 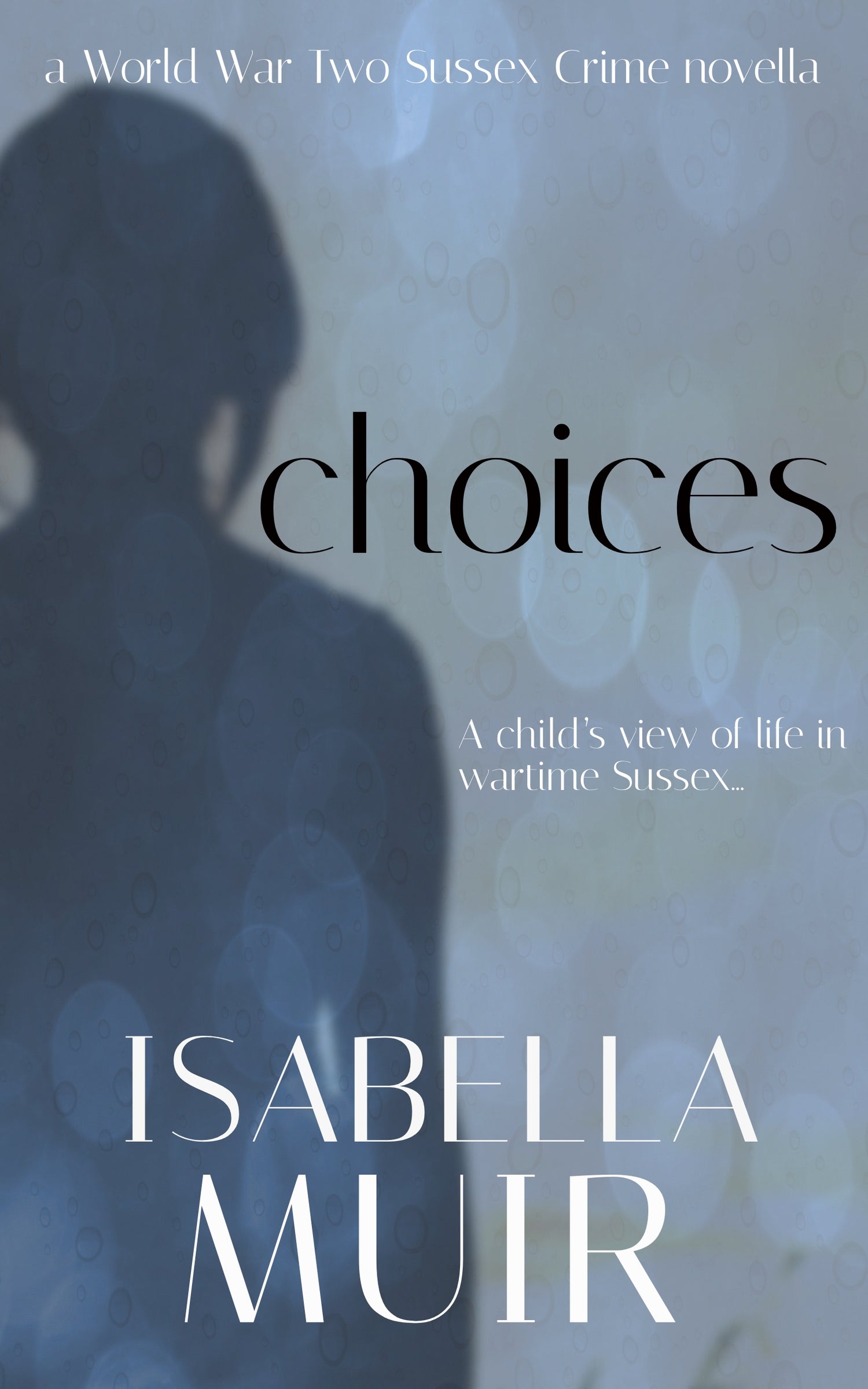 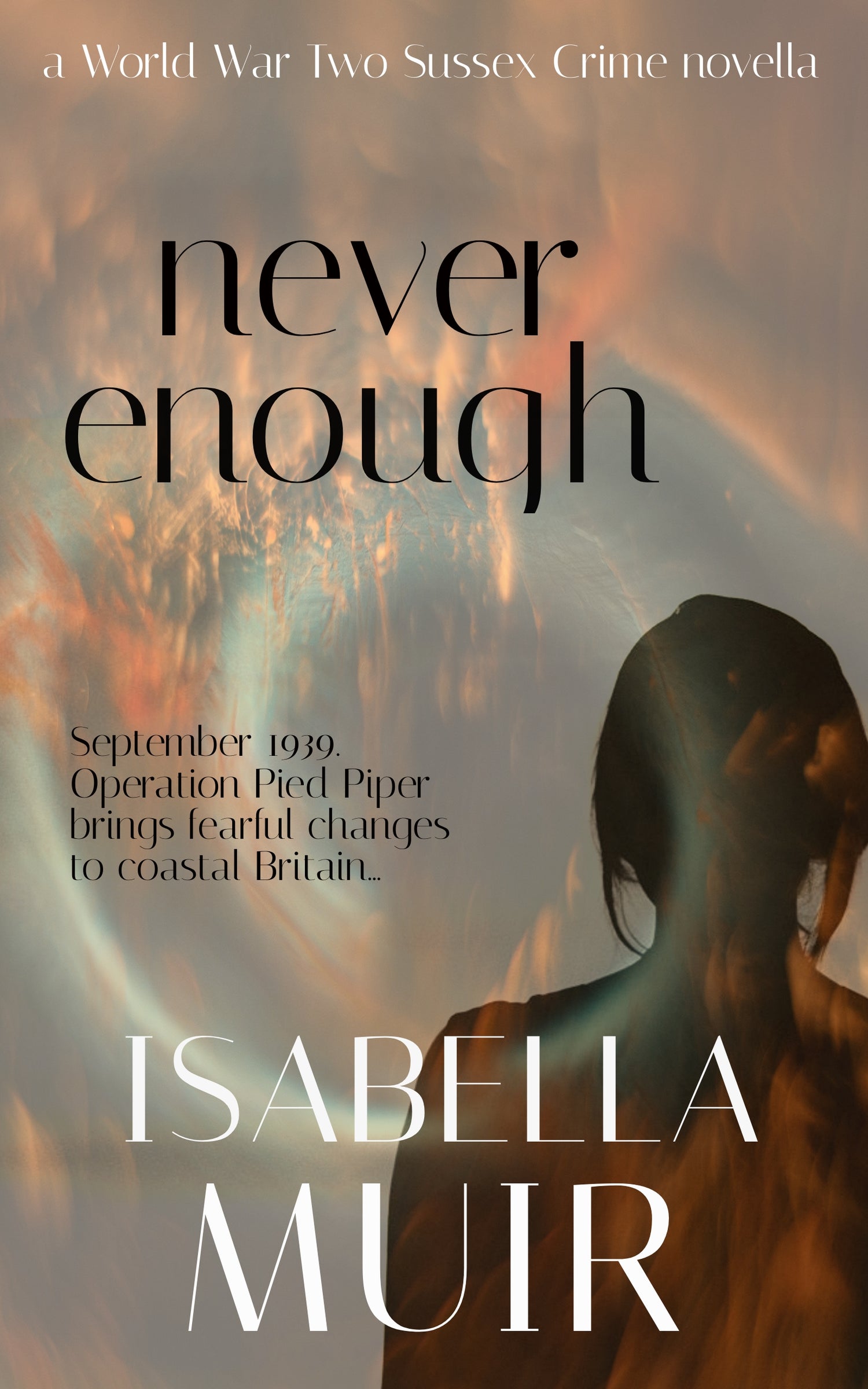 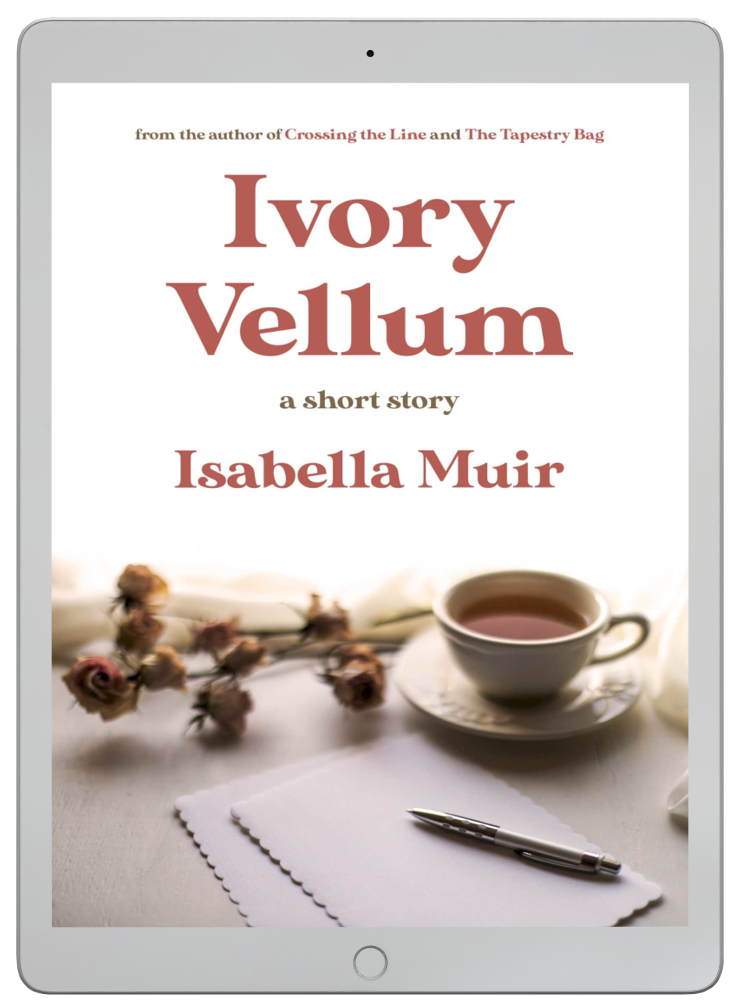 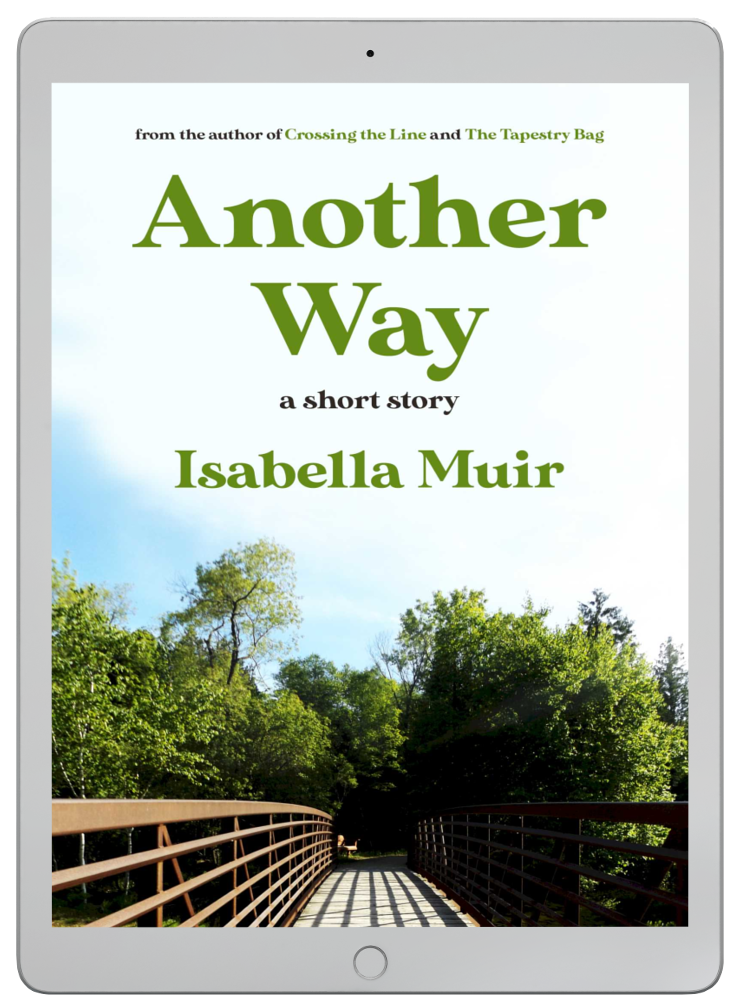 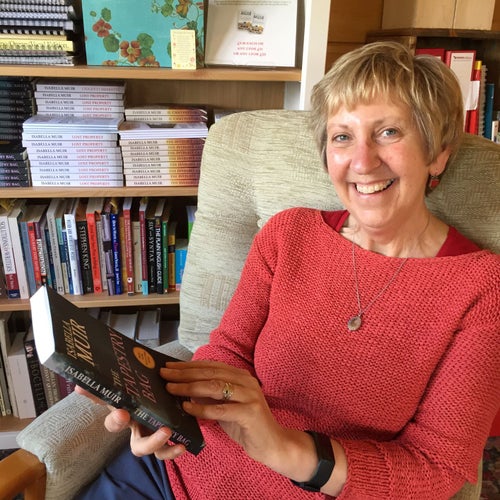 Isabella is never happier than when she is immersing herself in the sights, sounds and experiences of the 1960s. Her first Sussex Crime Mystery series features young librarian and amateur sleuth, Janie Juke. Set in the late 1960s, in the fictional seaside town of Tamarisk Bay, we meet Janie, who looks after the mobile library. She is an avid lover of Agatha Christie stories – in particular Hercule Poirot – using all she has learned from the Queen of Crime to help solve crimes and mysteries. As well as three novels, there are three novellas in the series, which explore some of the back story to the Tamarisk Bay characters.

Isabella’s standalone novel, The Forgotten Children, deals with the emotive subject of the child migrants who were sent to Australia – again focusing on family life in the 1960s, when the child migrant policy was still in force.