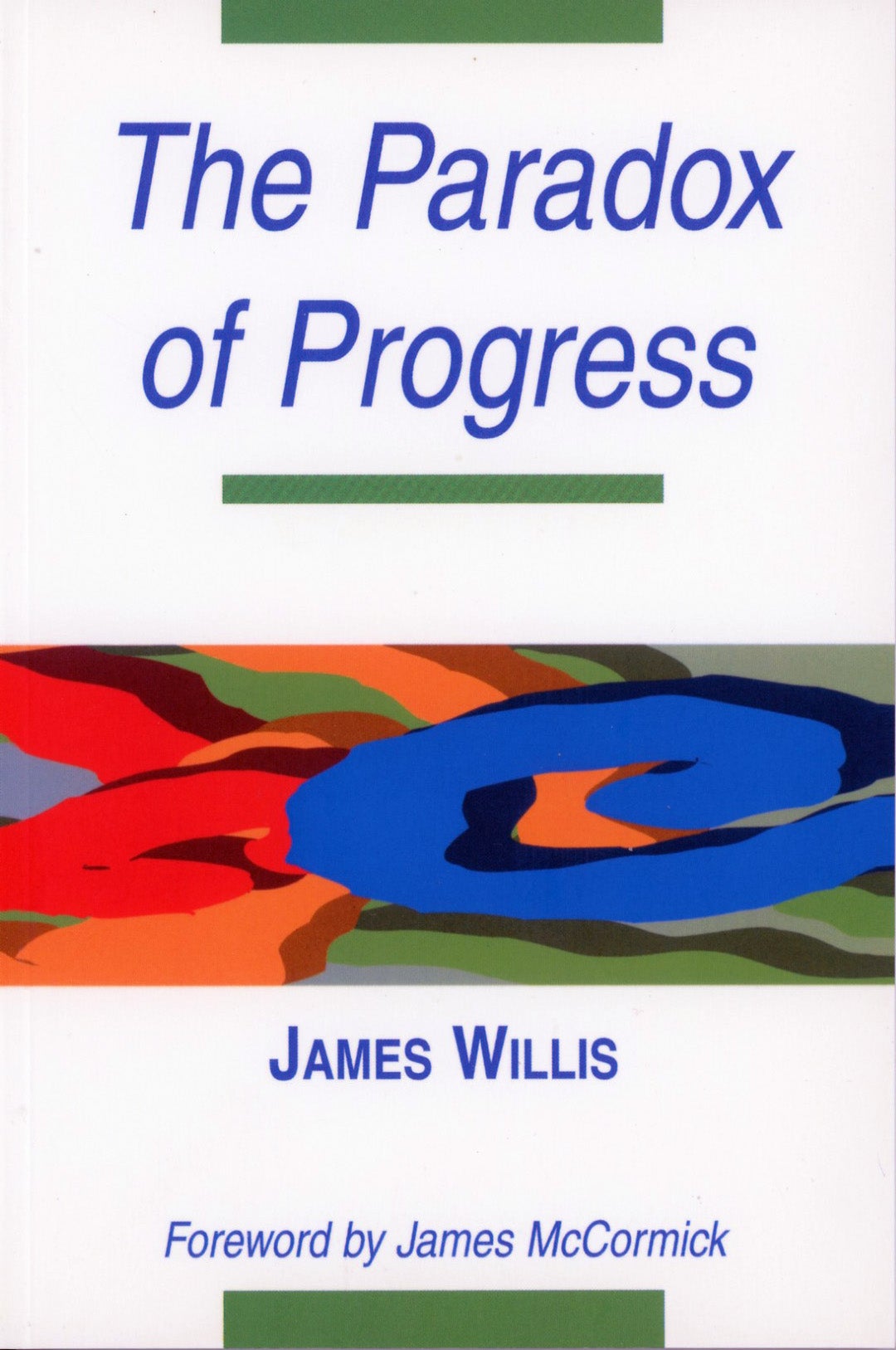 The Paradox of Progress 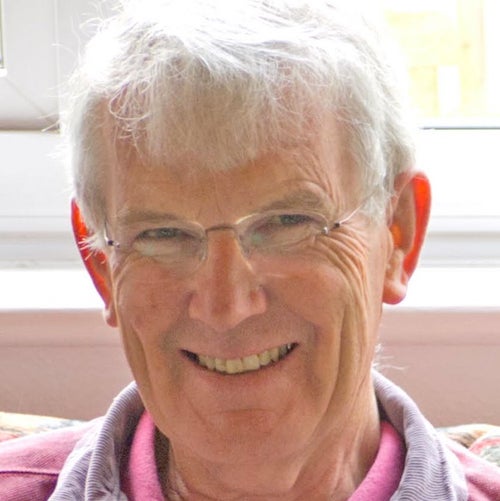 I had a career as a passionately committed family doctor, during which I saw the changes wrought by information technology and managerialism in the British National Health Service at first hand.

An early adopter of IT I saw the danger that computers and modern management techniques might be used to reduce the richness and humanity of life rather than to enhance it. These concerns were expressed in my book, The Paradox of Progress, which was received with great enthusiasm by people working in every walk of life. It was reprinted three times and twenty years after it went out of print I have prepared the downloadable version available here.

Following the publication of that book I became a prolific columnist and commentator in medical journals, a role which I have continued and expanded since retirement from medical practice. I studied for an Open University degree in Humanities with Literature, graduating with first class honours.

My second book, Friends in Low Places, explored the hidden differences in perspective between people working on the front line of life and those working in ‘high places’. I was exploring the reasons why the validity of the former view is much less obviously apparent.

A founder member of the Doctors and Overpopulation Group in the early 1970s I have been concerned about environmental issues throughout my life. A column written in 2005 on the subject of the organised denial of man-made Global Warming resulted in me being asked to address meetings and write on this unpleasant but all-important subject.

My original website, contains details of the books and the text of several of my lectures. I am currently moving some of this material to make it more accessible.

My blog is Generally Speaking

The Paradox of Progress