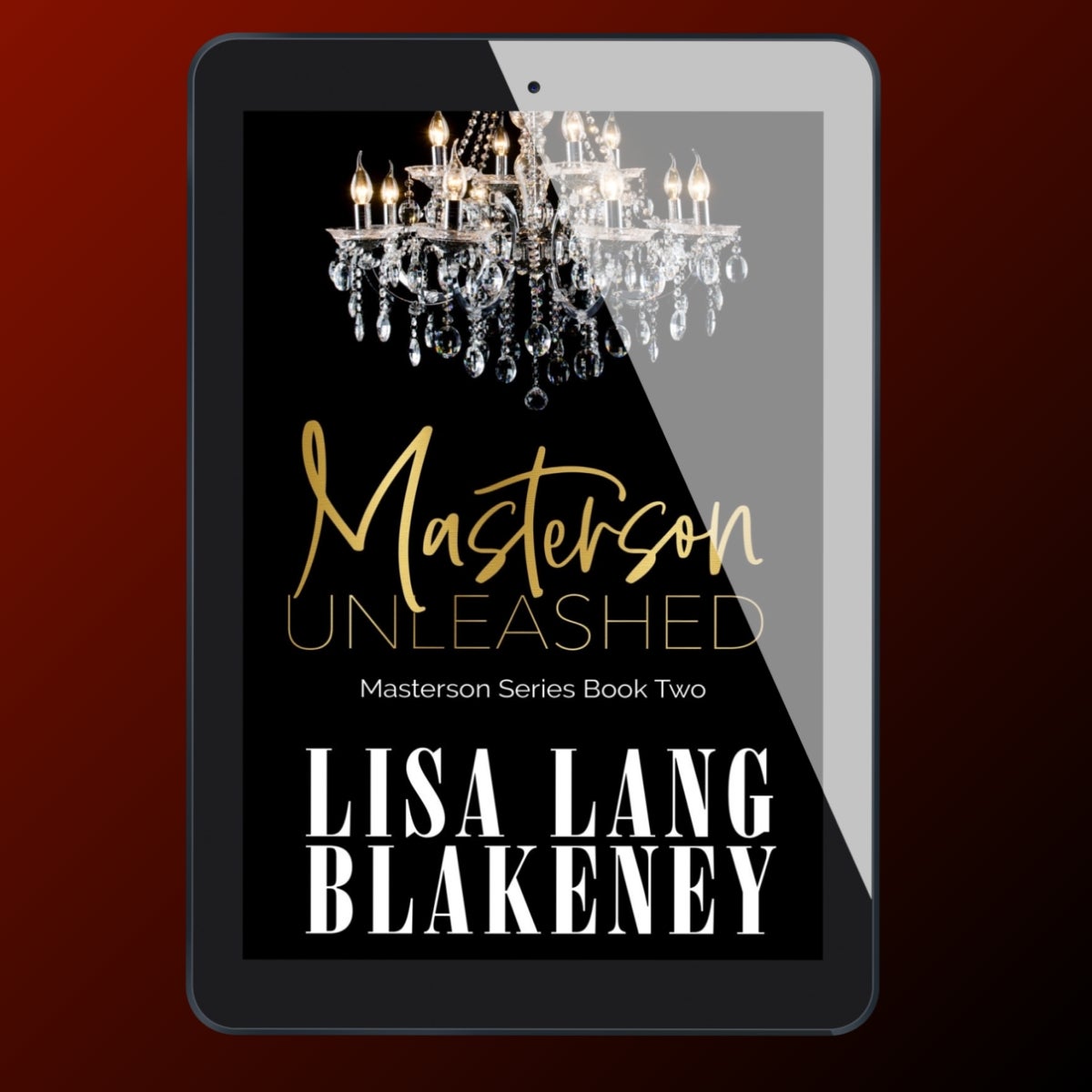 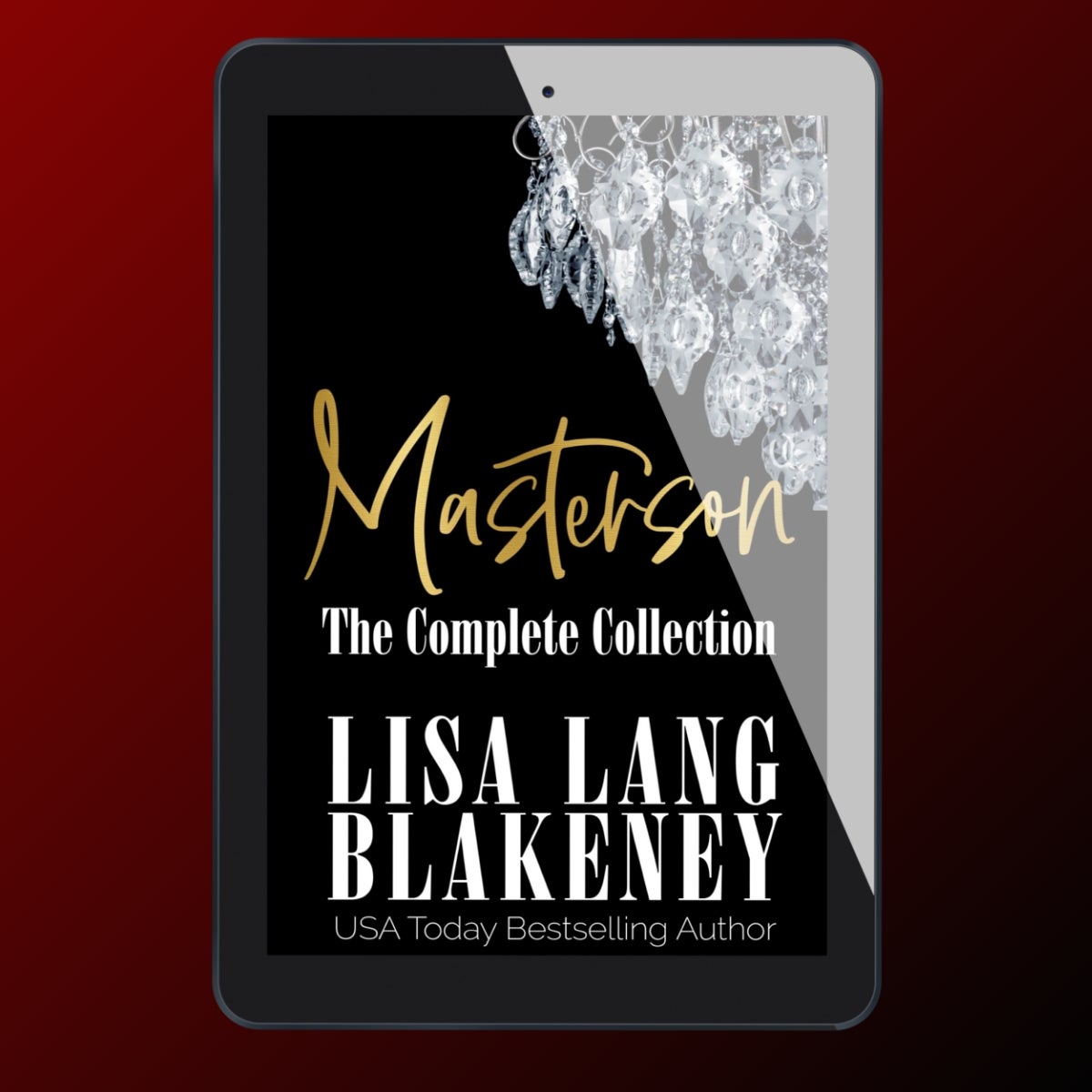 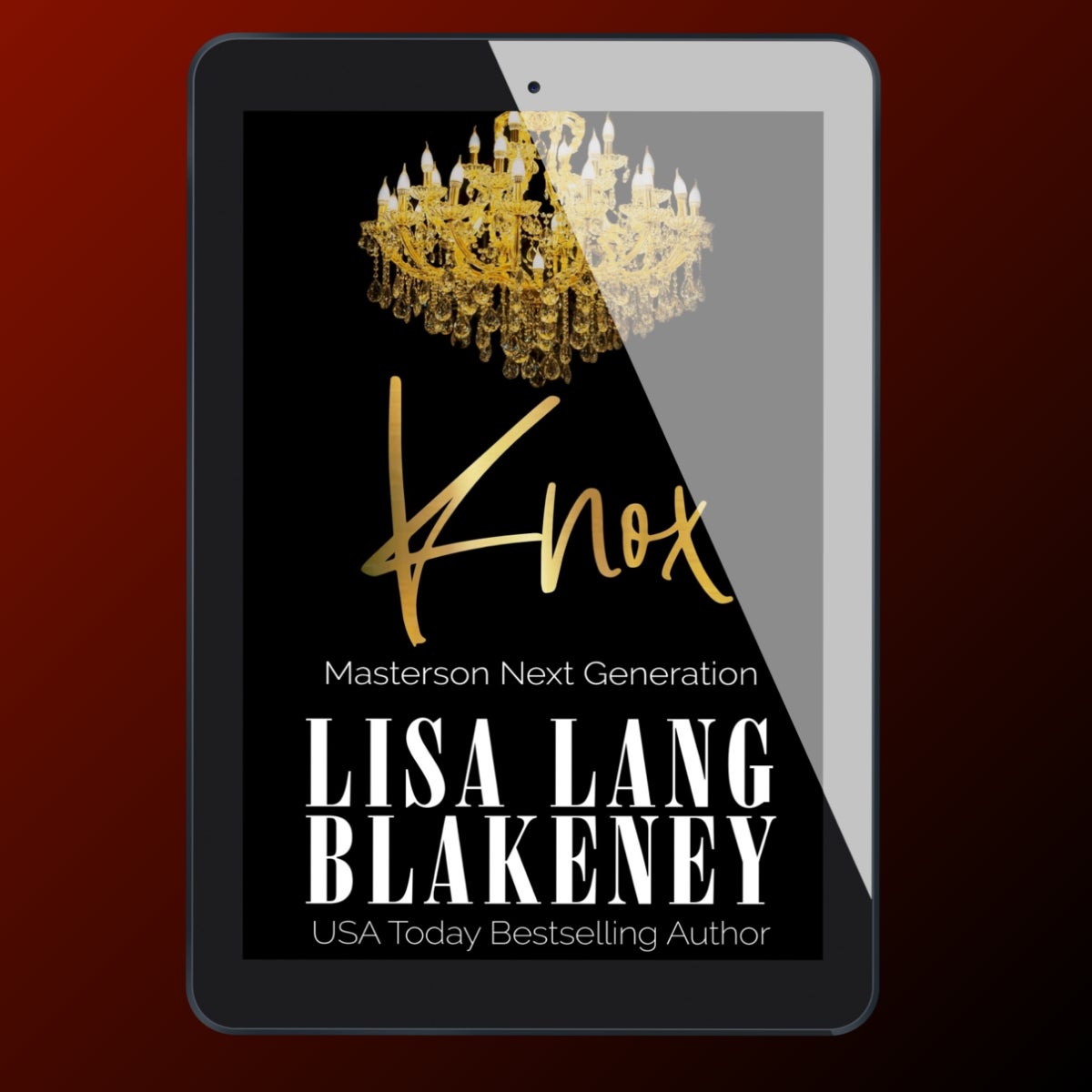 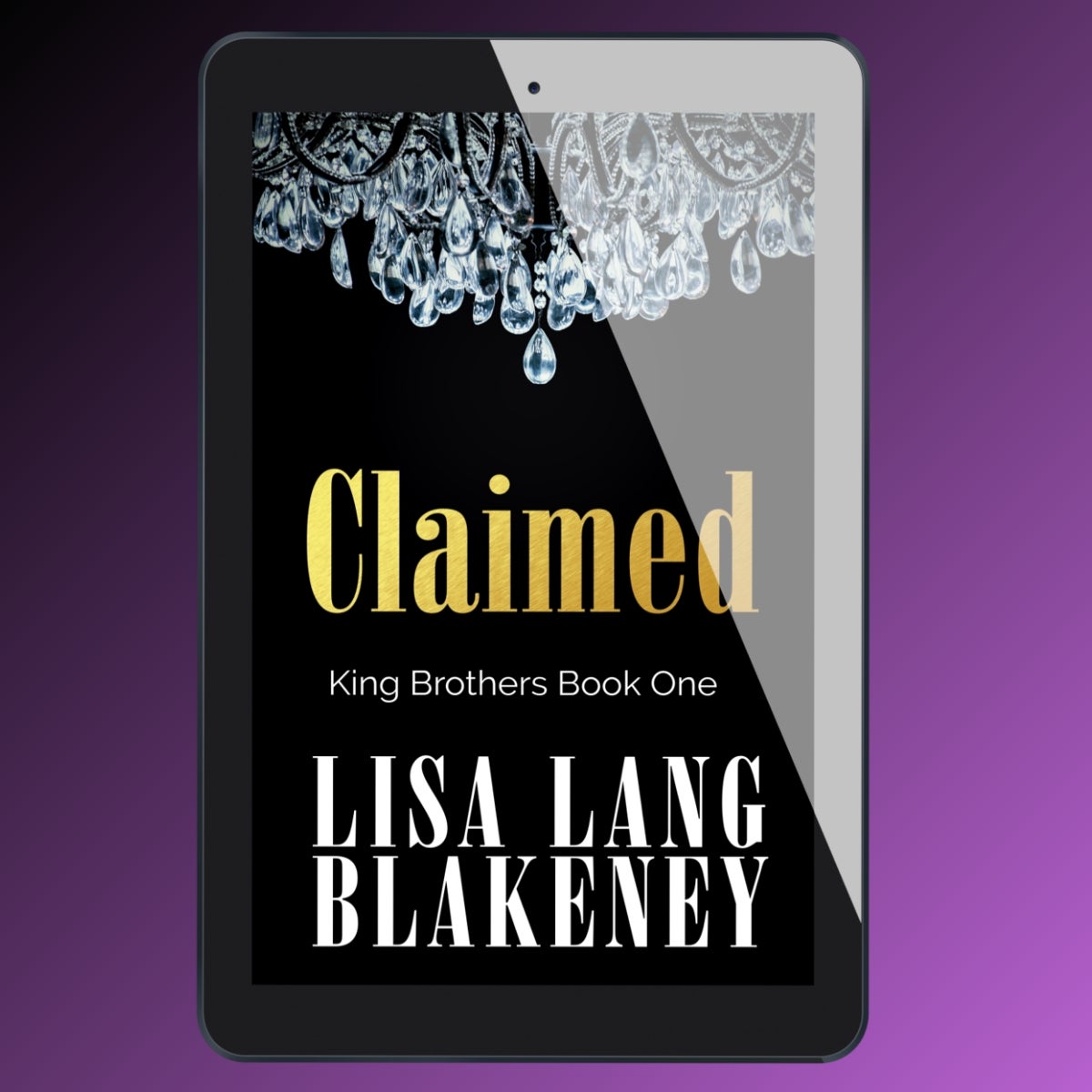 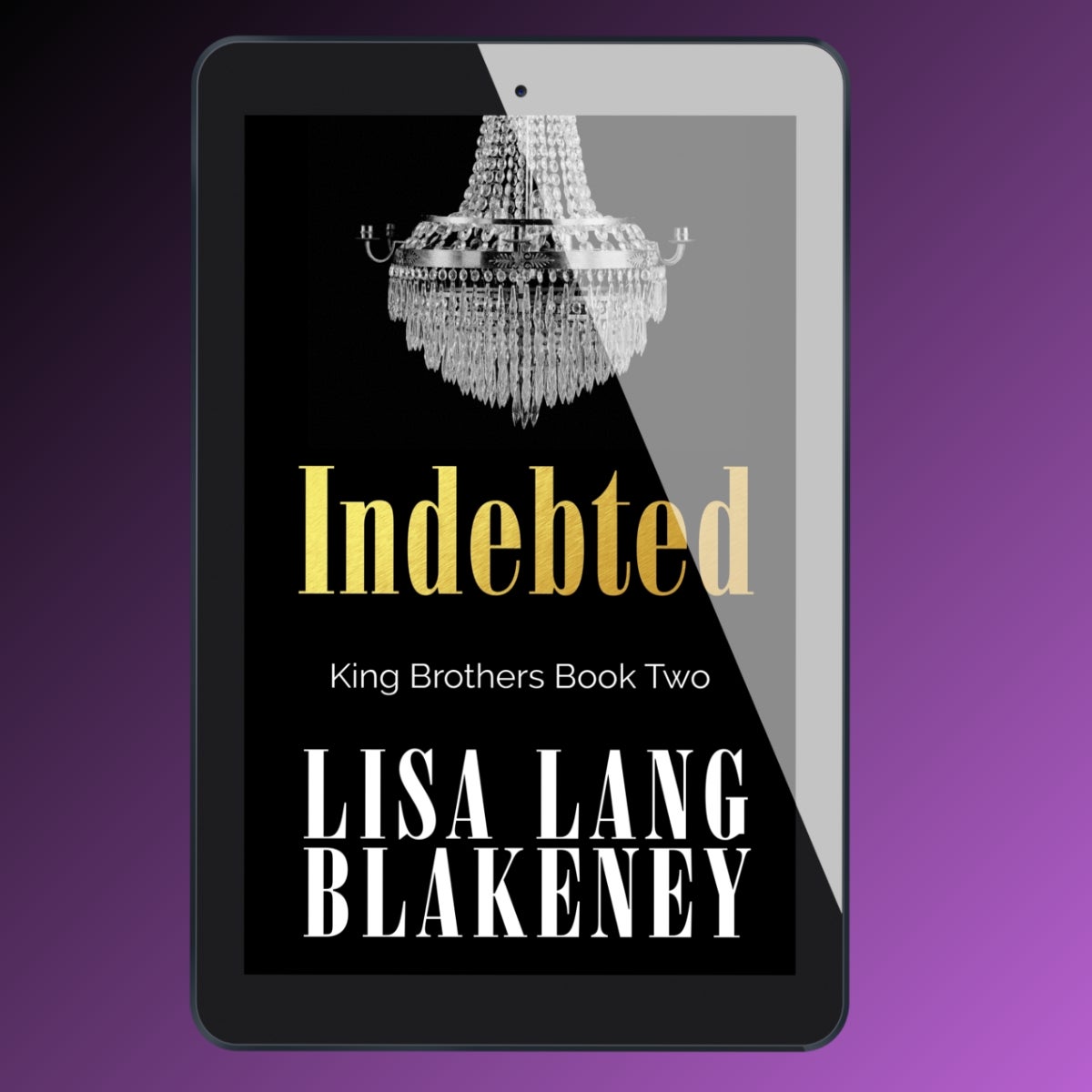 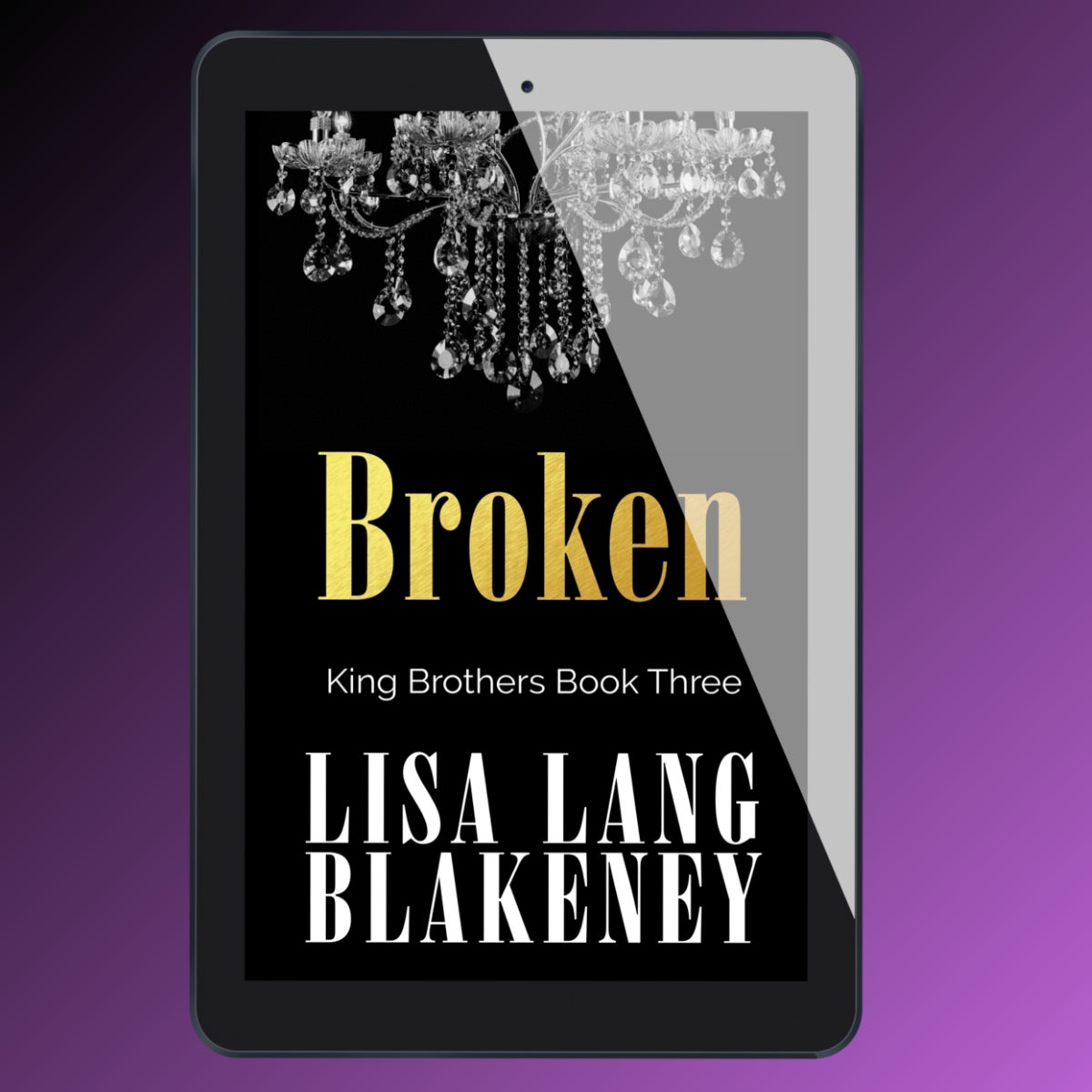 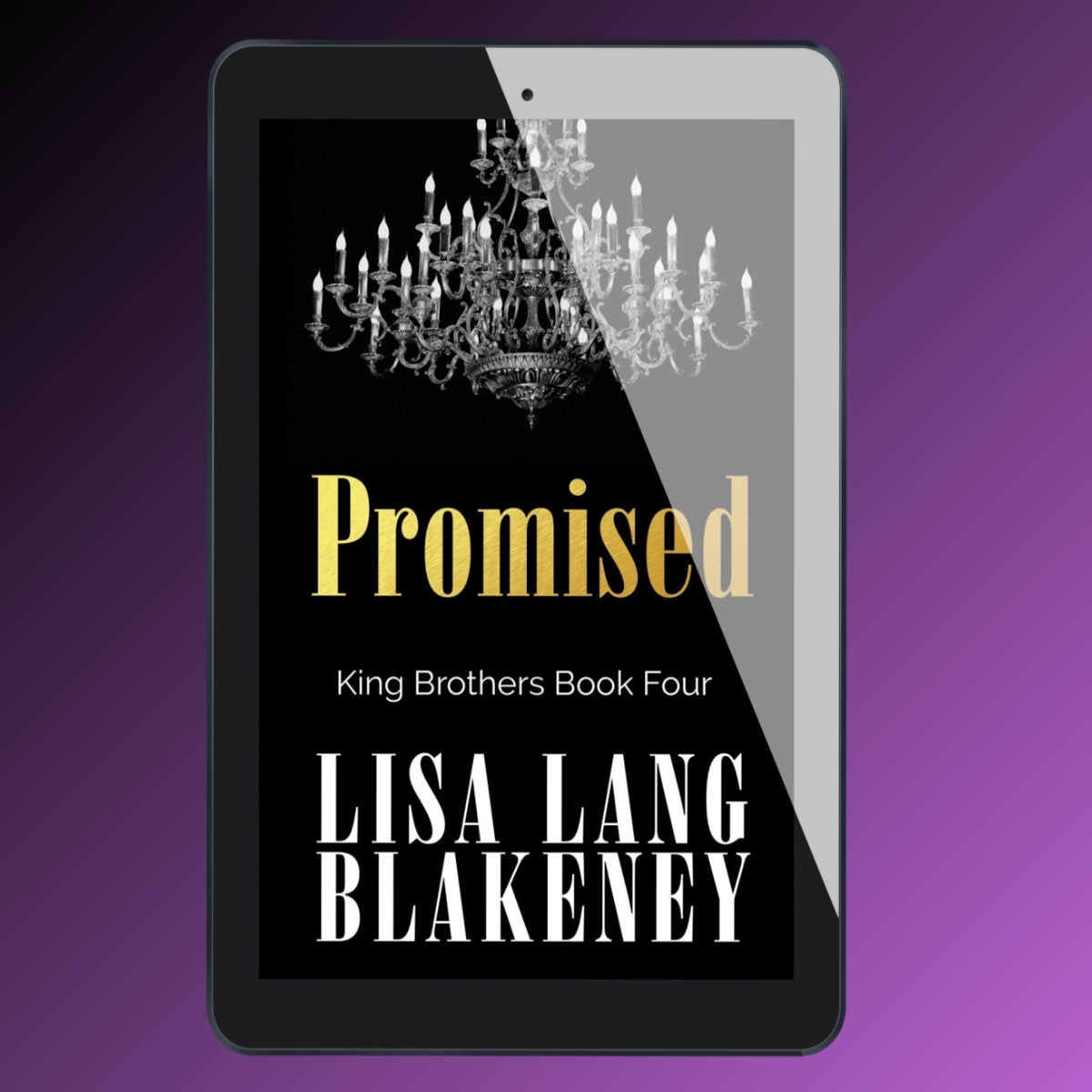 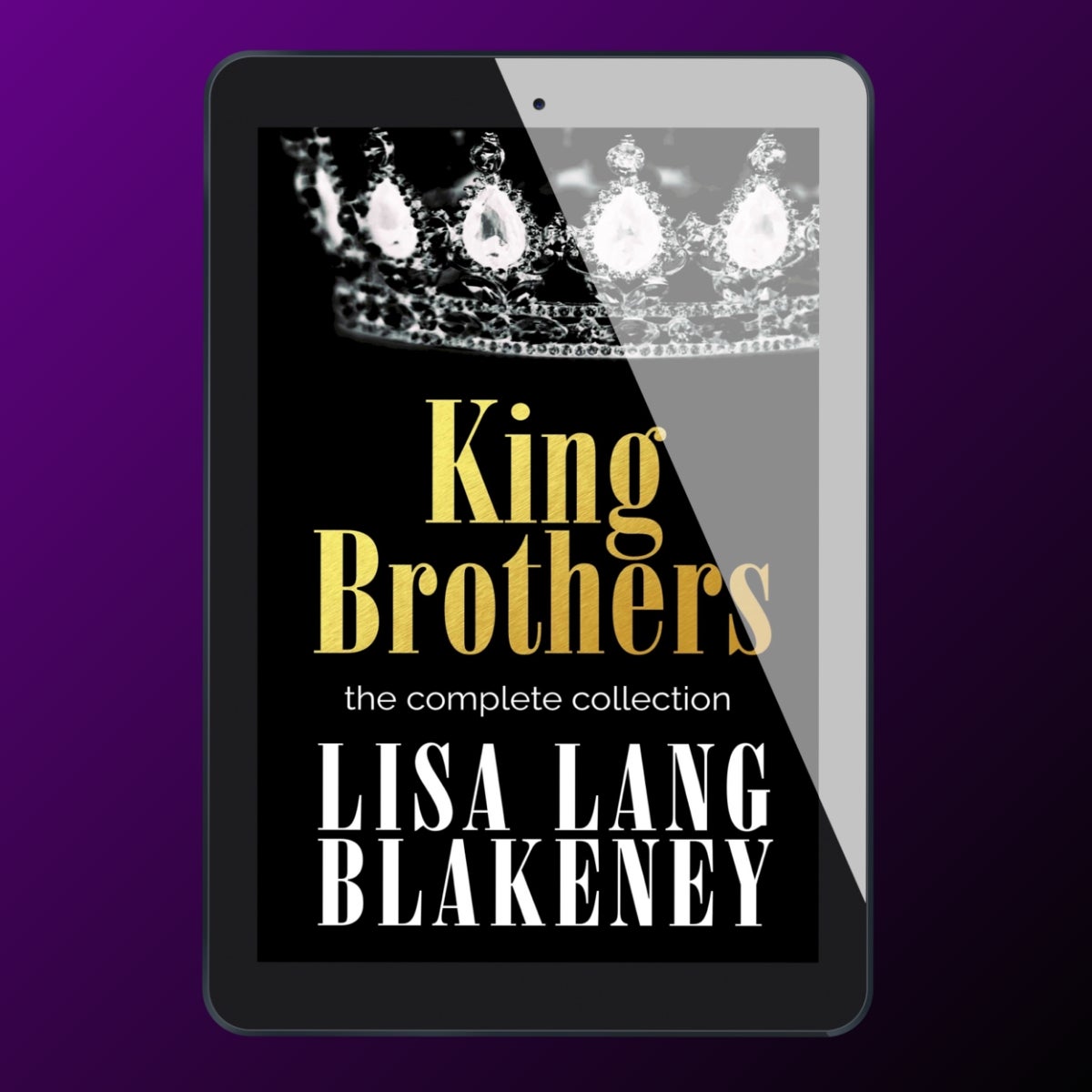 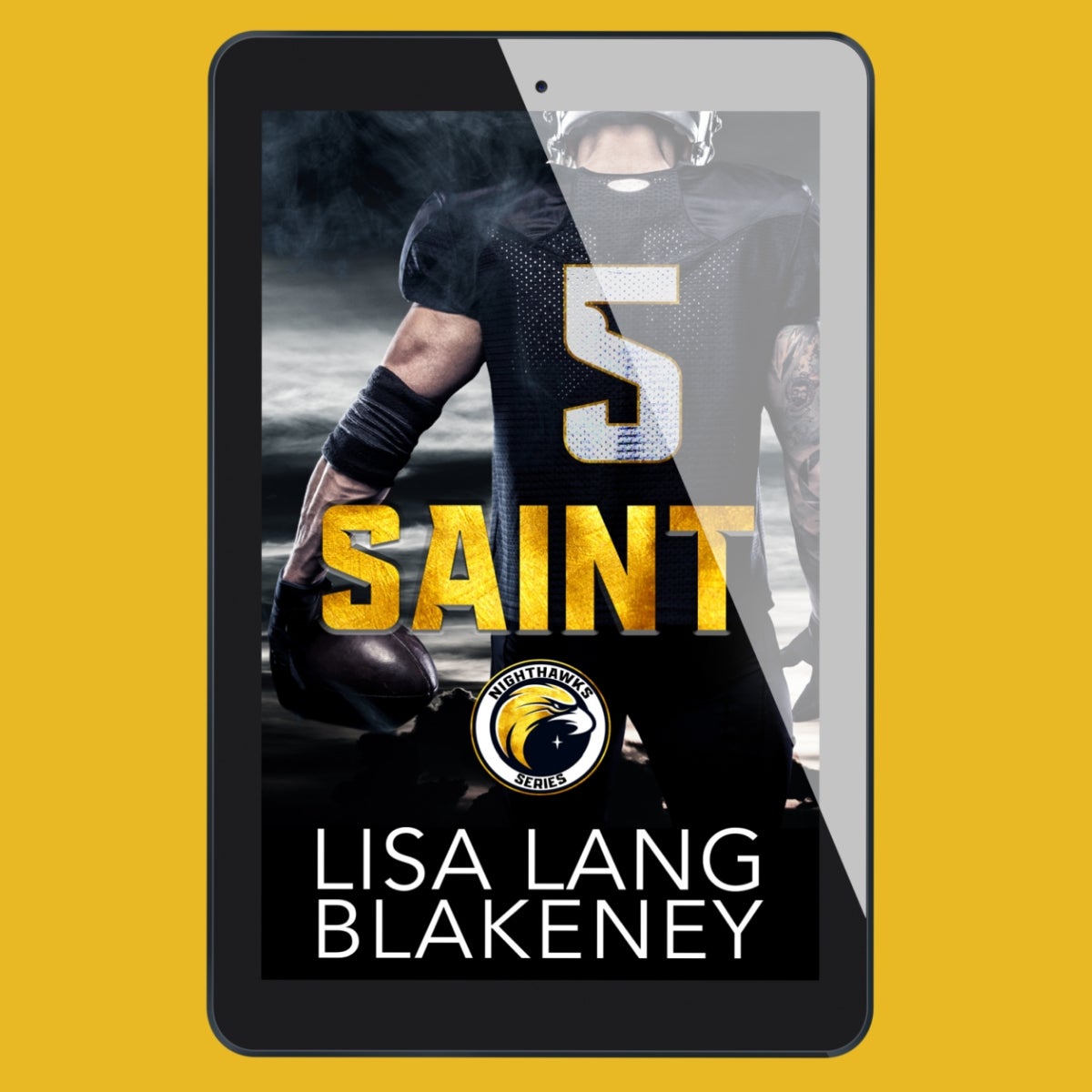 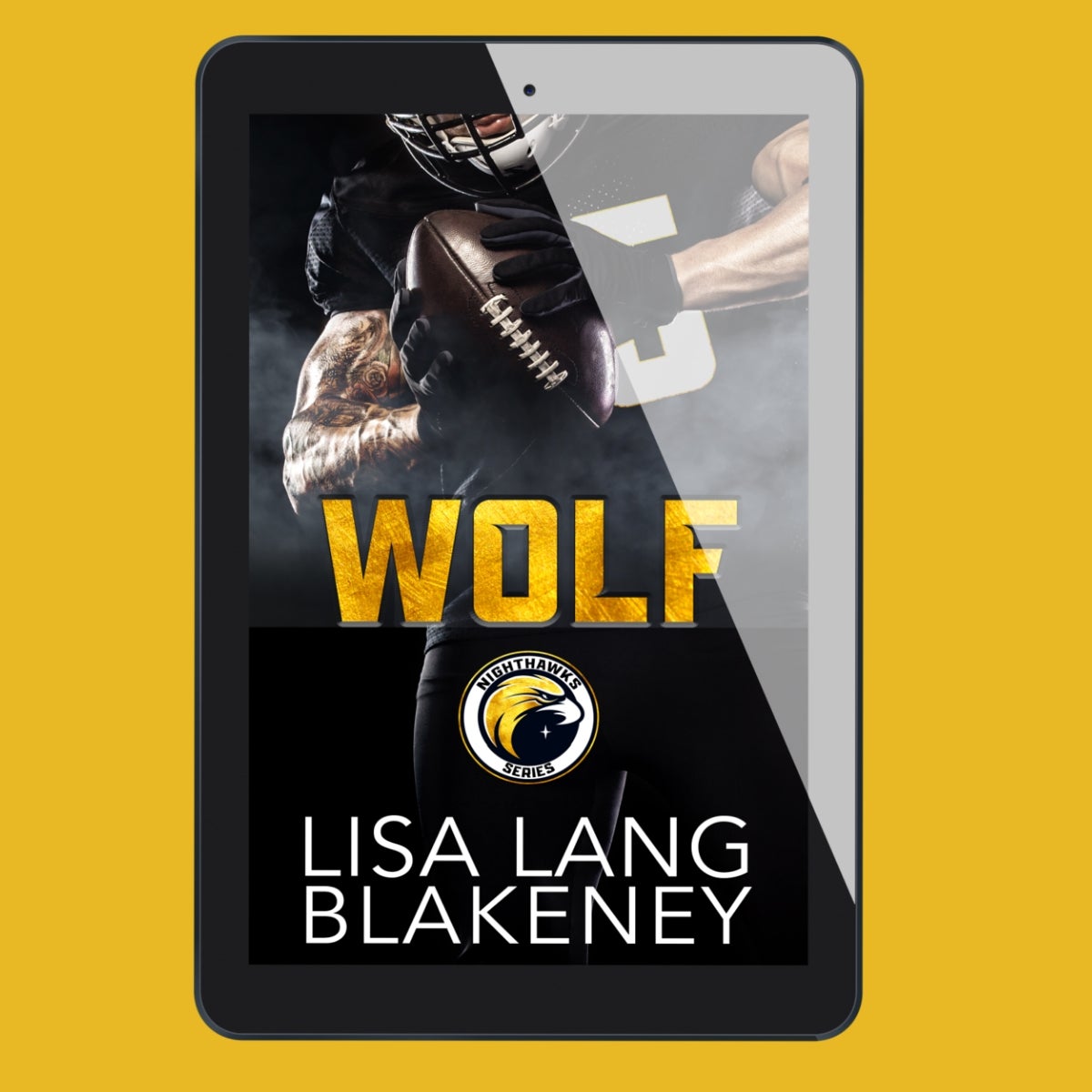 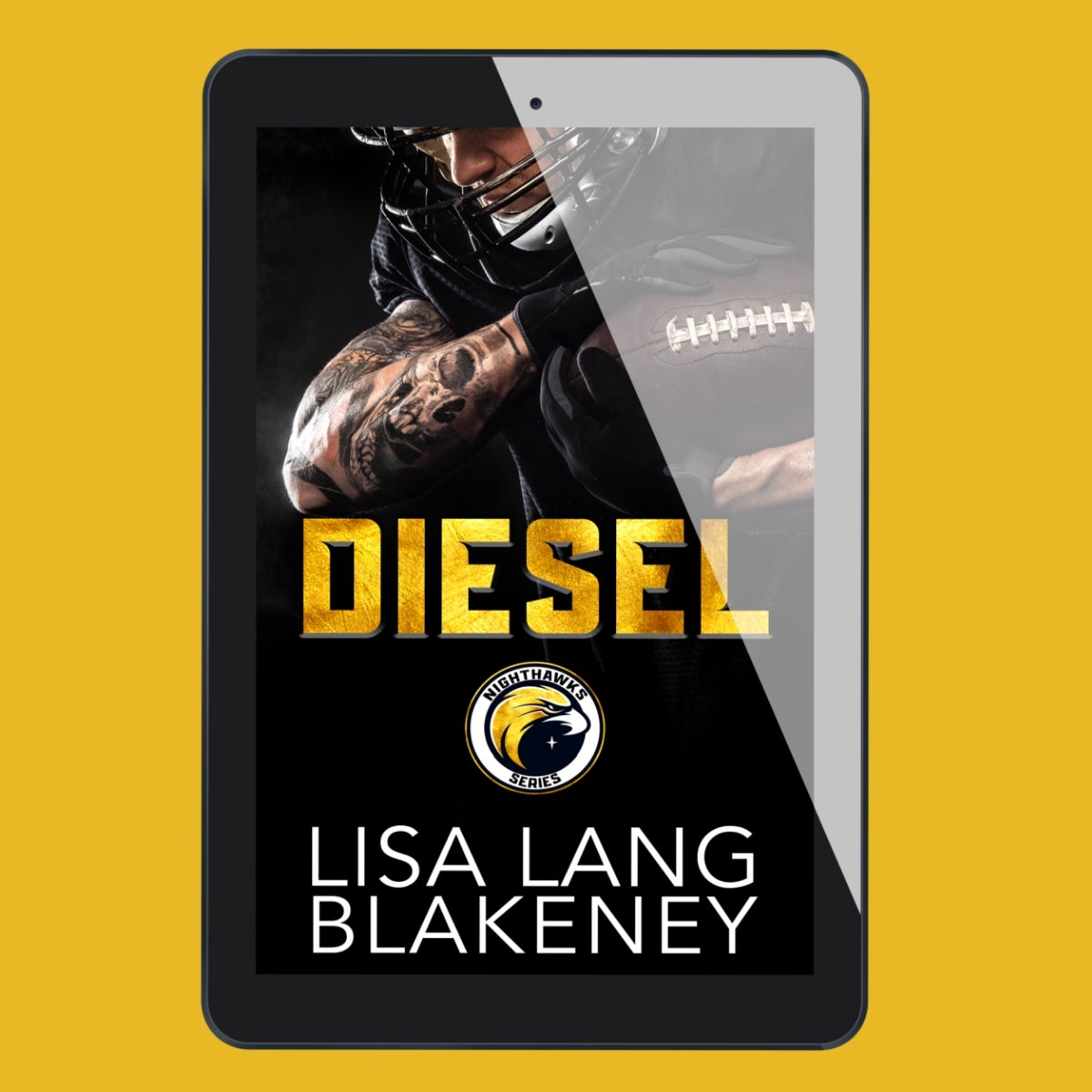 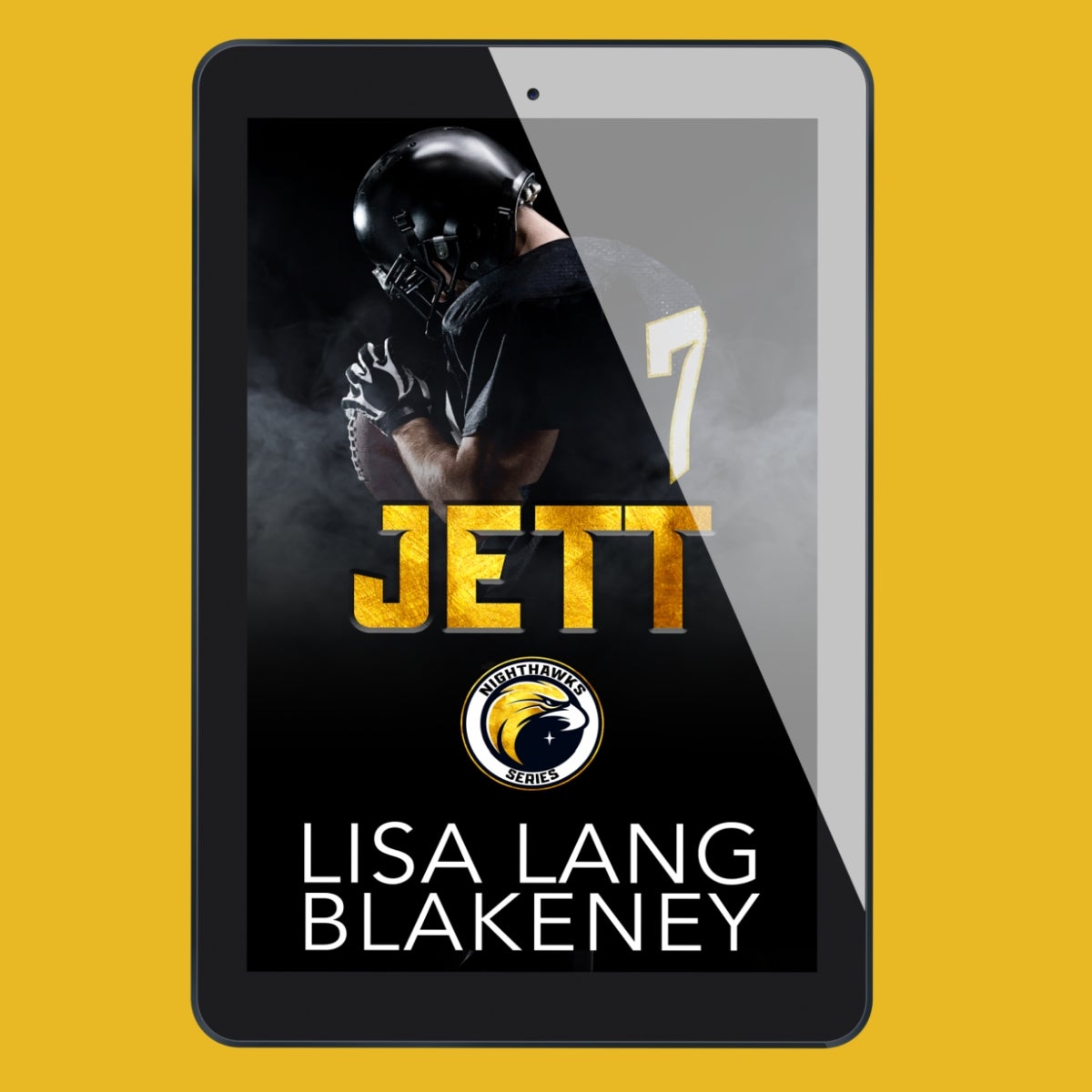 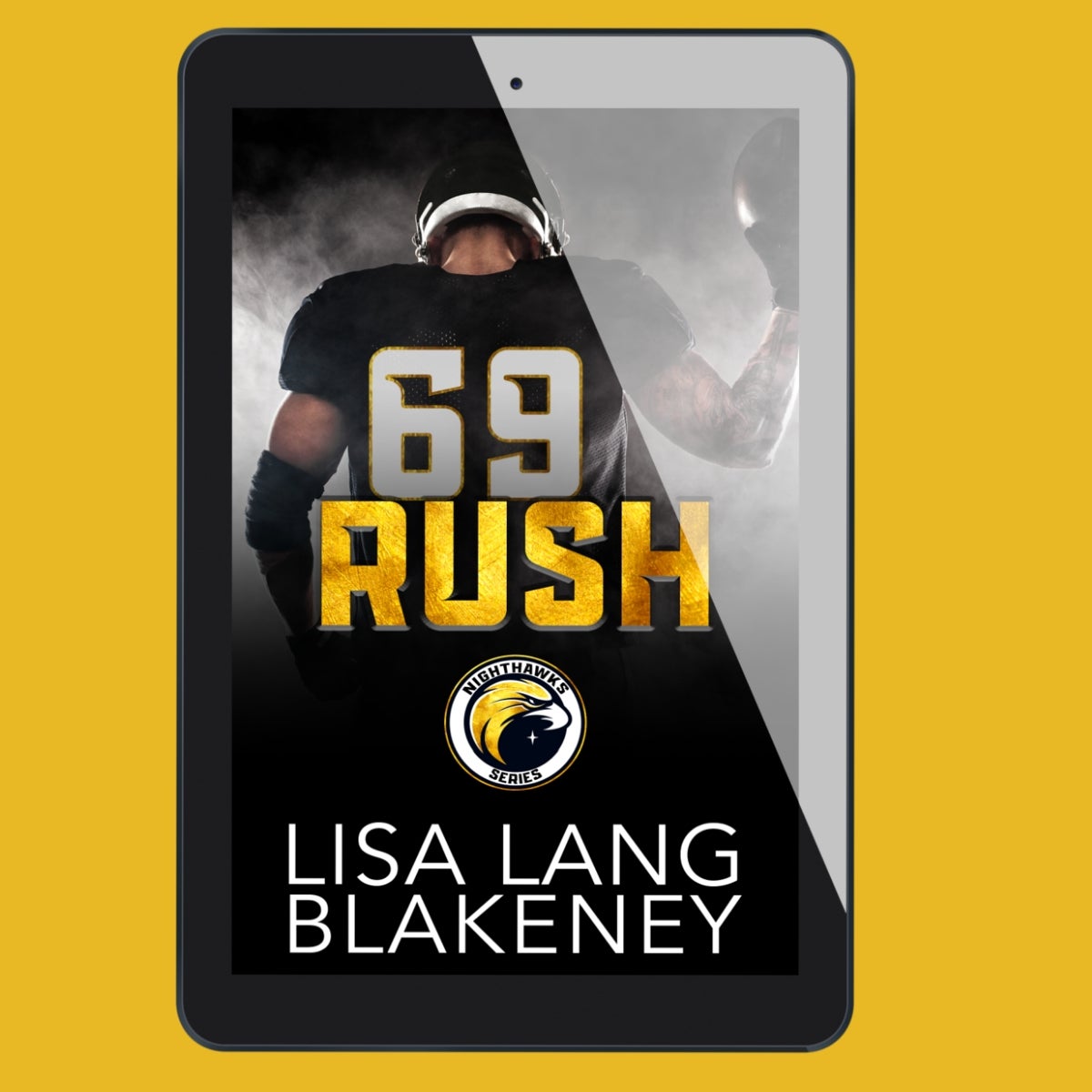 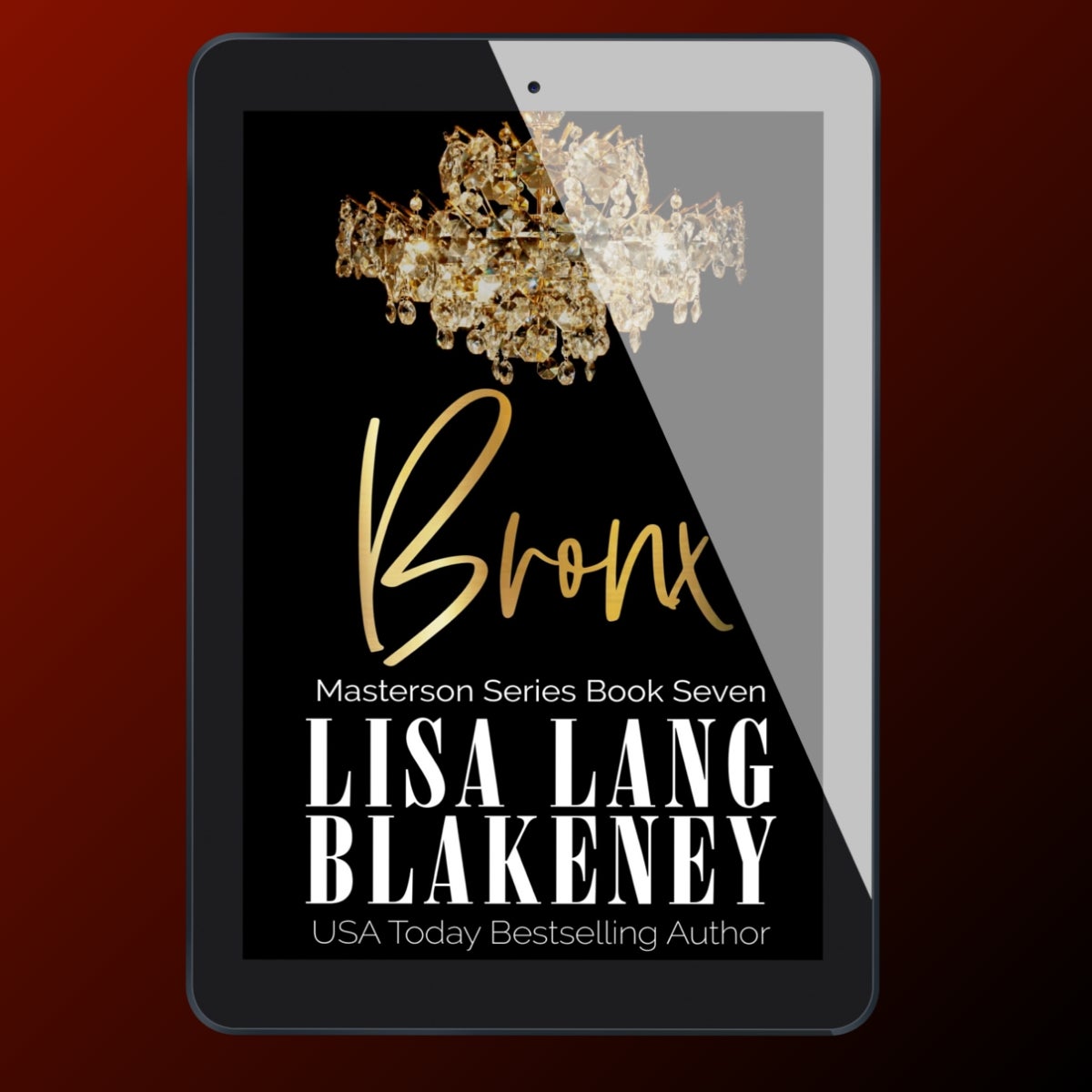 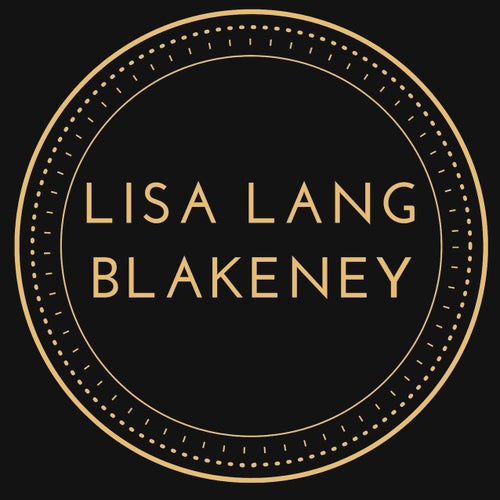 Lisa Lang Blakeney is a USA Today bestselling author of contemporary romance and romantic suspense sold in more than 28 countries and translated in several languages. Worried that her fellow PTO moms might disapprove, she wrote and published her steamy debut novel Masterson under a secret pen name in August 2015. Thanks to strong reader support of her alpha male character, Roman Masterson, she was encouraged to continue with the series and published the entire Masterson Trilogy the following year. She hasn’t looked back since and continues to write novels featuring strong alpha men and the smart women they seek to claim.

A romance junkie for sure, you can find Lisa watching a romantic comedy, reading a romance novel, or writing one of her own most days of the week. If she’s not doing that, she’s outside in the garden tending to her roses during the summer or inside watering her fiddle leaf figs during the winter.🌿 Lisa is the wife of one alpha (whom she met in college), mother to four girls, and two labradoodles.

Sign up for some FREE alpha romance at: http://LisaLangBlakeney.com/VIP

Chat in her reader's group at: http://LisaLangBlakeney.com/community