Help Preserve the Stories
Your Cart 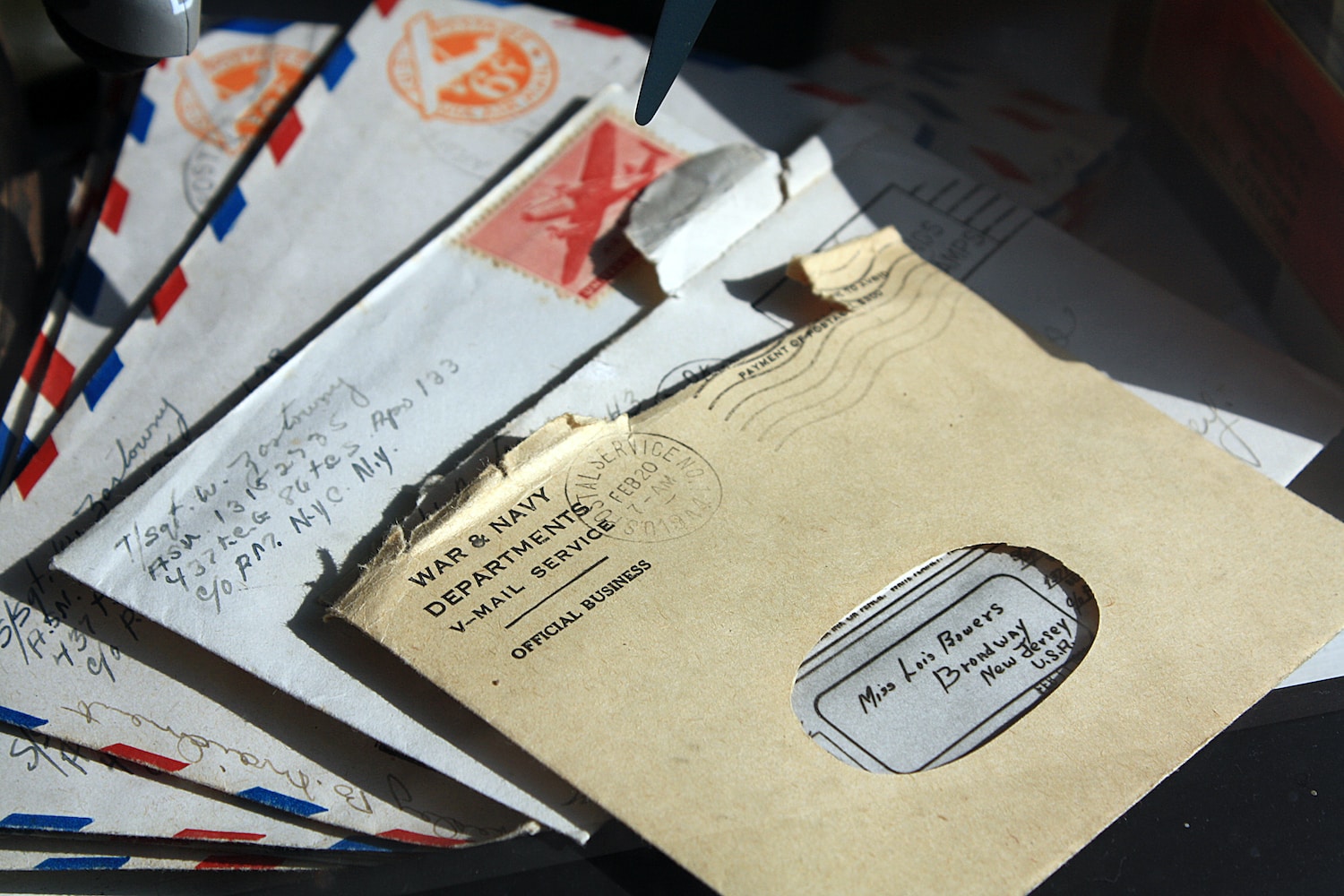 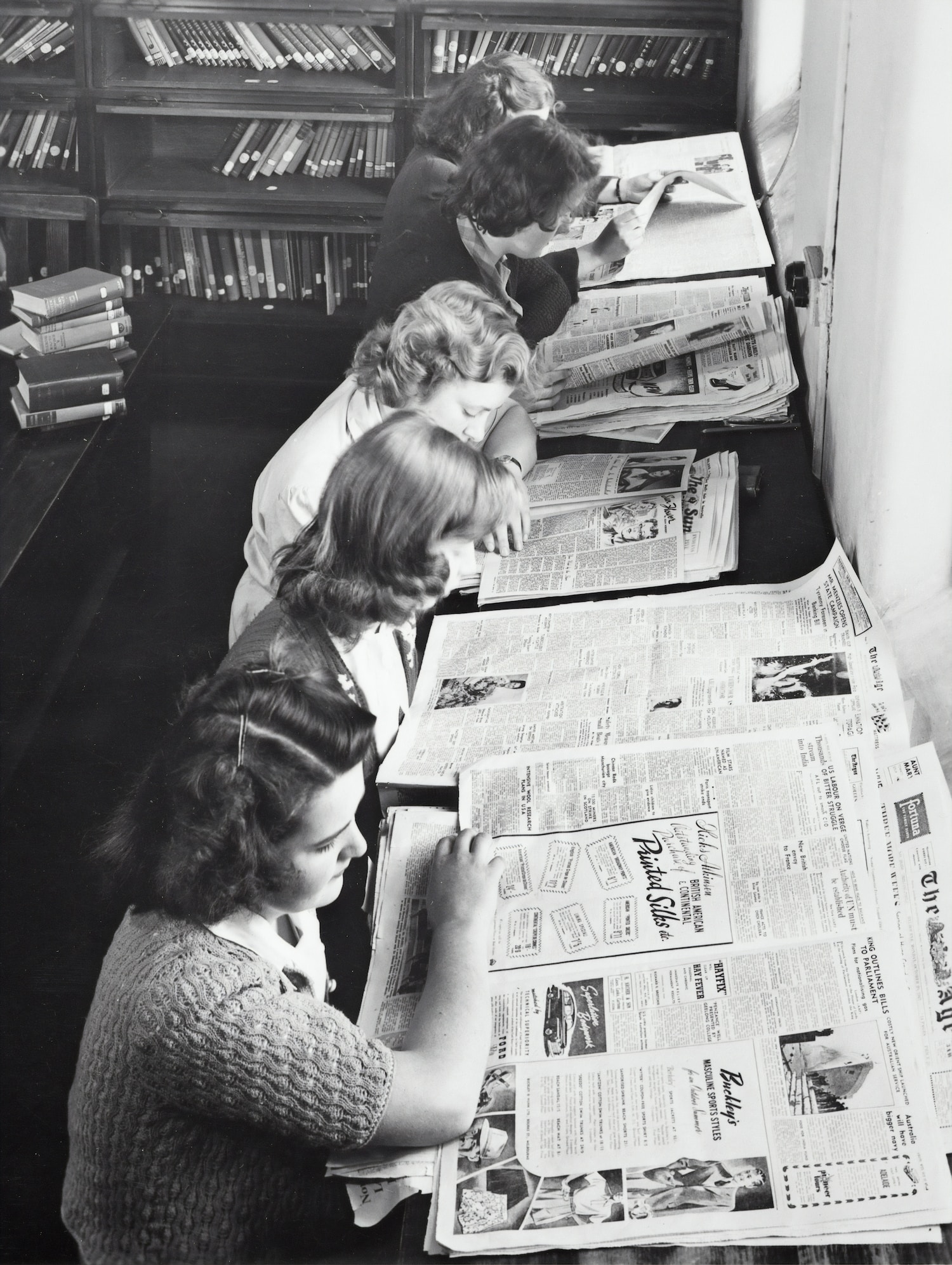 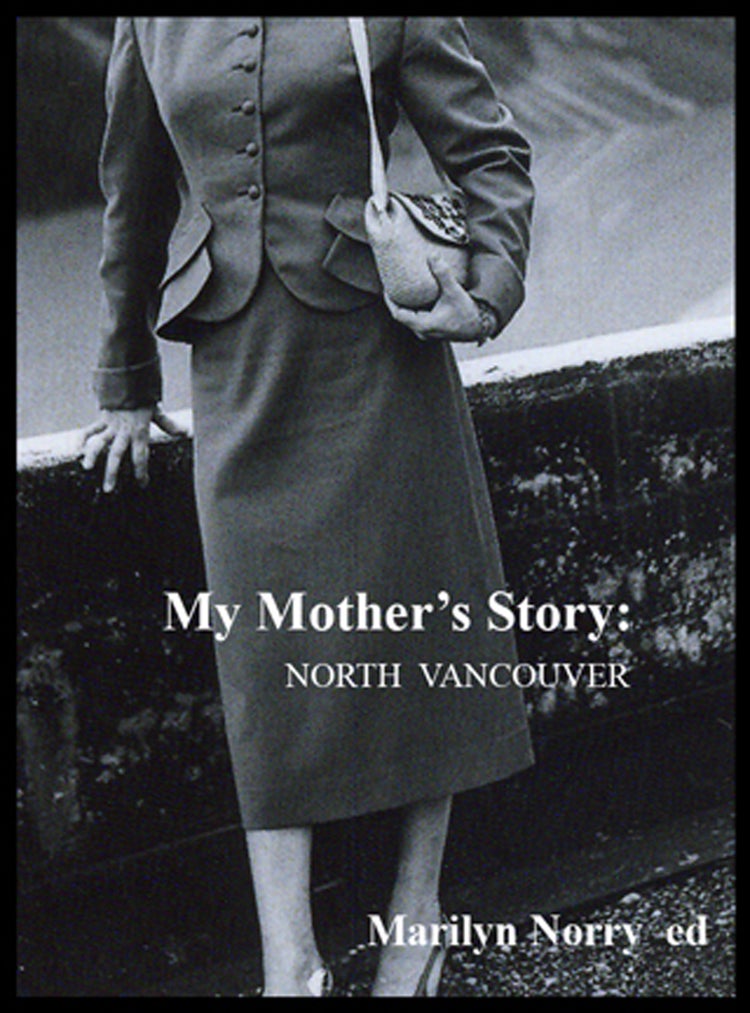 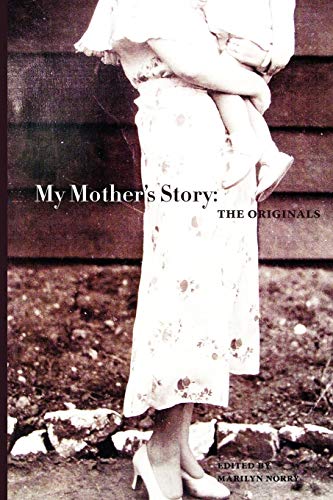 My Mother's Story: The Originals - eBook

My Mother's Story: The Originals - eBook 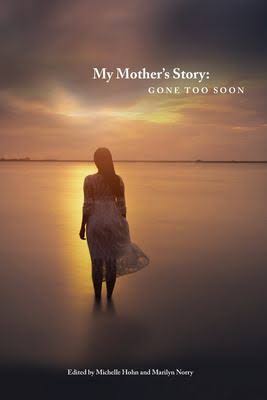 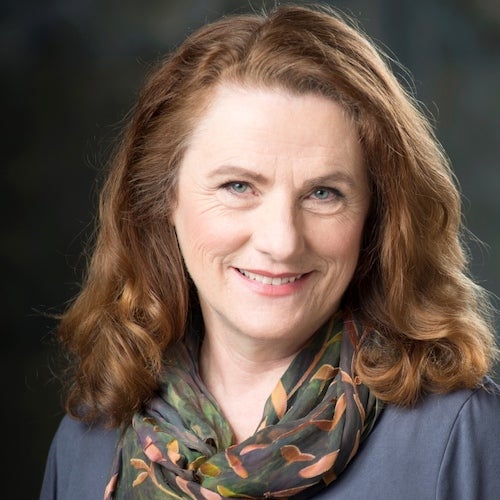 Marilyn is a Canadian actor seen on stages across Canada, and in over 100 projects in film and television around the world. She has earned awards for her stage work, and on-screen has had the pleasure to work with Steven Spielberg, Sam Shepard, Laura Linney, as well as many other amazing artists, both known and unknown.

Marilyn is also the creator of My Mother’s Story and founder of the non-profit Mothership Stories Society. Since its inception in 2004, Marilyn has created an online Archive for ongoing mother story submissions, edited and published three written My Mother’s Story anthologies – The Originals, North Vancouver, and Gone Too Soon – written a workbook called Writing Women’s History Starting with Your Mother, and has co-created nine My Mother’s Story theatrical presentations through the Mothership.

In January 2023 she will be delivering a talk on My Mother’s Story for TEDxSurrey.

In 2010 the Union of B. C. Performers presented Marilyn with their Woman of Distinction award for advancing the status of women through her work creating My Mother’s Story, and its multimedia campaign telling women’s history one mother at a time.