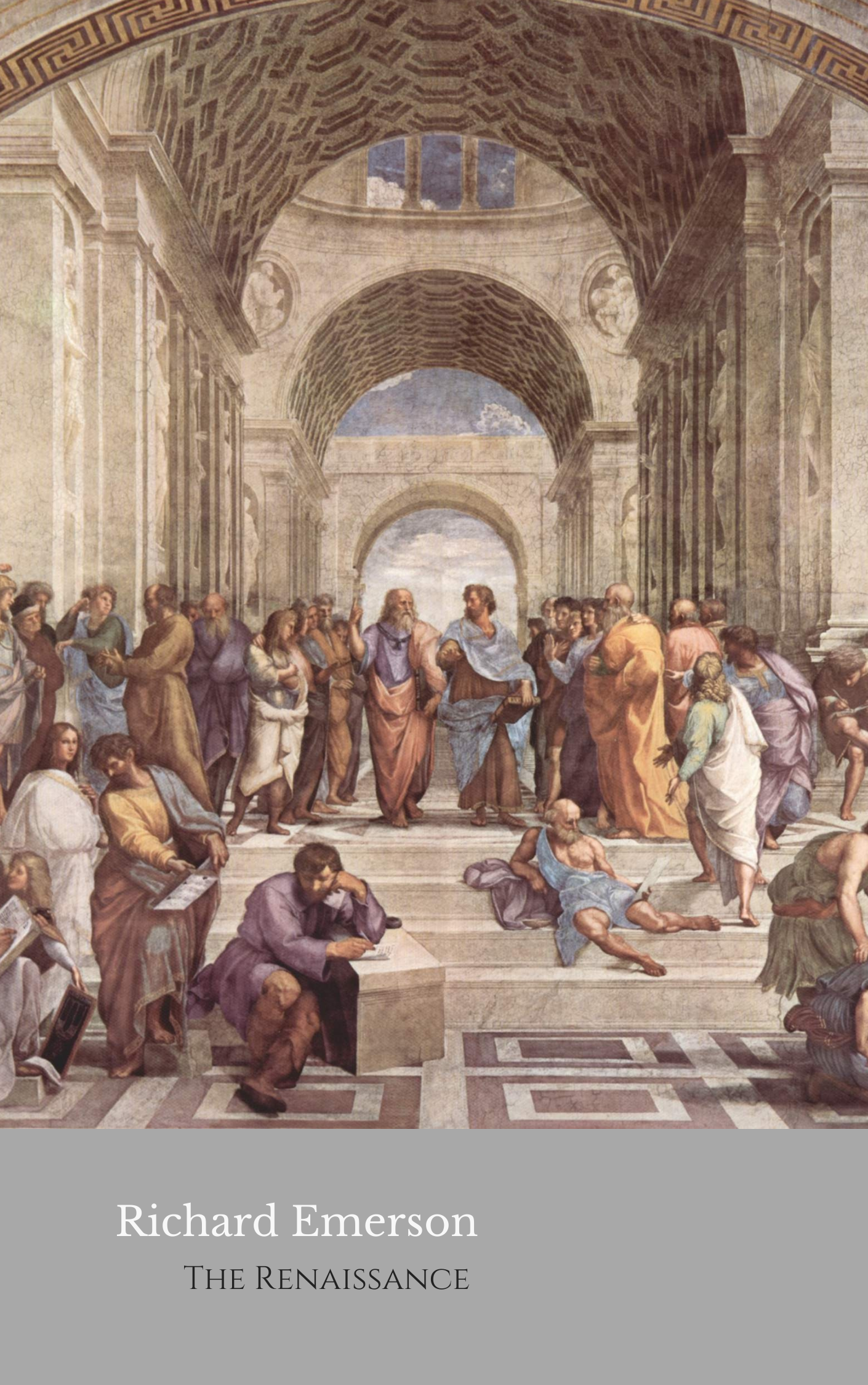 The Renaissance, by Richard Emerson 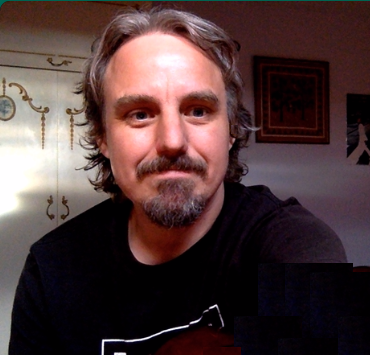 Richard Emerson is an Independent Researcher of the Divine Comedy and Medieval Cosmology with undergraduate studies in Art History, Literature History and the Italian Language from 2008, and an ongoing Master’s Degree in Classics at Memoria College with a focus on Ancient and Medieval Philosophy and Theology. His passion and interest for Dante Alighieri comes primarily from a deep personal love of the Divine Comedy, many years of travels and studies in Italy, and from living in Florence for two years in 2013-2014.

He has also studied Italian Language at the Scuola Babilonia in Sicily and the Lorenzo di Medici Academia in Florence, and recently completed a course on “Dante e Scienza” at the University of Naples Federico II.