What Happens if /when Roe vs. Wade is Reversed?

Many are asking what happens after Roe vs Wade is reversed in the United States. That's a very good question. If you had asked me this question in my twenties, I would have been just as steamed up about it as I was when smoking in bars and on airplanes were outlawed. Who do these people think they are saving me from lung cancer? I enjoyed "Happy Hour", smoke filled bars and night clubs, and ignored the WARNING on the side every pack of cigarettes. Now this.

Saving babies! What? You can't even see them. They're so tiny. Are they even real? Who's going to notice?

When I was "forced" to quit smoking, as not only did it become expensive, it was no longer fun. I was also wheezing.

At the end of a busy day, my clothes smelled like nicotine and there was a faint tinge of patina like smoke residue smeared on my NYC apartment walls. I wondered who was going to clean it. "I really should clean these walls," I often thought as I lit another cigarette that had gradually become an unwanted and very expensive smelly "chain like" addiction.

It was also no longer providing "the deep breath" of fresh air I thought needed. Ironic I know. I could even exhale smoke circles without a cigarette. That's how much smoke was in my lungs. 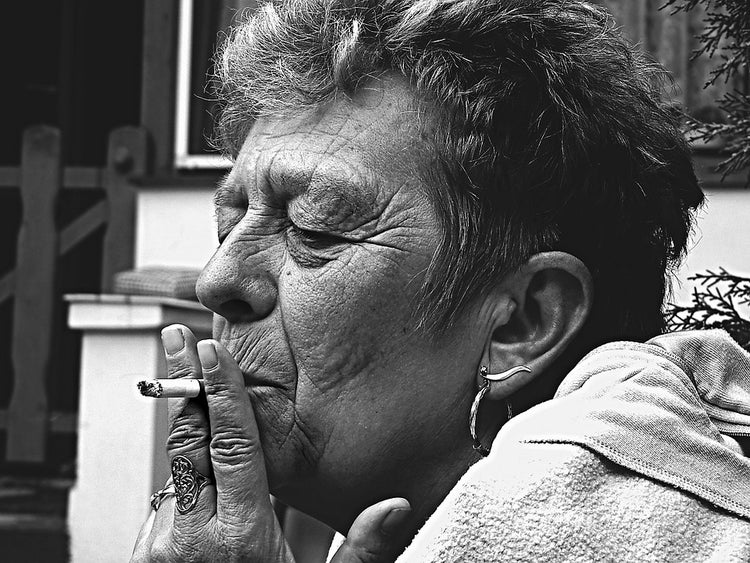 It was NOT glamorous folks. Word of wisdom to the vapors. There is nothing new under the sun. It ends the same.

So who do these people think they are saving the lives of millions of babies every year? Children filled with potential. People who may have the cure for cancer, eczema, early balding, grey hair, wrinkles and stupidity.

I do believe there is a cure for that. Stupidity. I just don't know what it is.

So now what happens? Girls and young women will likely be far less likely to indulge in pre-marital sex. Hmmm. What? Maybe. Likely. The cost is becoming too high.

Parents will have to REALLY have "the talk" now since girls and women can no longer hide the "oopsies" in high school, college, or after summer break. "Happy Hour" may no longer seem as happy twenty four hours and nine months later. Birth control will certainly be on the rise.

And you know they're coming after the over the counter "morning after pill" that Obama approved for girls (and pedophiles) to obtain without parental consent/permission next. Right?

But we all also now know that no birth control is 100% effective. If GOD wants to slip one by the goal keeper, that's just what's going to happen.

It takes at least nine months to consider an oopsie "a blessing" or a "miracle". It also usually coincides with "growing up". Why are babies SO ADORABLE?

"Ok, it's a keeper. Now what?" Is MTV still casting Teen Moms? Ok, that's not funny. But neither is the show. I wouldn't recommend it.

It usually results in people thinking about a proper job or career, and decent pay with benefits. Most move out of the studio or one bedroom apartment and take the plunge into their first home or a place with grass and trees. You know. A place where children can run free and safely play. It's the end of selfishness.

It's also easier to get around with your own car. Ubering babies is not easy. "Baby seat or no ride". What! There's a baby uber/lyft biz in there for some brilliant moms support group.

That said, it's likely going to force women to be more responsible (a.k.a less care less) with their own bodies and the divine matrix with which they have been bestowed. It's a huge responsibility being a woman (breasts, bras, curves, menstruation, PMS, maternity, menopause UGHHHH). It's a lot to carry.

You can't just "identify as a woman". Alright that's another topic. But if they only knew. FOR SURE they would reconsider. One day of cramps would change someone's mind.

Real talk. We all know that about ninety percent of "unwanted pregnancies" could have been prevented by not having voluntary btw sex. No one wants to talk about that. Neither do I truthfully.

The other cases whereby the health and well being of the mother and child will still certainly be handled on a case by case basis. As far as I know, even pregnancies "imposed" on women resulting from "involuntary circumstances" are still children desired by GOD.

Our hearts are torn for women in those cases. Yet there are numerous couples waiting "to unload the burden" and ready to assist them if they so choose.

Maybe now mothers will actually talk to their daughters (most don't) about the beautiful new curves developing in their tweens and what that means. Perhaps fathers will also engage in meaningful conversations about what it means to men and boys when she chooses to wear certain attire.

We women pretend it's not our problem, but the conversation still needs to be had. We need to think it through. There are some real ogres out there. Protect yourself.

As a mom, you now also have the opportunity to participate in the development of good men. That's vital.

We believe ourselves to be "so advanced" as a society, yet we actually pretend that these perceptions don't effect girls and women. We (in general) rarely discuss how primitive the male instincts are yet we as young women simultaneously innocently "test" these "new feminine" powers when we first get them.

Maturing for a twelve year old girl means allowing her child's perspective of the world to catch up with her newly forming/developing woman's body. It's not easy.

You should see how some dads and grandpas react when you no longer look like their baby girl as you jump on their lap for a BIG KISS the same way you always did. It's like you dropped a hot iron in their lap.

Ironically, most parents are not yet mature enough to explain. These girls often start to believe they are no longer loved. It's so weird.

Somebody explain the situation in a mature tasteful manner. Teach us. PLEASE!

It's a conversation long over due. It needs to start NOW. 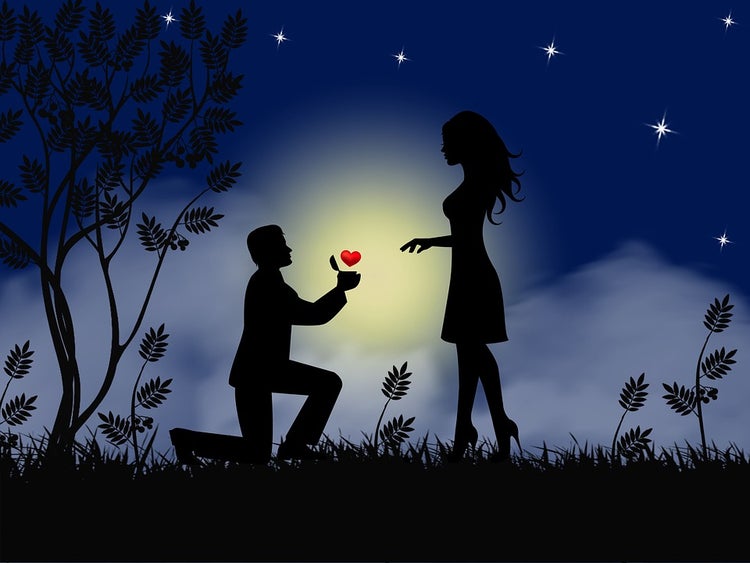 But it's also taking back control of oneself (mind - body and soul). When women are trained, they make men wait.

Everyone grows. The RING is real ladies. WAIT for it. YOU have the POWER. You DECIDE everything!

I've sat on both sides of the conversation. Turns out I am "Pro Right to Choose Life". I mean it.

It's my body. And I choose to to always have the right to choose life for me, my family, and anyone who wants it and I think we all do at heart. Most of us just haven't been trained properly.

We're even been trained to believe baby milk (a.k.a. baby "formula") comes from a pharmaceutical lab. heard that? In our hearts, we all know women are the number one baby milk manufacturers in the world.

If I was a conspiracy theorist, I'd say seems like "certain entities" are coming after the one job that women irrefutably do better than men. Make babies.

Sound crazy? Women are the ultimate matrix. However, we take it for granted. Perhaps we shouldn't. The attempt to replace our God given role as the matrix has been long foretold in hopi prophecy.

Women and mothers are absolutely irreplaceable. Do we make it look too easy? It's not!

It's hard enough explaining to children where babies come from today. There used to be one answer.

You know. Daddy bumped into mommy in bed. God stepped in and sewed a soul in mommy's matrix etc etc. Whatever. It's a long story and no one really knows what happens after that except God comes back in nine months or so and breaks a balloon in mommy's belly... idk.

See what I mean? You try to explain it to a five year old. Okay maybe they're asking at three now. Huh? Ask Daddy.

Ask most children today where food comes from. Many will tell you the grocery story!

Alright, everybody calm down. Maybe it's time we get back to the Source of all things.

In years to come, I believe we as a society will likely be asking who brain washed women a century ago to voluntarily murder all those innocent babies in "Planned Parenthood" and called it a woman's right to choose? Ultimately, we all choose to live and so do millions of scientists, innovators, leaders, doctors, engineers, inventors, artists, and loving parents just waiting in the wings of creation waiting to be born.

Let's just deal with it. Like the NO SMOKING signs, recycling plastic, and no drinking alcohol while pregnant (that includes martinis and bellinis), we've learned to live with,

ultimately we will all be okay and likely better and more evolved for it. Whoo whoo.

For I know the plans I have for you, declares the LORD, plans to prosper you and not to harm you, to give you a future and a hope. Jeremiah 29:11

LeTicia Lee is Producer of My Love is One TELL THEM!