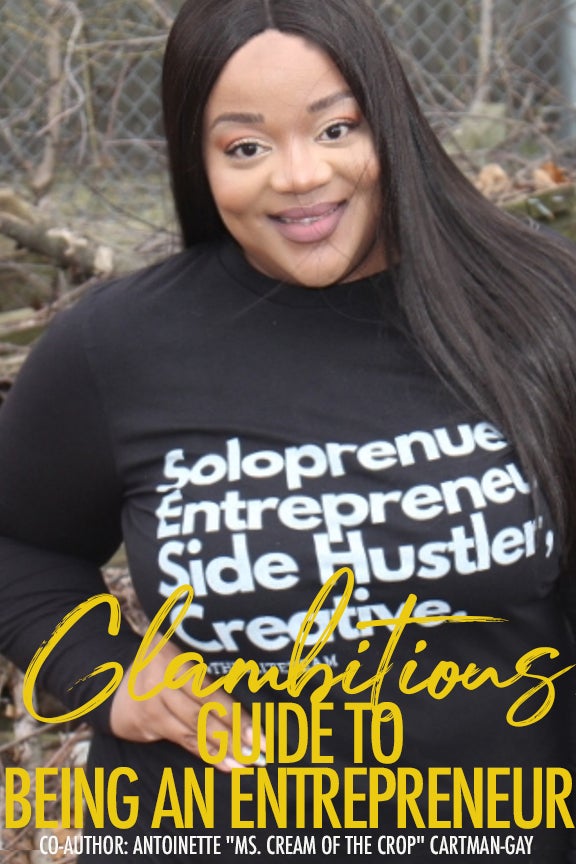 Glambitious Guide To Being an Entrepreneur 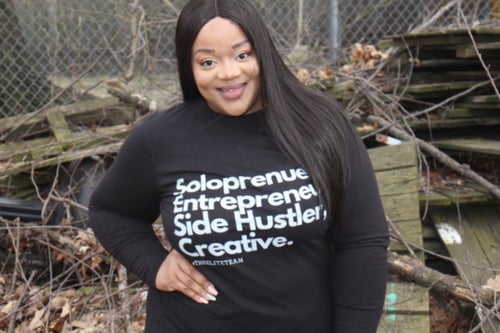 I’M THE HARDEST WORKING WOMAN YOU MAY EVER MEET!!!

Ms. Cream of the Crop is a Public Relations Specialist, Media Maven, and an Entrepreneur.  She helps clients bring awareness to their brand, increase social media traffic and demand for their products.

Ms. Cream of the Crop has always enjoyed starting and running businesses. In fact, she started a custom T-­shirt business in 2005 that later became T.E.T. Entertainment LLC.

Now she is the Founder/Owner of T.E.T. Entertainment LLC which is a PR/Media/Marketing/Brand Management Company. Soon afterwards, Cream began a Radio Station and Jewelry company.

T.E.T. Entertainment LLC, Specializes Entertainment Event planning as well. Cream is also the Founder/Program Director of 216 The Beat Radio Station, which is a BDS Monitored station. They pride themselves in being “The voice of the voiceless, the heartbeat of the community.”

Ms. Cream of the Crop got into this line of business in 2008 when she started being asked by several artists, models, and Entertainment business owners to help them manage their career as well as assist them with branding.

Cream has a background in music, Theatre and Marketing. She made her way on the

scene through modeling, covering events and meet and greets. With the success of several her own events, bringing awareness to unknown artists, and media expertise she began attracting new clients.

She has handled Public Relations for companies such as the Ohio Hip Hop Awards, Atlanta Underground Music Awards, the Salute The DJs Awards, the Nerve DJs and many more.

One of her biggest media accomplishments has been covering media for the Core DJs and A3C Festival 2013-2016, 2018. Another major accomplishment was covering events during the 2014 & 2017 BET Hip Hop Awards weekend and becoming a partner of the 2014 A3C Festival.

2014 Cream was nominated for Business Woman of the Year by the National Women’s Association, in that same year she received the Limitless Award from the Girl on Fire Awards.

2015 Cream’s radio show “The Elite Radio Show” was nominated for an Ohio Hip Hop Award and she was named “Business Woman of the Year” by the Ohio Entertainment Awards.

2016 & 2017 Cream was recognized as one of the “Who’s Who In Black Cleveland” by Who’s Who Publication Inc. and can be found in the 11th & 12th Anniversary Publications.

Cream served a spokesperson and the Cleveland liaison for the 2016 #RespectMyVote Campaign. She was also nominated for a 2nd time for “Business Woman of the Year” by the OEA’s.

T.E.T. Entertainment LLC and 216 The Beat Radio Station prides themselves on being active in the community. Organizing several events, participating in many middle

school and Highschool Anti-Bullying events. Their annual Pitch, Hit and Run baseball event for children ages 7yrs-­14yrs old has been going strong for the past 4yrs.