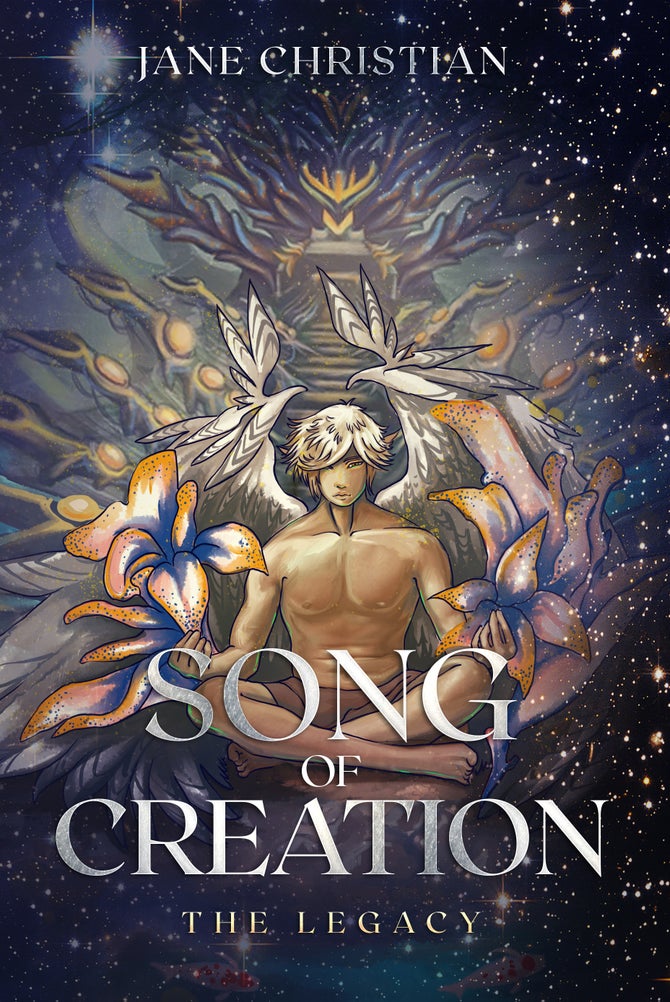 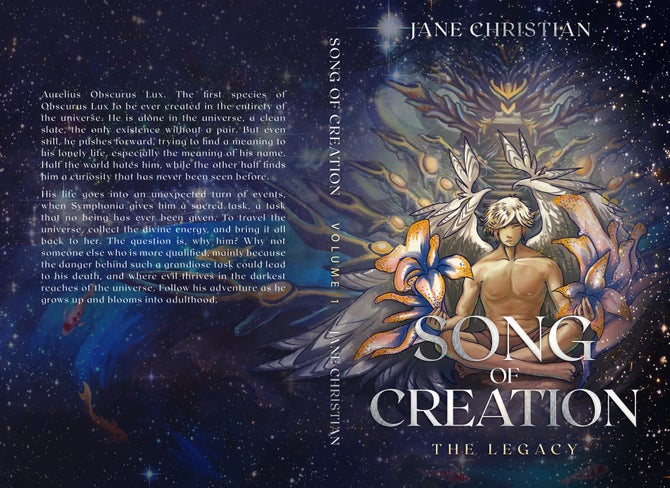 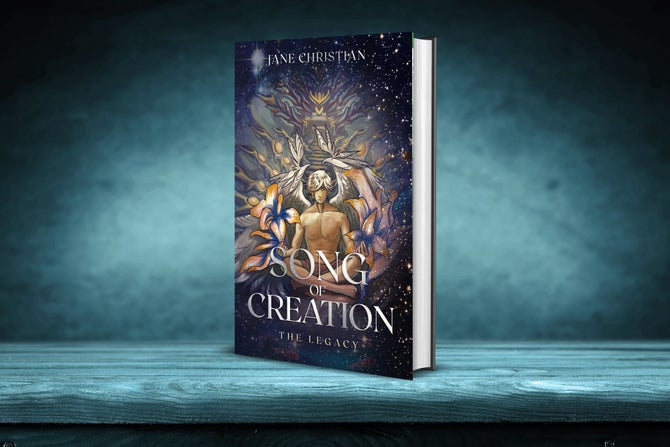 Song of Creation- The Legacy

By Yami Hikari Entertainment
Aurelius Obscurus Lux. The first species of Obscurus Lux to be ever created in the entirety of the universe. He is alone in the universe, a clean slate, the only existence without a pair. But even still, he pushes forward, trying to find a meaning to his lonely life, especially the meaning of his name. Half the world hates him, while the other half finds him a curiosity that has never been seen before.

His life goes into an unexpected turn of events, when Symphonia gives him a sacred task, a task that no being has ever been given. To travel the universe, collect the divine energy, and bring it all back to her. The question is, why him? Why not someone else who is more qualified, mainly because the danger behind such a grandiose task could lead to his death, and where evil thrives in the darkest reaches of the universe. Follow his adventure as he grows up and blooms into adulthood.