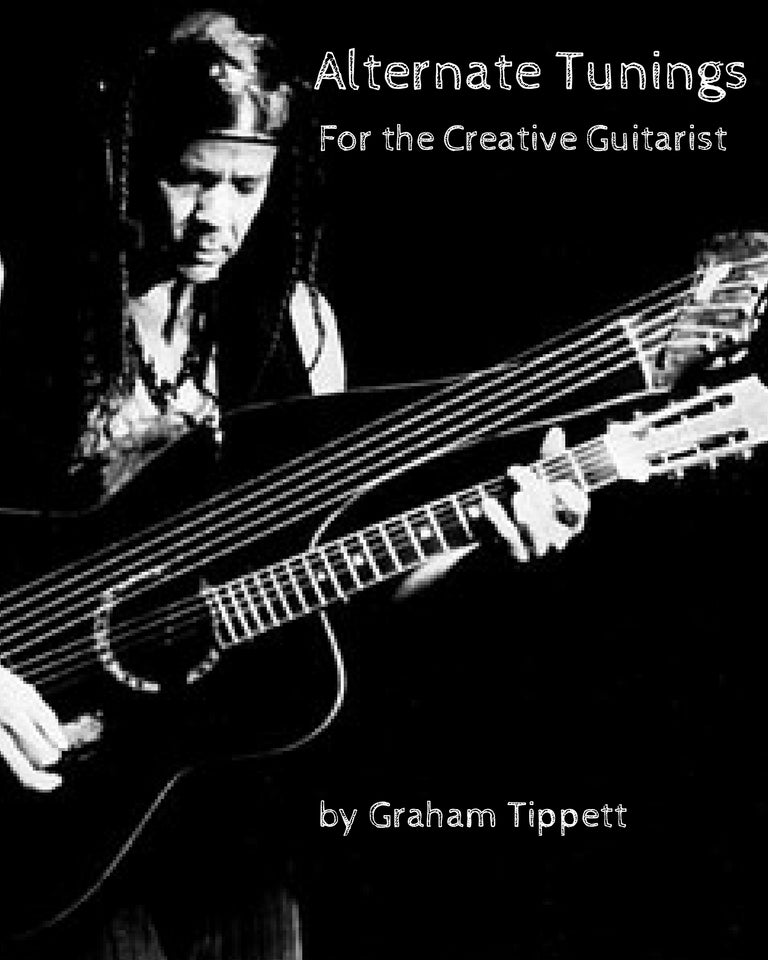 Alternate Tunings for the Creative Guitarist

I was always intrigued by alternate tunings on guitar, but never felt I was really making the most of them until I had the pleasure of being taught by the late, great DADGAD master, Eric Roche. As he explained, for him DADGAD was his ‘standard tuning’, such was his depth of knowledge of the tuning, and of music herself. Interestingly enough, Eric had come to the conclusion that the tuning didn’t really matter as at the end of the day, the idea is to create music through your instrument, whatever the tuning happens to be, which raised the burning question of how exactly to go about maintaining that creative momentum without succumbing to the same plateaus and frustrations as with standard tuning.

Some years later I was looking at the role of the process of discovery in learning, whose basic premise is that if you discover something, or arrive at an answer, for yourself, you’re far more likely to remember it than if someone were simply to tell you. In terms of alternate tunings, this would be the difference between someone giving you a bunch of chord shapes in DADGAD and telling you to go learn them, and someone giving you just enough information for you to be able to discover them for yourself. While the latter stimulates your creativity and interest, the former becomes a rote task that won’t hold your interest for long.

Therefore, you won’t find any standard chord, arpeggio or scale charts in this book; however, what you will find is just enough information (almost 150 pages) for six of the most interesting alternate guitar tunings to pique your curiosity and stimulate your creativity.