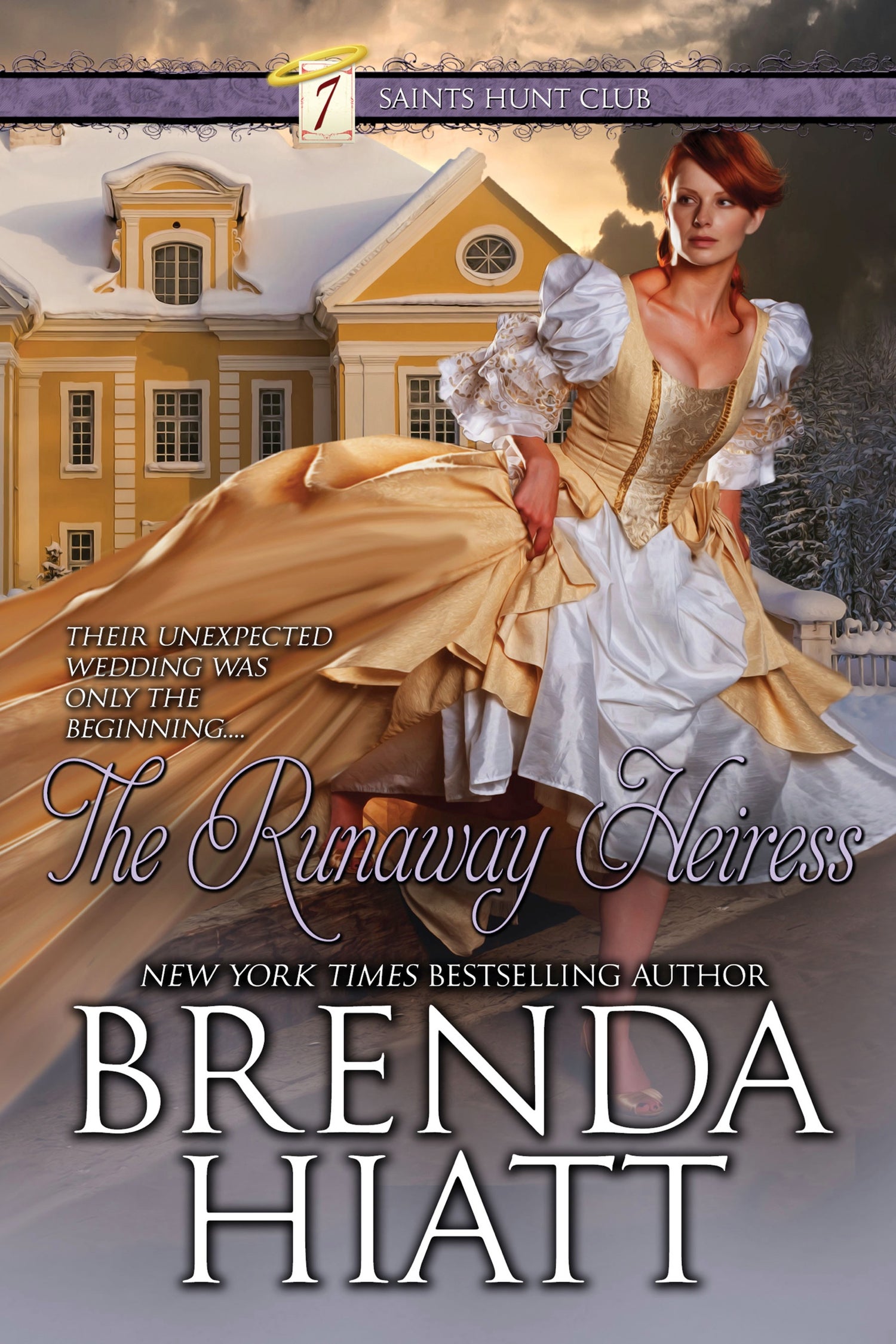 A Marriage of Inconvenience?

Dina’s only chance to keep her inheritance from going to pay her brother’s gaming debts is to marry before her twenty-fifth birthday. When her carefully planned elopement goes awry, in desperation, she travels to Gretna Green alone. There she finds herself rescuing a naïve young lady from a fortune hunter, which earns the gratitude of the young lady’s handsome—and eligible—brother, who has come in hot pursuit. When he asks her to name her reward, she has her answer ready.

Grant Turpin, better known to his friends as Thor, is grateful to the girl who saved his sister’s honor, but is stunned when she demands marriage in repayment of his debt to her. She insists she will not infringe on his freedom in the least, but the more time he spends with her, the less attractive that freedom appears. Instead, he becomes increasingly determined to win her heart along with her hand. Surely spending Christmas with her at his parents’ estate will help him to do just that?

Book 2 of the “Seven Saints Hunt Club” series, set in the same world as “The Saint of Seven Dials” series. 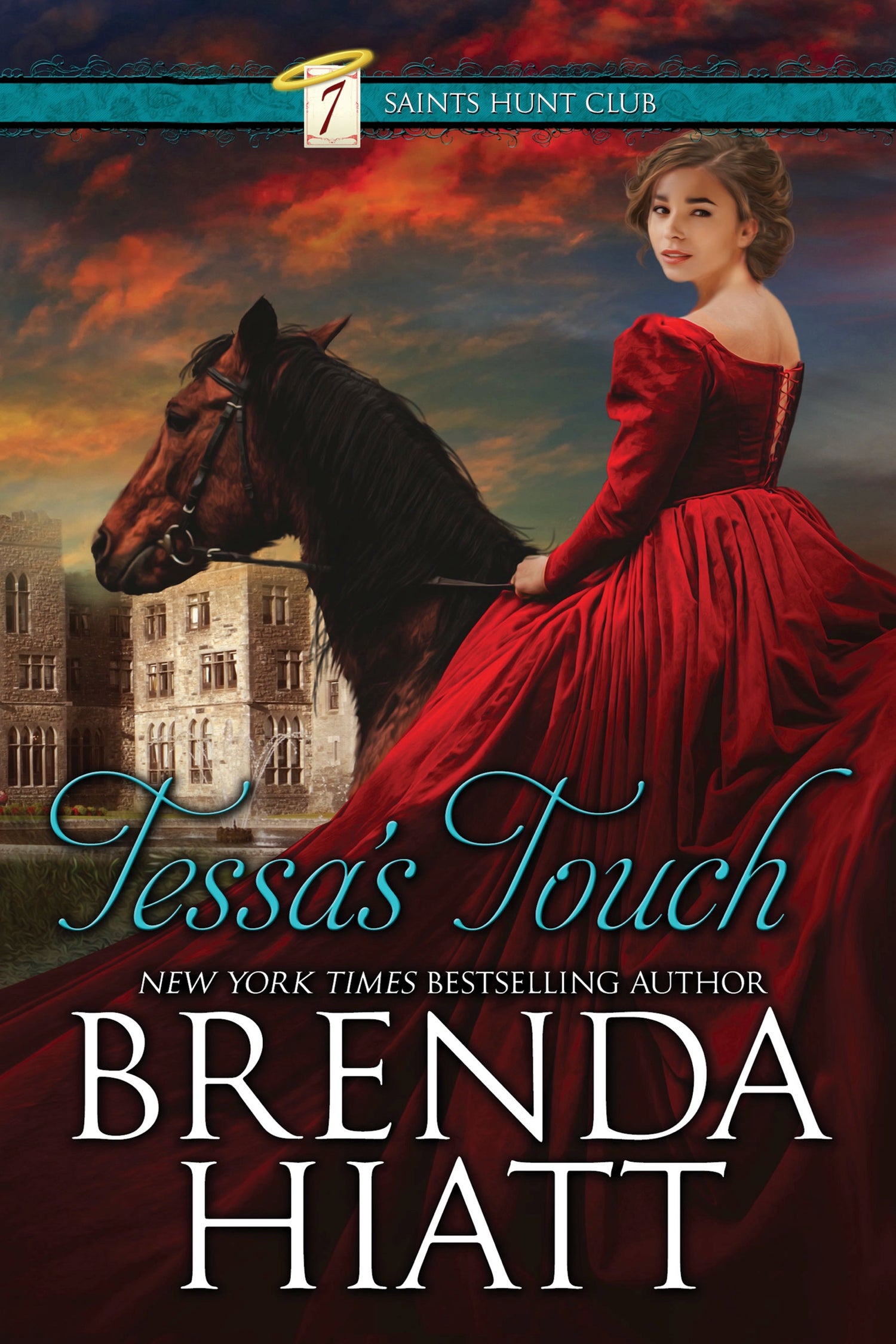 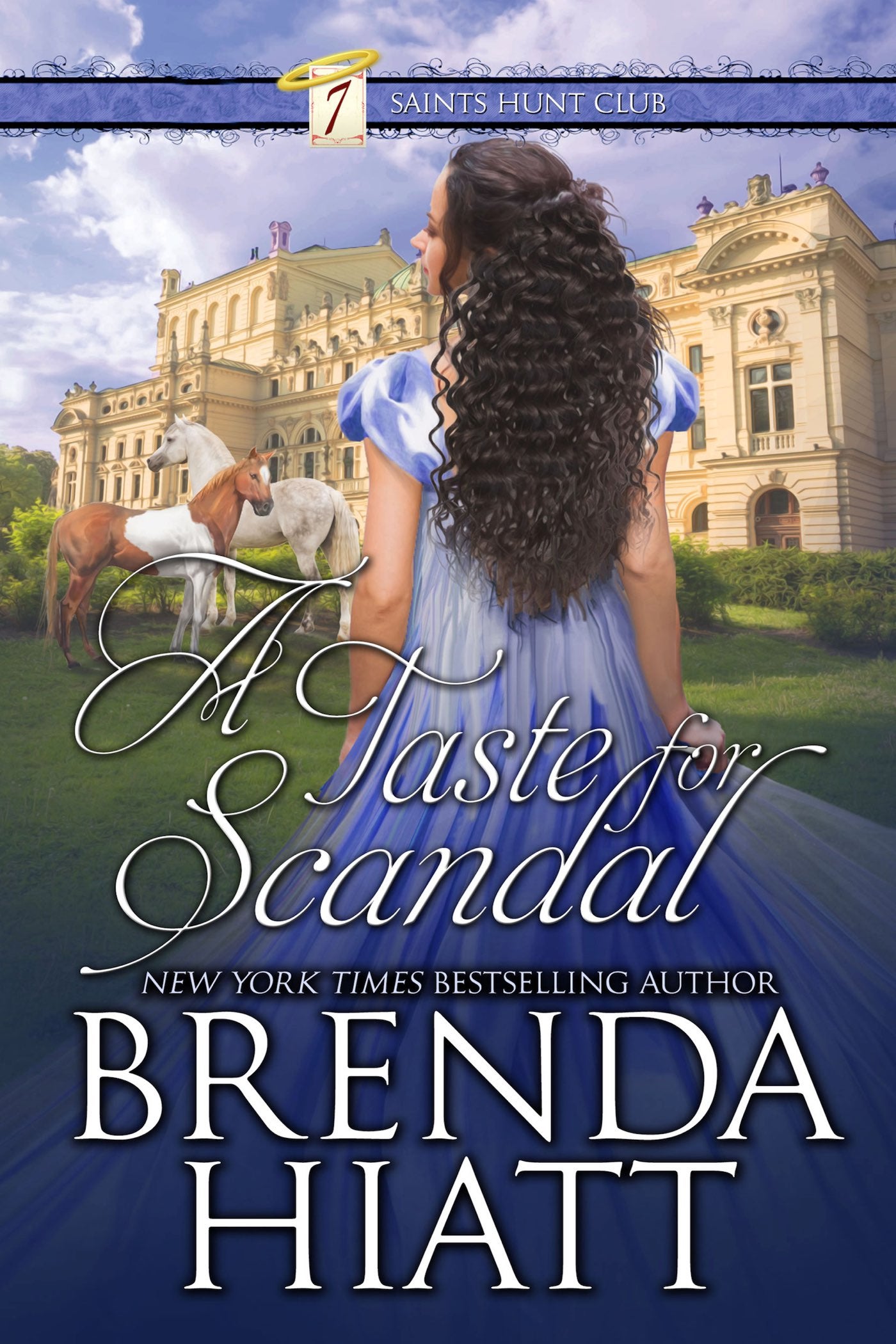 A Taste for Scandal