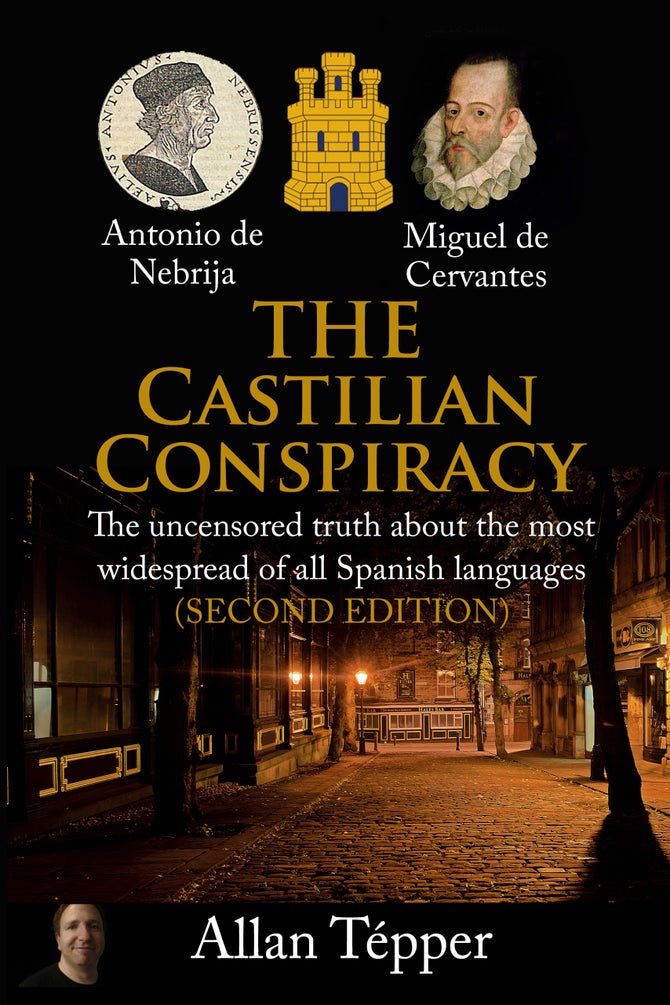 The Castilian Conspiracy reveals the uncensored truth about the most widely used Spanish language. Through personal studies and anecdotes, quotations, historical facts, little-know rules, and unique observations, author Allan Tépper unfolds while he proposes improvements for the language and its speakers. Now, the second edition has even more proof than before.