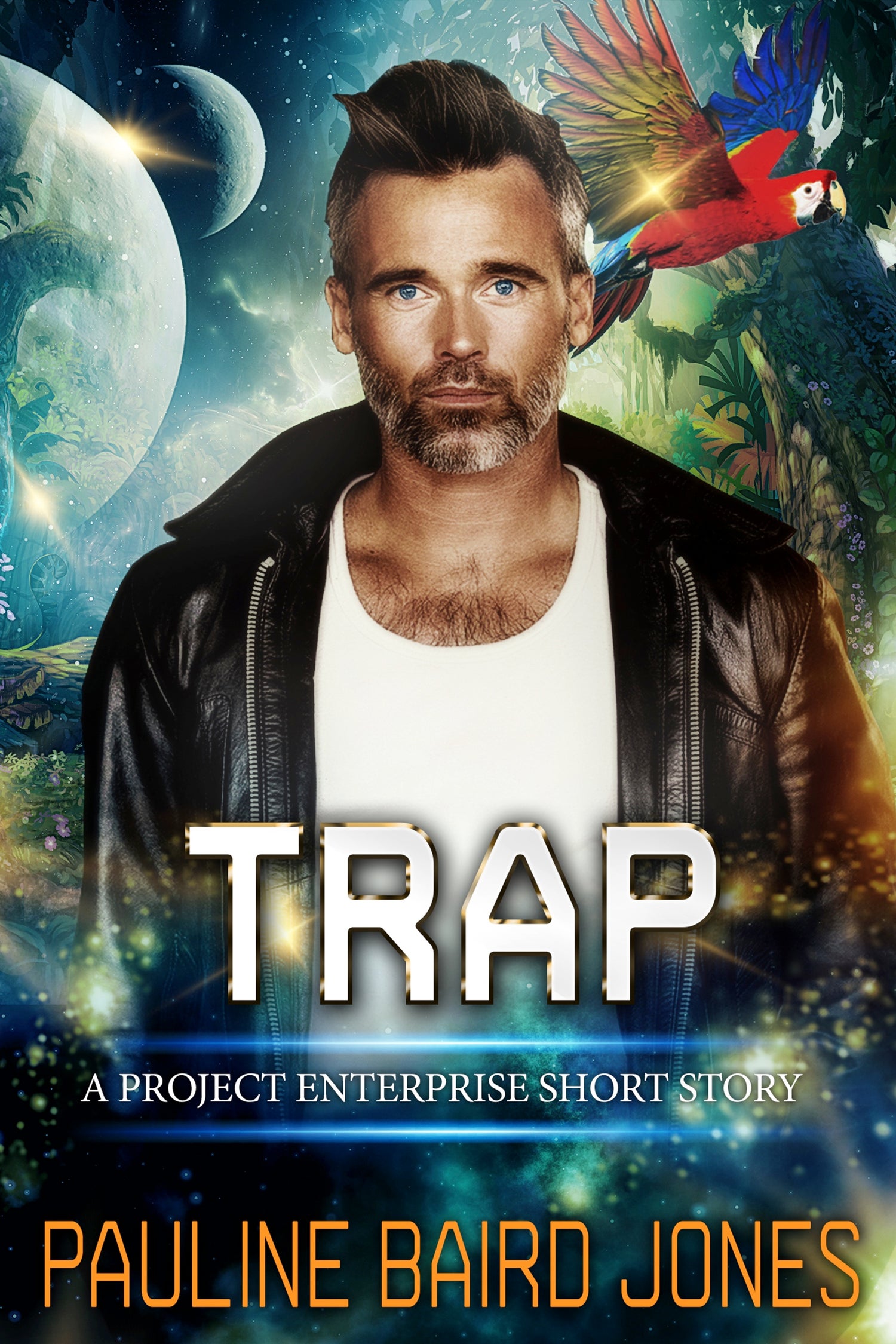 Hiding in time is not as easy as you’d think…

USAF Engineer Master Sergeant Briggs—only his mother called him by his first name—is not enjoying his birthday. A year older and ordered to recuperate on a quiet bay away from the Garradian outpost, he’s ready to mutiny and go back to his beloved engines. When his friends send him a gift from Area 51, he figures it will relieve his boredom for an hour or so.

Until he turns it on and he gets his second present of the day.

Madison, and her parrot partner, Sir Rupert, are on the track of a traitor to the Rebellion when they time travel into a trap. Their only way out is via an old transport pad, but instead of sending them somewhere, it sends them back in time. Straight into the arms of the one man who could kick her tires and light her fires.

She would like to get to know the handsome engineer, but the trouble following her can get people erased from existence. The fact he’s a hero, like her lost brother, just makes her want to protect him more.

Briggs doesn’t trust time travelers—with good reason—but now he has to work with the unlikely pair because trouble is coming. Trouble that puts an outpost filled with geeks and ancient technology at risk. It’s not the first time he’s worked with a woman to save the universe, but it’s the first time he’s wanted to keep her for himself.

If only she were a little older…

With a Time Service Interdiction Force on their heels, can the three craft a plan that will save a base full of geniuses and technology and get them the happy ending they deserve? 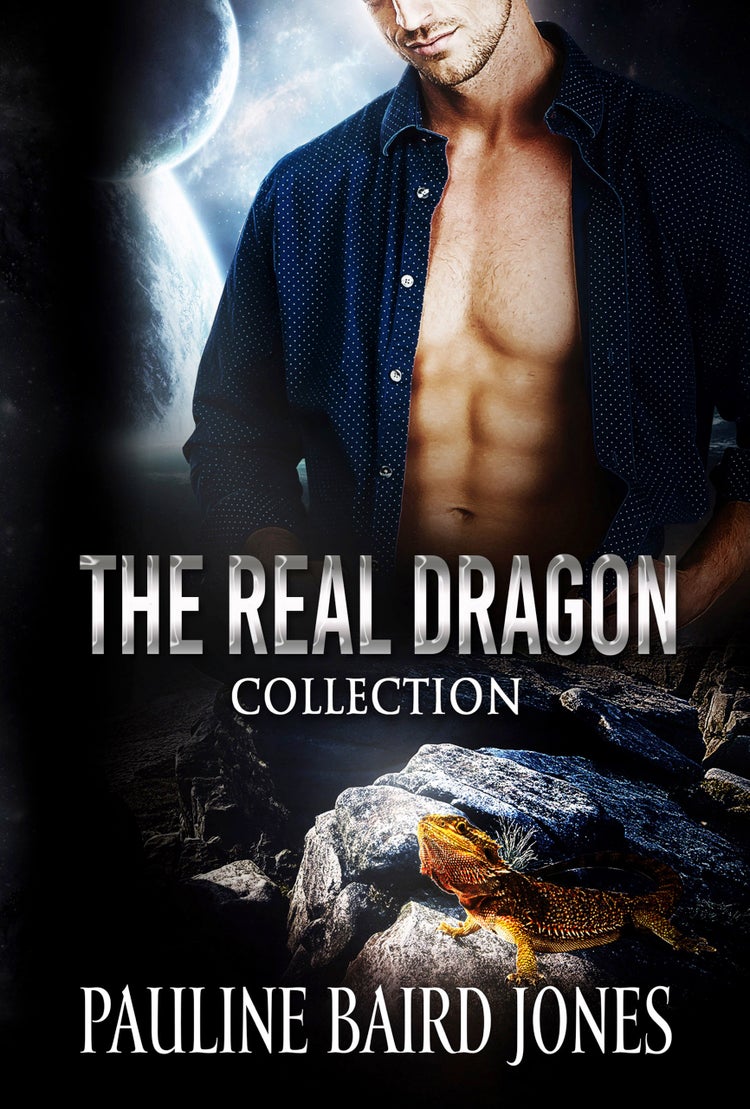 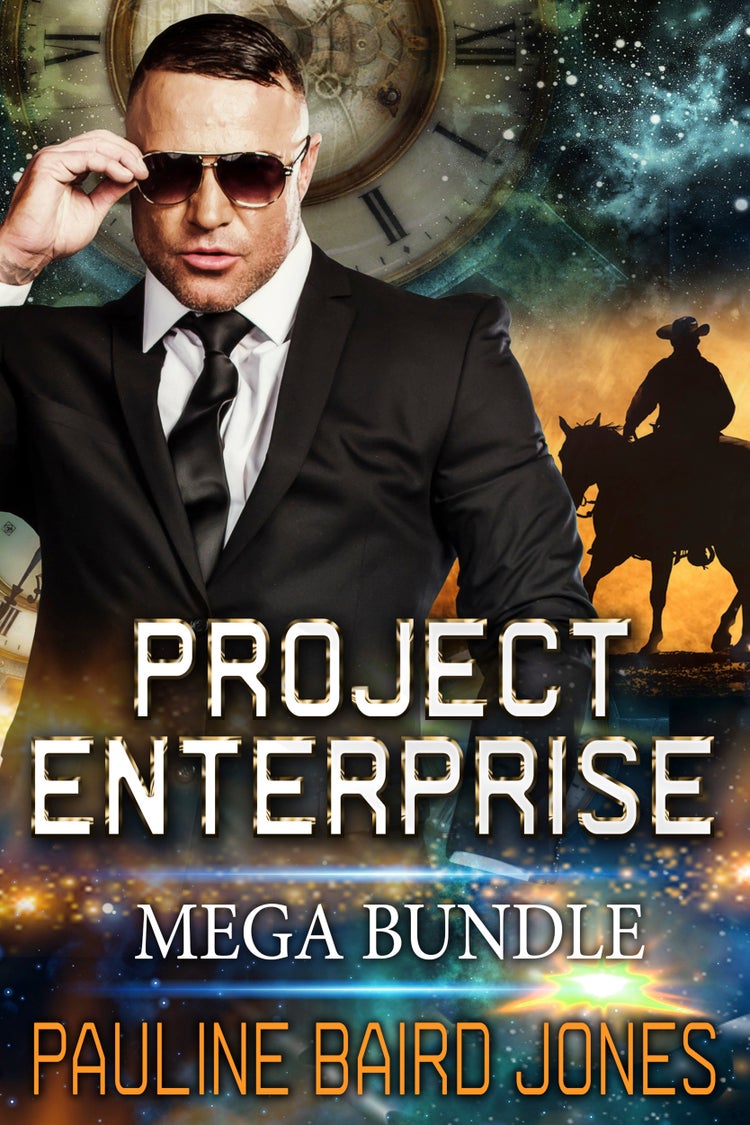 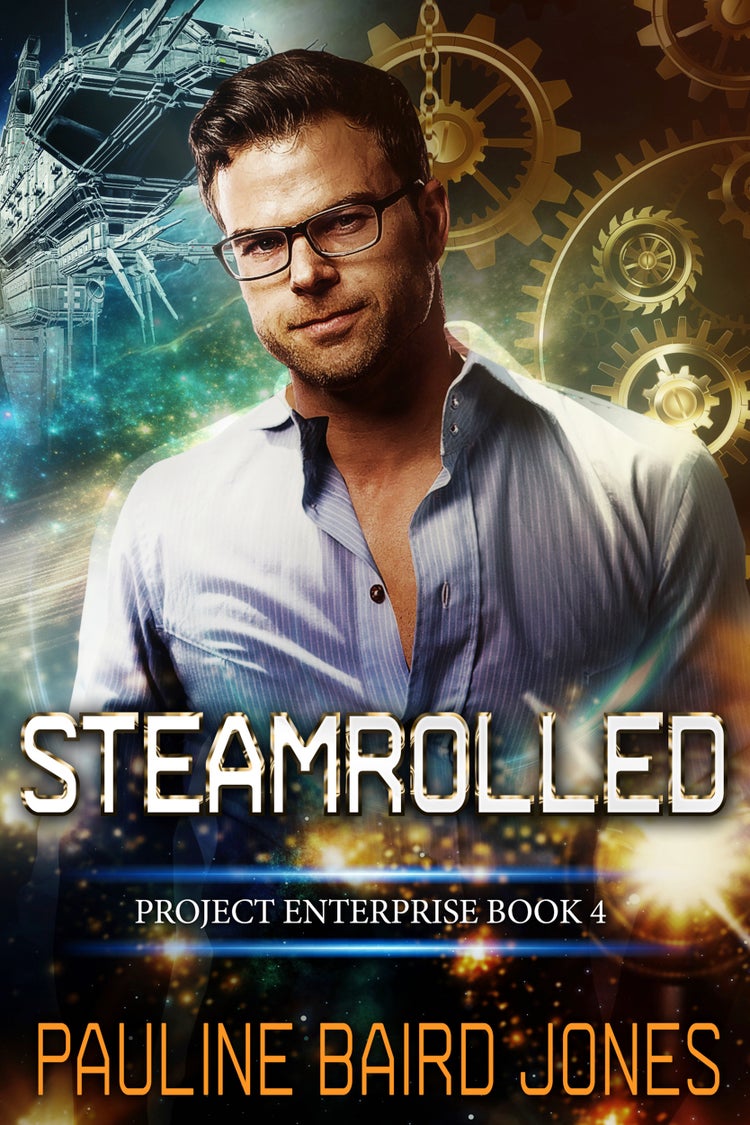 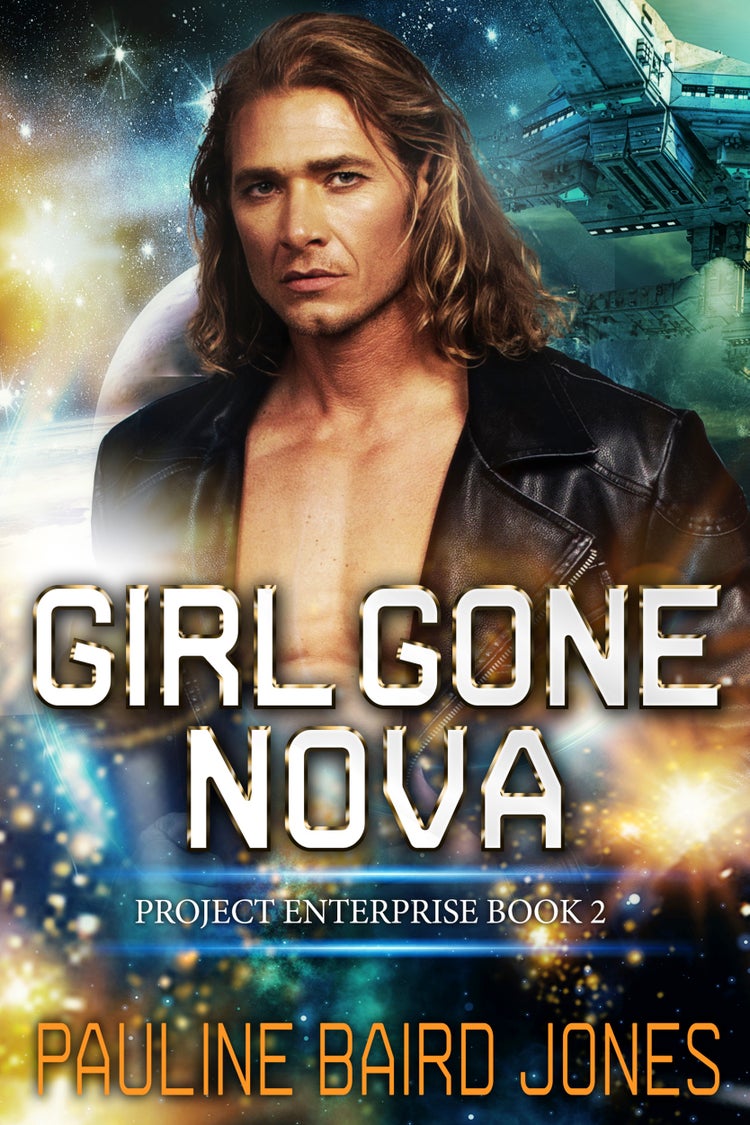 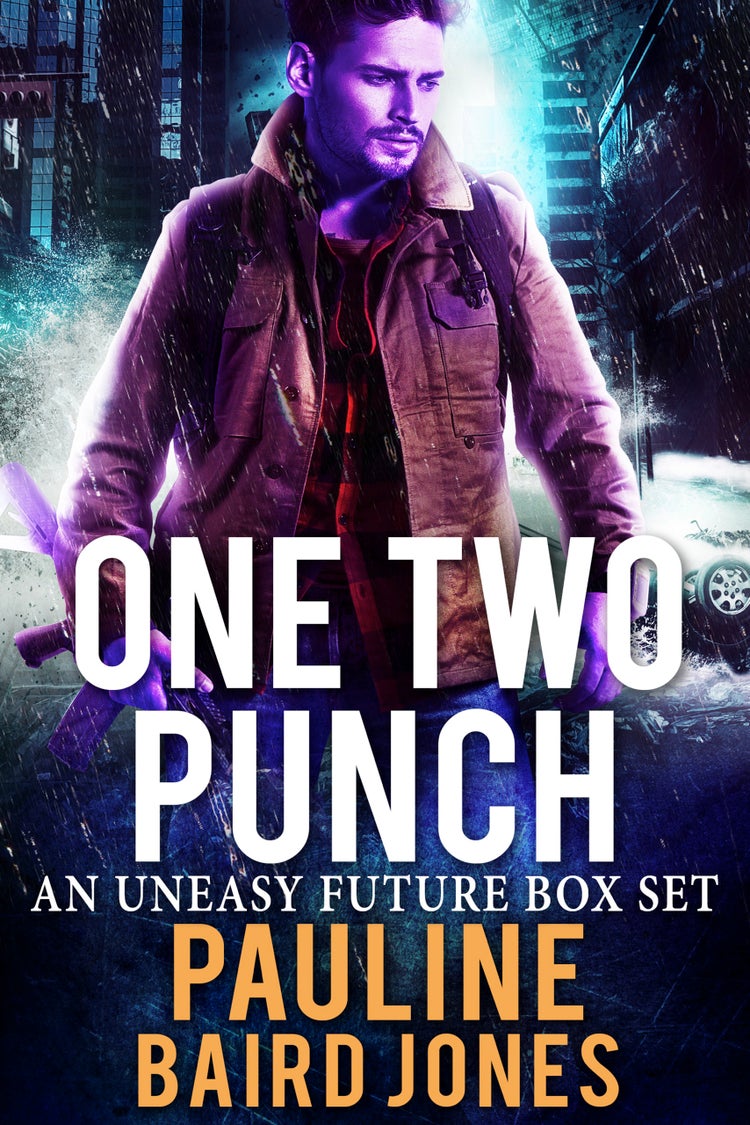 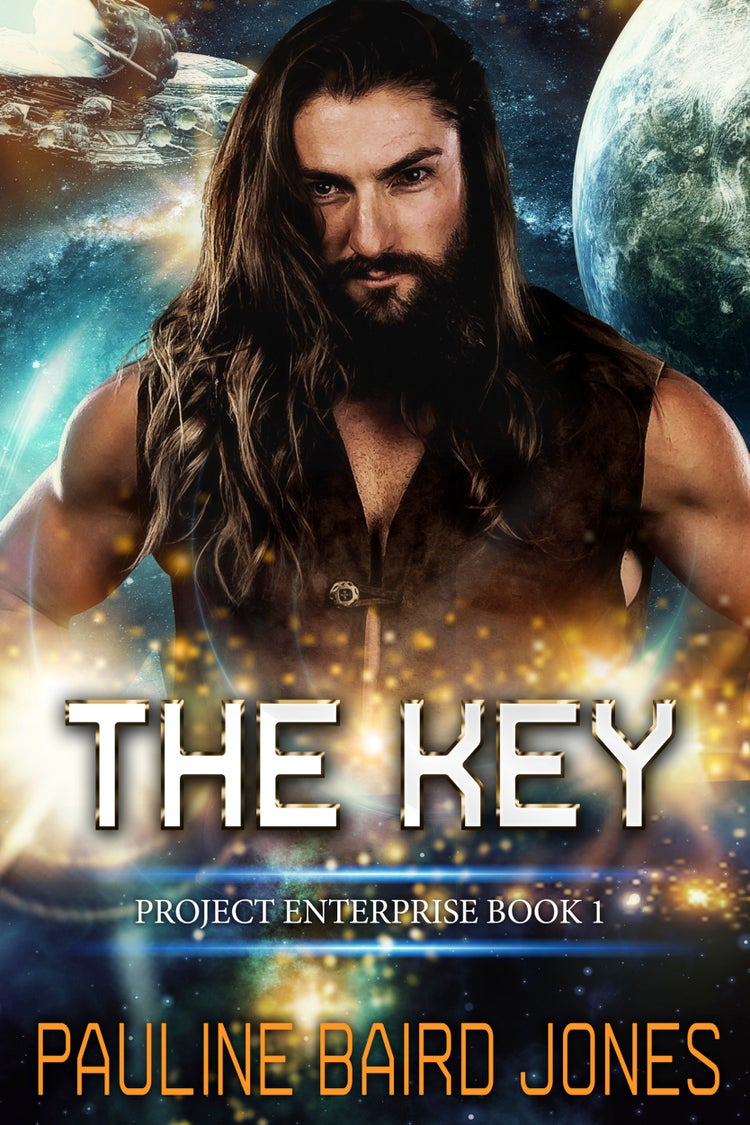 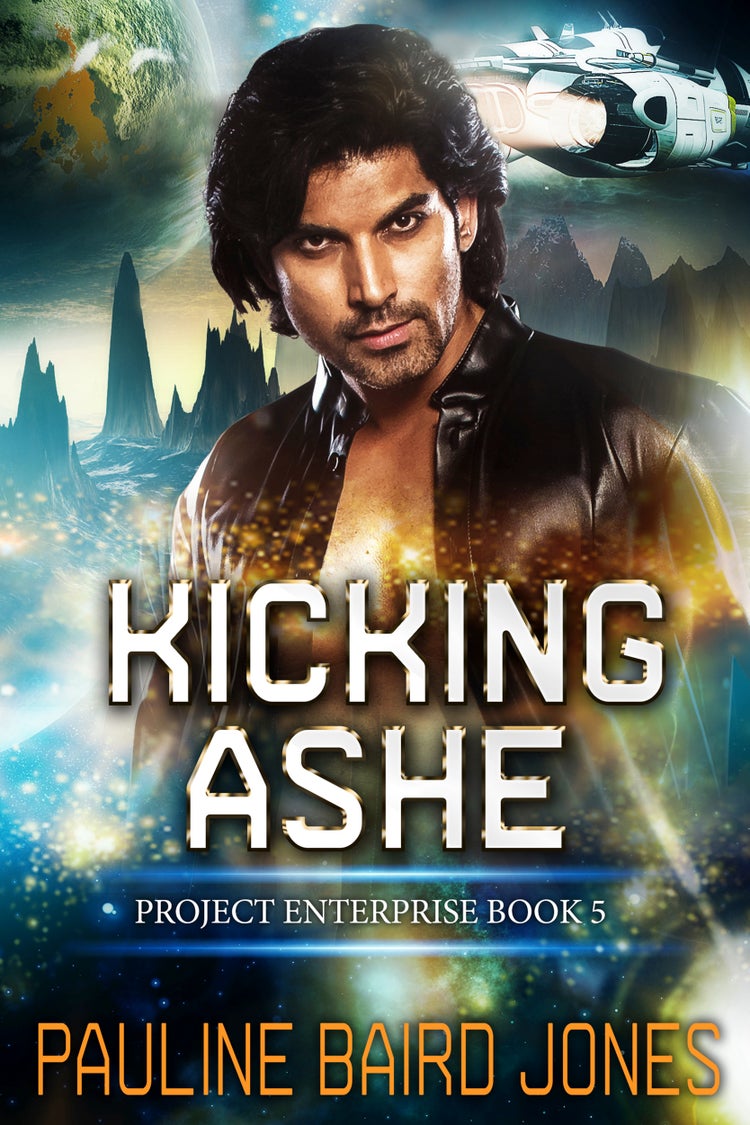 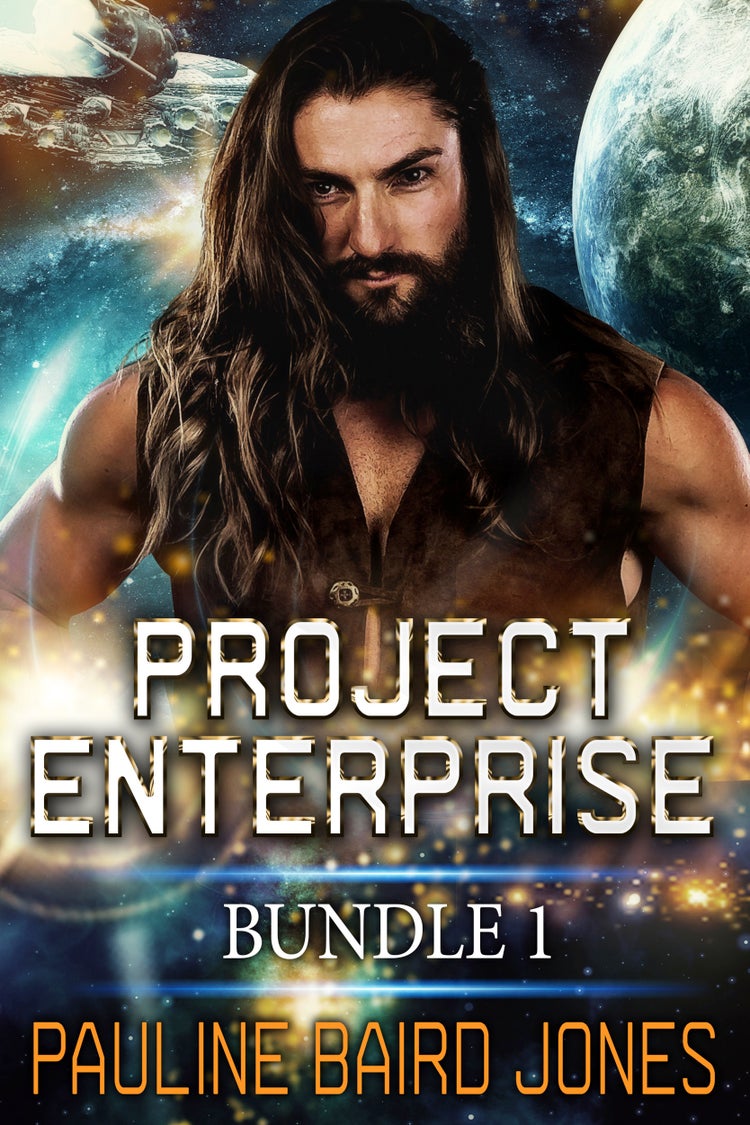 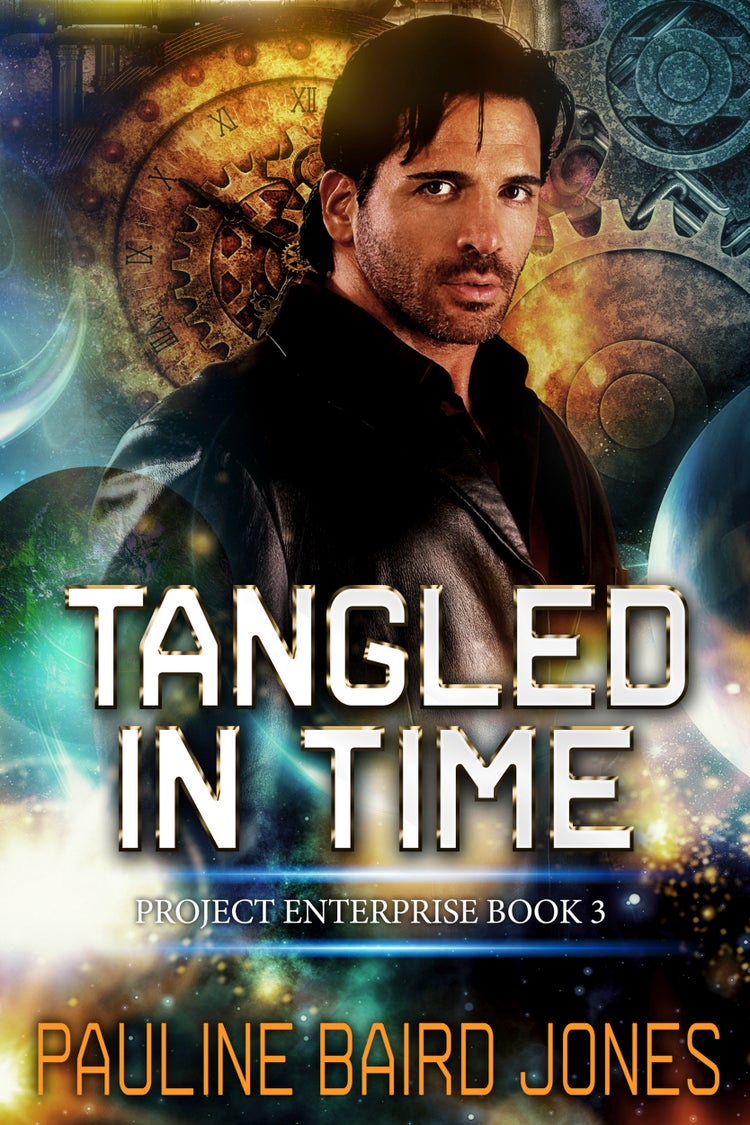 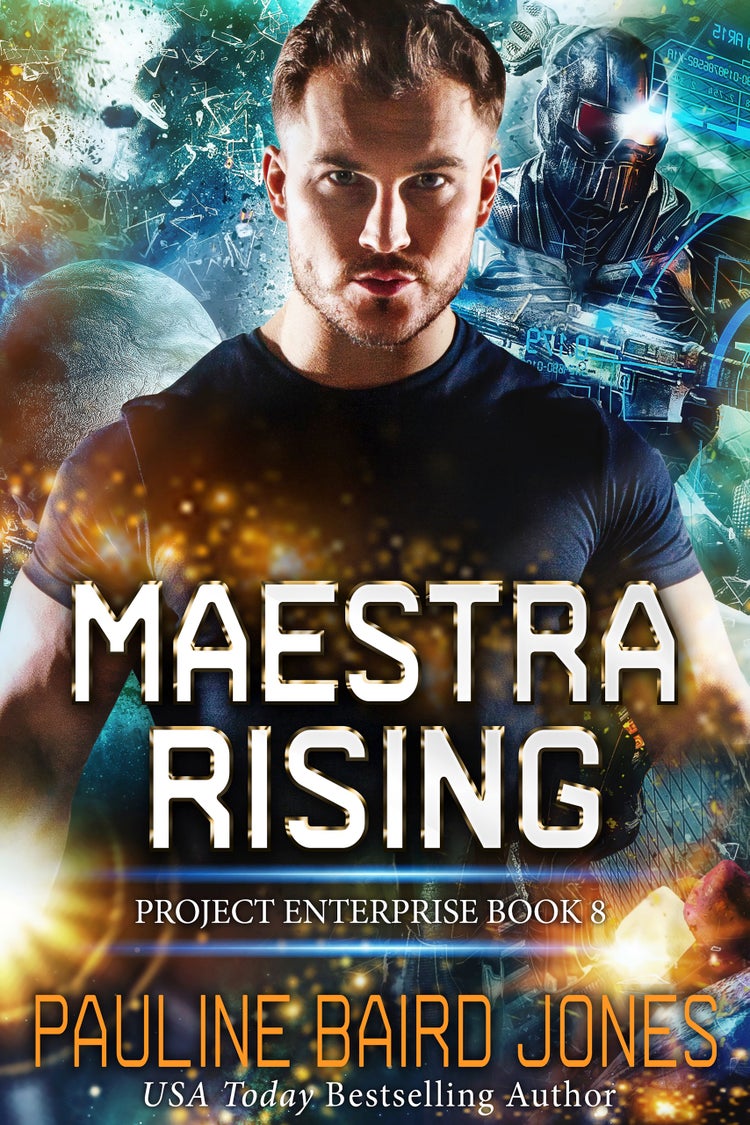